Nicolas Ceccaldi, Pier 1 Imports And The Queering of Nothingness 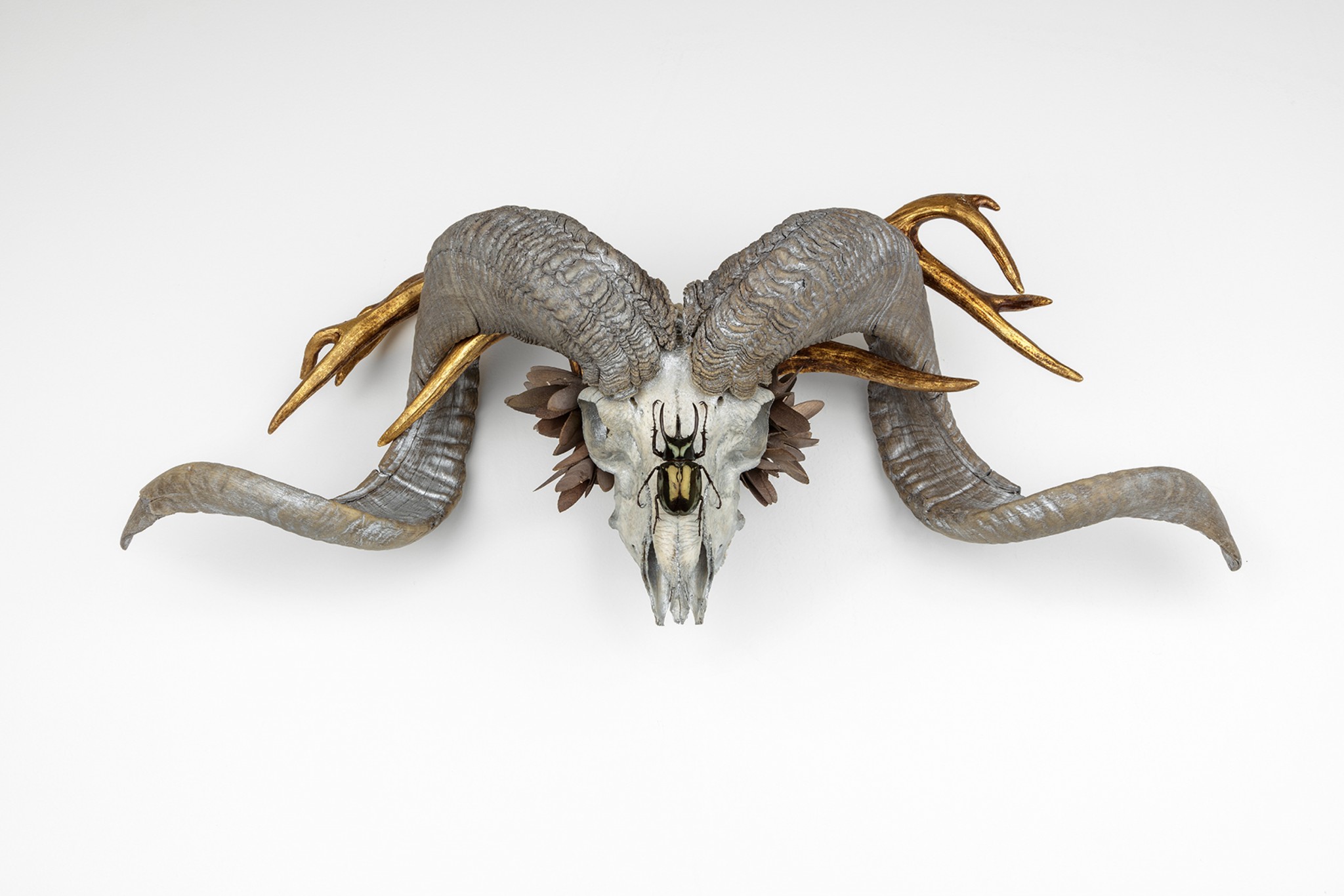 The technical environment is our over-production of pollutant, fragile and obsolescent objects. For production lives, its entire logic and strategy are articulated on fragility and obsolescence.

There is no gratitude in mercy and in medicine.

Hey I just met you and this is crazy but please don’t talk to me because you are a stranger.

Nicolas Ceccaldi’s Les Chemins de la Honte gives form to a fundamental absence of certainty. Machinic iterations exist among cosmic singularities, reassessing the spatial displacements and inseparability of dissimilar ontological vehicles. For Ceccaldi, postsexual affectivity innervates alterations of ontobiological derivation as they are ingrained in unambiguous libidinal interworking, informational exchanges, and phylogenetic actualizations. These challenge all efforts at severing matter from the unconscious, offering a concrete psychodynamic and epistemological framework for the instatement of a gothic technoscience. By juxtaposing multiple defragmented, inorganic, and inter-operating metabolisms to incorporate quantifiable, organic, and informational units that are encrypted in progressions of the energetic and meta-linguistic emergence of a biomolecular dramatics, Ceccaldi suggests a theory of quantum filth outside its anticipated discursive restrictions. Thusly, in Ceccaldi, quantum filth is not restricted to semantic or expansive acts of biological occurrences or to anthropocentric hallucinations of the embodied undead. Instead, the self is opened up to a pragmatic process of rematerialization that penetrates the silent, invisible, nonhuman underworlds of nature. 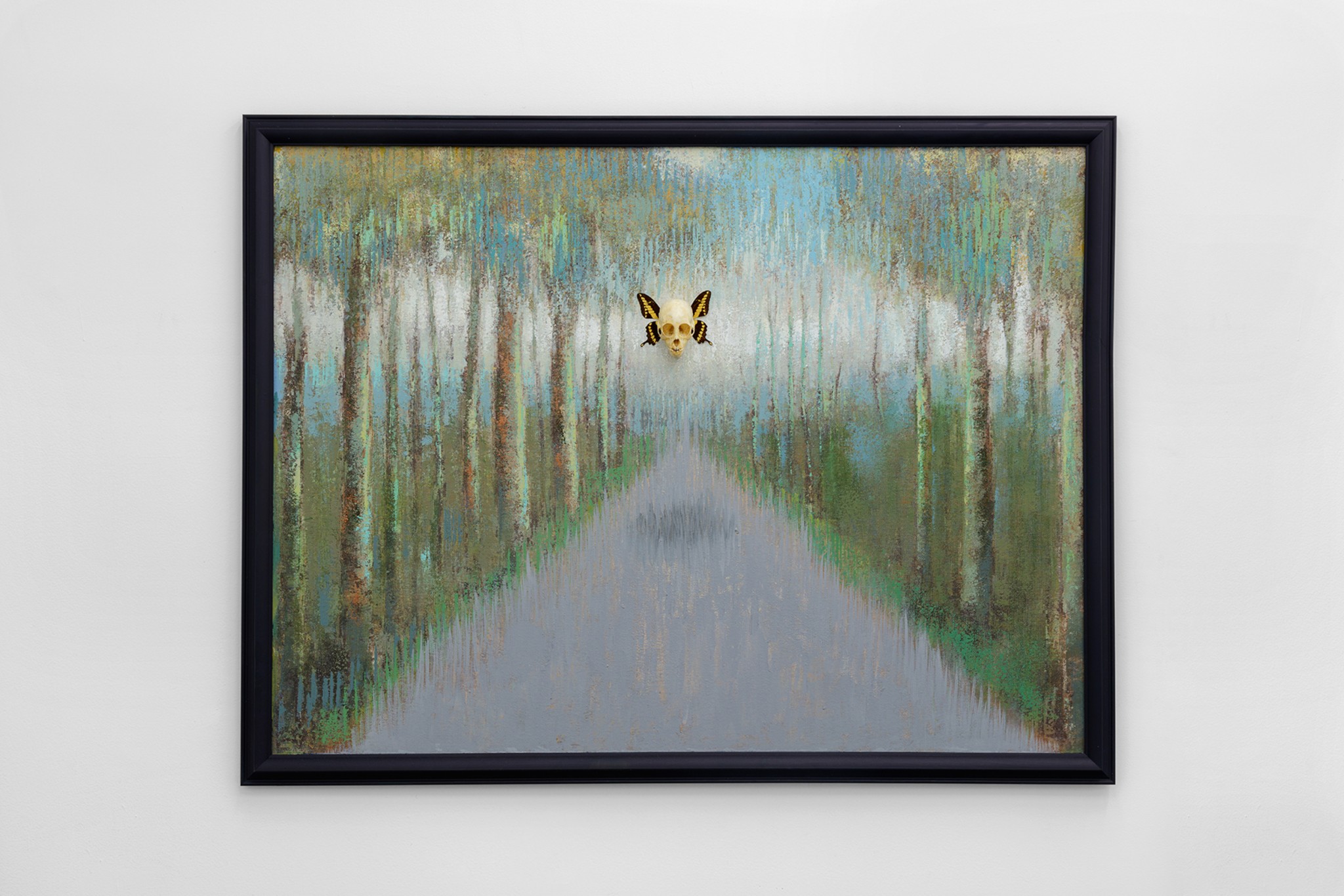 Through a careful taxonomy of the flamboyant forms taken from the arcane pataphysics of modern human ecosystems, Nicolas Ceccaldi insists on re-inserting monstrosity into nature rather than imposing a genetic egotism on materiality. Ceccaldi points out that reality cannot be experienced as “substance-outside-itself” or as “substance-behind-emergence but as substance-in-emergency. This implies that, in Ceccaldi’s work, material interactions generate, implement, and instantiate a decoherent obliteration of pre-textual animality; a materiality in incessant convulsion is the resultant of interactions among its constitutive dispositifs. The discursive, therefore, is always already the psychic inter-production of inorganic emergence, which Ceccaldi circumscribes as repetitive biosemiotic phenomena and libidinal expenditures—that is, actual somatic engagements that furnish meaning with unambiguous impressions of the self. These impressions—reverberating, but not harmonizing, with queer discursive expansions—are quantifiable decoherences. They manufacture substantial individualities—that is, energetic complementarities that are restrictedly resolute in their fastidious occurrence—within unambiguous instrumental interactions. Ceccaldi, in view of biomolecular dramatics, rephrases the physical-expansive exercise in queer performativity as entailing particular iterative enactments —queer processes of signification—through which matter is differentially articulated. 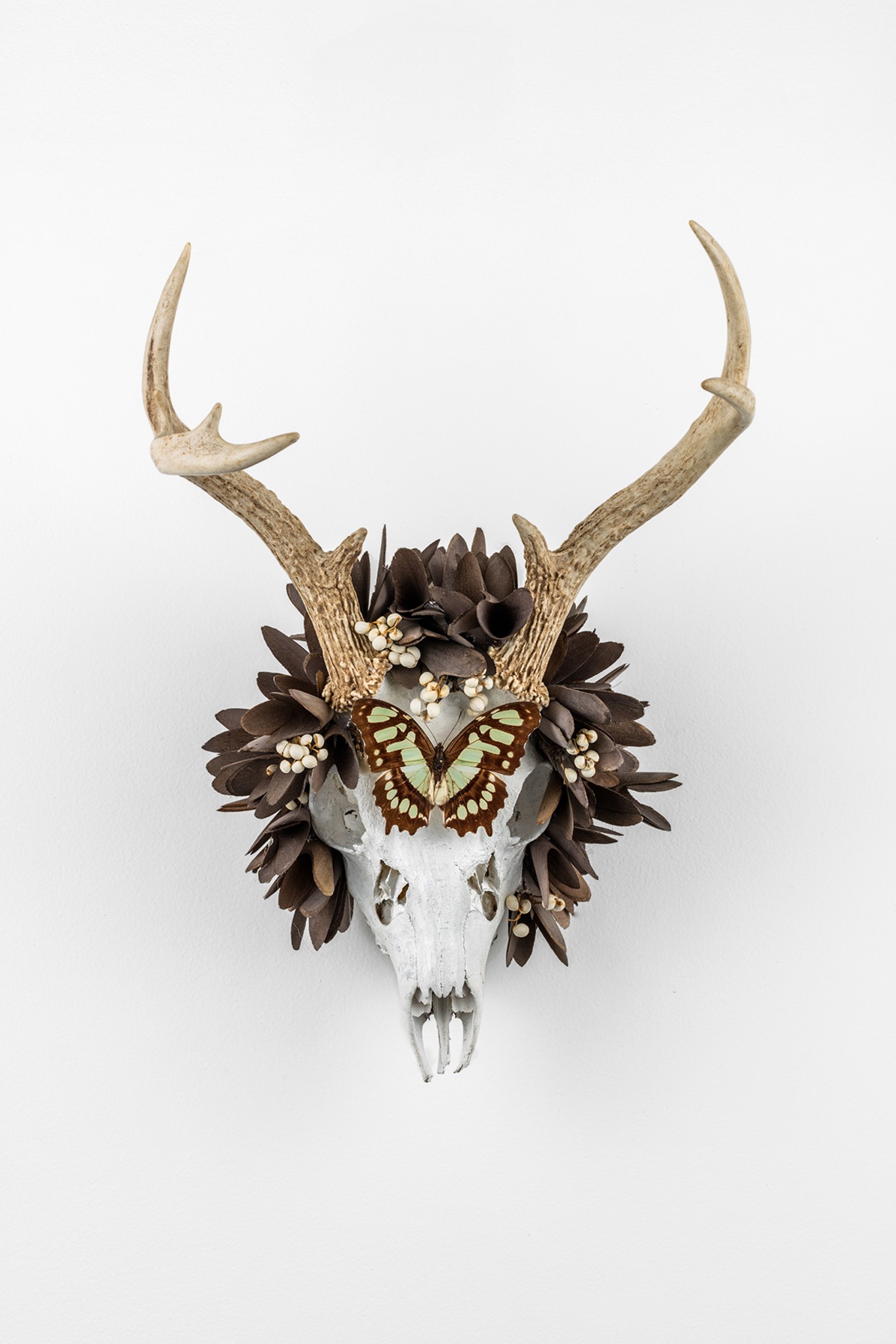 The notion of queer performativity questioned by Ceccaldi is derived from the relationship between emergence, disappearance, and a view of the self as corporeal absence. Ceccaldi’s construction of queer agency undoubtedly suggests an appointment with nothingness: a queer politics in terms of nothingness rather than as becoming. By diffusing significance in an absolute corporeality and ethereal textuality, Ceccaldi points to how schizoid interactions are restraining undertakings that do not regulate future time, but instead anticipate subatomic indeterminacy by way of the interactivities of biogenic occurrences. These occurrences entail non-human, post-human and fantasmatic forms of existence. Ceccaldi concludes that a posthumanist, verificationist account of discursive performativity contests the supposition that nature is impassive; that it is the byproduct of bio-molecular semiotic interferences, resisting total obliteration in an uncannily peripheral existential milieu. Rather, he suggests that, as is elaborated in bimolecular dramatics, the queerness of performativity is delimited not to human interactions in the world, but to the operations of the inorganic world, where postsexual relations are instrumental in the world’s dynamics of differentiation. 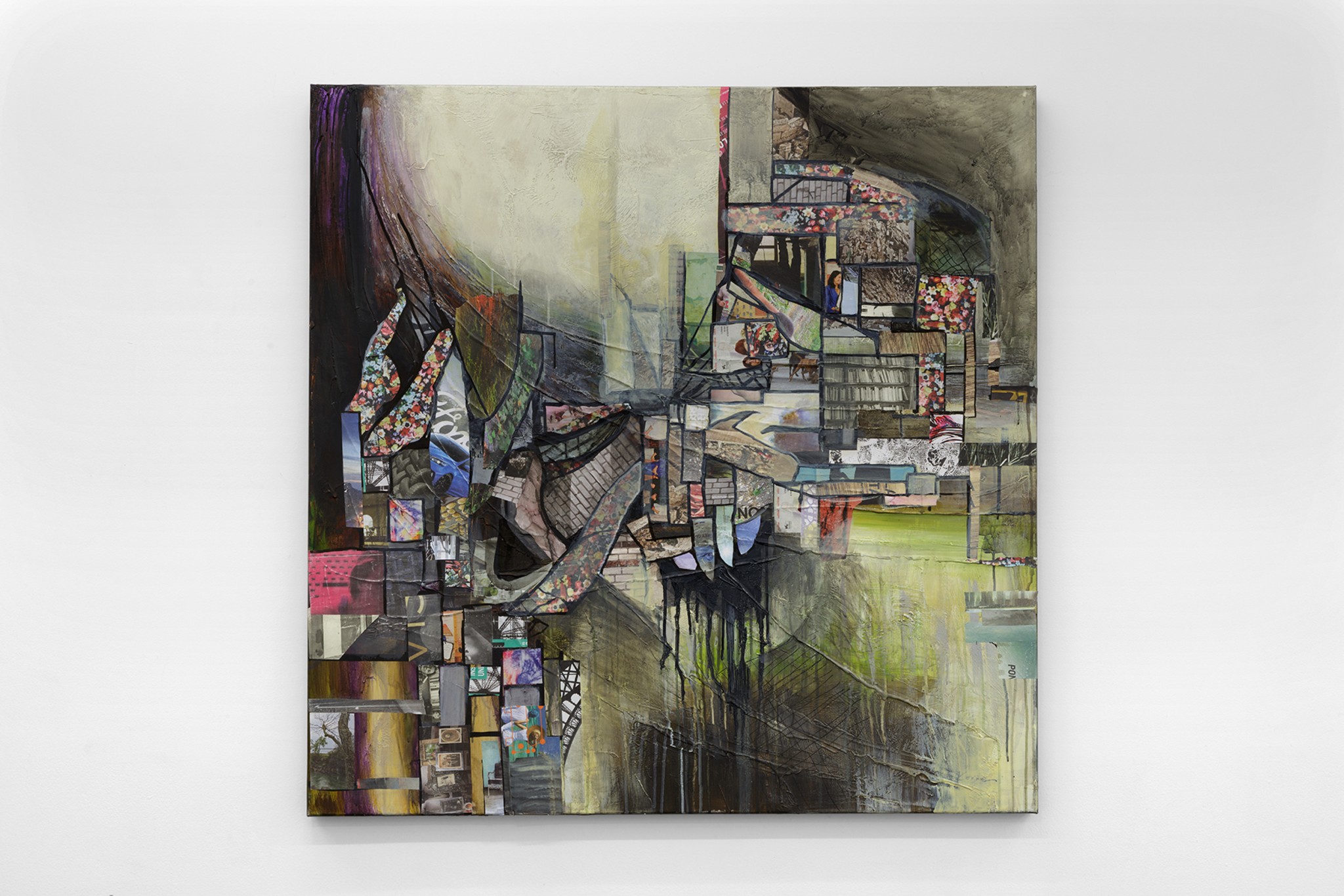 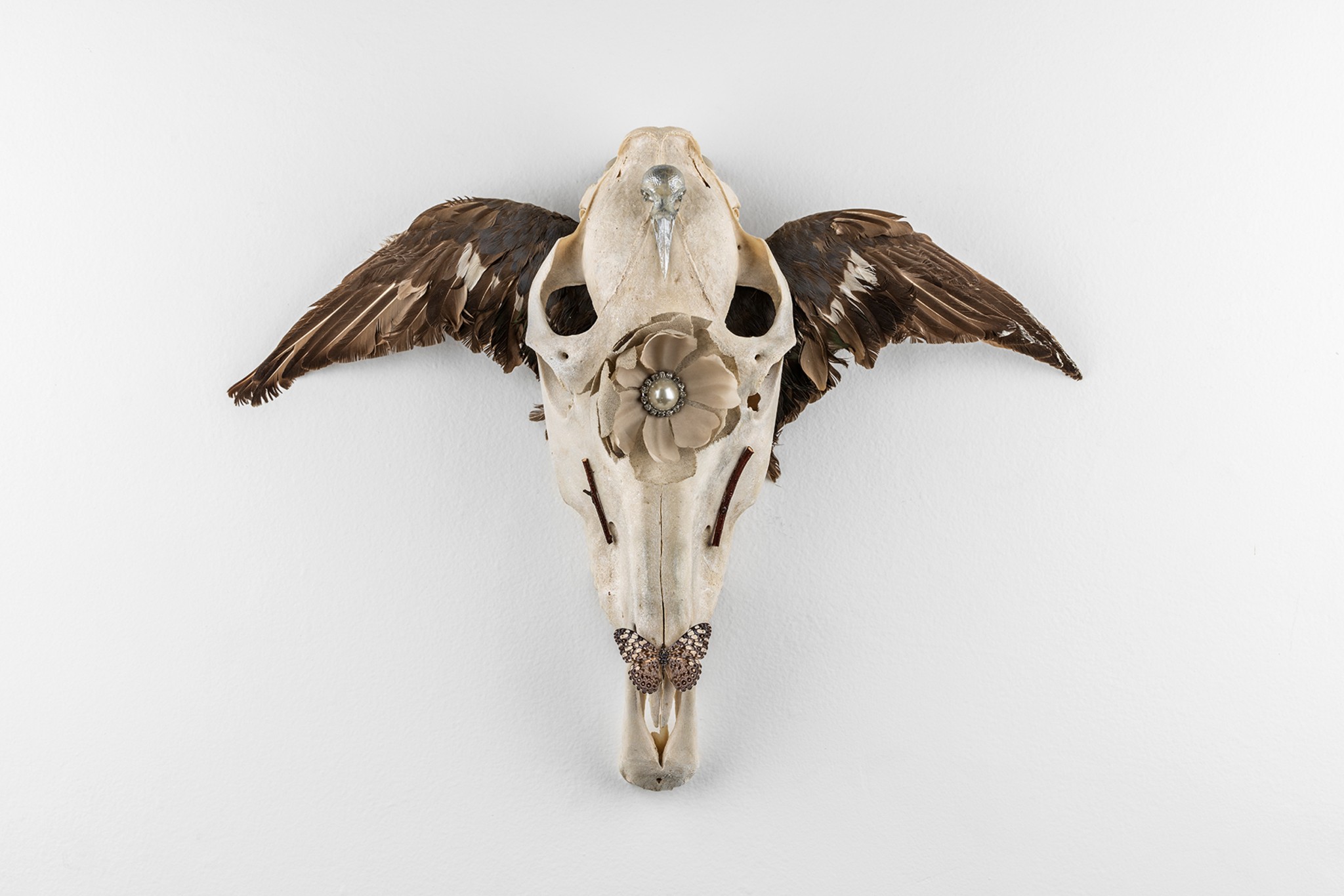 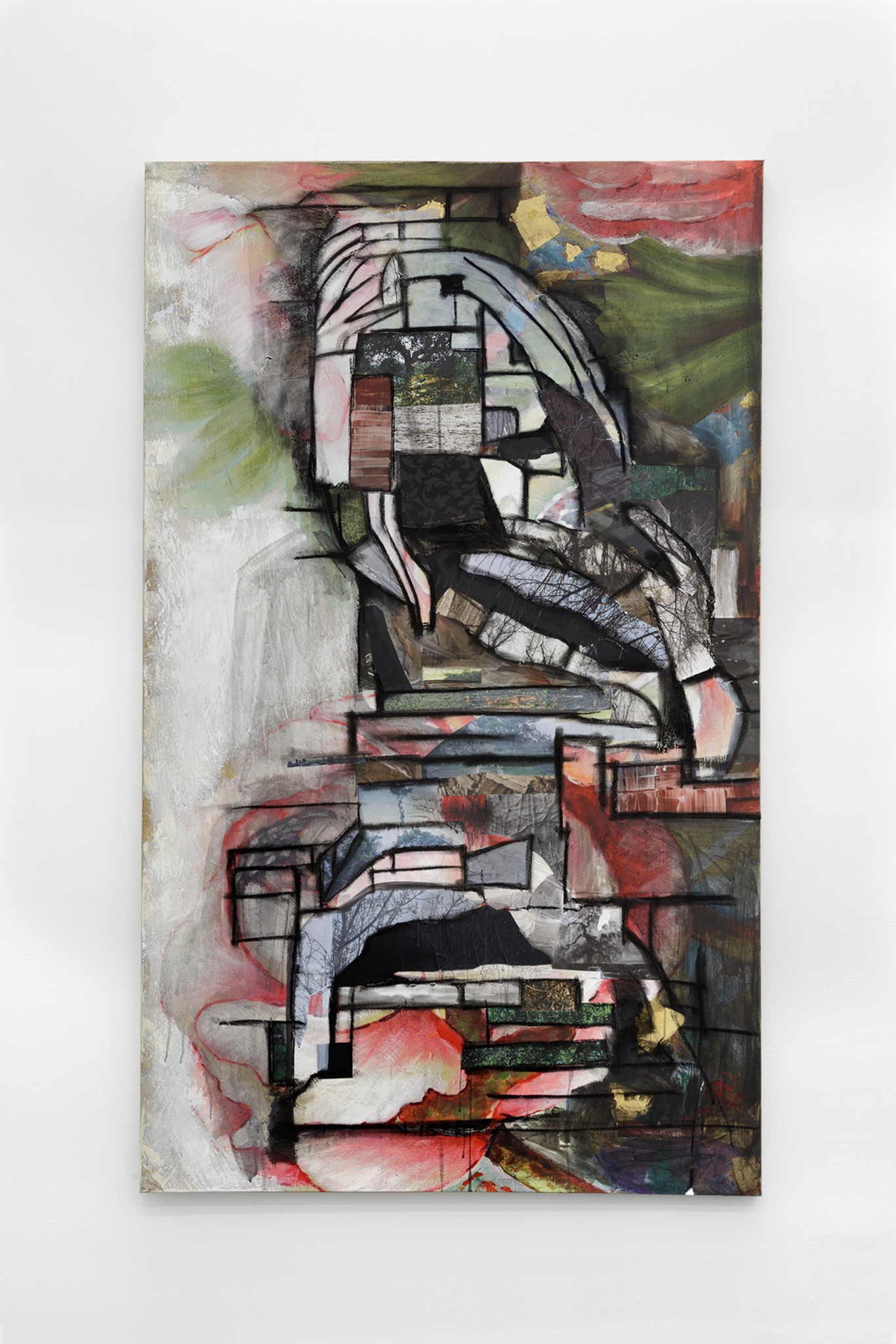 Text Gerardo Contreras is an architect, writer and art curator based in Mexico City. He currently directs the editorial initiative Preteen Press. His fatigue diaries, ‘The Muppets Never Age!’ will be out this winter.