The systems and infrastructures of large-scale societies typical of globalisation scramble the conventional order of time, in which the future will succeed a present that has succeeded the past. The post-contemporary present instead transmits a future that has already taken place and it is the unknown future of the past that it exceeds. This is the time signature of our global condition. It is the time-complex. 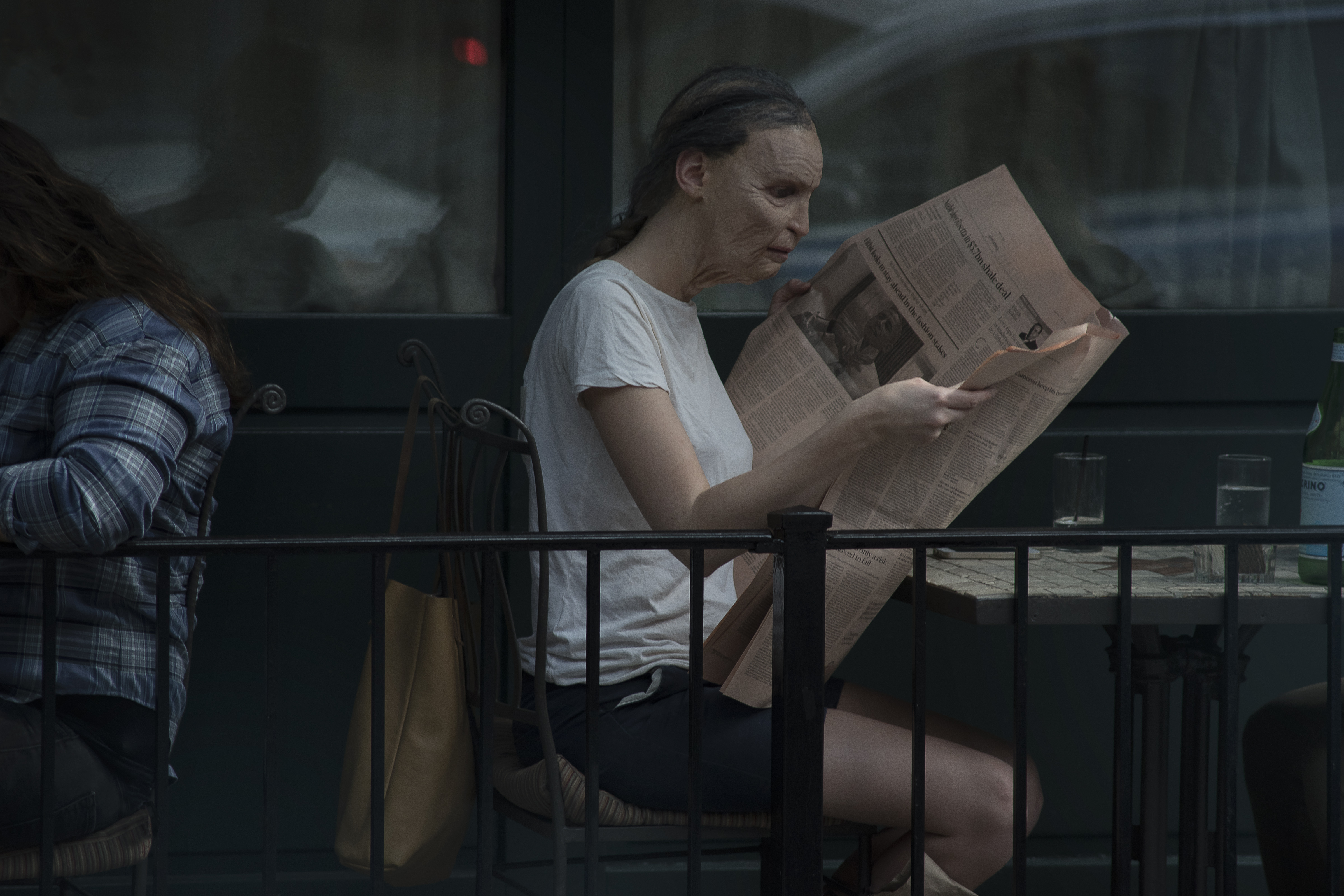 Contemporary art is the art of its time, bound to the capitalist present in which it took place. For the most part, its aesthetically stylized fabrication contributes to a booming industry of decorative ideas lubricating a new post-capitalist artistic economy. The short-term work contracts of art fairs and biennials are prototypical of socially precarious employment practices. While these and other such problems may be recognized within contemporary art, it offers no solutions because of the strong alliance it has built with the politico-economic reality of neoliberal capitalism over the past decades.

But time is changing. We are not just living in a new time or accelerated time, rather time itself — the direction of time — has changed. We no longer have a linear time, in the sense of the past being followed by the present and then the future. It’s rather the other way around: the future happens before the present. Time arrives from the future. 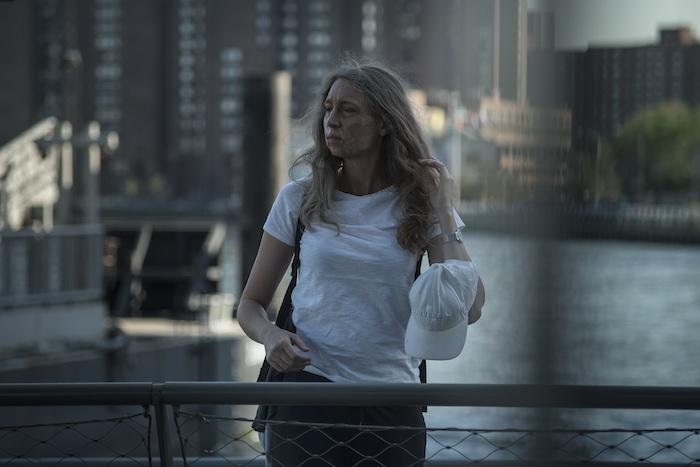 Dora Budor,THOSE WHO CAN WRECK THE INFINITE, 2015
Photography in collaboration with Robert Kulisek

Today’s post-contemporary condition is being constructed by financial capitalism as well as social media, the military, artificial intelligence, big data, and so on, much of which is characterised by relations of prehension: predictive analysis, precrime, preemptive personality and preemptive strikes, and so on.

The leading conditions for such organization are the systems, infrastructures and networks of our societies, not individual human agents. Human experience loses its primacy in the construction of meaning, politics, culture and society itself. The present is operationalized as risk or contingency — as a relation to the future — because of the complexity and scale of social organization today. And because historically-given semantics don’t quite work anymore, we are now post-everything: post-contemporary, post-postmodern, post-internet, post-whatever. We are in a future which has surpassed the conditions and the terms of the past. Call this speculation.

The post-contemporary present transmits a future of the past that it already exceeds. If speculation is a name for the relationship to the future, the post-contemporary present is not just the realization of the speculative future (the “pre-”) but also in a speculative relationship to the past (the “post-“). The past offers no clear bearings, no convention or stabilising terms for the present. Under these conditions the ambition can only be to regain the futural traction on the present. And if this task was also proposed by the historical avant-gardes of modernism, the lessons of their complete sidelining under the reign of the (neoliberal) contemporary is learnt. Yes, a future is to be constructed — and it is to be built from post-contemporary institutional configurations of a future art and society. 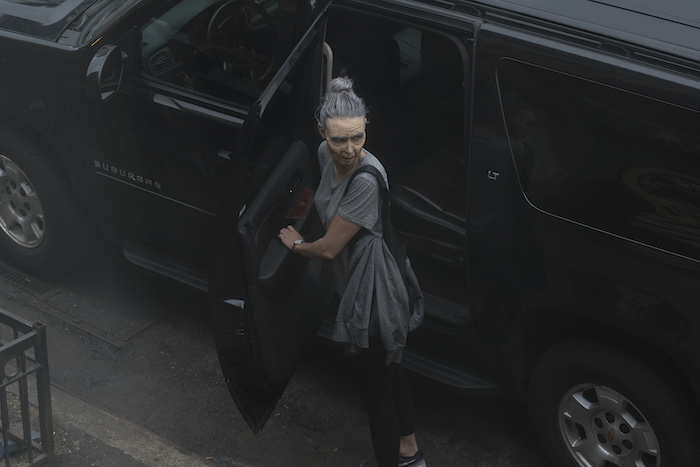 Dora Budor, WHEN THE SICK RULE THE WORLD, 2015
Photography in collaboration with Robert Kulisek

What is at Stake in the Future? Alex Williams and Nick Srnicek

The Construction of Unpredictability Elena Esposito 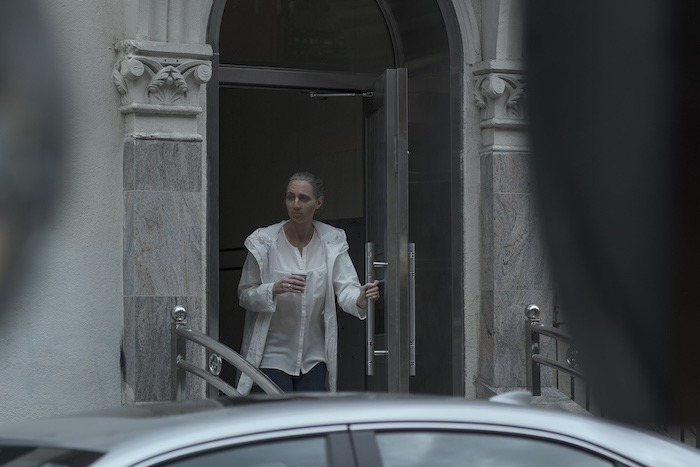 Dora Budor, SOMETHING TO BE SCARED OF, 2015
Photography in collaboration with Robert Kulisek

EDITOR’S ACKNOWLEDGEMENTS
We would like to thank Spike Berlin for hosting a public discussion on “Postcontemporary” on 29 January 2016.
We also thank Andreas Töpfer for his drawings, and everyone at DIS Magazine. Thanks also to Edwige Baron, Maurin Dietrich, Gaby Horn, and Krisztina Hunya from the Berlin Biennale for supporting this issue.

Our special and greatest thanks go to our Managing Editor Victoria Ivanova without whom this issue would have not been practicably possible.