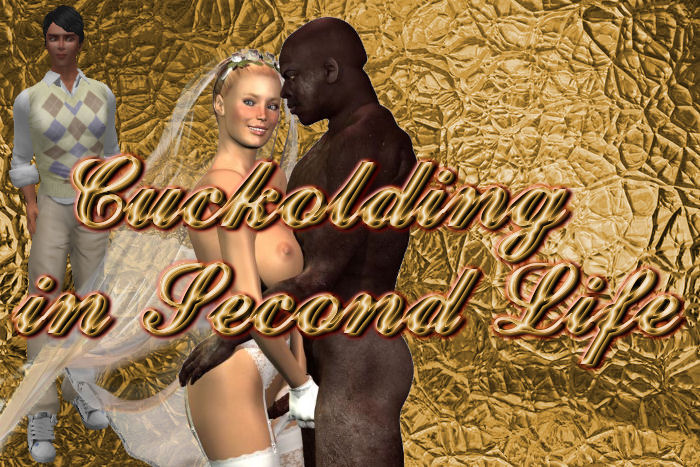 Pornography occupies an interesting position in the performative domain of cultural symbols, discourses, and archetypes; furthermore, the medium in which pornography is presented, either in video format or literary publications, structures what is being presented within a specific relational position (in relation to the viewer; i.e. the passive act of sitting in front of the medium and not interacting with the object in a tangible way) as to affect the desire of the viewer as far as its capacity to form a desirable reality. Of course, the nature of this desirable reality is comprised of a matrix of subjective dispositions of the viewer, for which pornography provides avenues for its expression.

Dialogues about pornography are vast as well as controversial and occur throughout history. Societies and cultures around the world grapple with the issue of the moral and ethical implications of pornography consumption. It has occupied religious, political, art, and academic spaces to varying degrees of opposition and support. Several analyses have been made to the impact of porn on the core institutions of society such as family, education, and law as well as specific members of societies such as women and children, especially when focus is placed on ethical considerations of labor in pornography and its exploitive capacity both of the body and cognition. These sort of considerations dominate the discourse of pornography with few analyses made on the autonomy and agency of pornography performers (as well as viewers), especially female performers, within the pornography industry as workers within this industry as well as the performative nature of pornography outside of contradictory value considerations and instead utilize the performance as a heuristic tool for analyzing and theorizing about modalities of desire and the gendered nature of sexual symbols. These sort of analyses allow the aesthetic presentation of pornography to not only highlight the autonomy and agency of the performers but also to deconstruct the dominant gendered sexual symbols from a space of imposed reality to a performative space where the power of these symbols to affect social discourses signify social relations only occur within that performative space.

I will attempt to analyze the performativity of cuckolding within porn in order to highlight and explain the symbols dictating its performative appeal and presentation by utilizing phenomenological considerations of the reflexive receptivity of the performance of cuckolding between both viewer and performers; socio-historical considerations of gender and its relation within a matrix of race, class, and sexual discourses. It is within the locus of cuckolding as a performative act within pornography that privileges it as a heuristic for analyzing conceptions of property, race, and the body that take place within the performative space since it draws largely on popular conceptions present in society that structure the way agents within society relate to beings and objects in the world.

At the same time that the cuckold performance is a reiteration of the phenomenological unity of husband and wife and the reiteration of trust via their autonomous or non-autonomous, partial or full, relinquishing of self-directed agency and freedom in the name of the ethical good of unionship (or any relationship of its essential nature), it also displaces this unity and related symbolic significations and orients it within a power structure that greatly emphasizes the autonomy and agency of one party over the other (male over female; husband over wife). Though the wife may exercise autonomous agency in satisfying her sexual desire while engaging in intercourse with her secondary “partner,” the sole purpose of her, as well as her partner’s, sexual satisfaction is to appease the sexual desire of her husband or primary partner.

The male engaging in intercourse with the female partner of the cuckold is usually an African-American male from a lower or equivalent socio-economic class with often used terms such as “ghetto,” “partner,” “Mandingo,” “gangbang,” or “bull” denoting their identity within the performative space. The cuckold and his wife or female-partner are almost always middle-class and Caucasian. The female is often passive (with respect to the situating of sexual desire) and characterized as a vesicle for the desires of not only her primary partner but secondary partner(s) as well. She is often referred to with such terms as “mature” or “mother,” signifying both her age and sexual experience. In many videos, the conclusion of intercourse is marked by the intentional ejaculation of the male of African descent, or at times the husband also, in the female’s vagina. This act alludes to the relationship between female infidelity and property-rights in that the act of insemination signifies a potential threat to the husband’s property and status since the child that results from the infidelity of the wife is legally not his and holds no right to the property of the man, which is viewed as shameful. The concluding act of insemination also highlights the signification of passivity commonly ascribed to the physical female body as a sexual tool devoid of autonomous agency as well as the signification of the lack of autonomy female agents have on the functions of their bodies (a discursive trend that is still prevalent in our current society) in several social institutions characterized by either implicit or explicit patriarchical symbols of social relationships between men and women especially men and women in de jure and de facto relationships of reflexive (or seemingly reflexive) desire or other reflexive intentions (i.e. de jure or de facto relationships with the intent of gaining, maintaining, or heightening economic potential or state appropriated benefits). 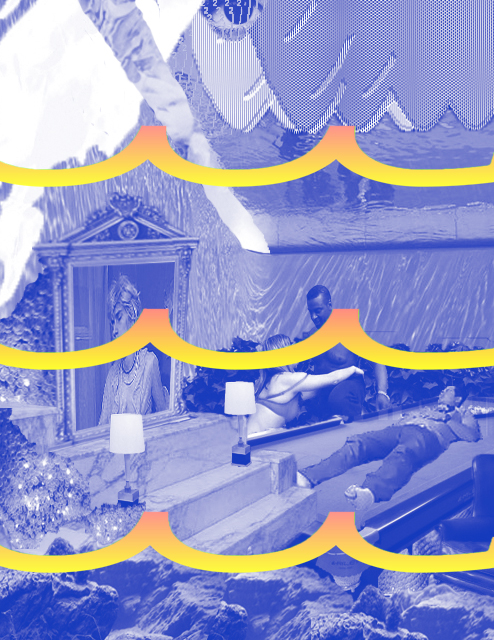 This reduction in subjectivity to the automaton-like functions of the body eliminates consideration of self directed agency where, in this instance, pleasure is directed towards oneself alone in the sexual act or reciprocated towards only another individual depending on the dispositions of the agent; instead, pleasure towards oneself serves as only a means for the husband to satisfy his desires with very little labor thereby objectifying both the wife or partner and the other male. Interestingly enough, the viewer and the husband share very similar positions in the cuckold performance in terms of the situating of their desires and mode of expression and reception.

The invisibility of the husband in certain films certainly obstructs considerations of agency of the female within the cuckold performance. It necessarily begs the question, which of these performers is actually in control as far as organizing and orchestrating this performance? Of course this can only be answered by an explicit denotation of the “controller” either in the title of the film or within the film itself. The viewer only has the performance to draw from for an inferential understanding of the structure of the performance but does not have direct access to the intentions of the performers themselves and so cannot accurately determine the subjective motivations of the performers.

Furthermore, the “invisibility” of the husband allows for two other constructions of his identity. First, it allows the viewer, who shares a relational role to the performance with the husband, to assume the situational role of the husband in the performance. Secondly, it allows the husband (and the viewer) to assume the symbolic role of a “benevolent…. post-patriarch” in the Foucauldian concept of biopolitics: his power lies not only in his ability to exercise direct control and authority at will, but also to benevolently and indirectly administrate authority and control over bodies. The husband, therefore, does not completely disappear from the symbolic matrix of the performance; his identity and presence only manifests itself differently (yet still essentially panoptic in nature) for the nature of the performance presupposes a consumption of the surplus affective value of the sexual performance by the husband very much in the same way his position as head-of-household in the conventional form and discourse of marriage presupposes his ability to extract the surplus value of the interrelations of his “property”. Unless, the situational role of the female shifts from passive body to active body and vice versa with respect to the husband. Identifying the “controller” or primary “initiator” of the cuckold performance is unnecessary for an analysis based strictly on the performance of culturally mediated symbols and identifying the position of the performance and symbols within a larger cultural discourse of the bodies of males and females in social relations.