To be completely honest––I have never been to Berlin. That’s not to say that I haven’t been to aggro raves where gay guys are fisting each other in an adjacent room to a party that is exclusively populated by the chronically under-employed, but, alas, I have never been to Berghain. And while I feel like I intuitively know how to dress like I have lived in Berlin for the past four years, I can’t actually describe what it is that people are dressing to go do there. In my imagination, the entirety of Berlin operates within the confines of that techno black hole near Kreuzberg and Friedrichshain. This wildly inaccurate assumption is not exactly a figment of my imagination rather it’s the product of an endless stream of journalistic miscarriages musing on musically or artistically-inclined (mostly American) ex-pats flooding the ruins of a Cold War-era city. The New York Times style section can’t help itself; voguish profiles of Caligula techno clubs and the various artistic-cum-solipsistic personalities that fill them with their cachectic but chic bodies are sexy and easy click bait. Besides let’s face it, Los Angeles is not big enough to hold the listless masses of art bros, start-up skanks, soft boys, DJs, man-children, faggots, performance art doyennes, and other various folk who just don’t want to stay in New York, and people want to know what their friends across the pond are up to. 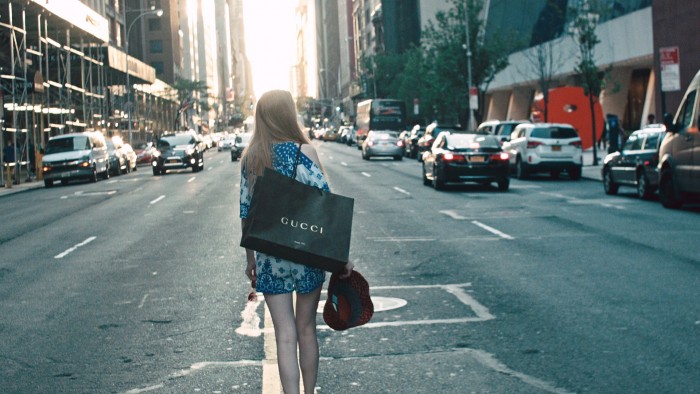 From this definitively ignorant but curious vantage point, I watch artist Britta Thie’s web series Translantics with great interest. It seems that the world Thie has fabricated is a bit of a compromise between my douchey-ersatz of Berlin and it’s too real self. Translantics posits a city, once divided in half by political ideology, as heterotopia. This Berlin presents in the same way as the eponymous city in Samuel Delaney’s 1976 Triton, a completely radical libertarian city with unfettered private behavior codes wherein characters’ interactions with technology dictate their self-articulation. At once synthetic and intimately experienced, this is a place where people are so earnest about their electronically mediated existence that it borders on pastiche. They may not always be at Berghain, but I get the sense that there is a live-feed of a better party that they are all watching. 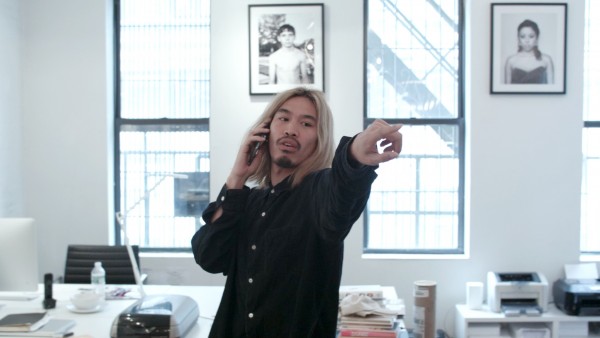 BB–a reliable and often navel-gazing protagonist, narrates her travails in the disorienting insignificance of art and fashion politics taking place around her. Her soothing near-transatlantic accent flows into internal monologues about family, friends, career, and red club like a Lufthansa stewardess explaining her own internal crisis procedure as punctuated through Instagram aphorisms. Her world is populated by an intoxicating and absurd cast of characters from the actual Berlin nightlife culture as well as impressive array of young Sandra Bernhards. On top of that, everyone is dressed like extras in a Baz Luhrmann movie scene about a k-hole or a Grant Singer music video with poppers shoved under its nose. The triply effulgent cinematography gives a psychological dimension to the Berlin landscape, making it a de-facto secondary character and obfuscating the seriousness of any of the conflicts that the characters run into or that BB’s self-reflexivity promotes. The only thing that’s clear in this world are the PVC purses that girls at the rave carry their iPhone 6+ in, but the music feels so good and the Ketamine just kicked in, so I am anxious to see where this all goes. 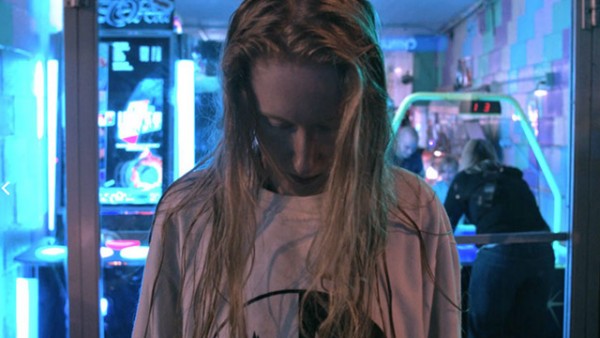 In the latest episode, Translantics turns it’s heterotopic gaze towards the Big Apple as BB experiences the absurdity and alienation that Berlin’s main supplier can offer. Whereas Berlin accommodates the post-work leisurely inclined creative, New York makes no allowance for the insouciant via a pro-work ethos. While I feel at home beaten into submission by the Sisyphean struggle to make a buck, this is hostile territory for a Berliner whose pace of work is by comparison catatonic. If New York has made us all labor extremophiles, how does a person like BB survive with no adaptation for harsh reality? 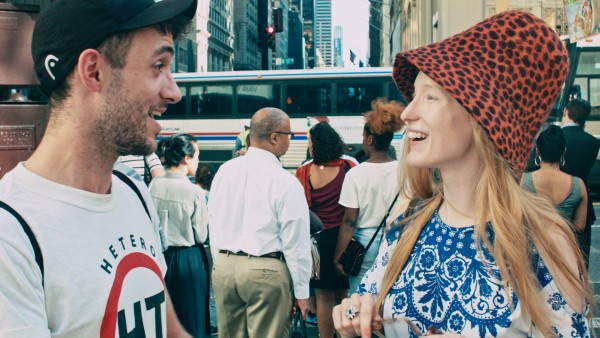 Watch all episodes on www.schirn.de/translantics 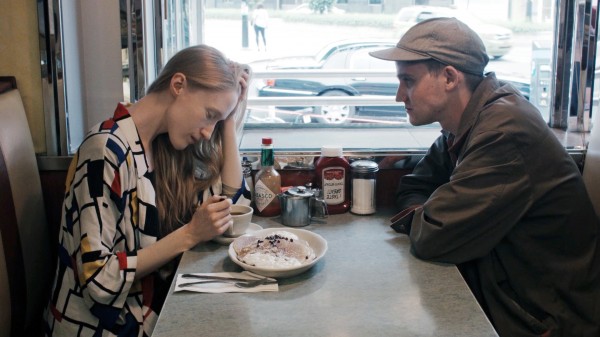