Once a small fishing village, the Spanish resort city of Benidorm was rapidly transformed into a mutation of mass tourism and has become a world renowned symbol of excessive and unrestrained leisure. In 1959, Benidorm became the first city in Spain to legalize the bikini. This sexy piece of legislation ignited the city’s economy and brought with it an influx of tourists. About 5 million every year, most of them British.

Easily the most unique city on the Iberian peninsula, Benidorm, sometimes referred to as "Beniyork" has more skyscrapers per square kilometer than New York itself. The sunlight is guaranteed here, literally. If it’s cloudy you will get your money back. It is the place to be, especially if you are pale, over the age of 50, and in a wheelchair. OR you could also be tan (spray), under 30, and especially familiar with the town of Blackpool, UK (see: Jersey Shore).

From pristine, wheelchair-accessible beaches to a neon mess of trash-tribal, 99¢ nightlife, Benidorm is the perfect place to let go of your sense of protocol, taste, and integrity. 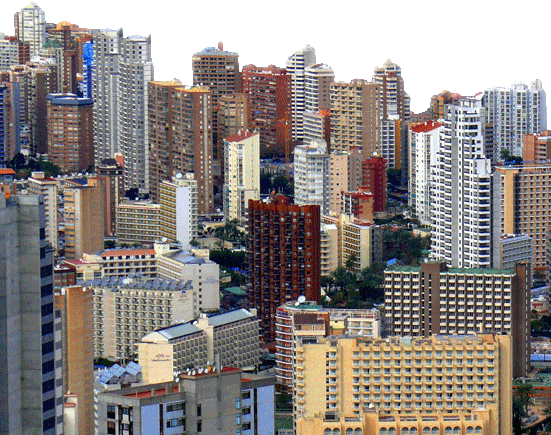 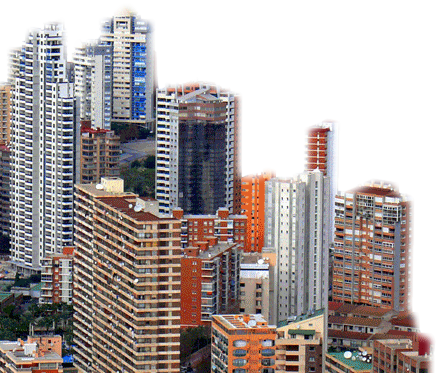 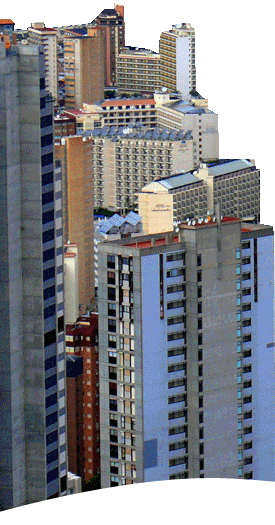 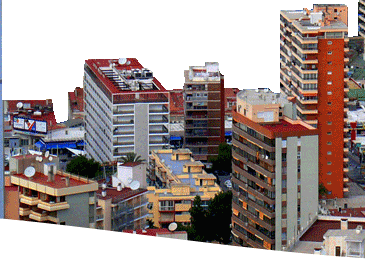 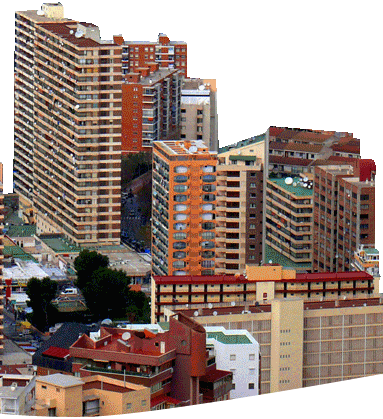 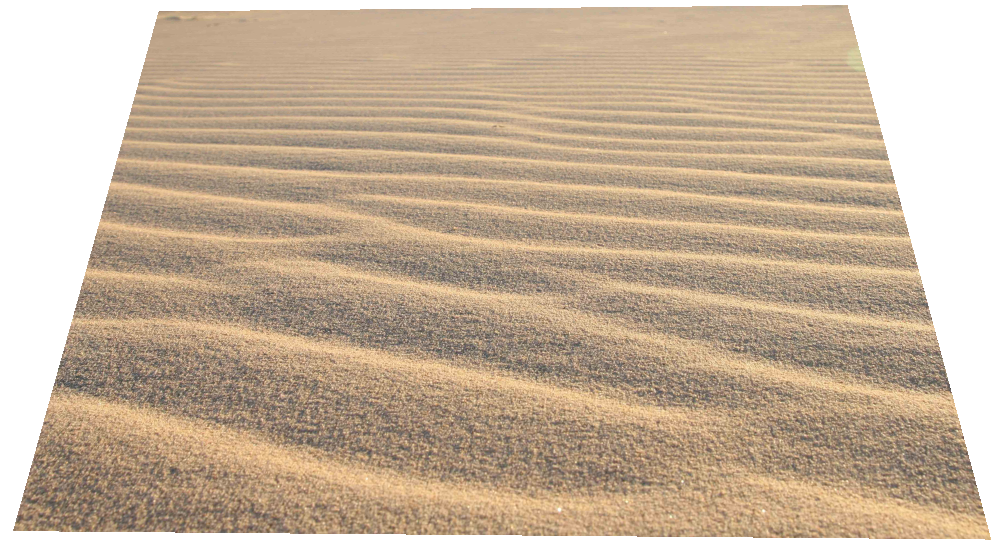 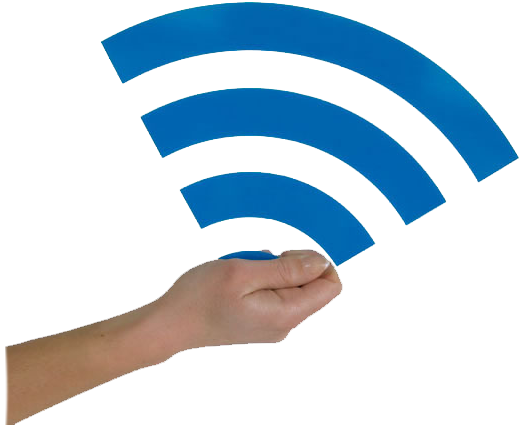 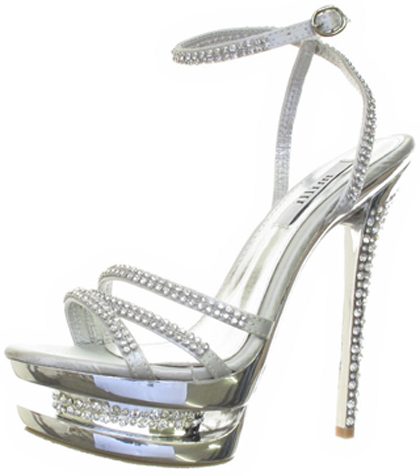 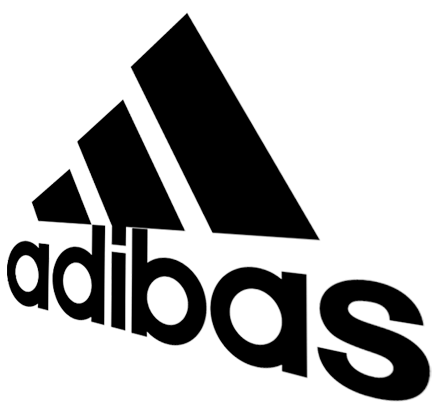 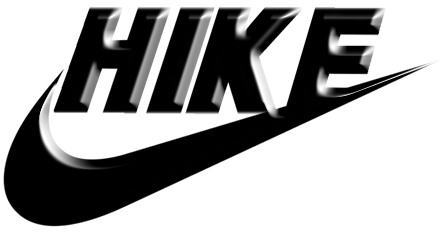 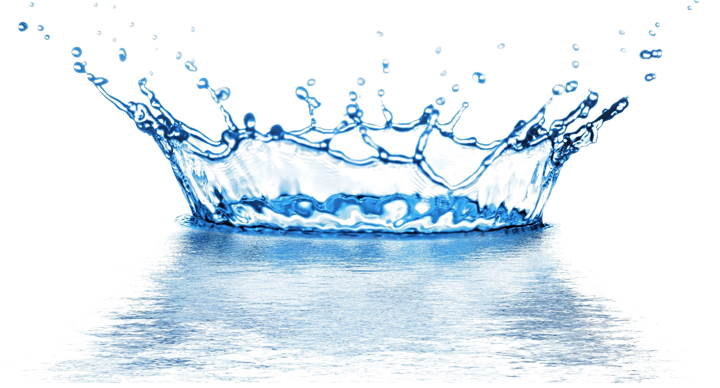 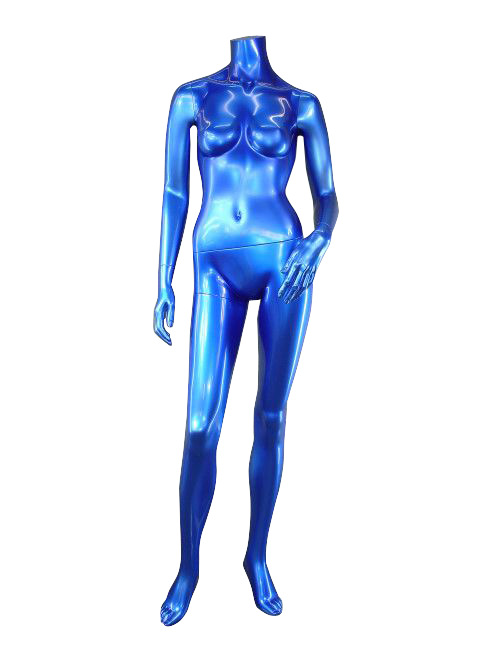 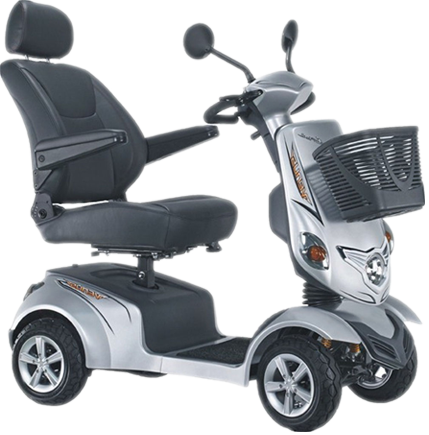 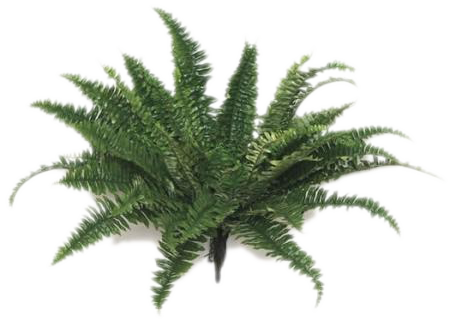 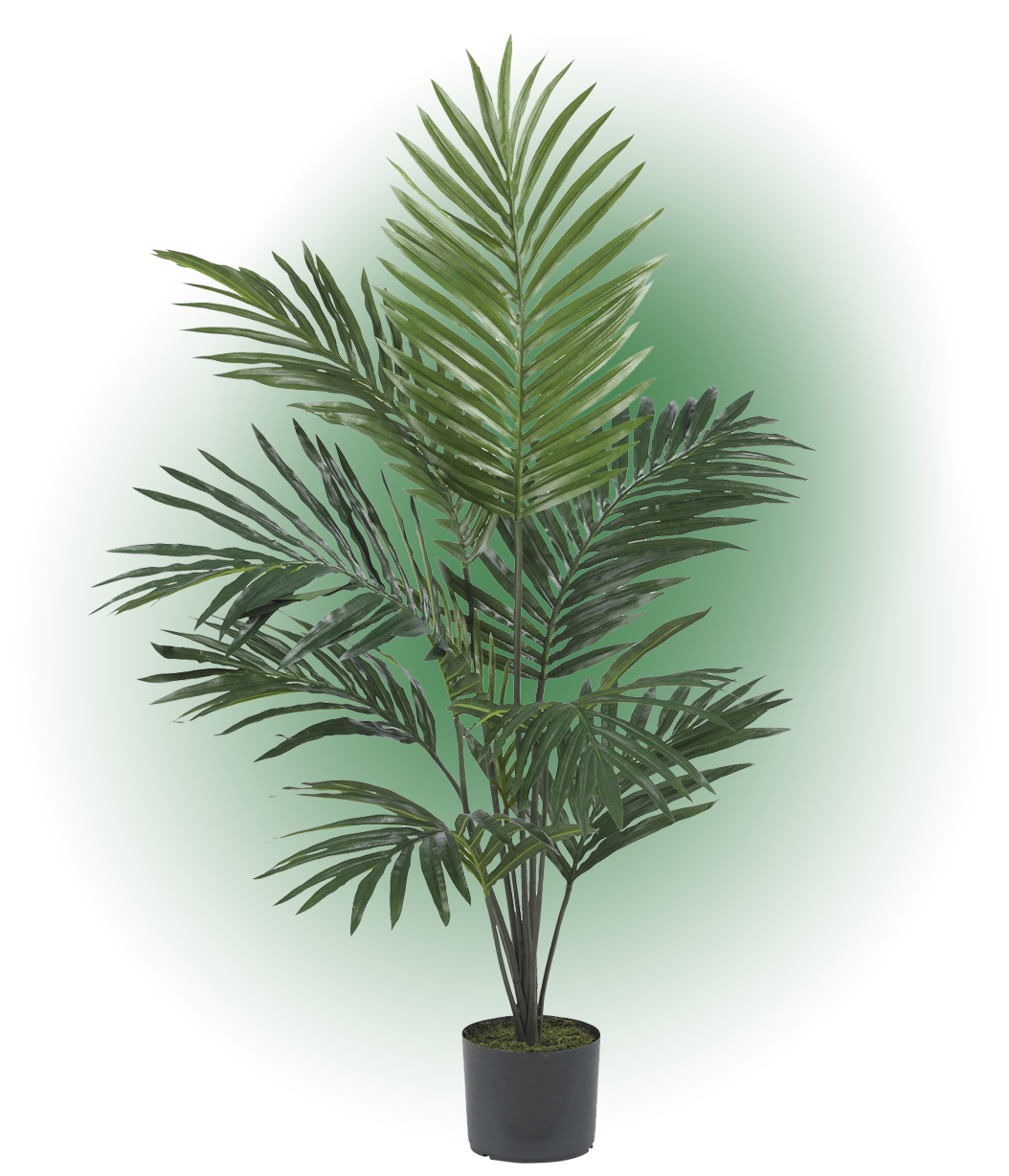 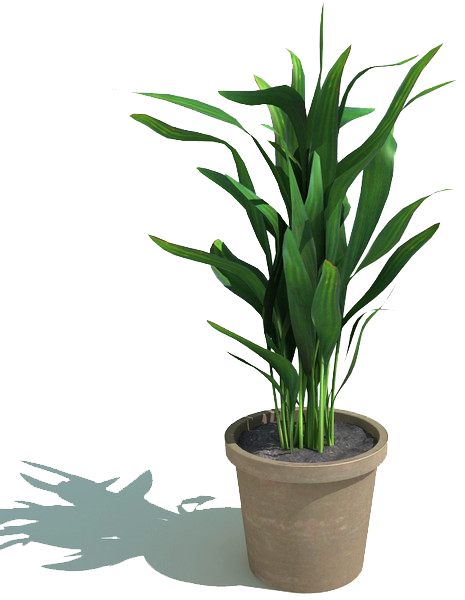 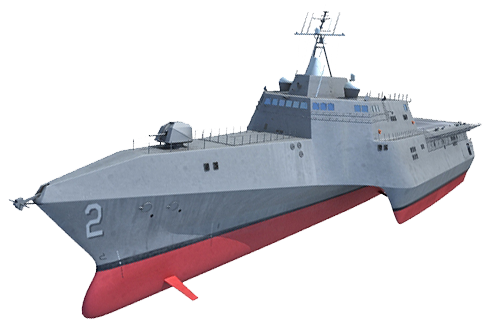 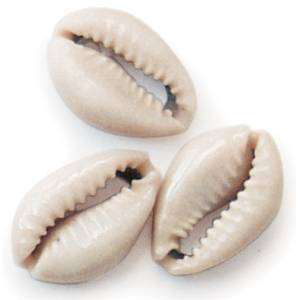 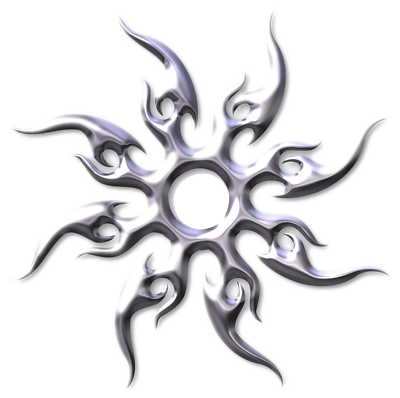 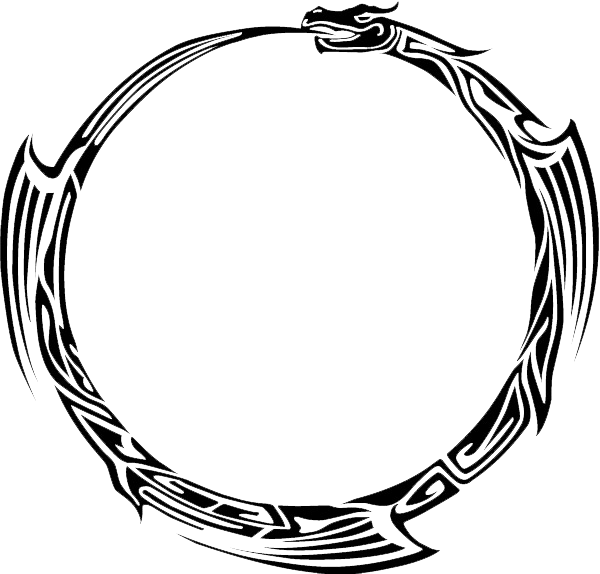 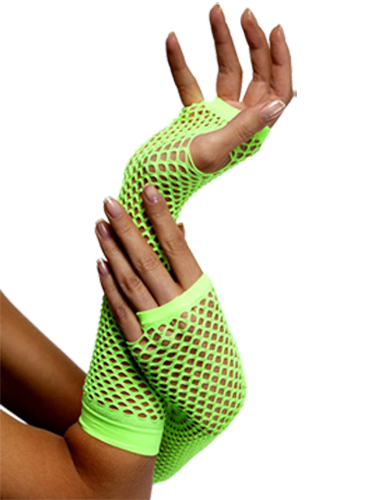 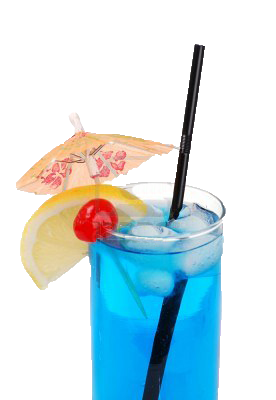