1. In “Against Interpretation,” Susan Sontag is at pains to protect art from being reduced to mere content. “Whatever it may have been in the past, the idea of content is today mainly a hindrance, a nuisance, a subtle or not so subtle philistinism.” If you pull that sentence out of its context, you might misread it as a contemporary critique of the internet, which is loaded with “content” — whether it be shoddily produced click bait, slapdash “hot takes” or inane viral memes and quizzes. The word content is used sneeringly in these critiques, as if to say this material should not be dignified with the word writing. Indeed, content is always “produced” rather than written, suggesting a cynical mechanical process that can be initiated without inspiration or conviction. 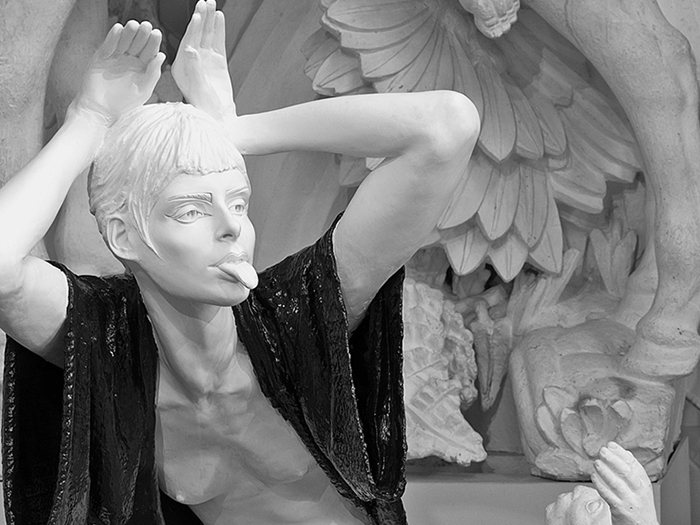 2. Sontag argues that “it is the habit of approaching works of art in order to interpret them that sustains the fancy that there really is such a thing as the content of a work of art.” Internet content calls out to no one to be interpreted. Its chief quality is held to be its basic meaninglessness. “Content” has become a specific genre of content. The content of “content” is assumed to be negligible, irrelevant, a pretense. Content on the internet is pure form. We are scandalized by its lack of meaning. 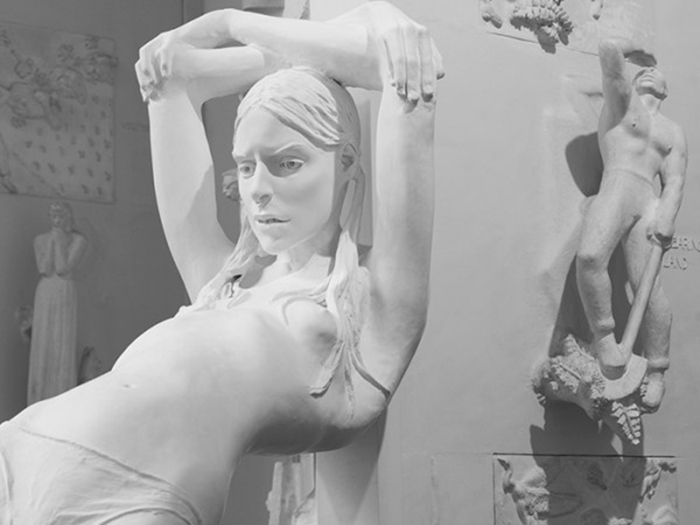 3. The content problem online generates some contradictions: It’s assumed that no one really wants this philistine content; only the perverse incentives of online media business demand it be produced. Yet at the same time it’s thought to be an irresistible drain on our attention, leaving us with no time for more substantive reading. There is presumed to be too much of it, which paradoxically leaves our lives depleted. Sontag thought that “to interpret is to impoverish, to deplete the world,” but the pox of internet content overwhelms by demanding too little of the intellect, by not having enough substance. 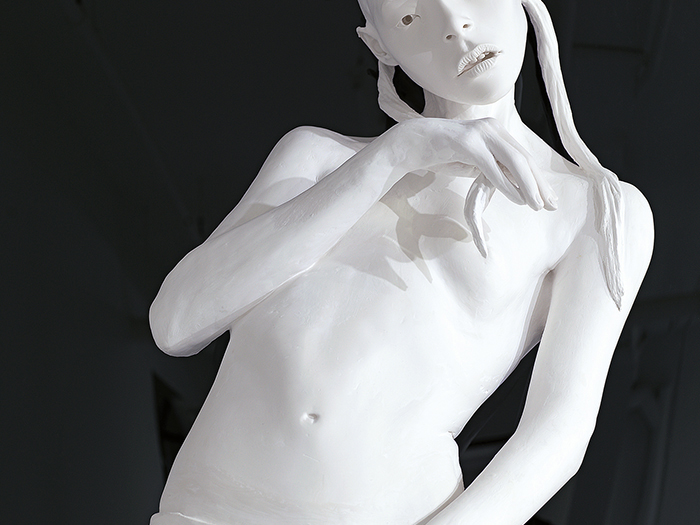 4. When we post our own material online, we are always in danger of turning ourselves into content: either the meaningless kind of internet content, content for content’s sake, representing ourselves as pure form, articulated by the affordances and conventions of social media platforms rather than in terms of some inner essence; or the kind of overdetermined content Sontag abhors, too eager to be interpreted, to be meaningful in some trite and anti-artistic way. But we are trying to live our lives as art; that is the promise of personal expression as public documentation. The self is a content farm. 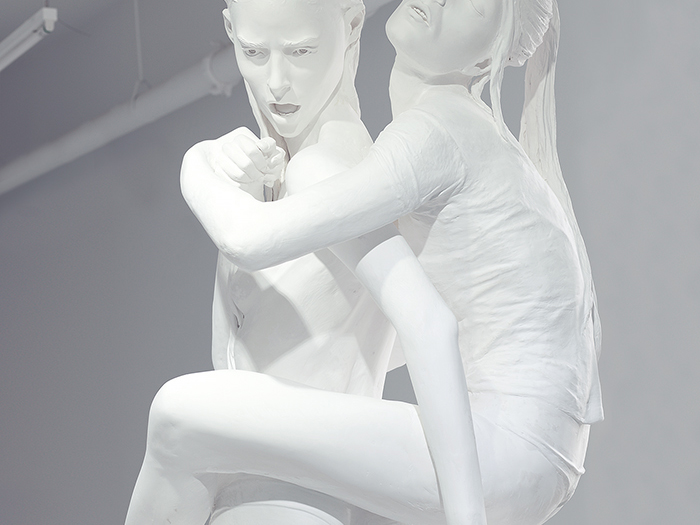 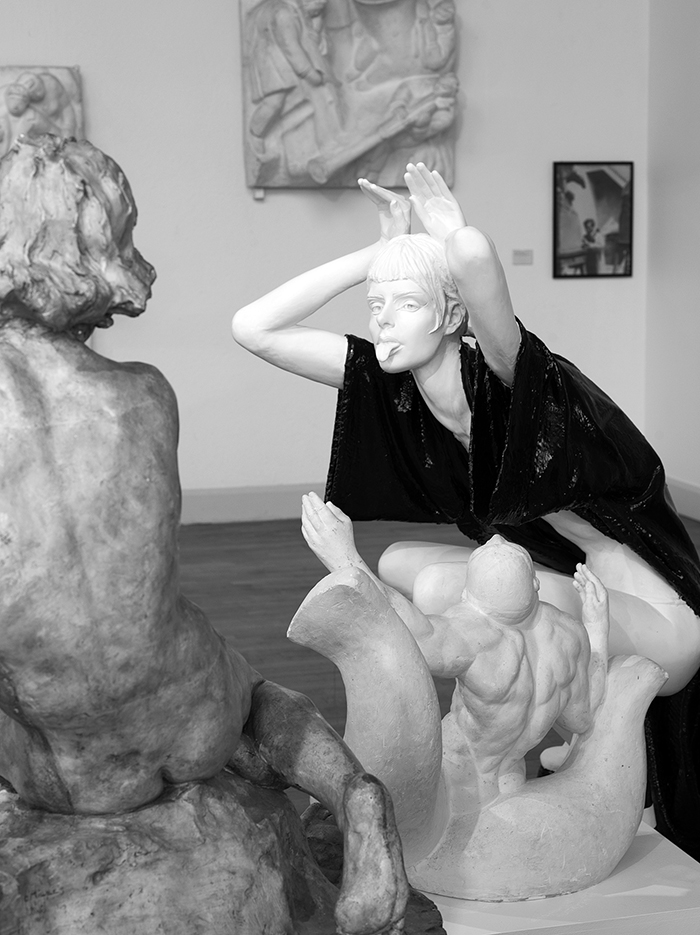 6. The sin of interpretation “makes art into an article for use,” Sontag writes. A similar standard of aesthetic uselessness provides the template for personal authenticity. Everything that is turned into content is extruded from the self and ceases to be a part of it; from this view it is all inauthentic, merely useful, so much signaling. The self would be only that which can’t otherwise be expressed. The fantasy is that our inner coherence is such that other people could not separate our form from our content, even analytically or provisionally. As Sontag puts it in “On Style,” “the mask is the face.” But the will to interpret is always stronger than the will to create. Artists can only make audiences. 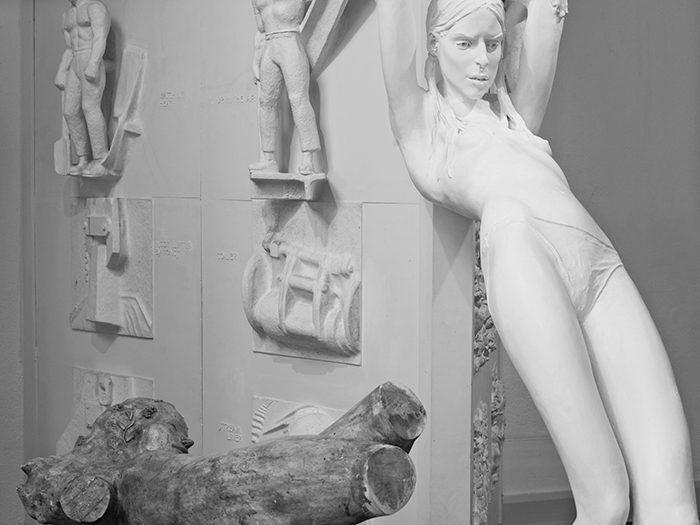 7. “Self-understanding” is trivial if not altogether meaningless. It is a tautology. The process of understanding who you are will either change you and thus become invalid, or it will disclose your unchangeable essence, which can’t be affected by being revealed. Only other people can understand you. Their will to interpret you supplies the sense of a self. “By reducing the work of art to its content and then interpreting that, one tames the work of art,” Sontag writes. “Interpretation makes art manageable, conformable.” Social media platforms, however, impose conformity regardless of interpretability; we court interpretation to posit a content for the self; yet this content can’t be too obvious. The goal with the self is to inspire slight misinterpretations. 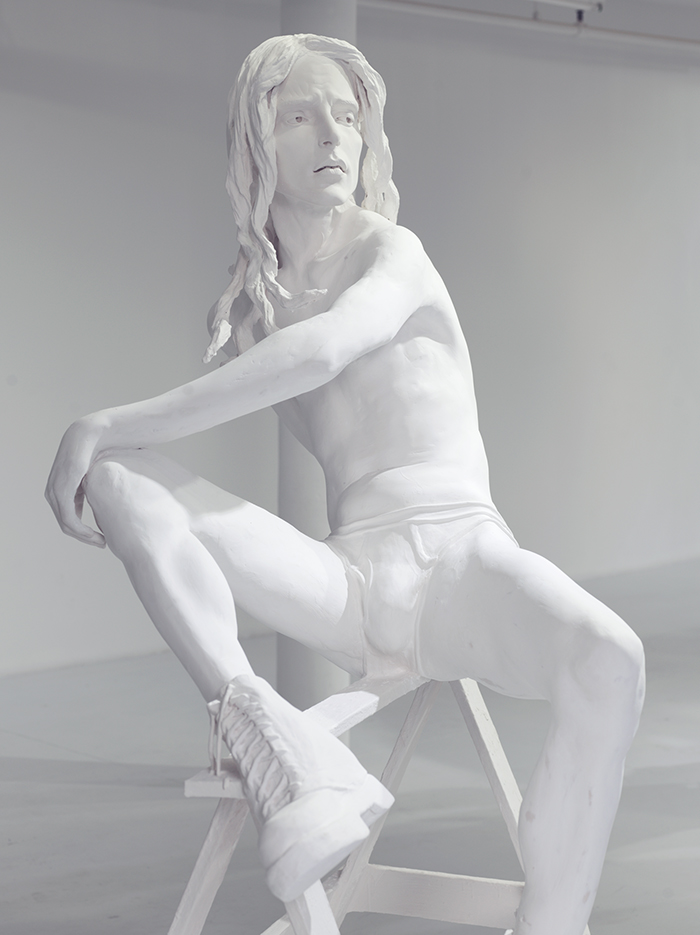 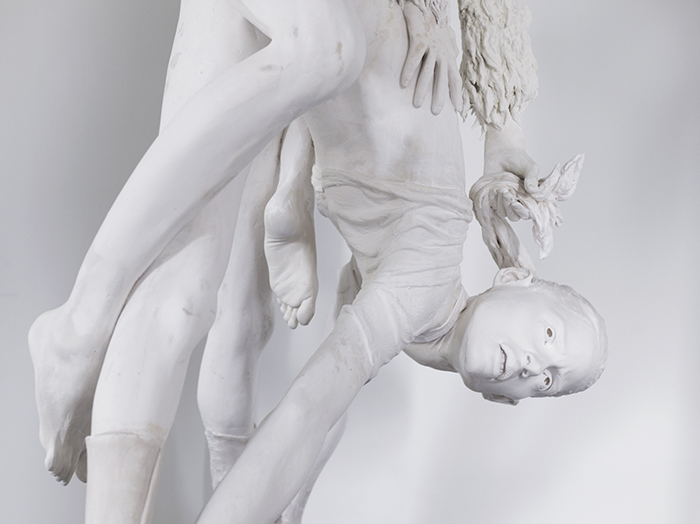 9. Genre is central to the self’s authenticity. The self can only be parsed as “authentic” in relation to a legible set of conventions. “It is the perception of repetitions that makes a work of art intelligible,” Sontag writes in “On Style.” When I am trying to be true to myself, I turn “myself” into a genre, with readily recognizable and repeatable tropes. I can never be authentic, only authentically generic. I can create and meet a set of established stereotypes of myself. Being oneself always means being a self-parody, and being a parody of oneself is the process of self-discovery. Self-parody precedes selfhood. 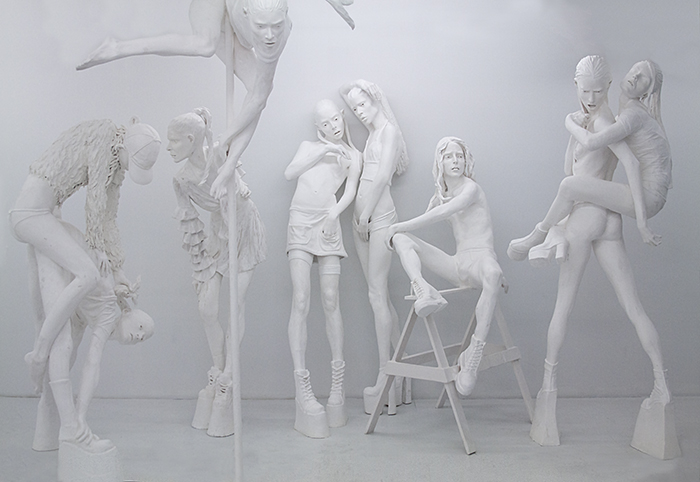 10. “For a work of art to have ‘content’ is, in itself, a rather special stylistic convention,” Sontag writes. But who wants to be conventional? One cannot choose to be boring, because that would be an interesting choice to make. Having a self is to invite interpretation while eluding it. It is to generate content that becomes harder to comprehend and integrate as it accumulates. The project of self-understanding only succeeds by failing.

11. I have only understood my self in various ways; the point is to change it.