What is taste…what is glam? What does glam taste like? How do you know when something is glam….or not? A New York Fashionista, artist, Dj and chef, Miss DeSe is here today to explore the heights of fashion that only an NYC hot pot can achieve.

DeSe has always had a fantasy. That all food would look as glam as she does. So she built 99 favors with her formidable inheritance left to her upon her ageing millionaire Fillipino father’s death.

3 mortals of questionable style, Hugo Goodwin, Young Gun Lee and Jake Brodsky will be battling to the death for the seal of approval of NYC fashion glam queen DeSe along with her GLAM SLAYSIAN squad. 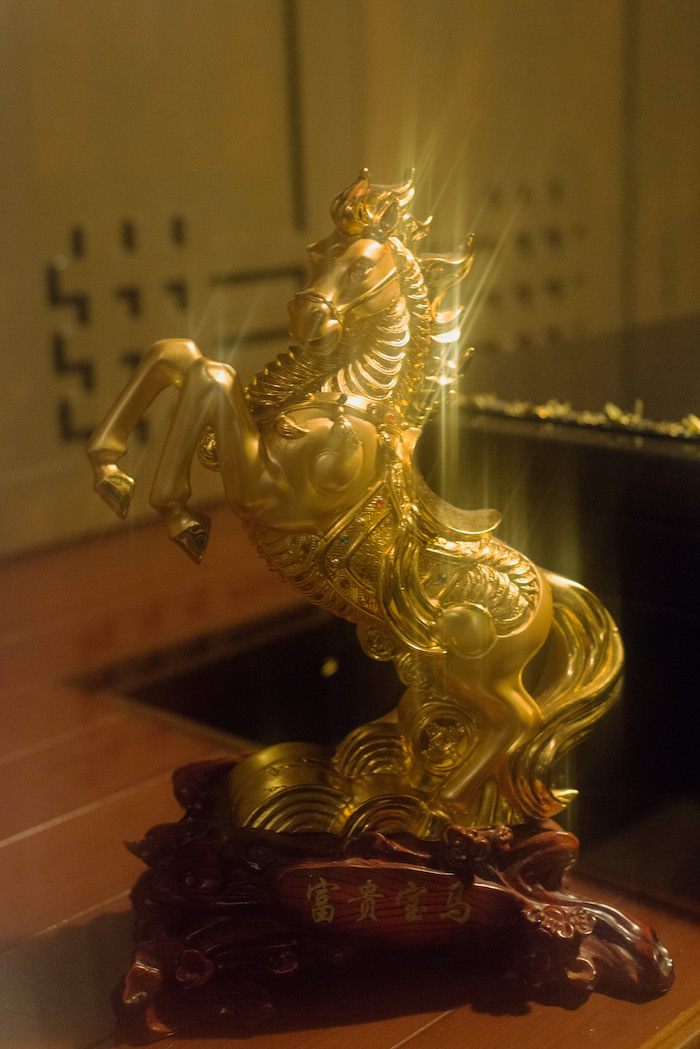 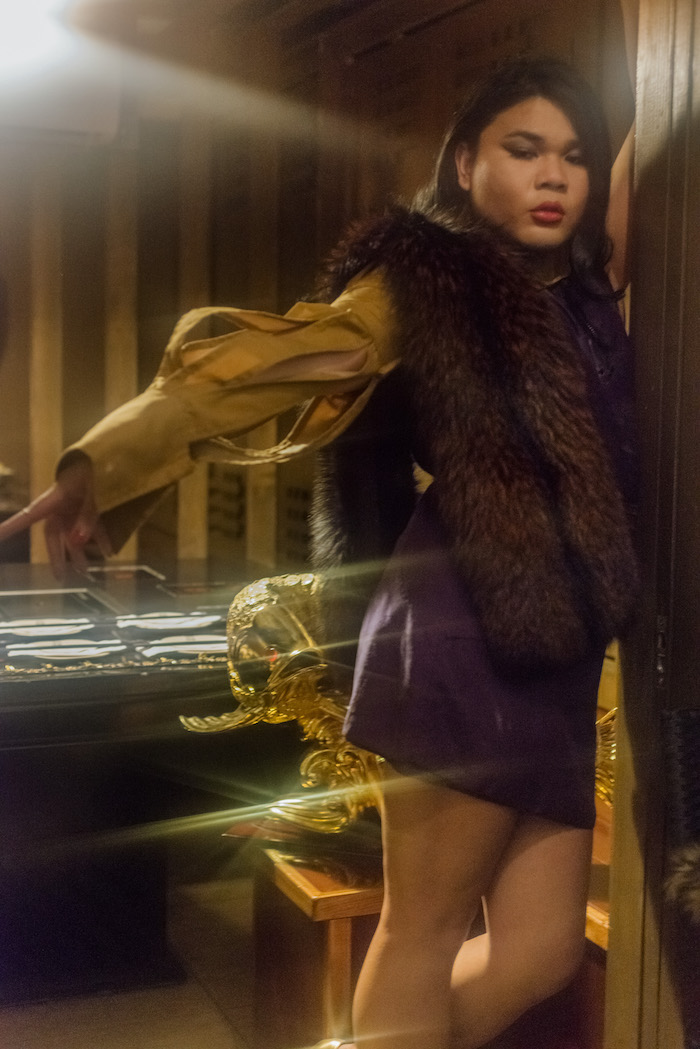 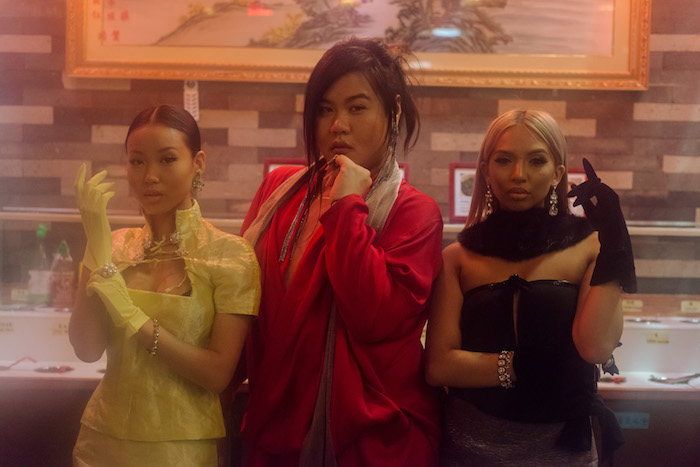 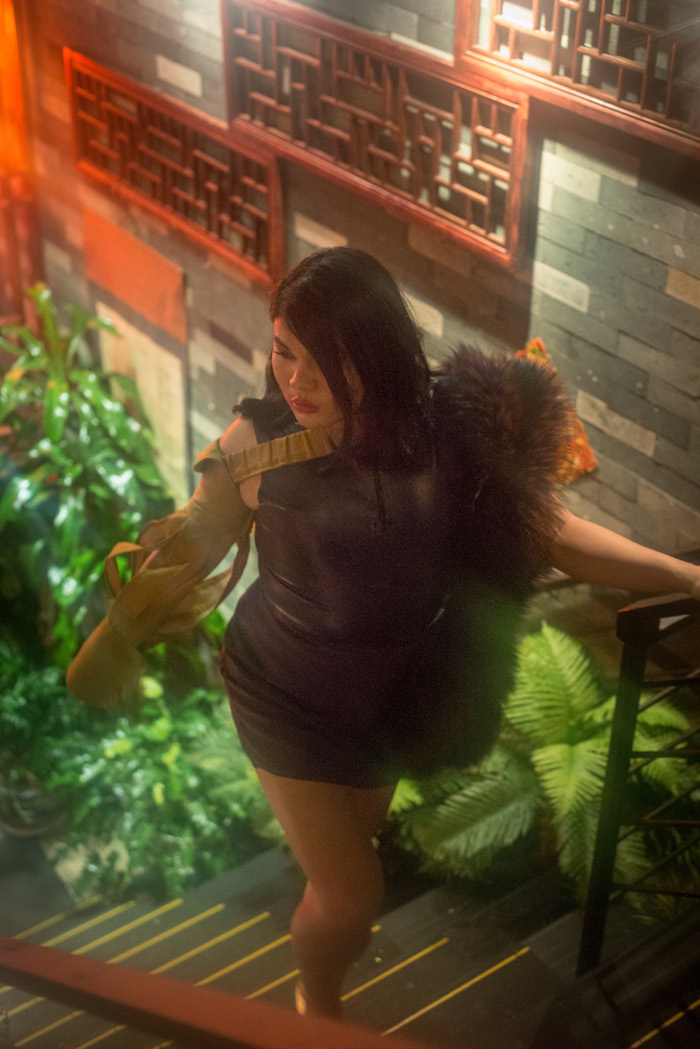 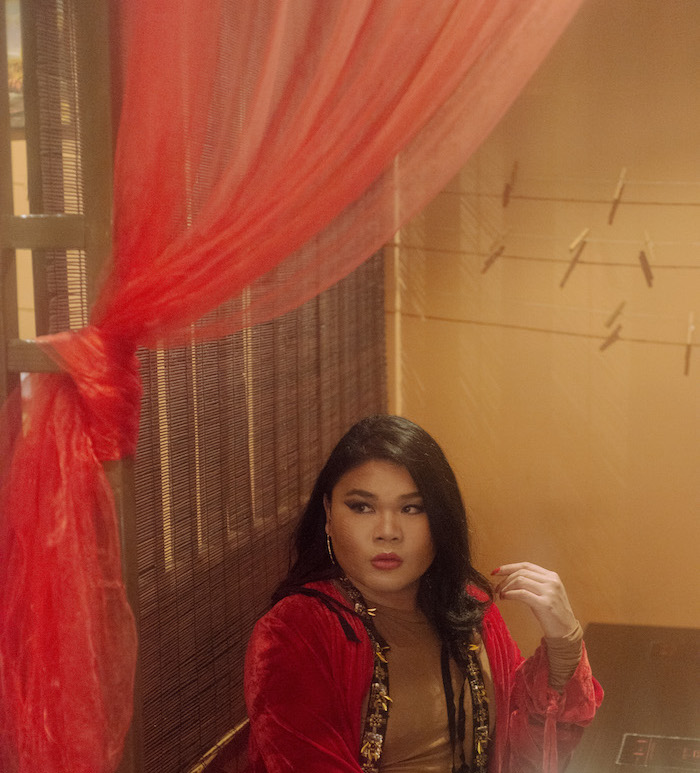 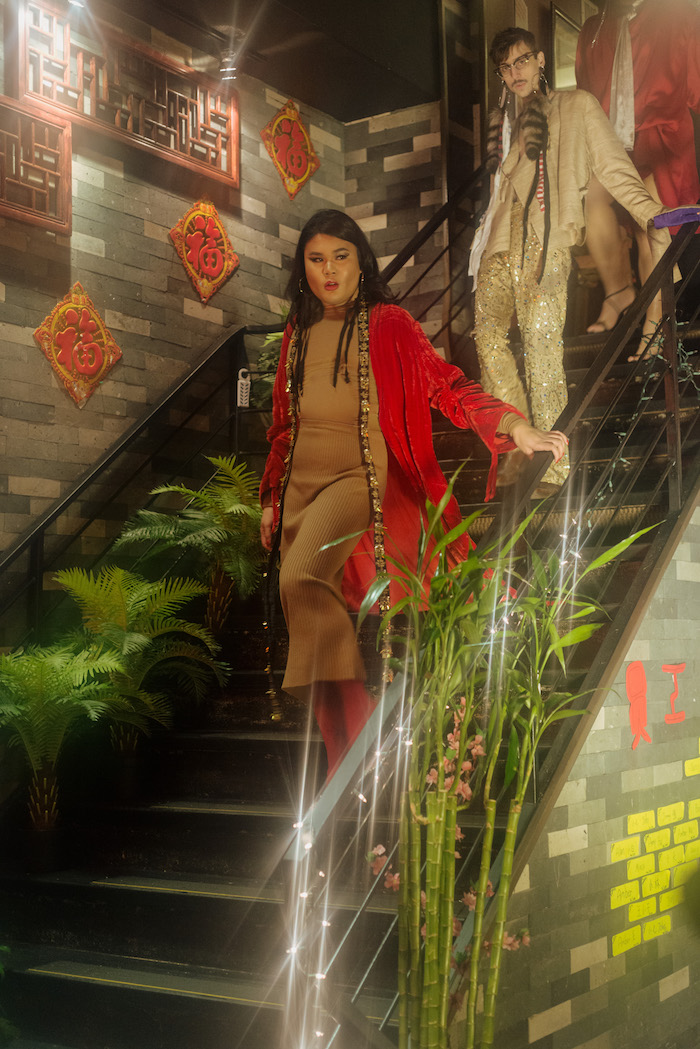 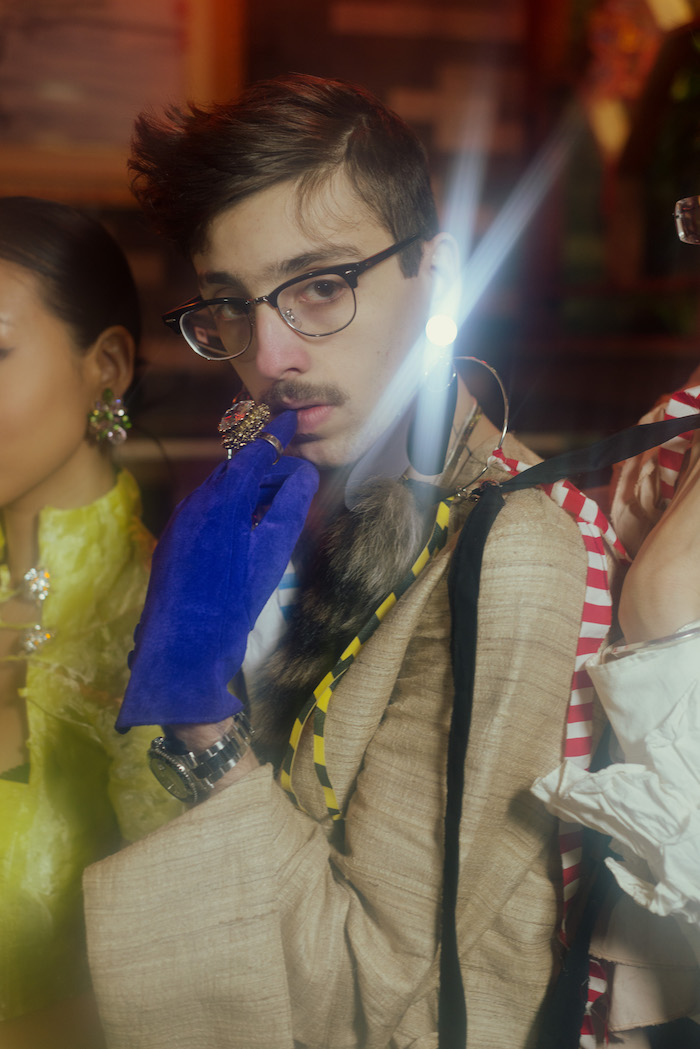 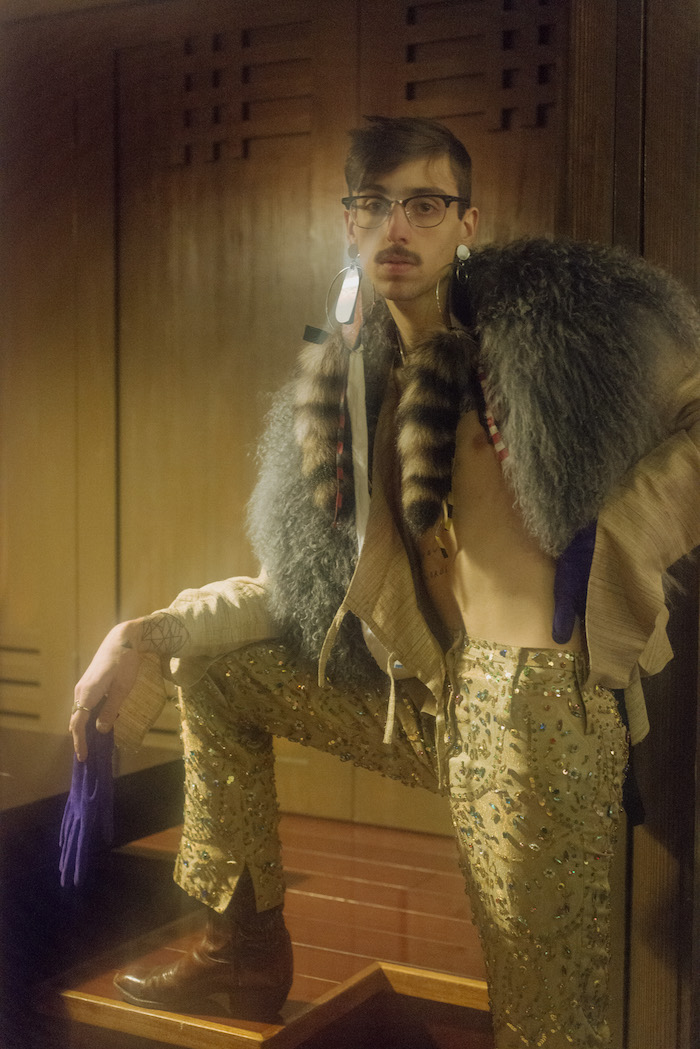 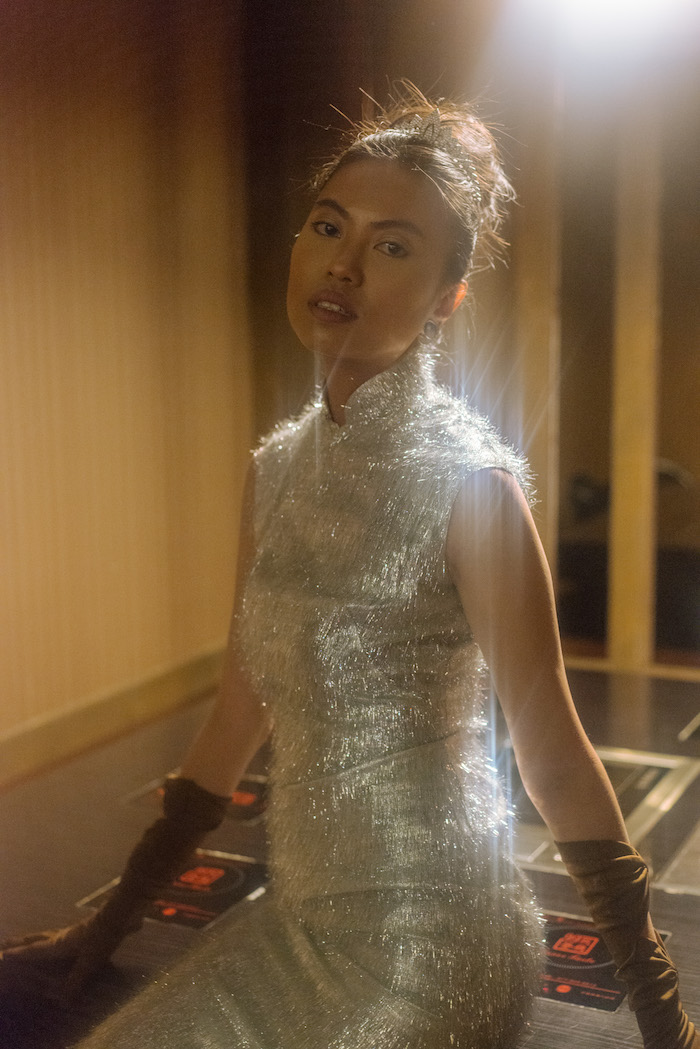 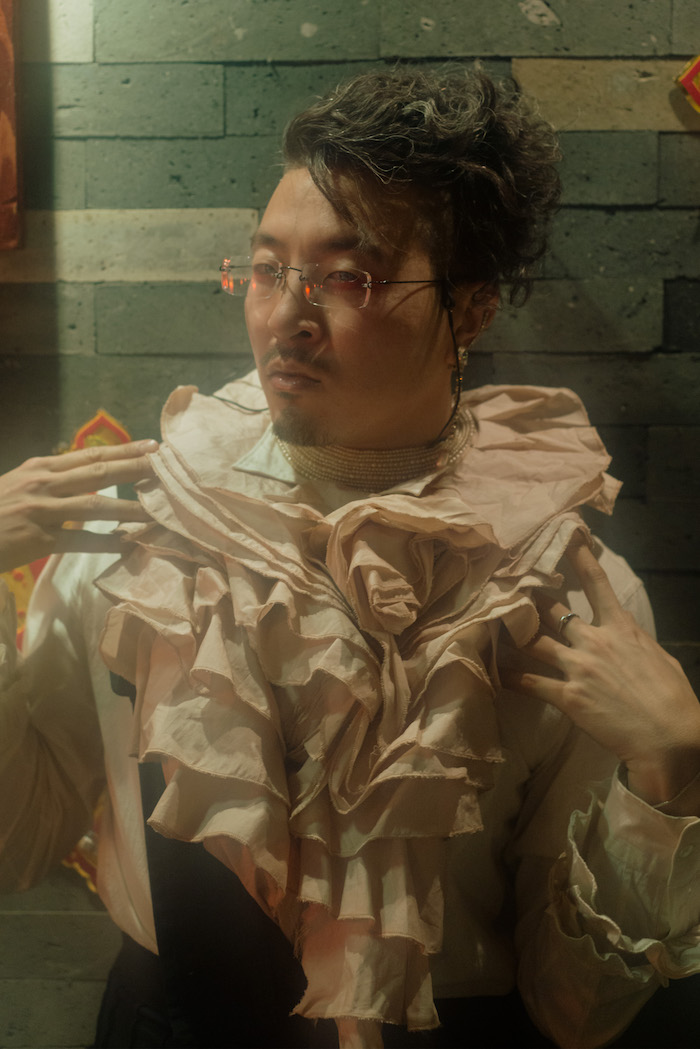 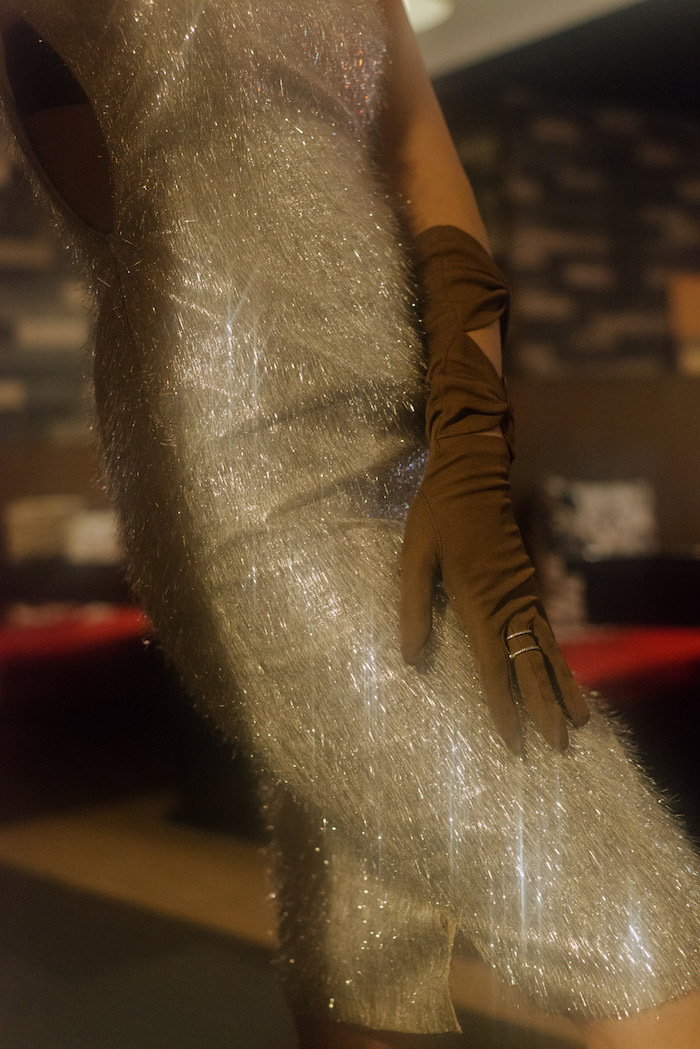 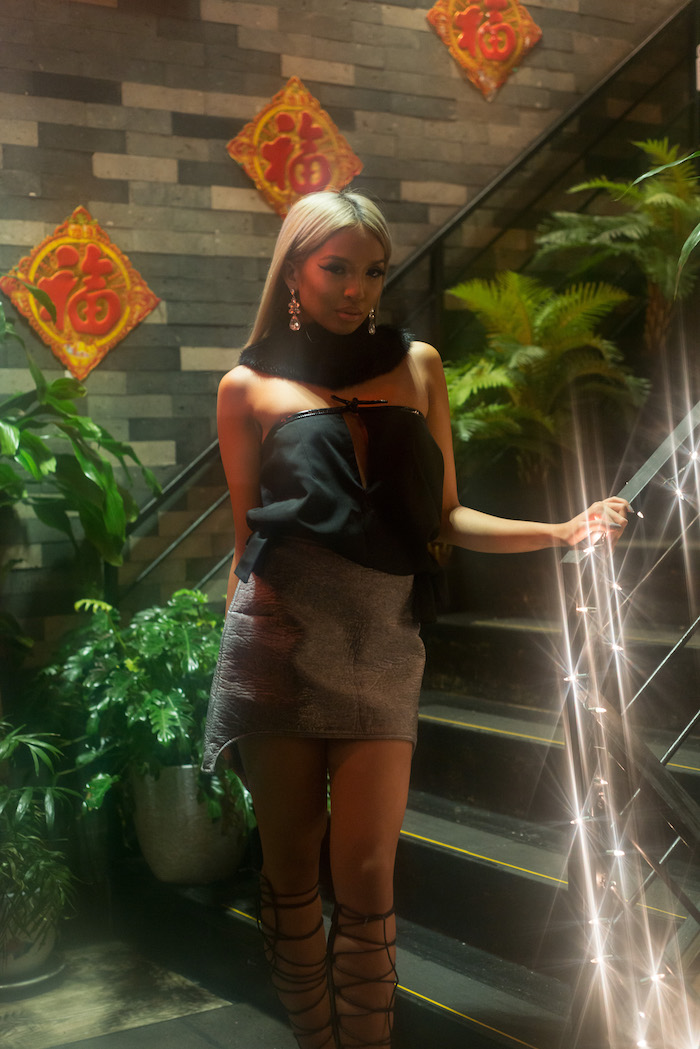 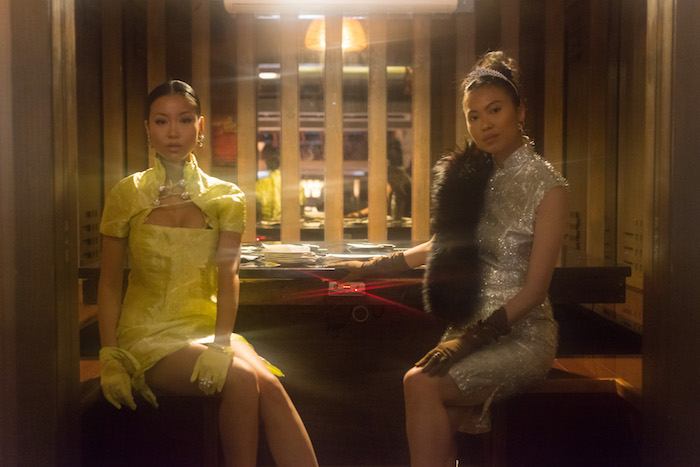 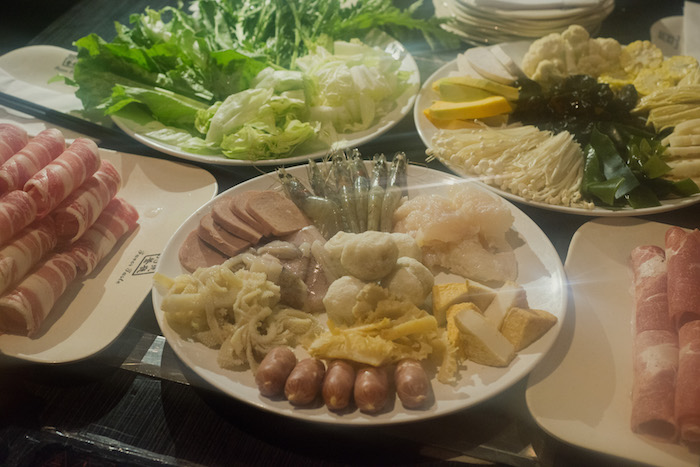 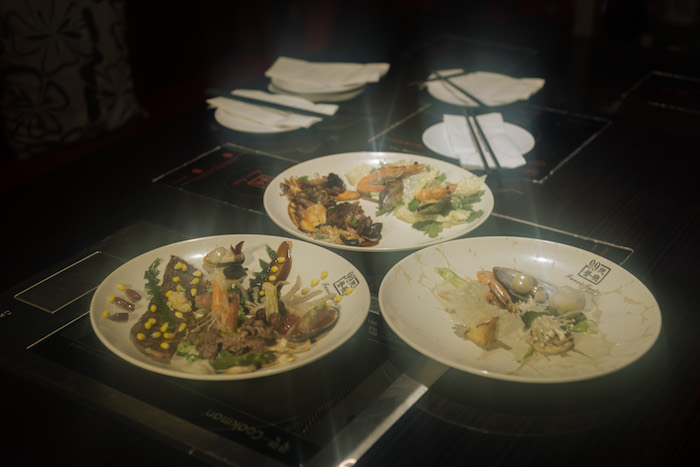 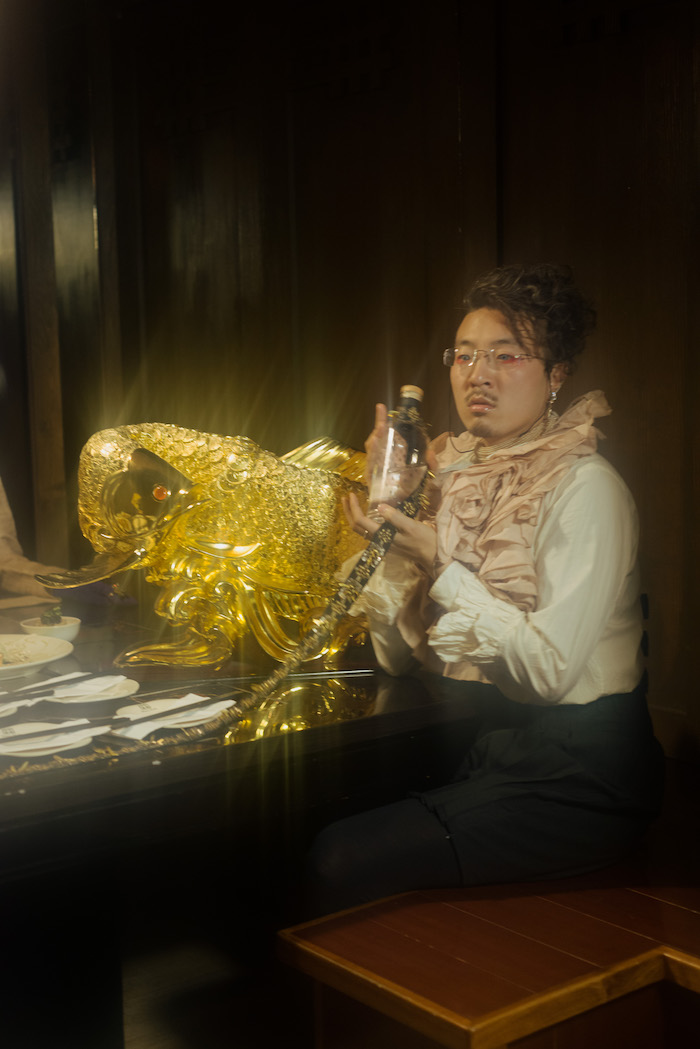 Special thanks to muse Jake Levy and 99 Favors Taste