DIS: What do you want to say to your fans?

The nickname CJ stands for Cydney Jenelle (first and middle name). I don’t refer to people as fans. I prefer to think of them as supporters and I am very grateful to have people pulling for me. I am flattered to have their support and they give me the strength to continue pursuing my dream.

I don’t compete against others, I compete against myself. I am my own strongest critic and I expect perfection and always learn from my mistakes so I can become a better person. 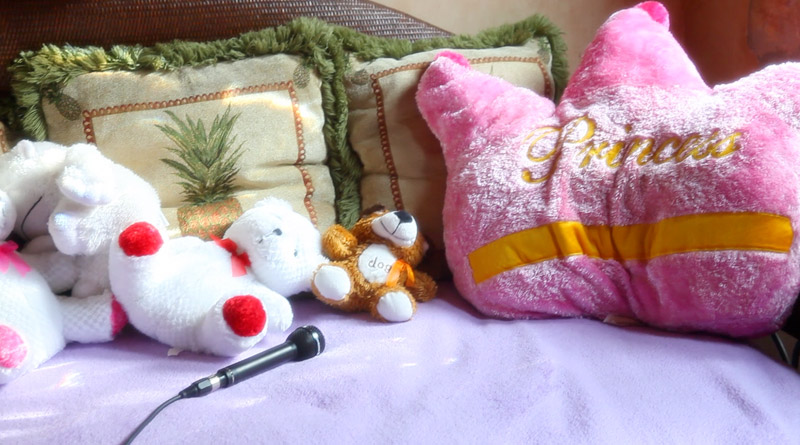 I love traveling and toured in the international tour of the Sound Of Music at age 8. My favorite city was Hong Kong and my favorite country Thailand. I have also played Annie in several professional productions and in Cirque Dreams Broadway. Annie was my favorite musical until I saw the musical Wicked. I started a non profit performance group which gives kids the opportunity to perform at The Ronald McDonald House, children’s hospitals, and at community fundraisers and events. I like cheering up the sick kids. Currently Irene Dreayer the tween star maker from Disney is mentoring me. I met The Dray by entering her weekly contest on TheDrayWay.com. The Dray picks one kid a week to win and become a Dray Kid. I strongly recommend that all kids enter this contest weekly. Winning has given me the opportunity to perform live for the Dray. The Dray offers guidance and tips to advance my career to my parents and shows me how to improve my performance.

What are your goals as a performer?

To be an electrifying performer that is able to move an audience with my energy, passion and creativity while remaining an ordinary kid.

Describe your personal style in a few words.

I am a ropper. (my own word). I love pop music with a rocky edge Long live ROP! 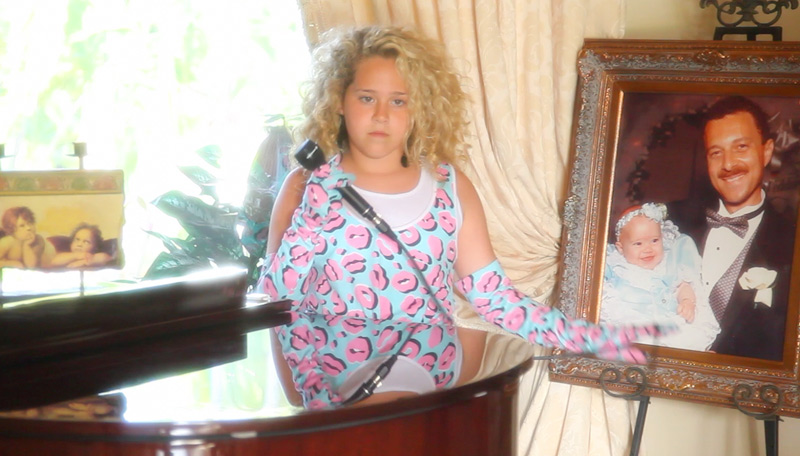 What advice would you give to other girls trying to “make it” as pop stars?

Hard work, commitment, and luck is the key. I take classes for voice, piano, guitar, acting, gymnastics, and dance every day. Get training wherever you can and perform as much as you can. There are not as many chances for kids to perform so I karaoke with friends several times a month and try to enter every contest I can. It is not about being the best singer it is about getting the experience of performing in front of a crowd. It is about perfecting your performance and getting your name out there and just hoping that someone will take notice of you. If I do ever make it you can count on me doing something to help young performers get discovered because of the limited opportunities.

What is your definition of true friend?

Friendship works in both directions. I look for someone that will always be honest with me and tell what they really think and feel. Someone who is sincere and real.

Who are some of your musical influences?

Of course I love Lady Gaga, and Katy Perry. They are so creative and versatile. I also love Pink’s rope songs. Some of the lyrics of these artists aren’t age appropriate so I just change the lyrics when possible.

What musical artists would you like to work with in the future?

I would love to work with all three as well as with Christina Aguilera, Beyoncé, or Adele.

Which actress would play you in the movie version of your life?

Someone with naturally curly hair like mine or someone that doesn’t mind sitting for hours having their hair curled. I have a lot of curly hair.

What is your dream vacation?

Summer camp is the best. We have so much fun, get to sleep in cabins and eat in a mess hall.

What is your biggest disappointment?

I won the Justin Bieber Never Say Never contest in Miami with tickets to go to LA and to the movie premiere in Hollywood but we couldn’t go so I didn’t get the chance to meet Justin Bieber. Don’t know if I will ever have that opportunity to meet Justin again. Also I was never signed to Ark Music Factory as an artist. I wrote the song Ordinary Pop Star when I was 10 and Ark produced it for me. It was very disappointing that my song Ordinary Pop Star was misunderstood. The video was suppose to start out with myself and a friend in pajamas watching TV and fantasizing about the pitfalls of being a pop star, the video was not suppose to portray me as an existing pop star. 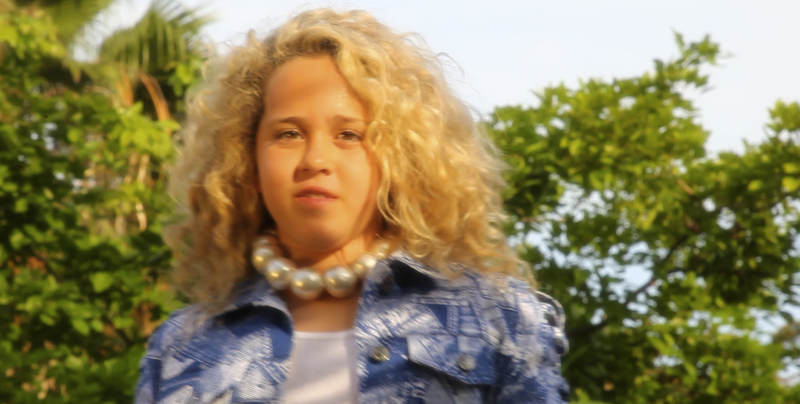