Posthuman artist and body-dramatist Xavier Cha is hosting a conceptual performance as part of the Lyon Biennale on October 19th and 20th. Consistent with Cha’s aesthetic background, the piece will explore the fragmented relationship between subjectivity and postindustrial society in a time when self-representation is increasingly mediated by the omnipresence of digital voyeurism. The spatial and temporal compression endemic to technologies of cognitive capitalism will be taken up as the object of an emergent flexible sexuality, in which the roles of active and passive, between blogger and blogee, are rendered elastic. Themes of depersonalization and psychosomatic perversions will be investigated by approaching the body as interface.

“A male performer wanders through the Lyon Biennale experiencing a chemically induced separation from his body and a dissociation from his ego and self. In an attempt to re-establish a sense of validation or connection to culture, he obsessively posts selfies in front of artworks in the exhibition. The actor continues taking selfies in this out of body/out of his mind state until progressing into taking fully erect dick pics with the art.”

If you can’t make it to the performance, the entire experience will be broadcasted through a variety of social media platforms — effectively destabilizing the unity of ‘place’ to which the piece may singularly belong. With this added interactive component, participants near and far will have a chance to engage in a virtual intercourse with the artist, thereby contributing to the performative nature of the work and problematizing ’cause and effect’ — action and reaction — in the performer’s behavior. As the male performer wanders around the Lyon Biennale taking pictures, the selfies/dick pics will be collected and updated live through the artist’s Twitter, Vine, and Instagram accounts and put onto their website:  http://disembodiedselfie.tumblr.com, which is hosted by The New Museum. 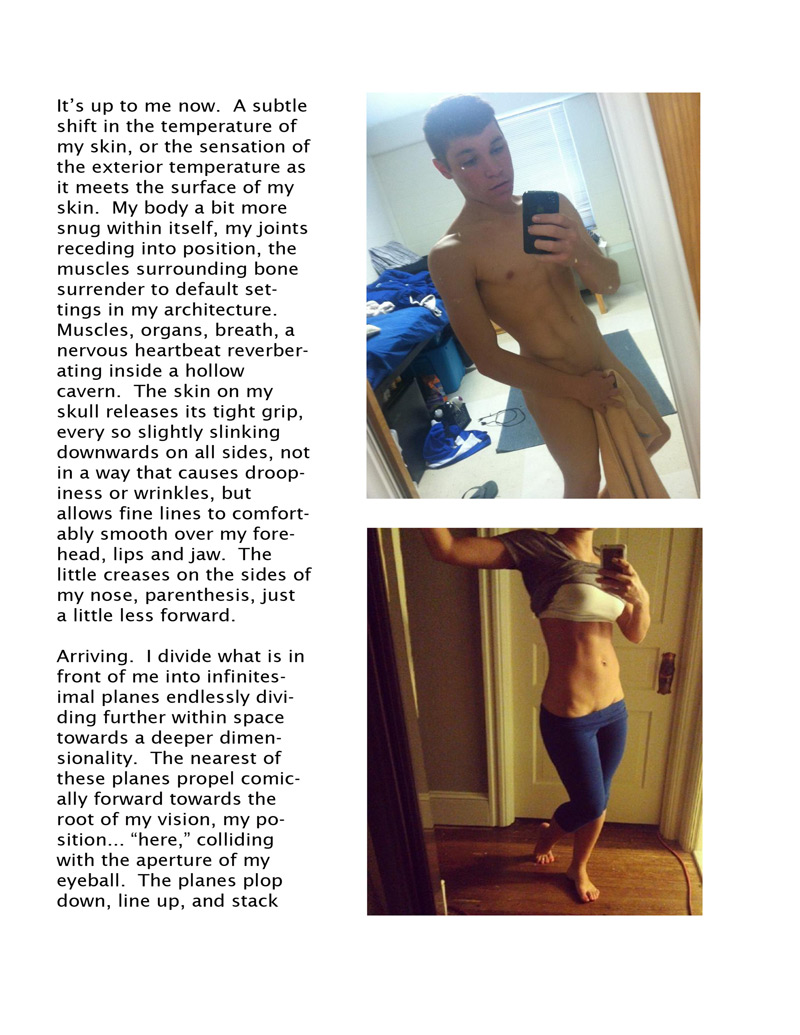 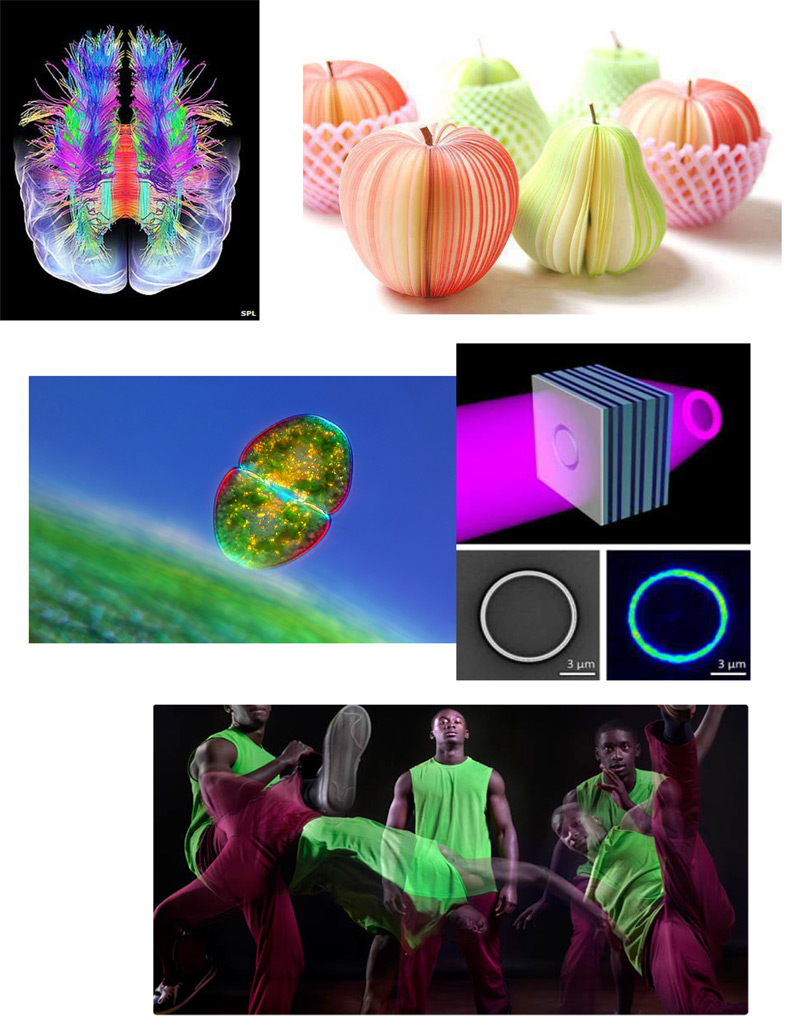 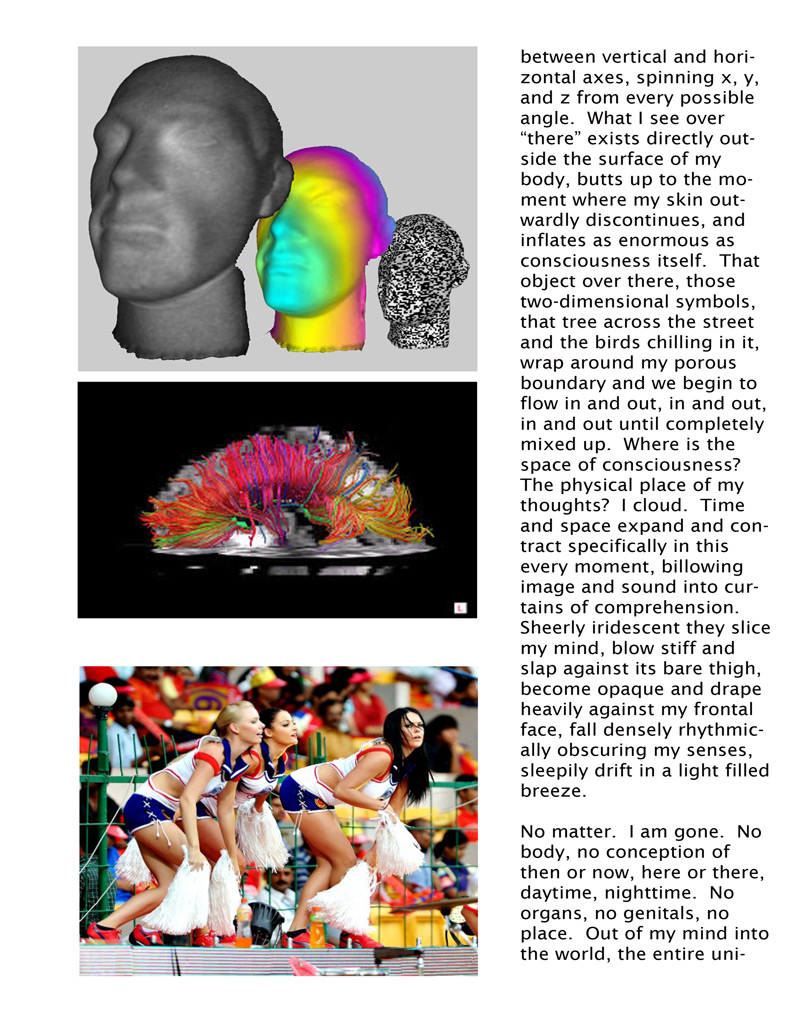 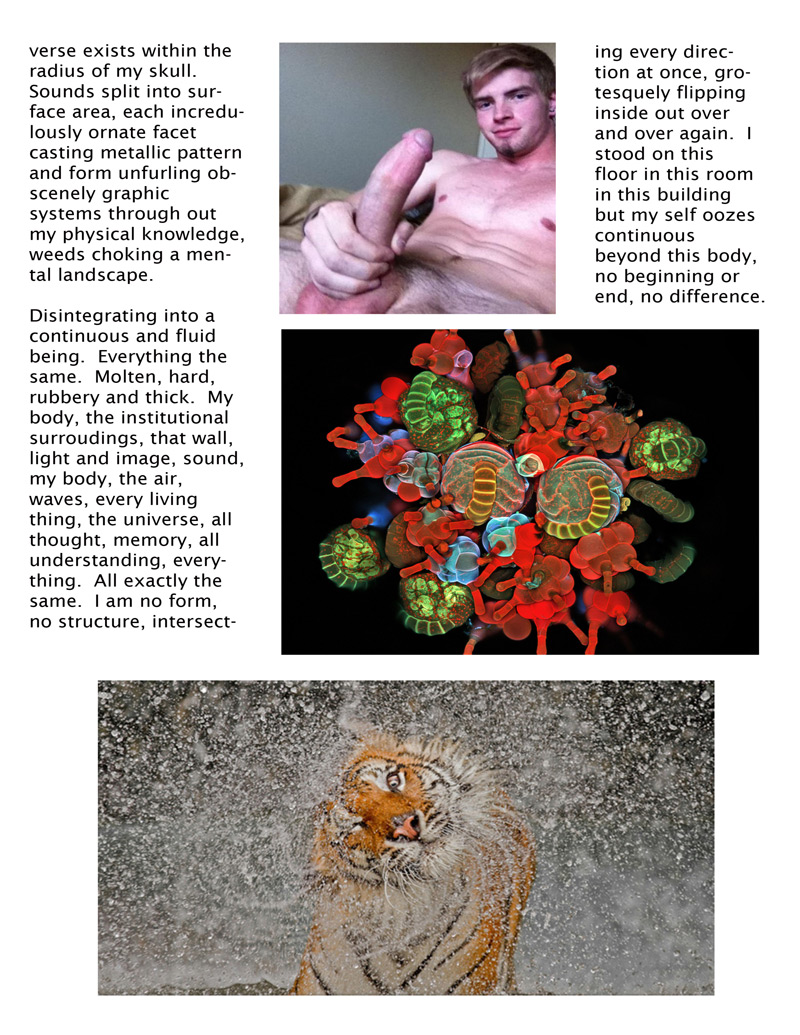 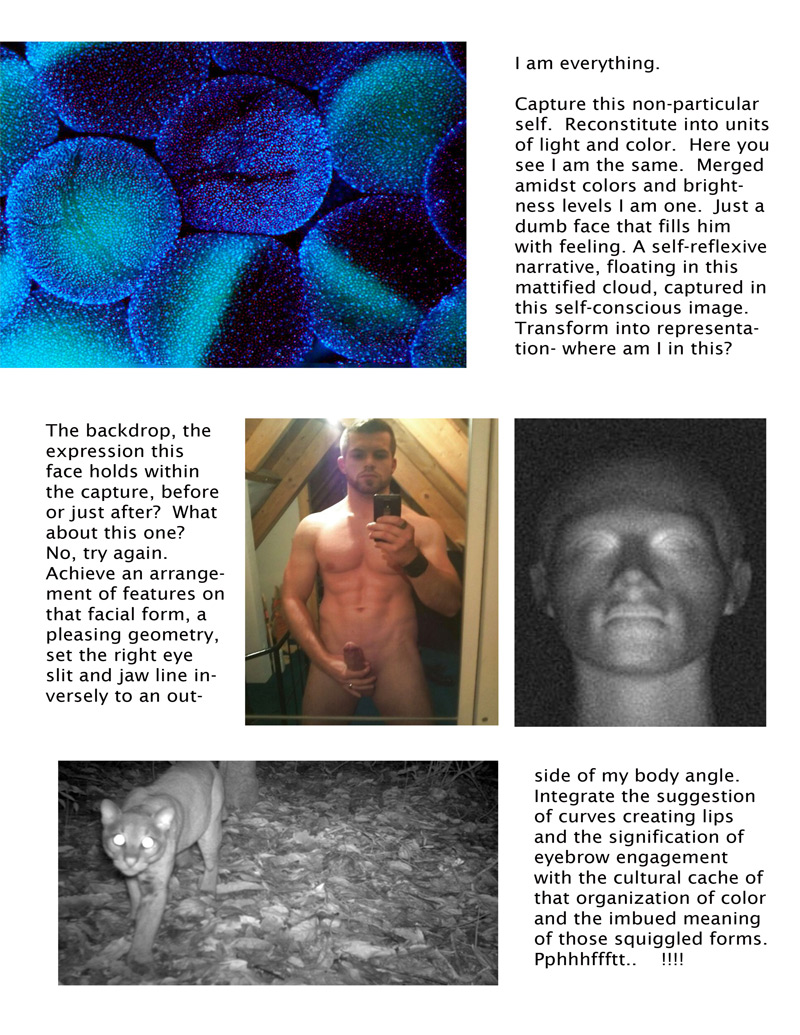 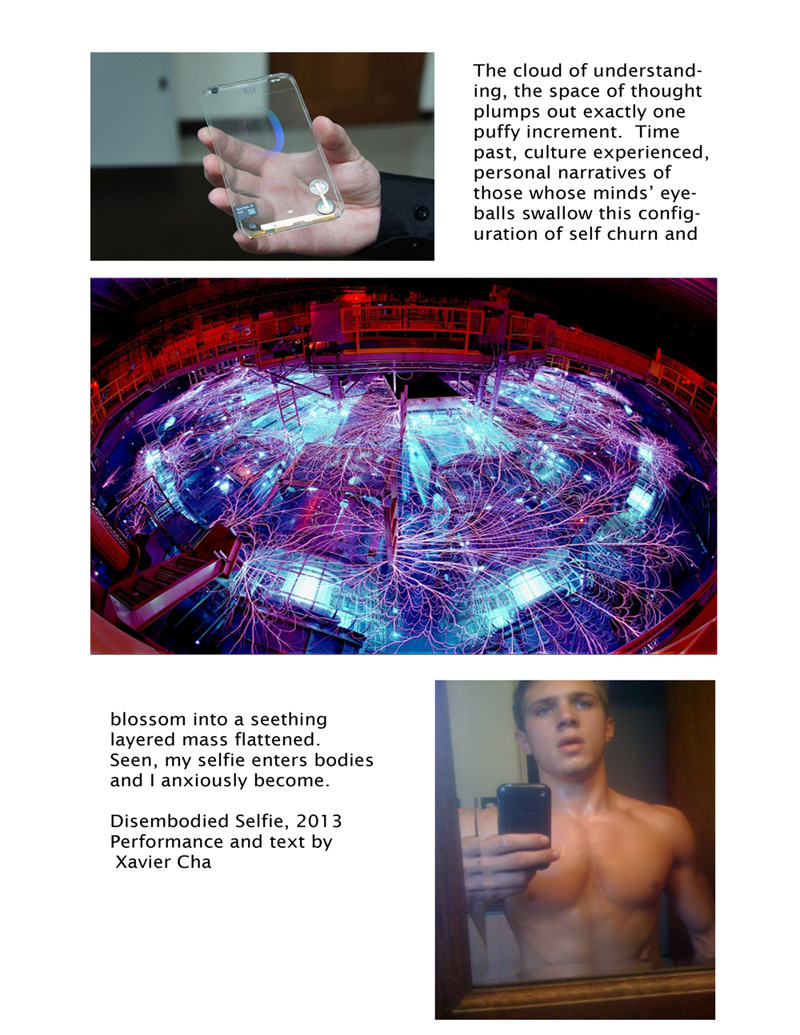