In the Gulf, the formula: Hygiene = Wealth is deeply embedded aka the more "hygienic," the wealthier a person. This post-oil obsession with hygienic products—wet wipes, disinfectants, tissue, hand sanitizers, etc, relates to a sanitized, generic aesthetic preferred in the Gulf. This behavior is an attempt to control the organic chaos of the original, pre-oil and dust-ridden environment. Behavior that has become more pronounced with the increased variety of local hygienic products, in line with consumerist tendencies. 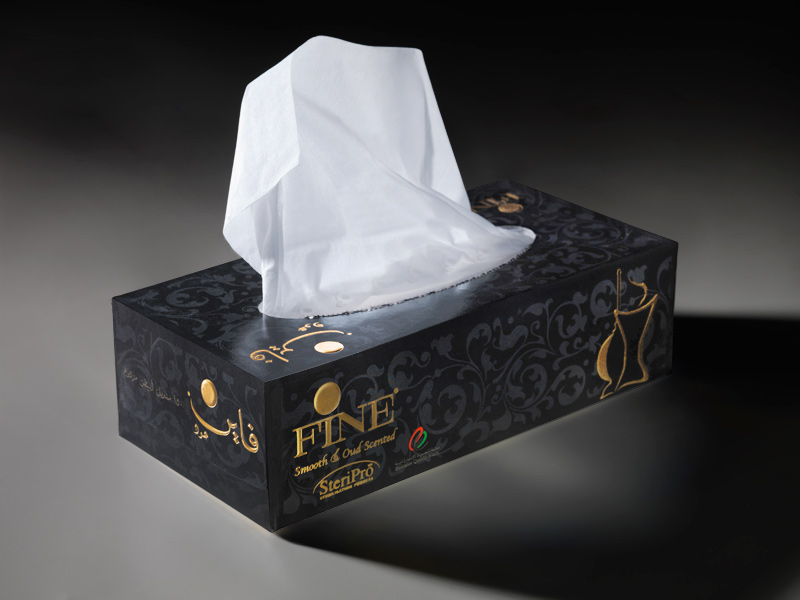 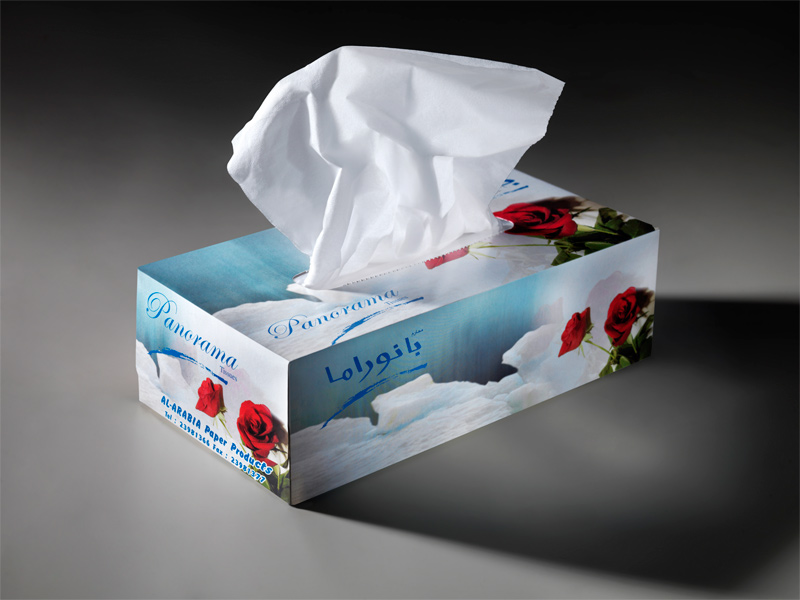 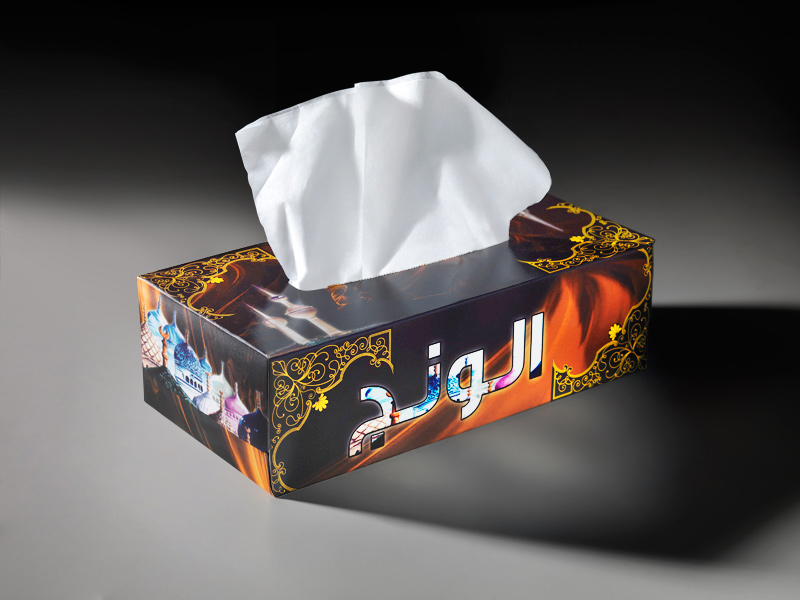 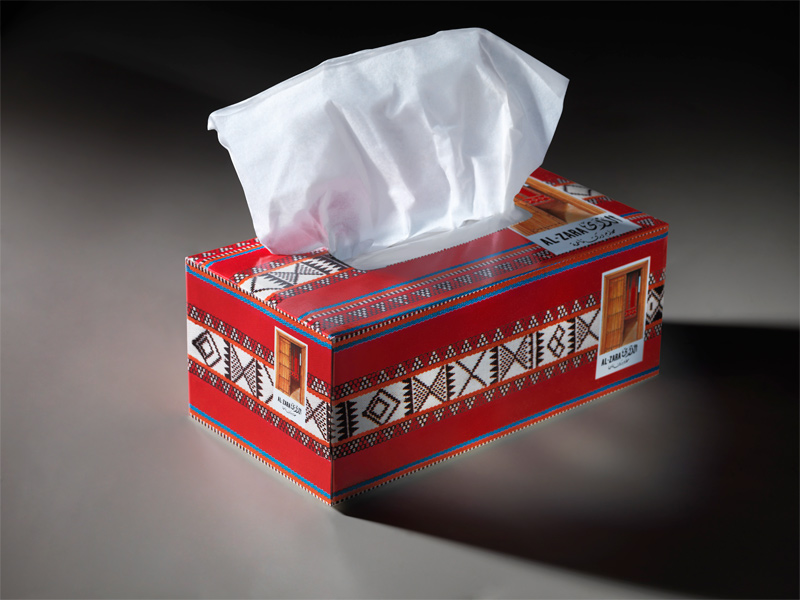 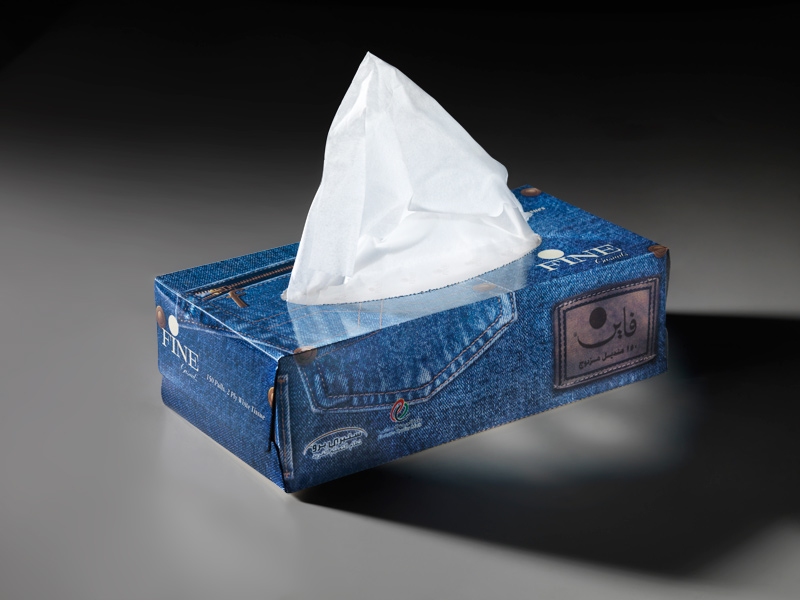 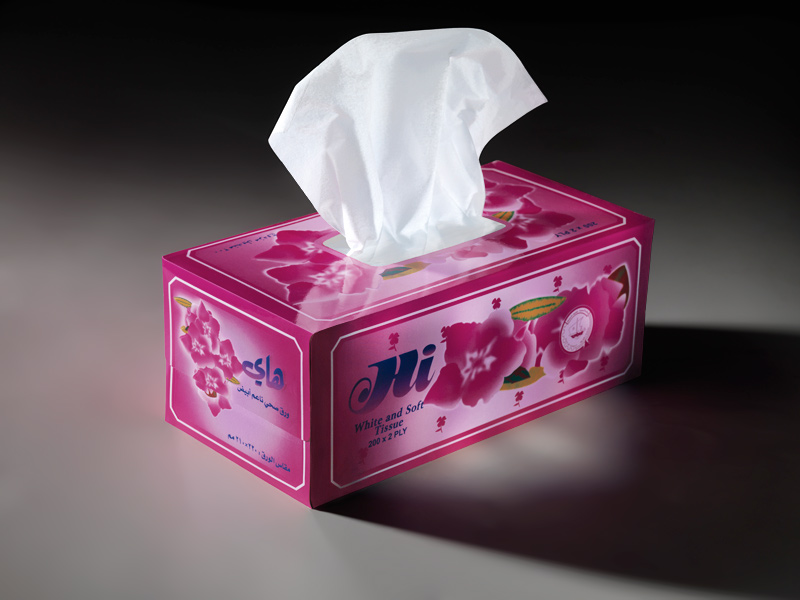 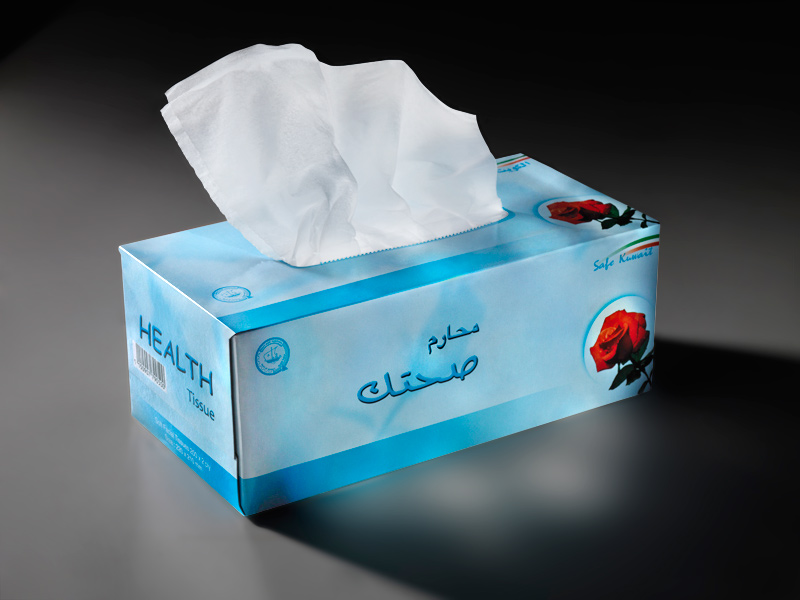 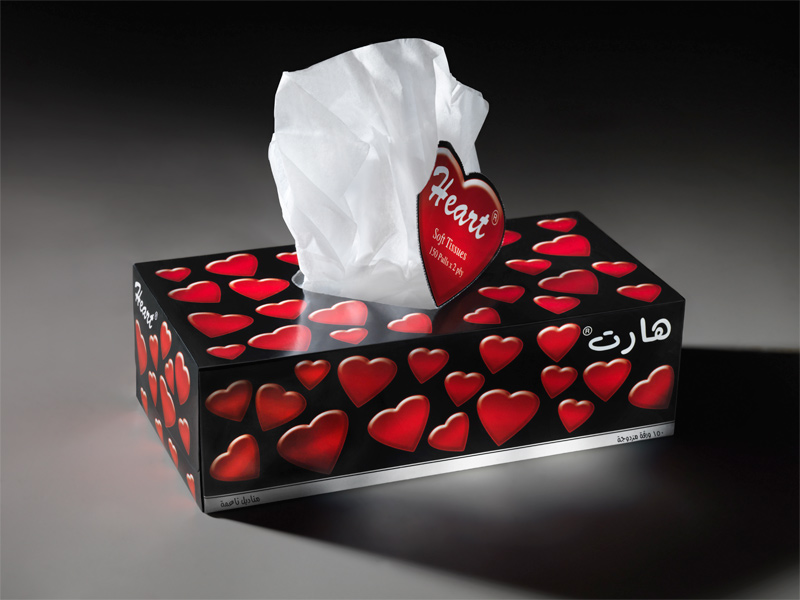 
The kleenex boxes were originally shot by Khalid and Fatima for the cover of the photonovella, Mahma Kan Athaman (2010), designed by Babak Radboy, written by Sophia Al Maria and published by Bidoun magazine. The box that made it on the front cover was 'Hi Tissue', which two years later inspired their work Mendeel Um A7mad (NxIxSxM) (2012) funded by the Arab Fund for Art and Culture (AFAC), an installation that revolved around the national cult of tissue and the Kuwaiti Chai Dhaha ritual.


Images available for purchase on disimages.com