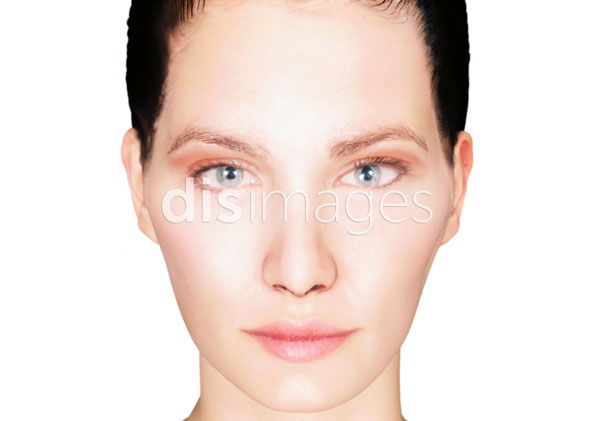 In our stunningly beautiful world of image and media hyper-proliferation, certain recurring themes in images seem to pervade. Everyone is familiar with them from commercial and stock photography, the perspiring beverage bottle crashing through ice, the porcelain-skinned woman splashing water on her face, or the storied farmer’s hands sifting through bags of freshly roasted, aromatic coffee beans. It doesn’t matter in what part of the world the duty-free shop you walk through is, its cosmetics and skin care displays will be the same shot, the same woman, the same feeling. Produce markets throughout the world feature the same images of giant rolling tomatoes, freshly baked bread and zesty cut lemons.

But why are these images as opposed to others so pervasive? Is it due to a lack of creativity on the part of the photographers or marketers? Since commercial photography is fundamentally about selling products, it’s probably safe to assume that these tropes are the ones that prove to perform the best at selling by appealing to the broadest consumer base. The professionally dressed, middle-aged man with a slight but confident smile will sell you gold and silver investment services, talking about being a part of a reputable company like www.goldeneaglecoin.com, while the laughing, tumbling, adorable kids who just made a mess with the golden retriever will sell you detergent or life insurance. But if these are the images that sell, the question simply shifts to: why do these images appeal to the largest audience? 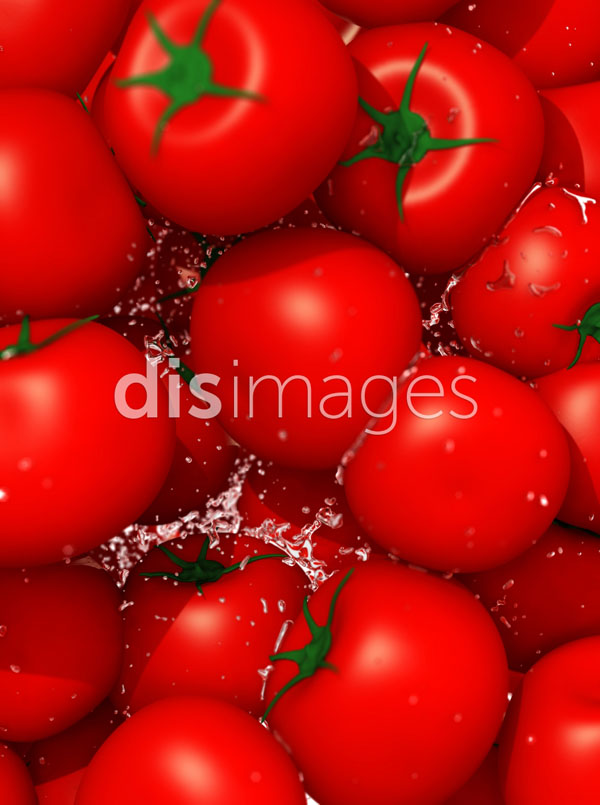 A common view from the critical theory direction would be that ideological forces, such as “capitalism” or other forms of authority have programmed our psyches to respond to these images, making us better, more manageable consumer-citizens. In some ways of course that is the case, after all marketers intentionally choose these images in order to evoke certain usually positive feelings that we as consumers are meant to, and do, associate with the advertised products. However it is a mistake to ascribe human-like, conspiratorial agency to the larger forces of society. “Capitalism” is a reified generality rather than a cabal of people with an agenda.1 Instead patterns and trends are emergent entities immanent to the actions of multitudes of individuals. Evidence also suggests that biases in image processing are cross-cultural and even occurring early in child development. Making it all the more implausible that people, ideologies or culture in and of itself are the cause.

I think to truly understand the patterns we see in image culture, one has to examine the underlying structures generating those patterns. If one were to imagine the space of all possible image solutions in commercial photography, recurrent image themes densely occupy distinct regions within that space. Time and time again these images are created and selected. One can think of these regions as attractors within the solution space of commercial photography. The concept of the attractor originates from dynamical systems theory and topological mathematics and has also been adopted into many areas of science as well as new-materialist philosophy2. Without going into too much detail, an attractor is simply a set of states that a system tends to evolve towards regardless of its starting conditions. For example a marble in a bowl will always come to rest at the center bottom, or a planet orbiting a star will inhabit a periodic attractor state. The trick is to understand that image conventions can be thought of in the same way. Recurrent image themes are the solution regions that the state-space of commercial photography repeatedly comes to. These regions represent the fittest image themes within a given solution space. But why are these regions so attractive? What underlies the dynamics of this space?

The dimensions of our image solution space represent the many dimensions that make images appealing, attractive and marketable. These dimensions are complex and varied but certain domains and constraints are identifiable. Physiological, social, economic, practical and ultimately evolutionary factors determine the existence of common image solutions. As humans we look at images through our eyes. Therefore the physiology and capacity of eyes is one constraining bottleneck in our image solution system. For example humans can see clearer and in color in the center of our vision as opposed to blurry and colorless at the periphery, contributing to the compositional convention of central placement, which is psychologically linked to importance (think Da Vinci’s Last Supper). Our eye’s photoreceptors are better able to see certain wavelengths of color than others, such as green. This is most likely an evolutionary outcome of our pre hominid ancestors spending most of their time in the trees-ultimately leading to one reason why military night vision systems often have green displays. The physiology of our eyes also prevents us from seeing advertisements displayed in the ultraviolet or infrared spectrums. This might seem like an obvious statement but I think it gets the point across that images and by extension image conventions are constrained.

Next, we process images with our brains. Brains are evolved to aid organisms in navigating their physical and social environments in order to better their chances of reproductive success. Feelings and emotions are evolved to signal that something is important to an organism3. From that perspective one could assume that images that are successful at evoking feelings do so because their content is somehow relevant to us evolutionarily. Commercial imagery therefore often plays on our evolved predilections. Succulent foods, wealth, family ties and sex are all hyper-represented themes in commercial imagery. These subjects directly tap into our evolved motivators.

Central to “feeling” images are mirror neurons. Mirror neurons are neurons that fire both when an animal acts or observes that same action being performed by others. So when one sees someone experiencing or displaying actions and emotions the same neurons for those actions and emotions light up in them. This is one way that images affect us. I would guess that the reason the image of someone splashing water in their face is so ubiquitous is because of the combined effect of mirror neurons plus something called the mammalian diving reflex, which refers to a host of physiological effects such as a ten to twenty-five percent decrease in heart rate that sets on immediately after getting cold water on the face. Thus when you merely see an image of water being splashed on someone’s face, your heart rate slows down. Since slowing of the heart rate is associated with relaxation, the image induces a sensation of relaxation; a pleasurable feeling that will pull more sales and therefore act as an attractor in image solution space.

Many cues humans are evolved to decode through sight are ones pertinent to survival and reproductive success. Facial recognition and interpretation is a major neurological process and one suggesting that faces represent a distinct class of objects from non-faces.4 Faces are visual patterns that attract and demand visual attention. Detecting faces in a landscape is an adaptation that allowed our ancestors to find prey and friends, and to avoid predators and enemies. This adaptation allows us to easily mistake common objects for faces most likely because it is safer to perceive a non-face as a face than fail to recognize a face. Facial recognition is most likely the reason why close up portraits are major image attractors in commercial photography. On top of face detection comes the extra constraining bias of facial symmetry and attractiveness. Facial symmetry is something that our brains have evolved to ascertain because the difficult task of constructing symmetrical bodies gives a good indication of that organism’s overall genetic quality and health. The more symmetrical the face perceived, the more the brain is endogenously rewarded and the more attractive we perceive the face to be. Symmetrical faces are judged to be more attractive across all cultures and even infants, unaffected by social conventions, have been shown to prefer looking at more symmetrical faces.5 This is most likely the reason that images of highly symmetrical men and women adorn so many mediated surfaces.

Just because image convention attractors are stable solutions in our world of images does not mean that they cannot shift or evolve themselves. As outlined, many guiding constraints are products of our deep history as animals but others can be mere fashion or the result of technological contingencies. For example to have commercial photography conventions in the first place the camera had to have been invented beforehand. It also would not have been very likely that Europeans would react to images of coffee before its introduction to Europe in 1615. But once experienced, images of coffee interact with ancient pleasure systems within the brain, as do other images of foods/drugs.

The real advantage of thinking of image conventions as solutions to a dynamical system with tendencies and structure is to gain perspective and insight into the patterns of image culture. A perspective that can explain why artists including myself are often inspired by image conventions, not to wage war on reified generalities like “capitalism” or other forms of authority, but rather because image conventions are evidence of deeper primordial processes common to humanity and larger than the individual. A realization that the way things seem on the surface in the here and now are often generated by the long in the making. Image conventions are naturally occurring formations in the geology of images, formations that if inspected more closely, reveal the deep history of our past and the real lives that lived through it.