There has been a lot of buzz around the band the #HDZBOYZ, the world's first boy band in high definition. At DIS, we are very interested in technology, culture, and music, so naturally we were eager to meet the #HDBOYZ. After much back and forth, we finally got a chance to meet up with the #HDBOYZ during their day off, which they used to buy gear for their new studio space. The first stop on the list was Best Buy, where they were shopping for a DLNA-compatible flat screen TV. To the employees' dismay, they wanted to try each screen out with their own image, but it wasn't until they started dancing and streaming live that security came. This was nothing new for the #HDBOYZ though; as member Tabor Robak told us, "Yeah, some people just aren't ready for the clarity we offer." 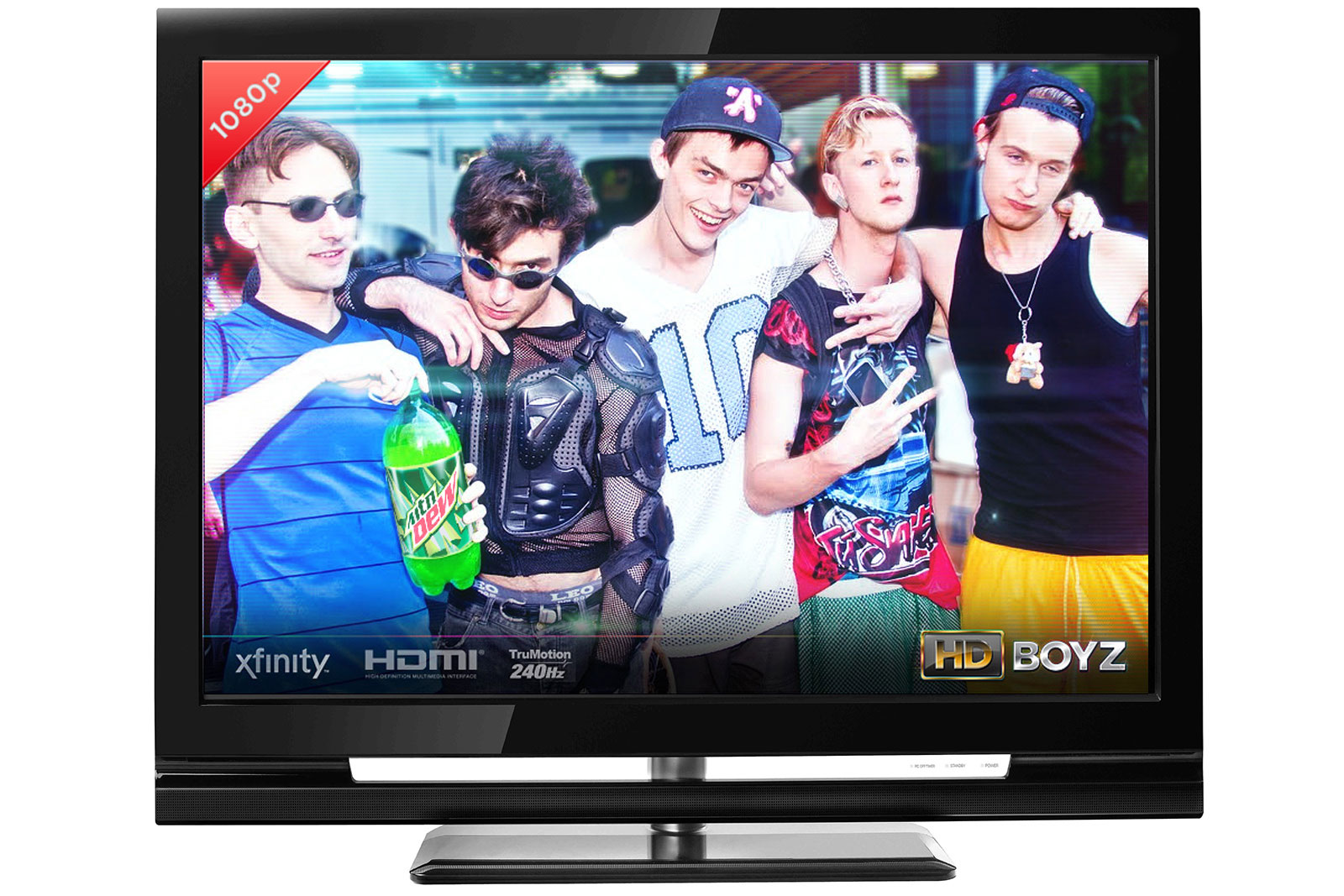 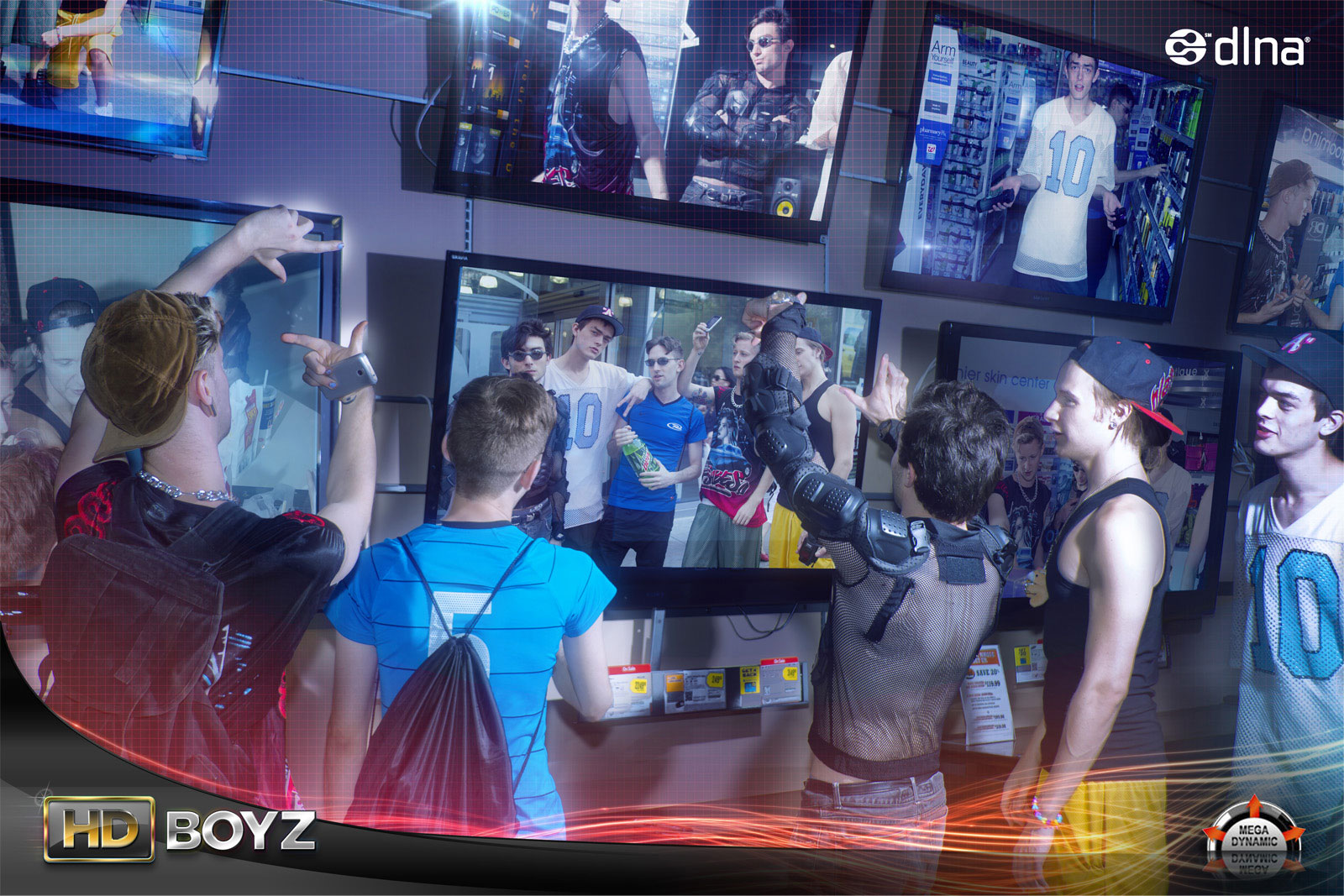 D: How did you start?
HD: Ryder tweeted #HDBOYS, Alex changed the “S” to a “Z,” and the rest is history. 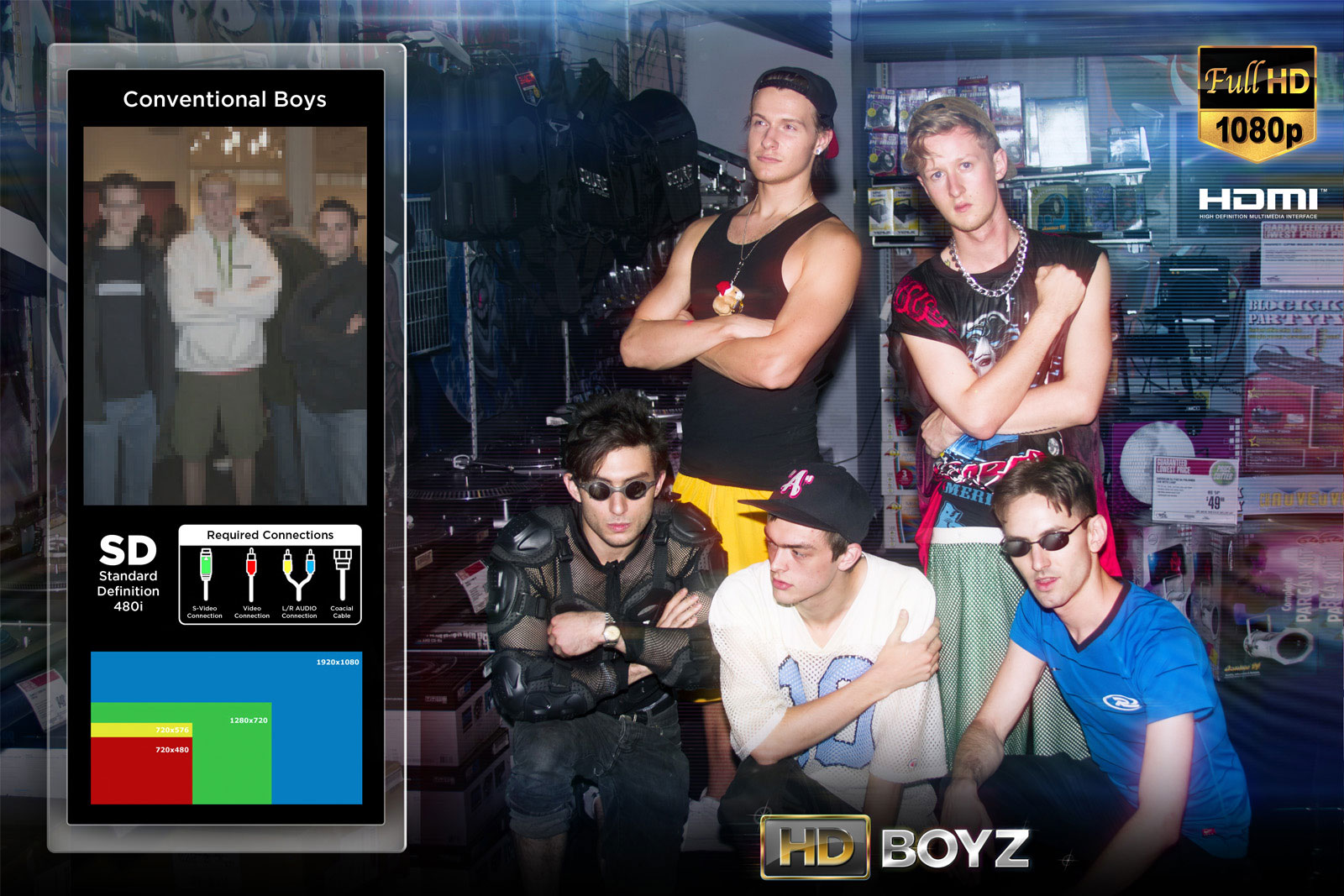 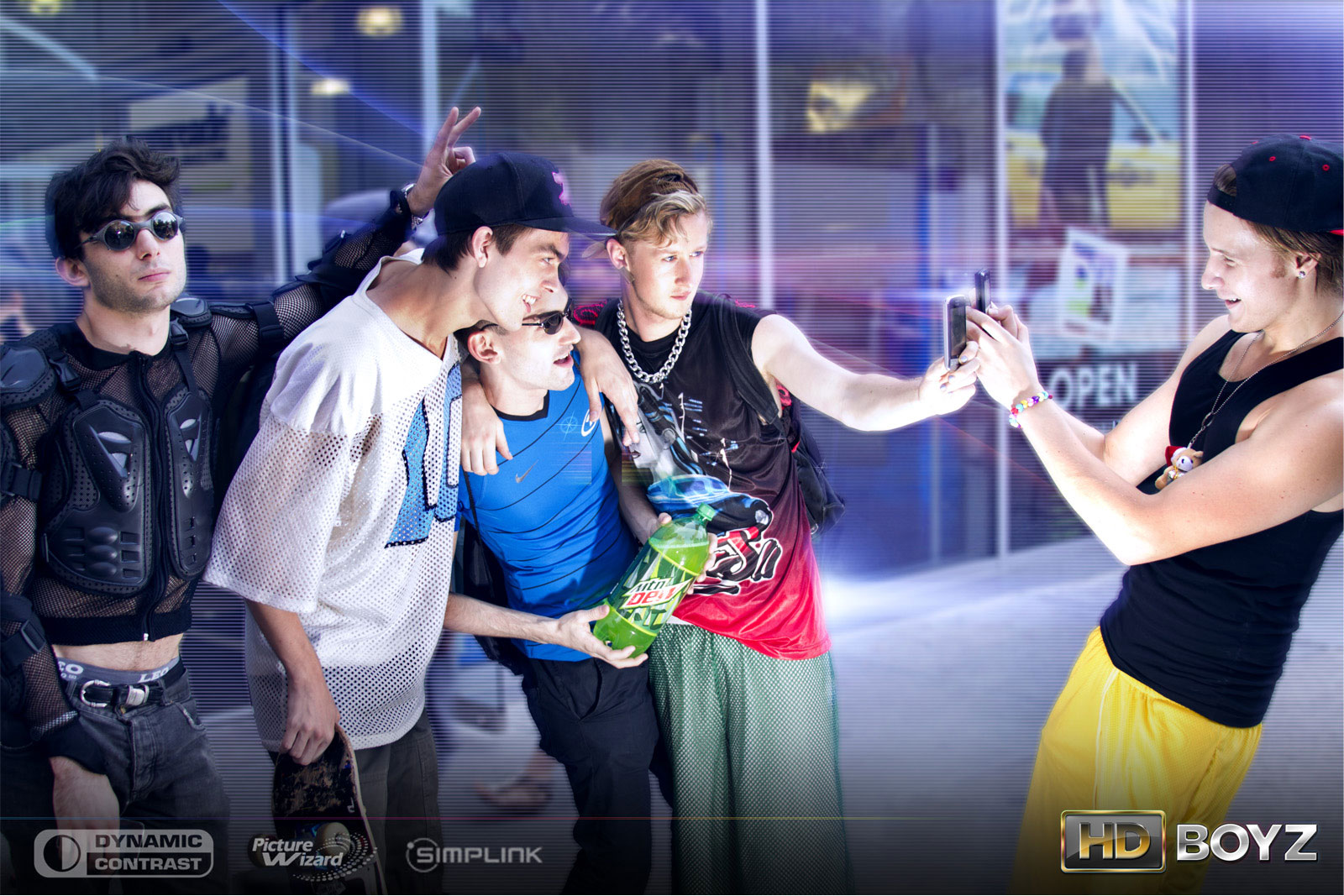 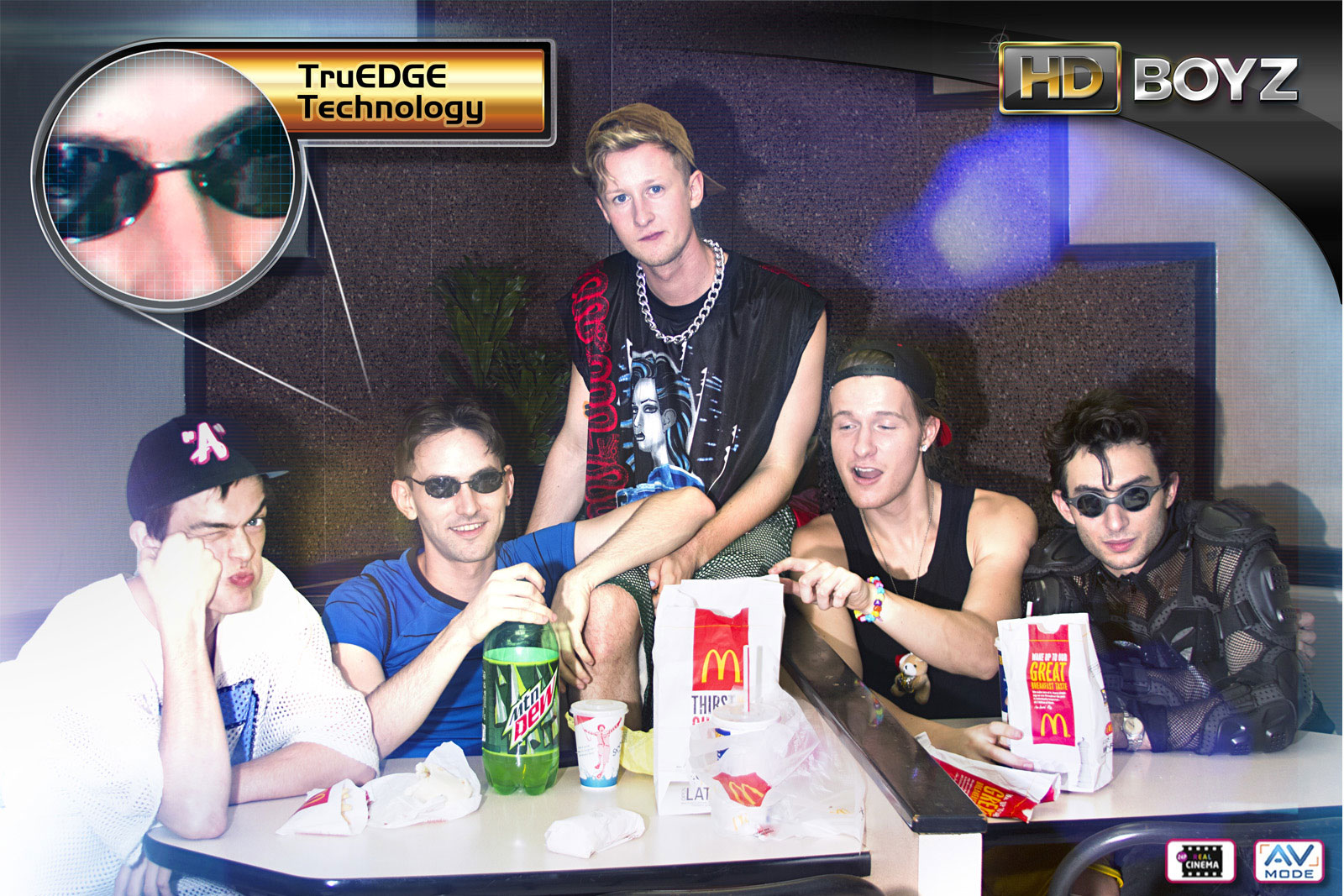 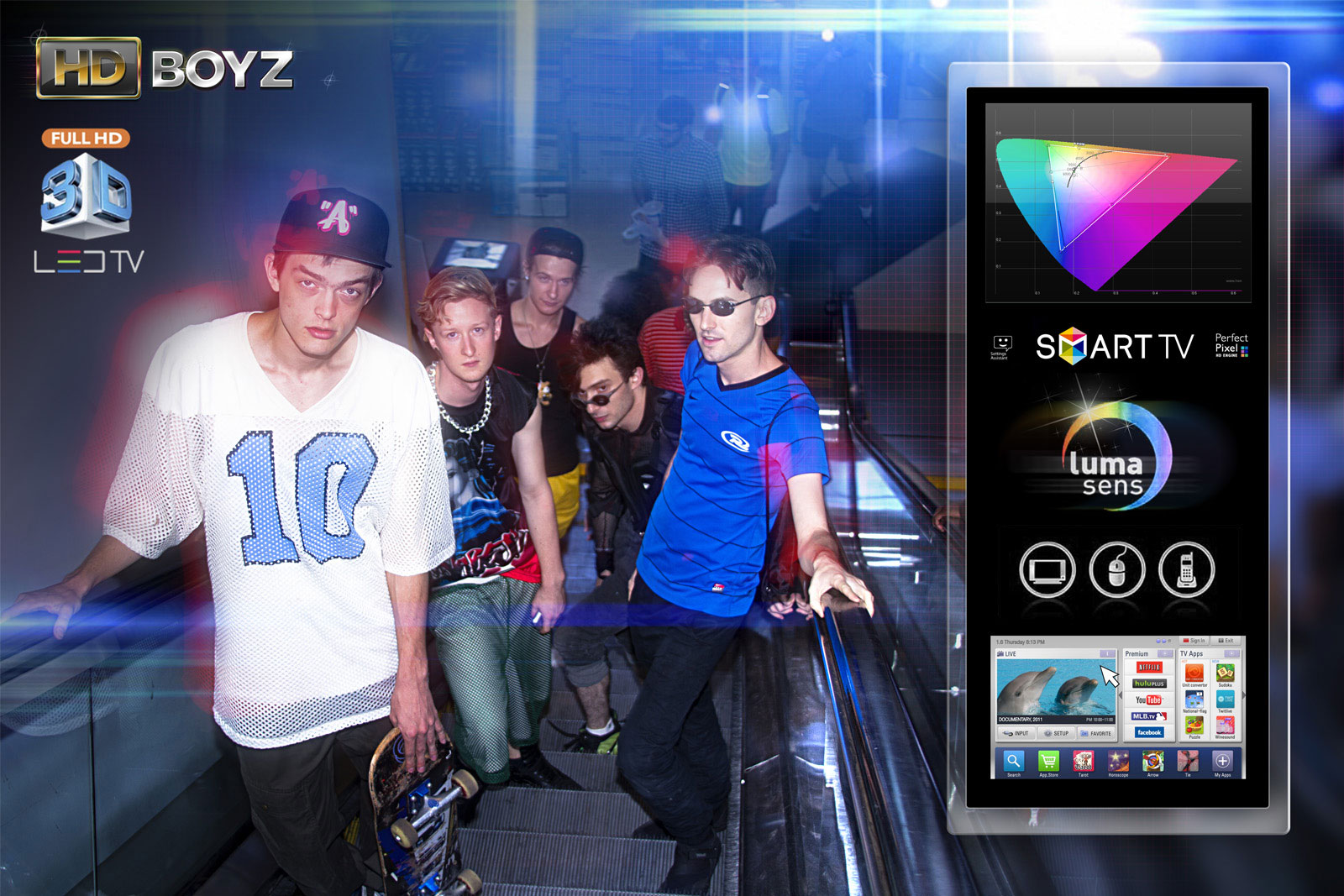