An Interview with A.L. Steiner and A.K. Burns by Johnny Misheff 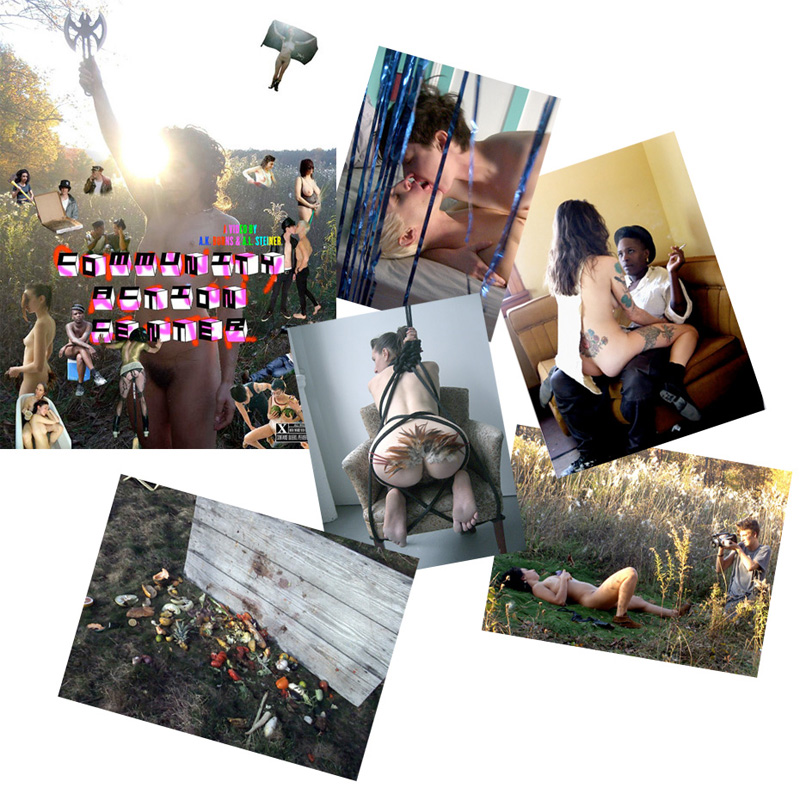 You’re on a big huge trip traveling all around right now. You’re hard to track down! What’s this trip all about? What’s the occasion? Sometimes it’s just nice to get in a car and go; I get it, but if there’s a specific reason, I’d love to know it.

We’re on an extensive air travel journey en route to Berlin via 3 flights thru 3 cuntries- we hope to get there sometime this week to open Community Action Center @ Horton Gallery. We wish we were on a ship.

So, I’d love to know what brought the two of you together in this collaboration. I know you’ve worked on projects before (like W.A.G.E.) but wondering if this is the first time you’ve done this sort of thing?

We used to be pot-smoking, port-drinking sailor buddies, but now we’re like each other’s wife. Three years ago we sat around casually discussing the need to fill the lesbian pornhole, which we perceived as relatively empty. We started trying to actualize what a video that we made together as pornographers could/would/should look like. We made lots of stoned diagrams and notes. Community Action Center is basically a feature-length, successfully realized stoner moment. It’s been a long haul.

I think it’d be nice for each of you to describe your relationship to and history with art briefly. When did you realize this was something you needed to devote your life to?

For both of us, our maternal role models played a huge role. A.K.’s grandma is a painter, and they spent a lot of time painting together. A.L.’s mom was a gallerist who constantly forced her to look at art. We were both experiencing art as a way of life at early ages.

So this new film Community Action Center is a super-sexed exploration of community. It kinda goes without saying you are extraordinarily open-minded, sexually speaking.

WE ARE WIDE OPEN. You can see our openness in the film; one of us plays an ATM machine, the other the Grand Canyon.

Guide us through the process of achieving ultimate sexual freedom. Feel free to provide examples of literature, film, song, etc. that you feel might elaborate your case.

Queer sex requires creativity, a commitment to your entire body as a sex organ. Don’t assume anything. Sex should be a process of creativity and invention. We believe that queer sex and feminist agency is a shared acknowledgment of reciprocal penetration—physically, psychologically. The universe wants us to play. Watching the video, reading our zine, and listening to the soundtrack can and will enhance this advice.

Can you describe some of the characters in the film for us?

There’s Pony the radikal fairy, Stargëizer the hard-working girl, Pansy Hanks the universal twink, Jacques Strap the dom, Juggz the carwasher, Kasimir Solaj the pizza delivery boy, Stevie Lijks the witch, Max Hardhand the leatherdaddy, the poets, the Puritan, the eater, the feeder, the crooners, the transglamslammers, and the group art orgiast. The list goes on and on.

The press release for the film makes references to community, friends, collaboration, sharing, etc. Can you speak to that being such a strong element of the project?

This was an effort on the part of a group of friends. We’re deeply inspired by the people around us. It became obvious that we needed to work with the artists and performers that we were closest to in order to realize the project. That intimacy was going to be a big part of actualizing this.

How did you cast CAC?

There was no casting, in the traditional sense. Throughout the three years of making the video, we worked with people who reciprocated interest in our project, who wanted to be in the video and work collaboratively.

How much fun did you have working on this with everyone?

SO MUCH FUN. We like having fun with our family of friends.

Can you share with us some references that largely inspired this work?

We were deeply inspired by 60’s & 70’s gay porn-romance-liberation films like those of Fred Halsted, James Bidgood, Jack Smith, and Joe Gage. We’re also heavily influenced by feminist film and video artists such as Maya Deren, Lynda Benglis, Yoko Ono, Valie Export, Ulrike Ottinger, Carolee Schneemann, Barbara Hammer, and many others. We have a lot of crossover in our shared visual interestsl it’s evident in our filmic styling and the zine we made for the project. The zine provides a reference point for our image- and text-driven inspirations.

How has your upbringing and your early sexual experiences affected your current attitude towards sexuality?

A.K. was raised by a pack of wild California hippies, and A.L. was raised by liberal Miami Jews, both of whom are world-renowned for their acute libidinal drives. 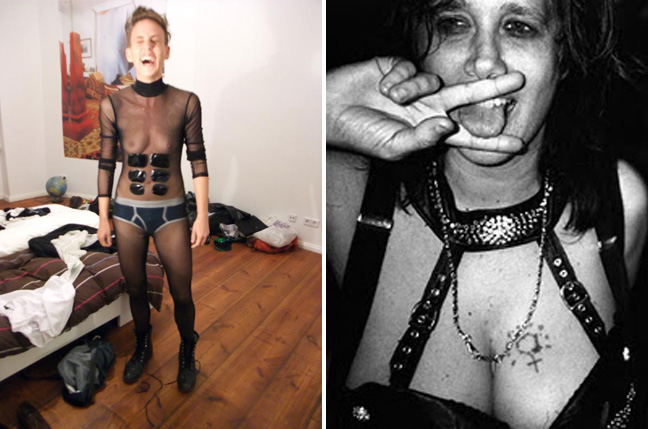 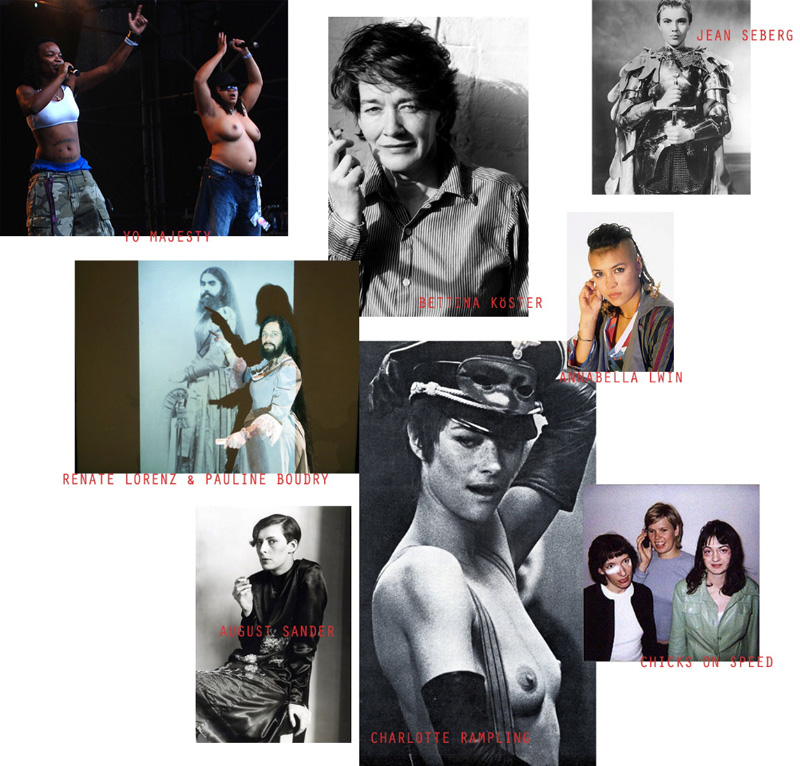 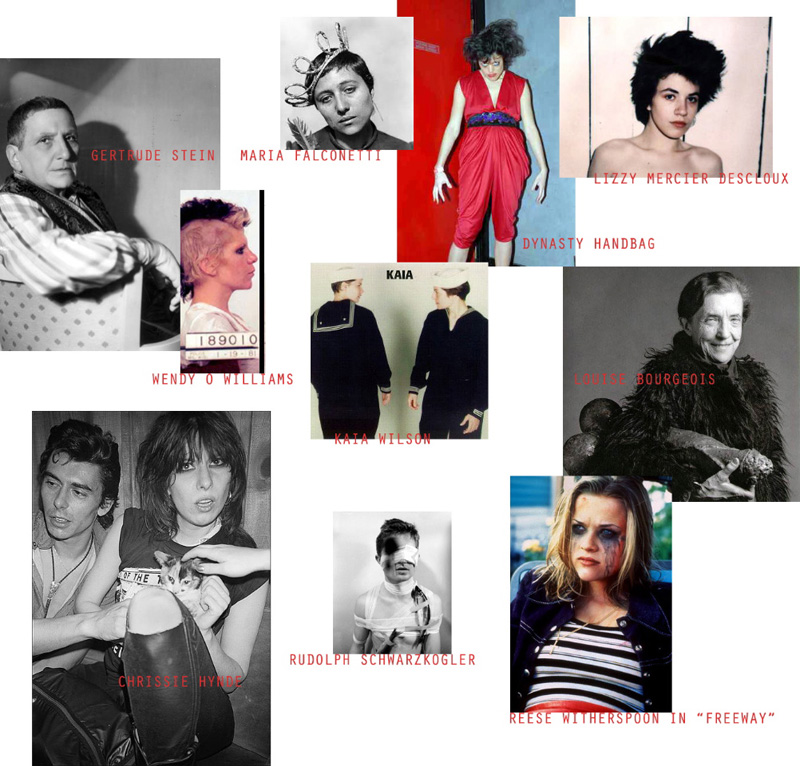 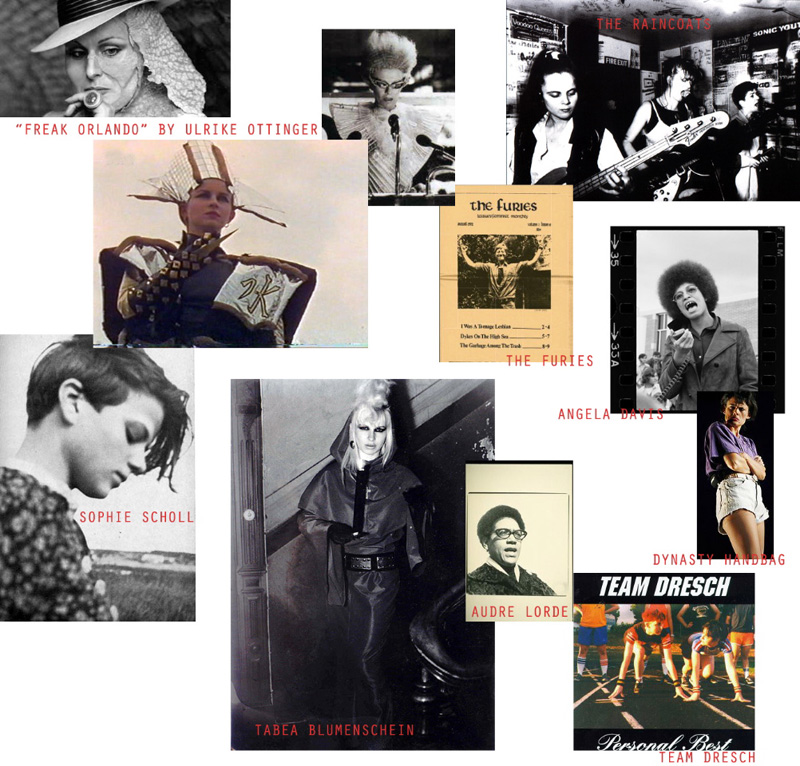 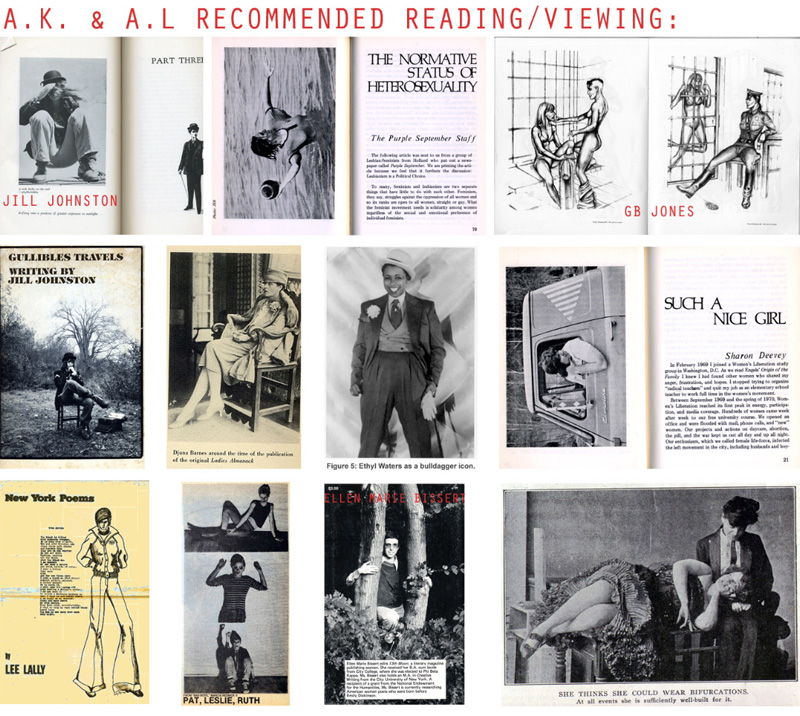 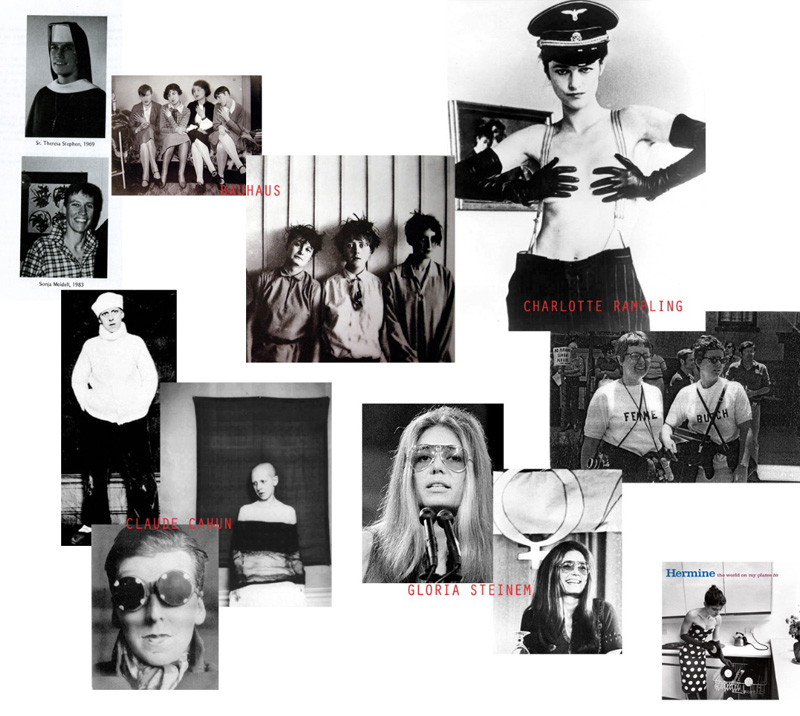 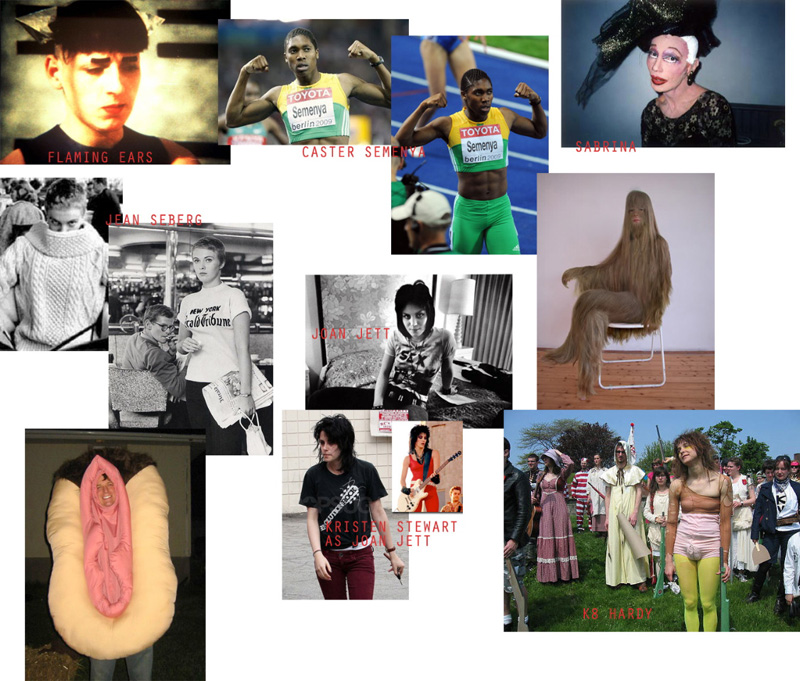 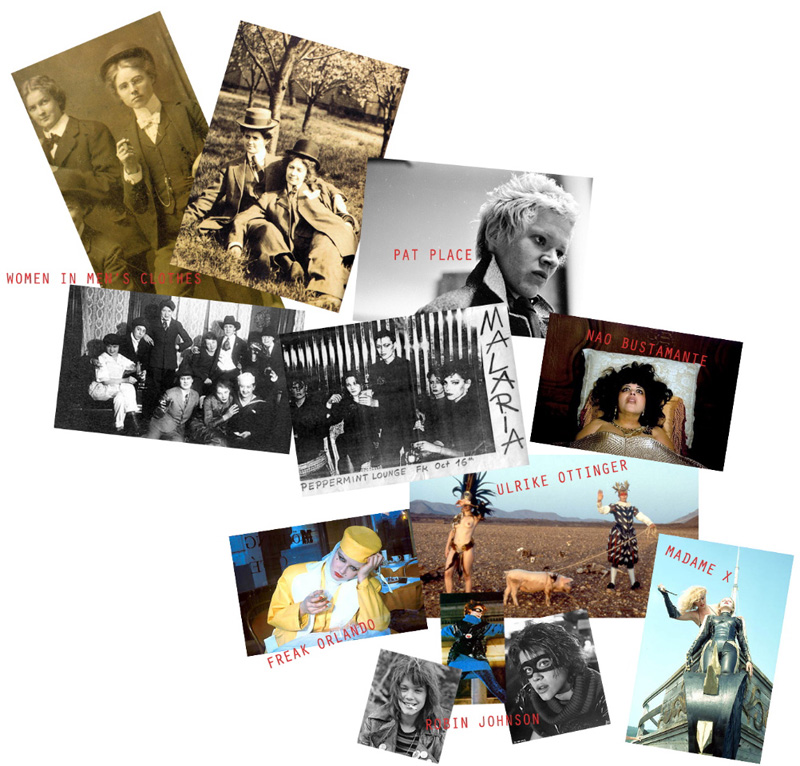 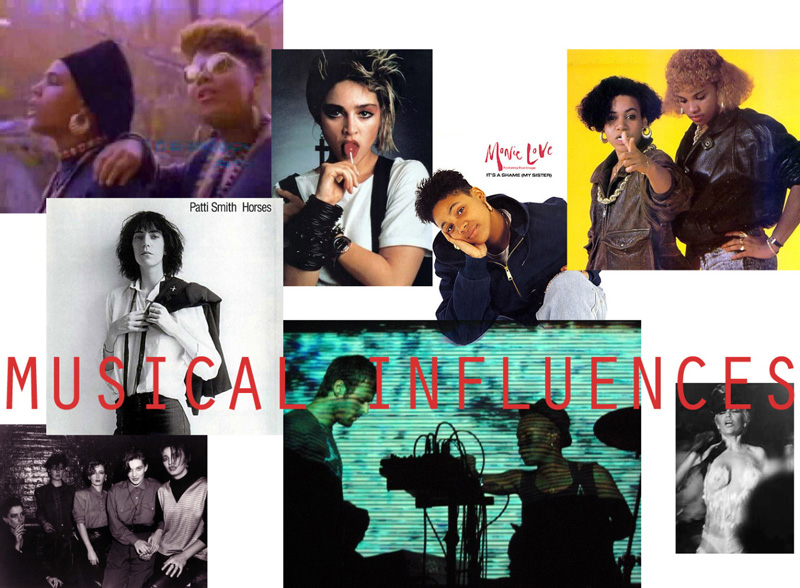 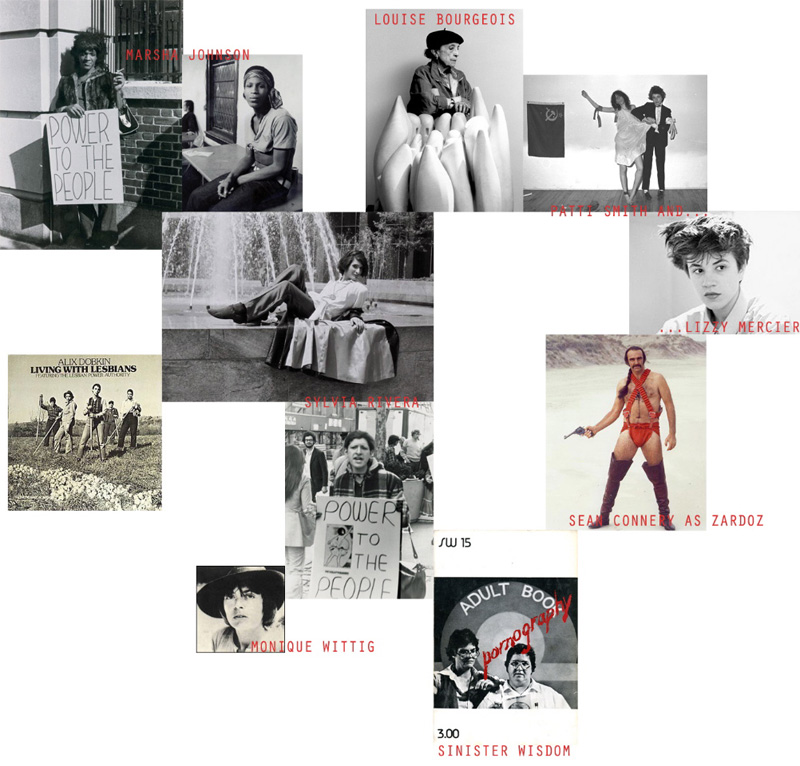 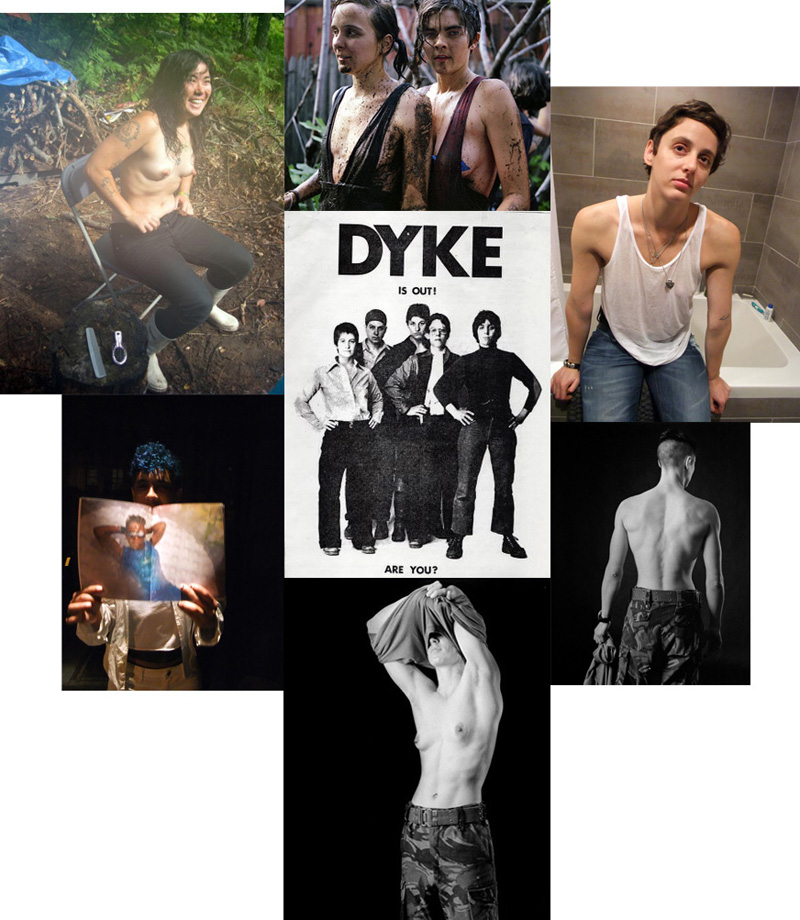