Advertising has become a usual companion to everyday life. Our environment is saturated with images that tell us which food to buy, which water is naturally pure, which choices are right for us,  which movie is a “must-see” this summer. Advertising not only bombards us with images of objects that we eventually come to want, but also insinuates the emotional attitude that we should have toward them. This “advertised life”, as Tom Vanderbilt called it, eliminates differences across territories in a globalized world, penetrating the cognitive process of individuals – we agree to play the game, we buy and we want, and we learn how to insert ourselves in the expected image, or – to paraphrase Vanderbilt again– we learn to lead life as an ad. 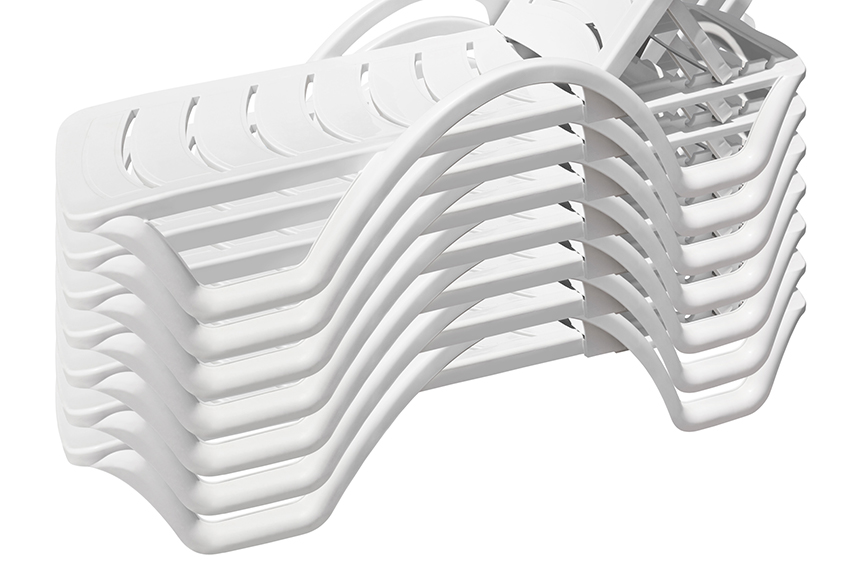 In their practice, the artistic duo Žižić/Kožul continuously examines the discord among socio-economic reality and its representation by the visually sophisticated imagery characteristic of the high fashion and luxury goods sector. The friction between reality and representation is made evident by a virus implemented in the work. Although the reality-representation opposition could be applied to almost any context in the Western world, the work of Žižić/Kožul arises from a specific set of circumstances, commenting on the situation in Croatia (which was still a socialist state less than three decades ago) wherein the proliferation of commodities is, at times, looked upon with dismay. State authorities attempt to use tourism as a tool for state-building, promoting aesthetic aspects of cultural display and participating in a globalizing capitalist marketplace.1  In his book Tristes Tropiques, Claude Lévi-Strauss writes that “genuine travel has been replaced by movement through a ‘monoculture’ in a fruitless search for a ‘vanished reality'”.2
It is exactly the persistence of a monoculture that compels the artistic duo to explore the artificially constructed authenticity embedded in the images and products served to potential customers. The “Happy couple images” demonstrate the pervasiveness of commodification; Žižić/Kožul cast two models and arranged to represent their “perfect” image. But the couple represented are not just consumers; they unwillingly assume the role of a product of society. Instead of struggling with the binary opposition of authentic vs. inauthentic, Žižić/Kožul employ various appropriation strategies, manipulating that which has already been manipulated with by the advertising industry. The Happy couple series is a reenactment of the process of image creation that is highly symbolic and suggestive in its nature but void of any context. 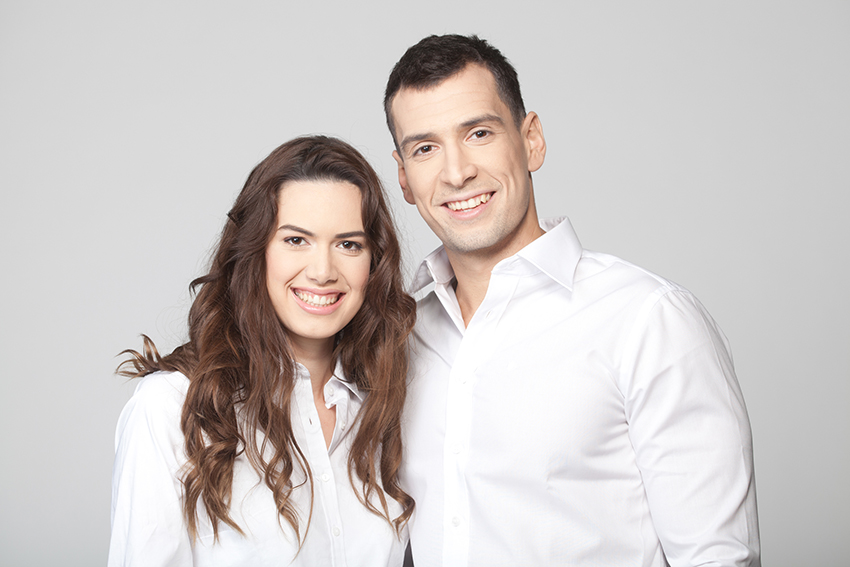 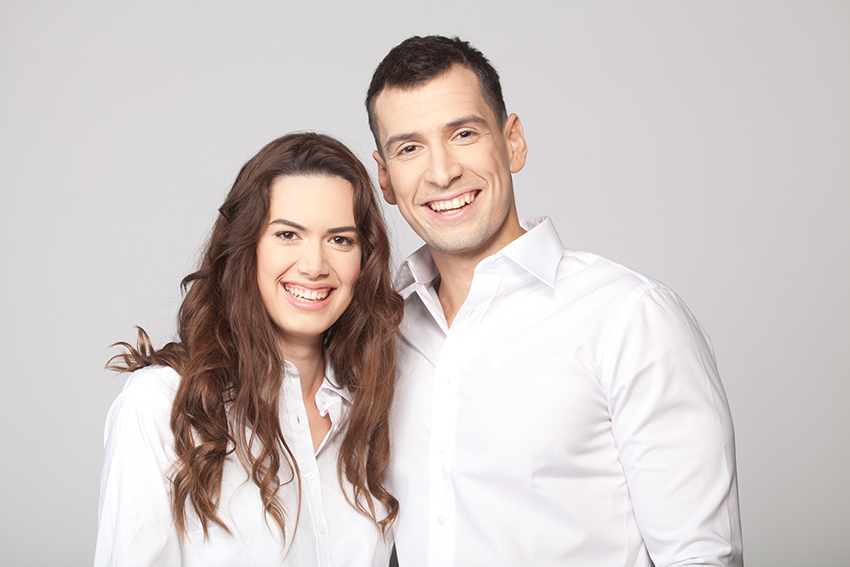 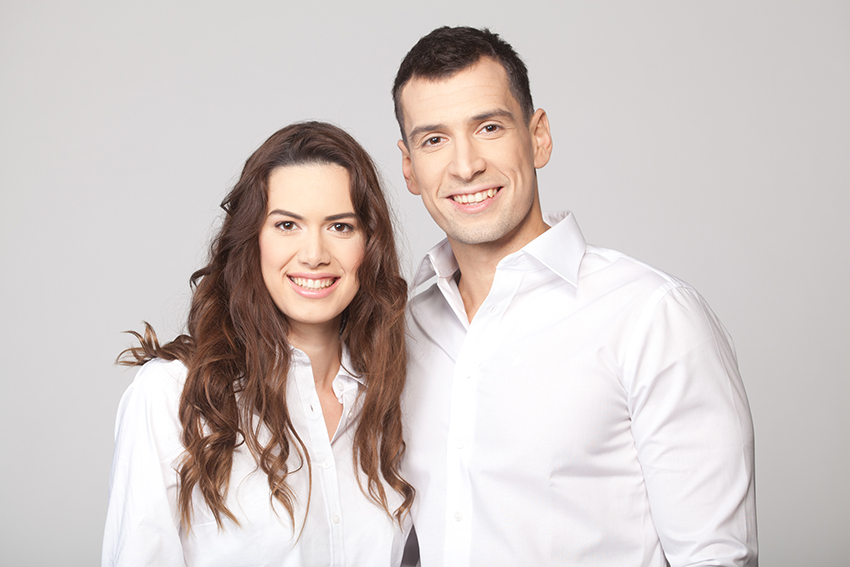 On the other hand, the Cassic cornuta shell masquerades as a symbol for a traditional souvenir – even though it is a common memorabilia from the Adriatic coast, its origin belongs to the Pacific and Indian Oceans. The shell, as a commodity, integrates into global tourism iconography. To condition a more generic experience, the Cassic cornuta shell displayed by Žižić/Kožul does not produce the hum of the Adriatic Sea. Instead, it plays a continuous stream of techno beat loops common to any summertime beach disco party in the world (but particularly Croatia). While tourism demands cheap copies of the authentic, this Cassic cornuta shell represents a break with the desire for authenticity. 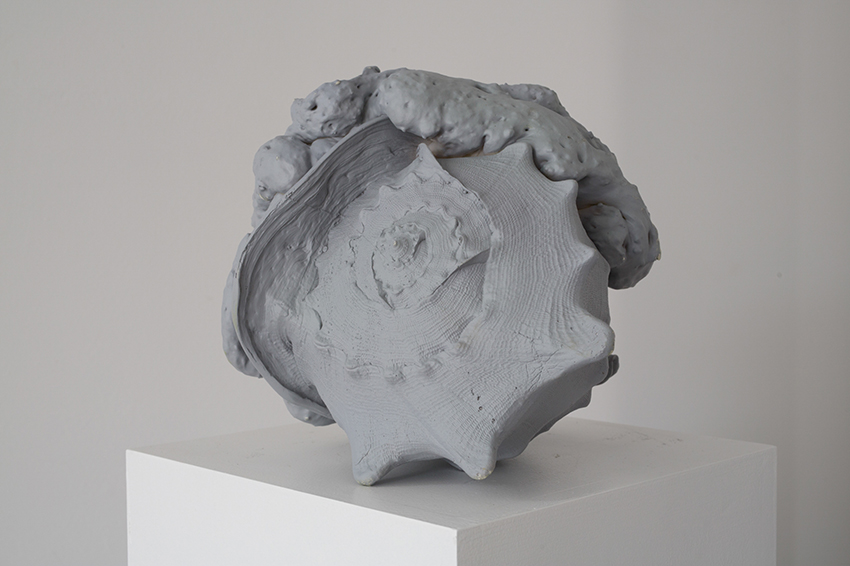 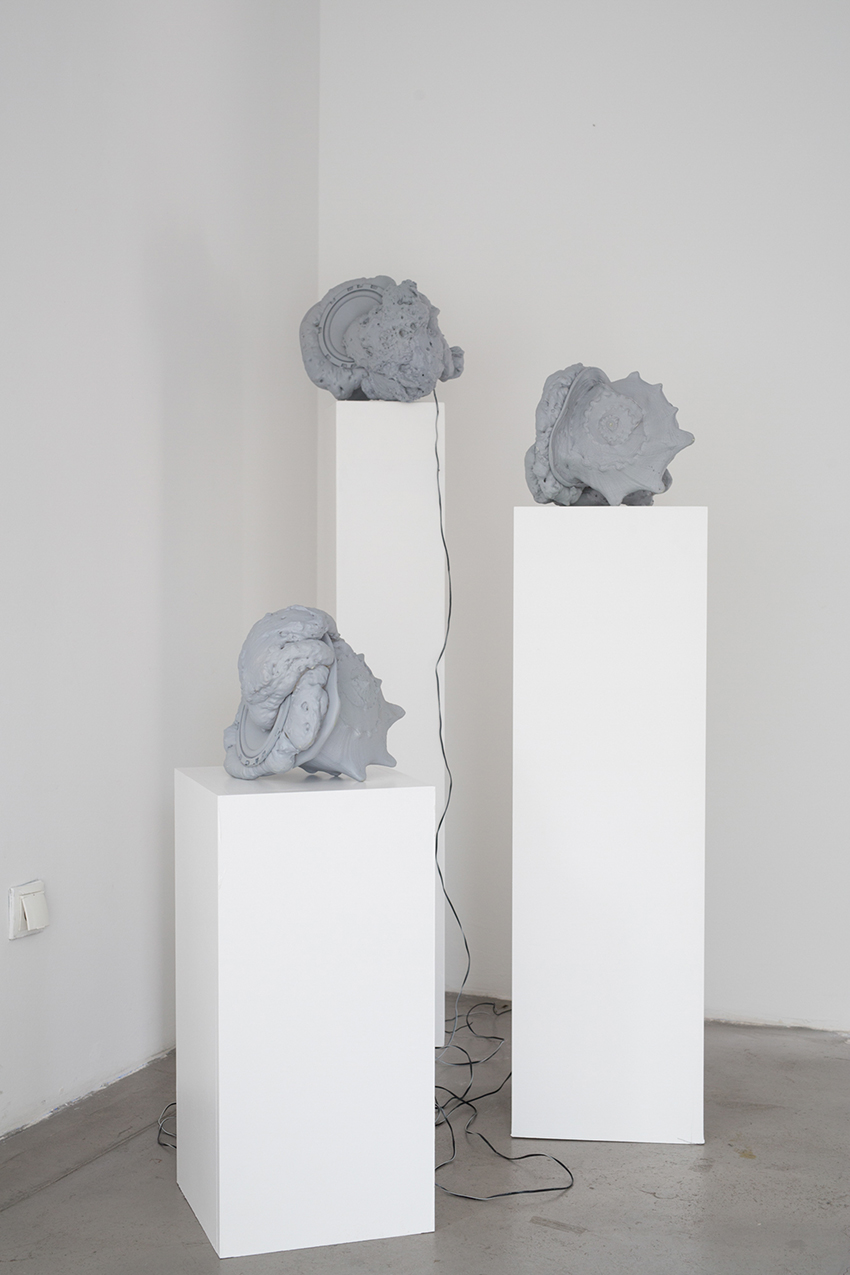 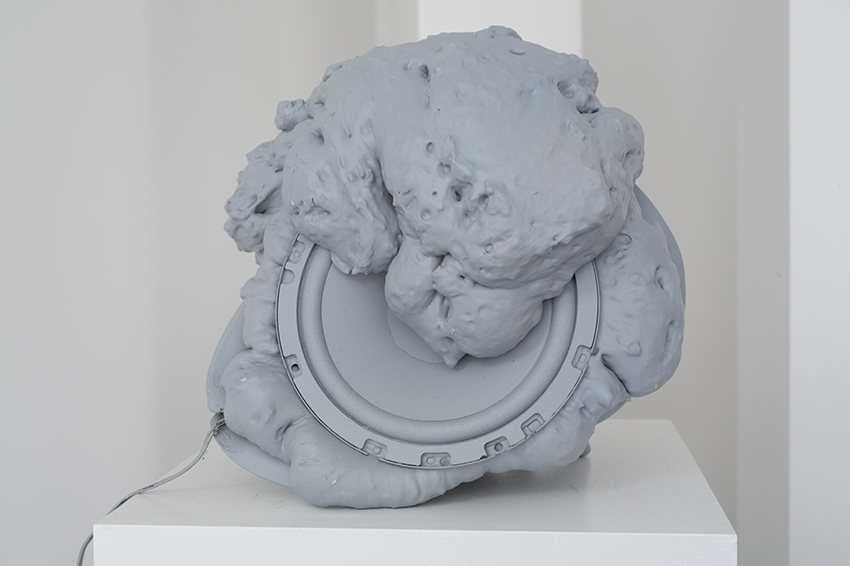 The series of images entitled Aquamarine play on touristic imagery that we often confuse with real experience. It seems that experiential authenticity is as difficult to grasp as the synthetic sparkling sea printed on an advertising tarp. 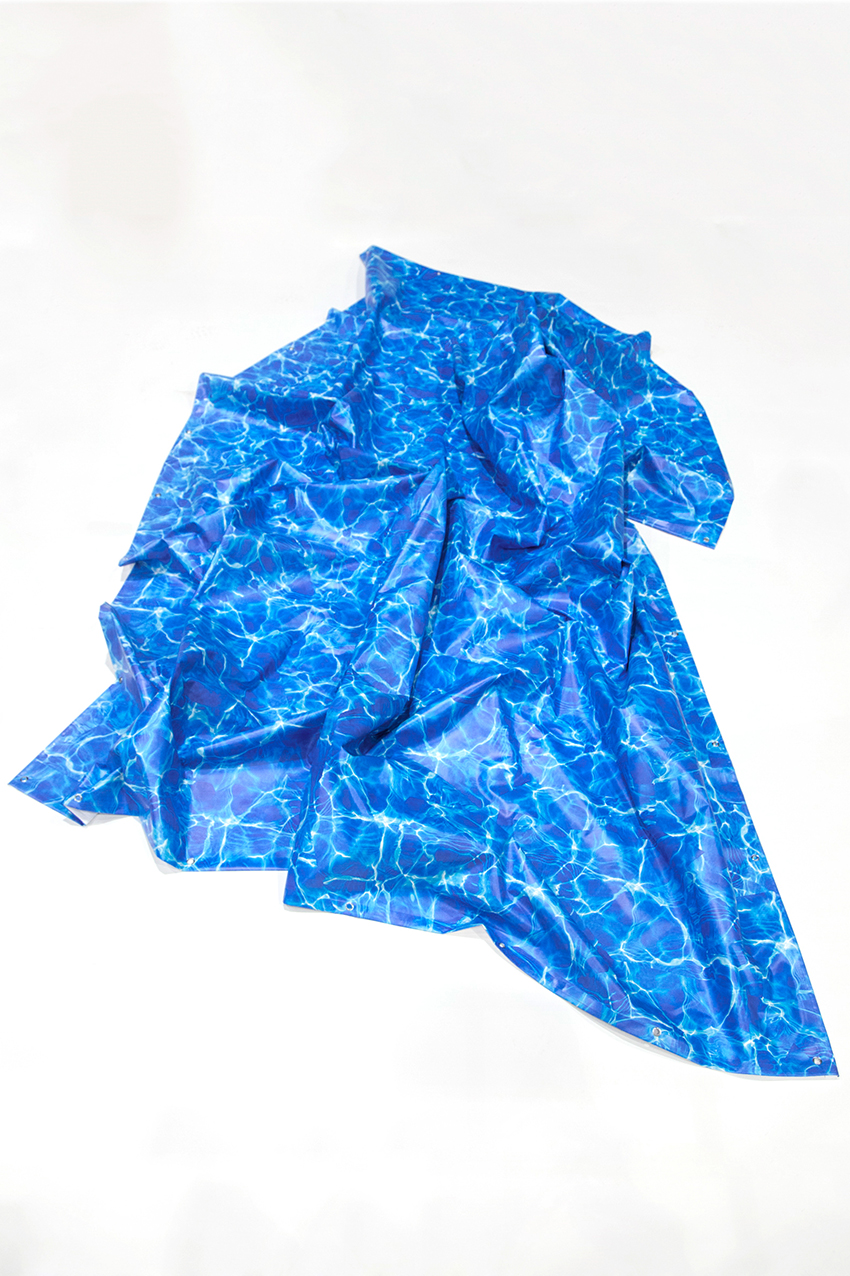 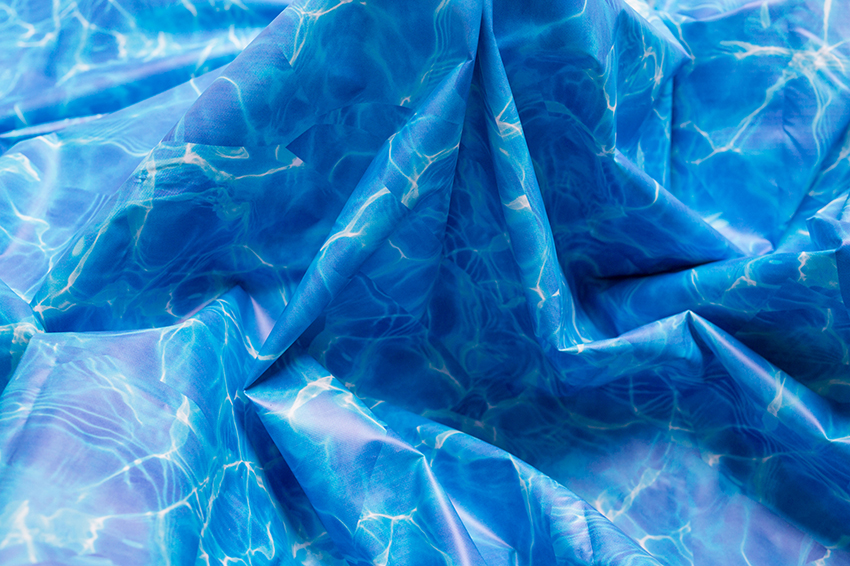 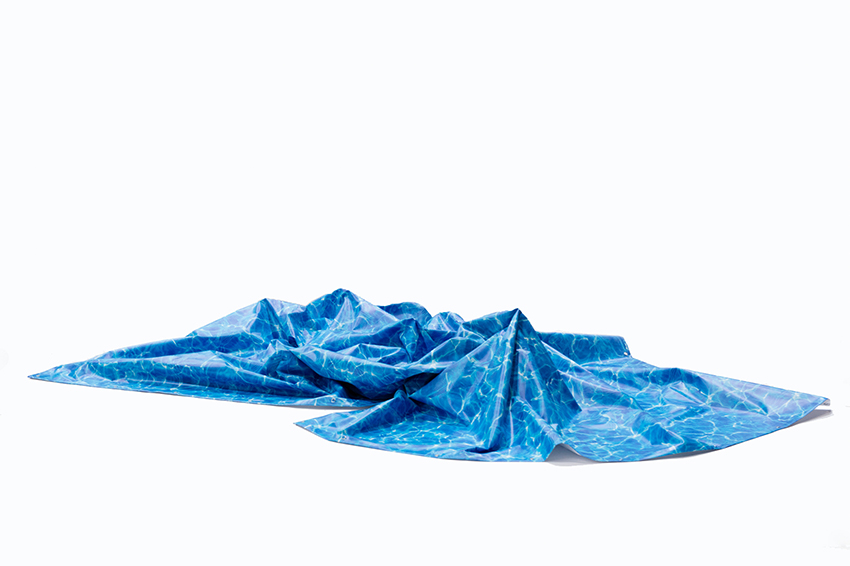 Choice and freedom of choice end up not being a choice at all, and the luxurious packaging reveals a deteriorating inside. As the artists say themselves – when it was first implemented, the term capitalist realism was linked to the middle class and its idealization of consumerism. Today, the middle class is disappearing, and choice has become a virtual category, which offers a myriad of almost identical outcomes. 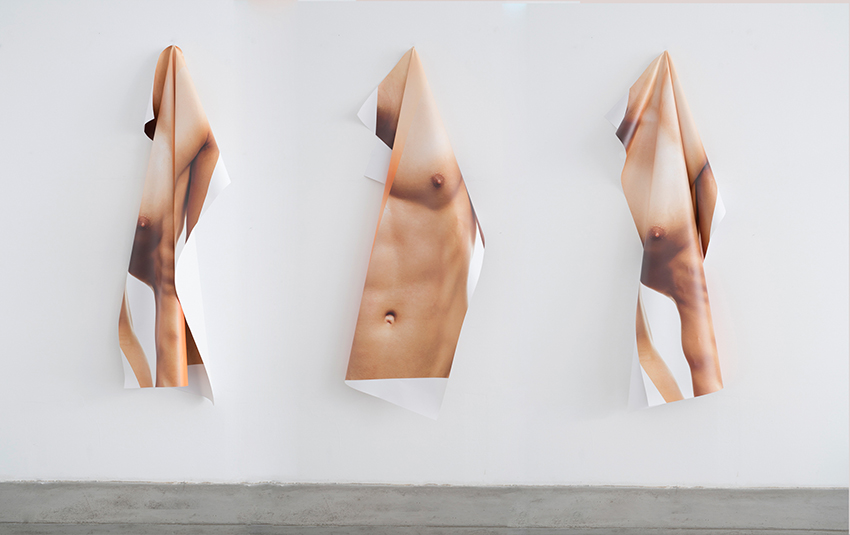 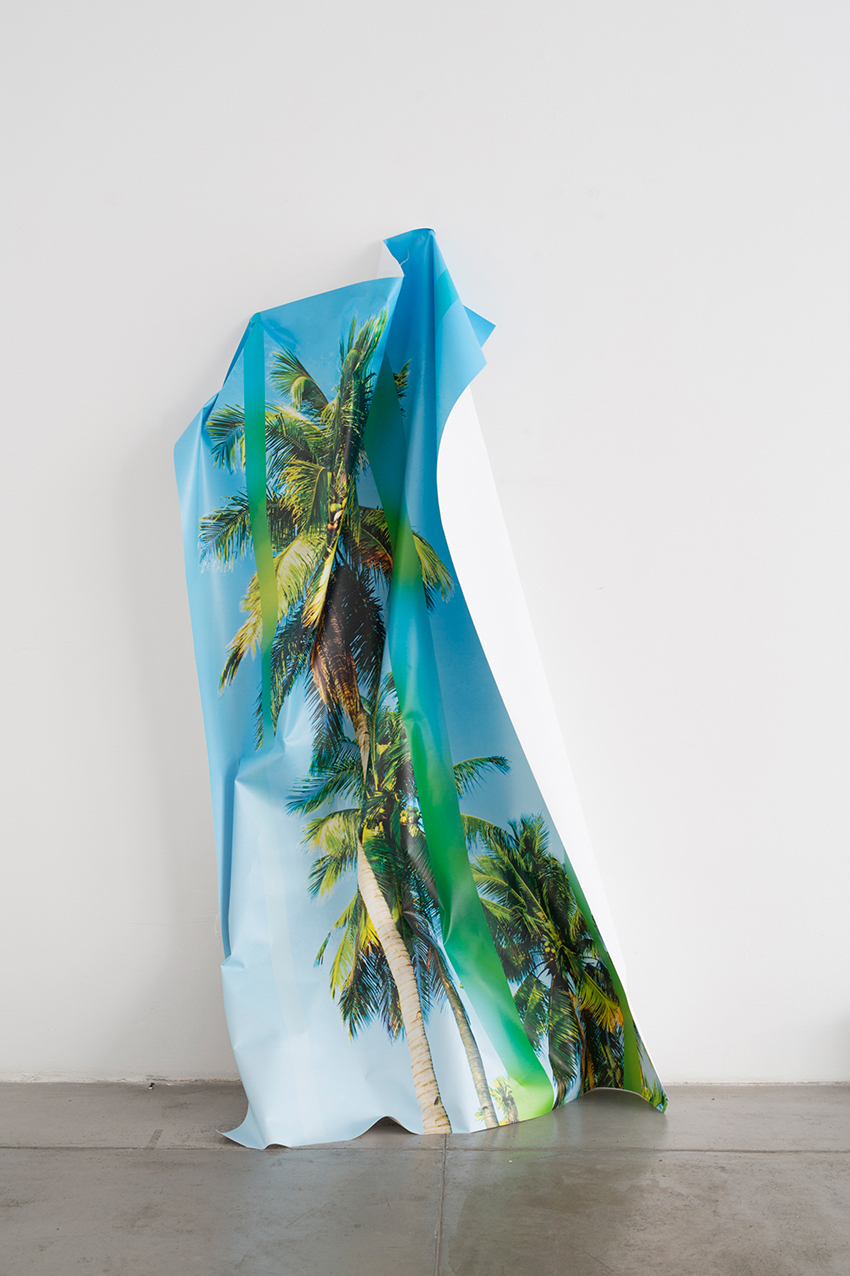