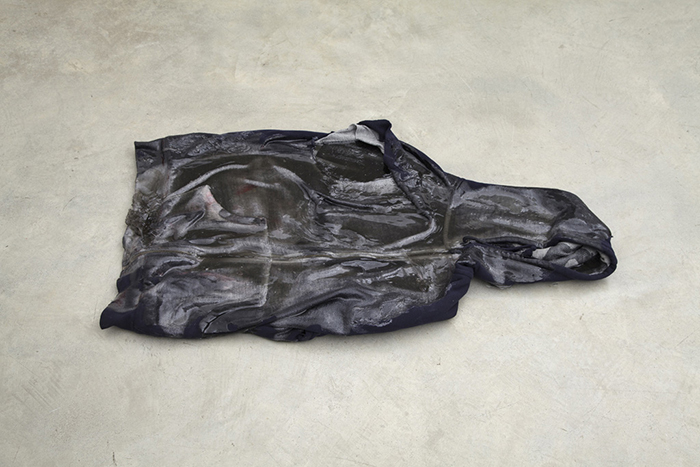 During February and March of 2015, David Andrew Tasman met with David Joselit to discuss his recent essays, “Material Witness” and “The Art Effect,” as well as the tragic death of Eric Garner, the limits of institutional critique, and art’s capacities beyond representation.

David Andrew Tasman: In your recent essay in Artforum, “Material Witness,” you articulate the outrage many of us have felt in light of ongoing U.S discrimination and police brutality, contextualizing recent events to reflect on visual politics. Is your recommendation to be “skeptical of the ideological promises of representation,” in regards to the video of Eric Garner’s murder, an indictment of image or format?

David Joselit: To assess the efficacy of an image requires a definition of what we mean by success. I’ve been dismayed by the claims for image effects that seem exorbitant while also missing what an image can actually do. In the case of the video showing Garner being assaulted, the fact that his choking was recorded but didn’t lead to the outcome expected — namely, an indictment of the police officer involved — is an instance of the difference between what an image seems to show and what it can actually do. Art can occupy that space. What I define as a “format” in After Art is a strategy for activating the space between what an image shows and what an image does. Thinking about the real-world effects of images, including art images, results in two questions. Are images doing what you want them to do in a particular context? And, if they aren’t, does their format become increasingly relevant? The artwork almost always contains vestiges of what might be called the roots — or infrastructural extensions — of its entanglements in the world. These might include the means of production of the image, the human effort that brought it into being, its mode of circulation, the historical events that condition it, etc. The artwork’s format solidifies and makes visible that connective tissue, reinforcing the idea that the work of art encompasses both an image and its extensions. The term format does not merely distinguish between digital vs. analog, as medium might do, but points to how an image is situated within a set of relations that condition how efficacious it may be. Formats attract attention and exercise power. The difference between format and medium lies largely in the heterogeneity of the components — aesthetics, data, history, the scene of an action — which is anathema to traditional concepts of medium. When Bruno Latour talks about assemblages, he is talking about linkages — not the abstract infinity of a network. It’s difficult to quantify the limits of extension, for instance, one must think about what is folded into images as well as what extends out from them. 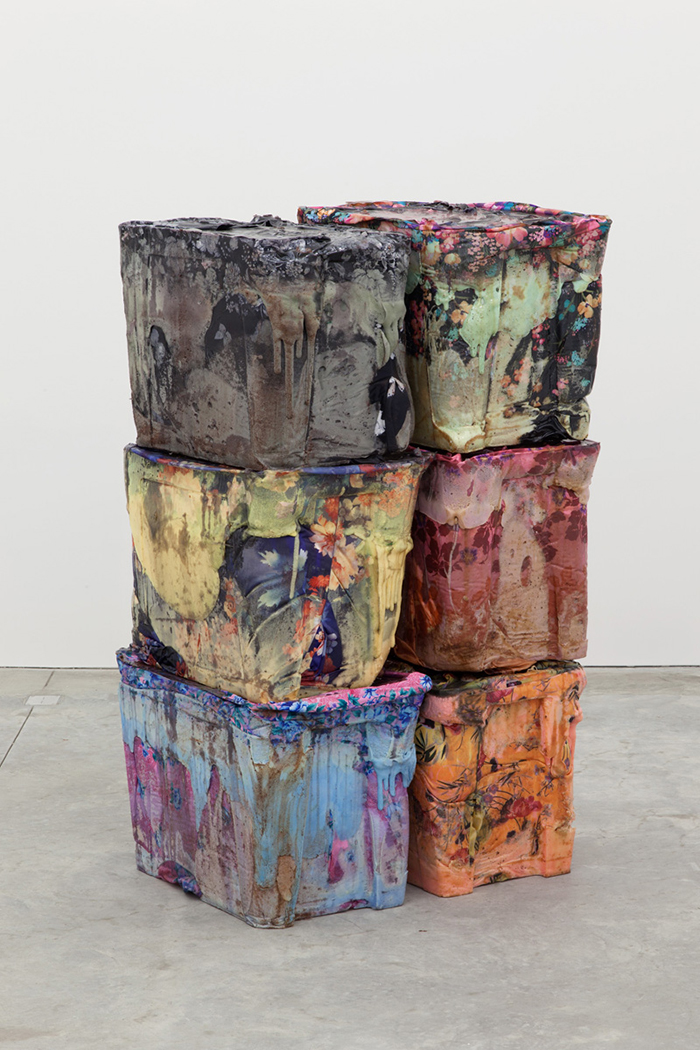 DAT: In your essay “Material Witness,” as one strategy to increase the legibility of these extensions, you cite Eyal Weizmann and Anselm Franke’s interest in Quintilian’s concept of “the mediated speech of inanimate objects.” Is this concept a critique of Bruno Latour’s “Parliament of Things,” or New Materialism and Post-humanism, in support of Vibrant Matter, Biopolitics, and Speculative Realism?

DJ: Well, these theories are complex, quite diverse and often contradictory in their positions. What I think they do share, however, is an effort to understand the agency of objects (politically, socially, materially), and a commitment to de-centering the importance of human perception in conceiving of the world. One of the important things I take away from this is that we need to change our habit of thinking that art objects stand for something else; that their primary function is to represent. Instead, these objects act in various ways, including provoking future events or effects. Representing is always retrospective: something has to pre-exist the art object in order to be re-presented. I think art’s special capacity is, on the contrary, its futurity. 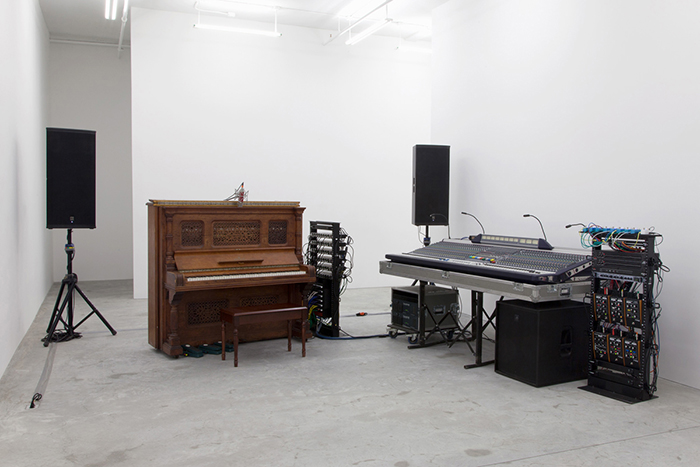 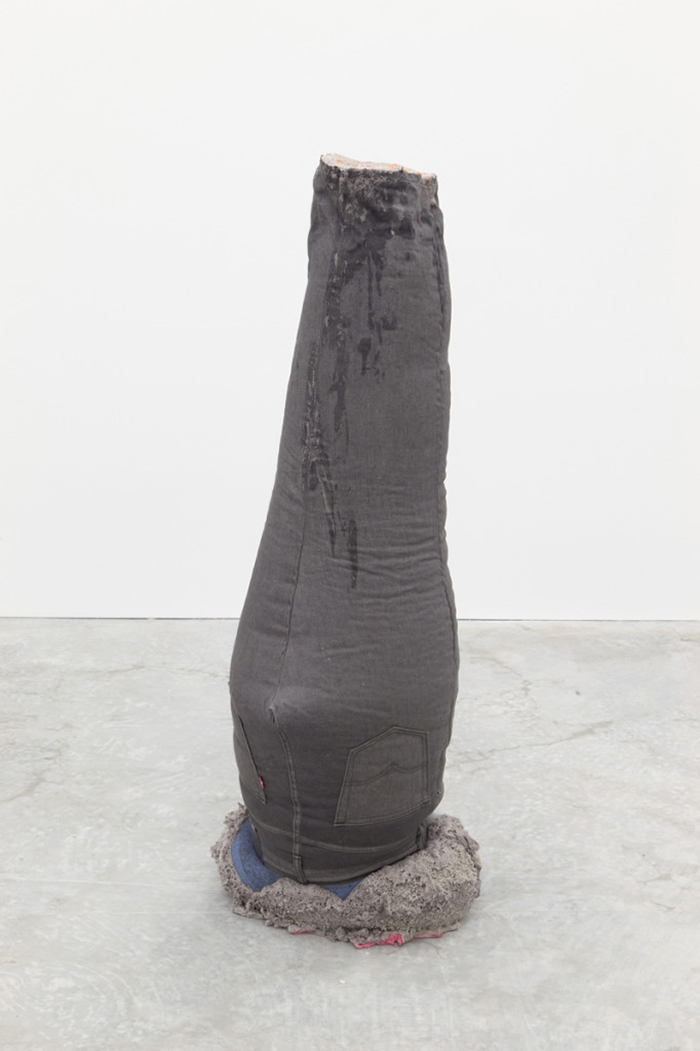 DAT: How might this paradigm shift inflect modes of cultural production or the politics of art? Is there a wish for these kinds of actions to spill over outside of the art context?

DJ: I’ve changed my opinion on that quite a bit over time. When art moves outside of its own context it loses some of the power that is sustained through its connection to art institutions. The desire to go outside that context is also an implicit statement that the art world isn’t a place where power relations exist in a material way. In After Art, I argued that, while the art world in fact shouldn’t be elided with the world of enterprise or politics, it is in fact a realm of enormous cultural and economic power. Paradoxically, it seems to me that standard Institutional Critique has all but drifted away from engaging with the terms of the actual institutions that support art right now — in part because such critique has found such a welcome place in museums and galleries. The most potent examples I can recall in recent years have interrogated the conditions of labor for art handlers, or for the builders of museums and universities in the Persian Gulf. I wonder if a more productive mode than Institutional Critique is what the DIS collective is doing — which is to mobilize a potentially new model instead of critiquing existing ones. That seems to me ultimately where the future lies. 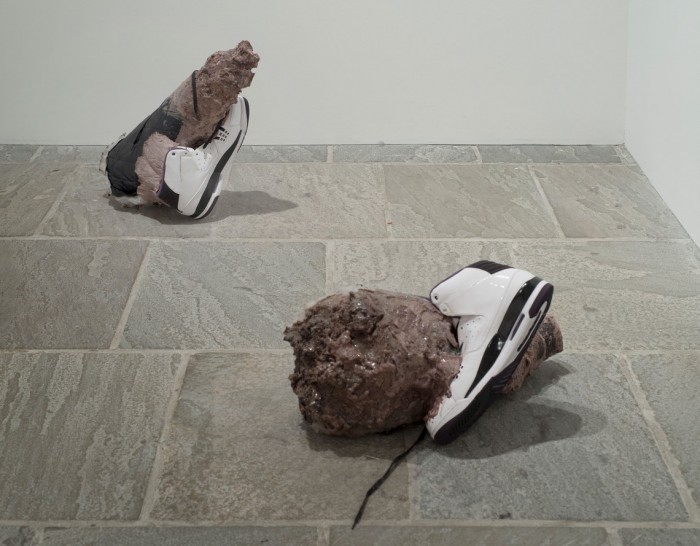 DAT: The line between transparency and opacity may in fact be a gradient. On the one hand transparency seems to operate within a sort of journalistic critical method, while opacity potentially operates within a mobilized form of communication or action. You conclude “Material Witness” with some doubts that the forensic image will be able to speak, coupled with a sanguine reference to Stefano Harney and Fred Moten’s concept of “the undercommons,” described in their 2013 eponymous book on one occasion as a space where, “the aim is not to support the general antagonism but to experiment its informal capacity.” What role can art have in, or learn from, the “undercommons”?

DJ: Since the rise of identity politics and its important achievements of the 1990s, and later through the writing of Jacques Rancière, there has been a strong association between visibility — or becoming visible — and political claims. Harney and Moten argue for the use-value of remaining outside of representation (and incidentally, so has Hito Steyerl in some of her recent works and writings). There are a lot of opaque spaces that art has the capacity to indicate and activate. Since right now almost anything can be monetized or rendered as information, we are all harvested and profiled as information-capital. Occlusions and opacities might be a means of protecting oneself from such economic forms of alienability or alienation. I think your term gradient is very helpful in this regard. The gradient of consumability is a powerful differential at a moment where the primary goal of a neoliberal system is to make things easy to consume; I think that art can forestall or at least slow down such easy consumption.

DAT: In your recent piece, “Art Effects” for The Cairo Review you present flickers of optimism in your assurance that art may also “participate in the formation of civil society […] putting into form new spaces of public interaction.” Do you see a similarity between the space described in Ariella Azoulay’s “citizenry of photography” and Harney and Moten’s “undercommons?”

DJ: Yes. I think that art has always been able to constitute spaces and publics that were not necessarily anticipated by its makers or commissioners — this is part of what I mean by art’s futurity. I think that seeing images of Apartheid, for instance, made a huge difference in mobilizing opposition to that system outside of South Africa. South African photographers addressed not just their own communities through their work, but the world, and this allowed pressure to be exerted from outside. If we live more and more in images, images attain more and more new powers. The question is how to experiment with such power, how to learn to use it for something other than accumulating capital. 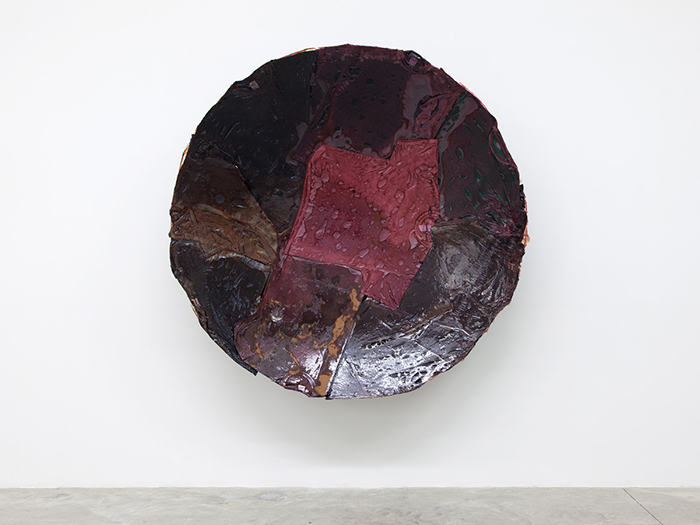 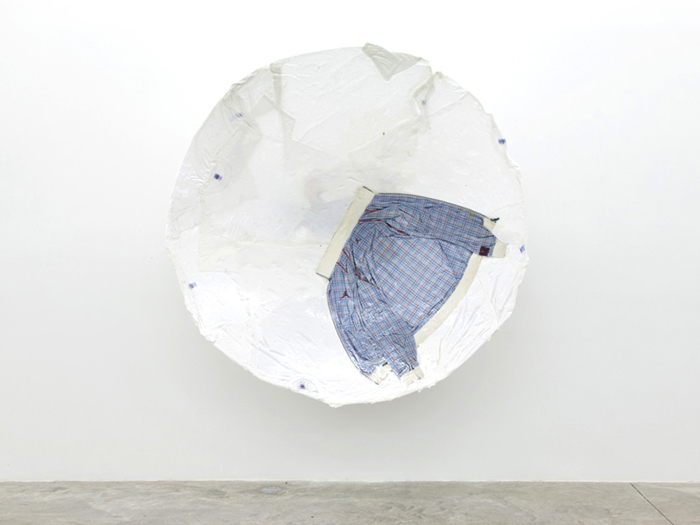 David Joselit is a historian, critic, educator and former curator. Prior to joining The Graduate Center at the City University of New York as a Distinguished Professor, Joselit taught at Yale University in the Department of Art History for a decade, where from 2006 to 2009 he served as department Chair. A prolific and at times polarizing writer, he has authored and edited many books and essays including the widely read After Art, and “Painting Beside Itself.” He is an editor at the journal October, and regular contributor to Artforum. Joselit received his Ph. D from Harvard University in 1995 and lives in New York with his longtime partner, Steve Incontro and their dog Joey.

Kevin Beasley is an artist working in multiple mediums including sculpture, performance, and photography. In the winter of 2015 he opened his first solo exhibition in New York at Casey Kaplan gallery. His work has recently been included in the permanent collections of The Museum of Modern Art, The Studio Museum in Harlem, and the Solomon R. Guggenheim Museum. In 2014 he was included in the Whitney Biennale, and Cut to Swipe at the Museum of Modern Art in New York. Beasley is also part of the collective All Gold whose members include artists, Golnaz Esmaili, Inva Cota and Stephen Decker. All Gold is currently the inaugural resident of the MoMA PS1 Print Shop.