Since the 1980s, the metaphor of the “glass ceiling” has referred to the oppressive reality whereby gender systematically bars women from positions of power that they can see, perform, and technically reach.

Today the glass ceiling is a paradox. It persists even in the face of extensive measurement and documentation. This failure—both the failure of society to address gender inequality and the personal failures experienced by those still marginalized—are the subject of a performance by Addie Wagenknecht. The performance is represented here by six photographs, each documenting Wagenknecht using various methods to try to break panes of bullet-proof glass. Each attempt to break the glass is a nod to the experiences of modern women. 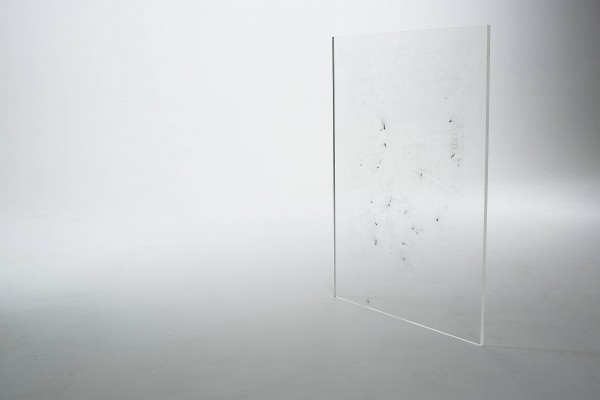 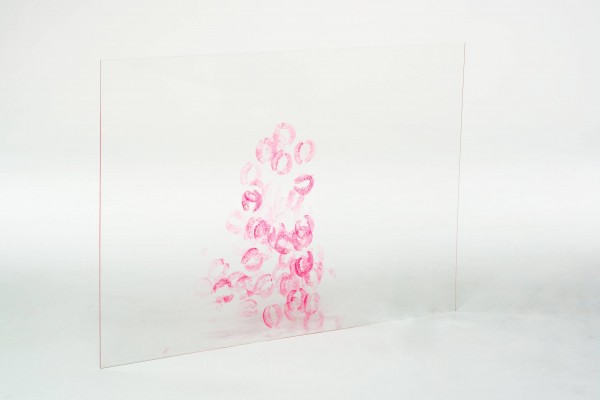 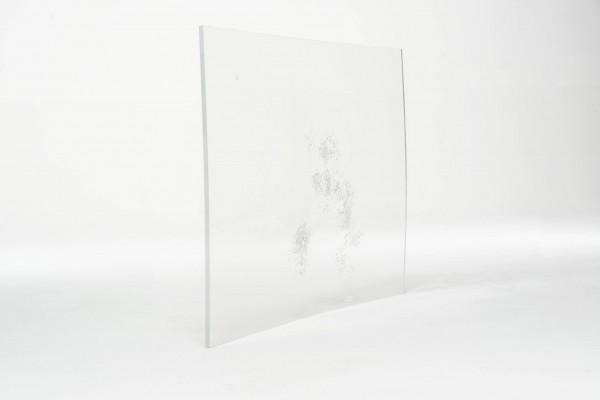 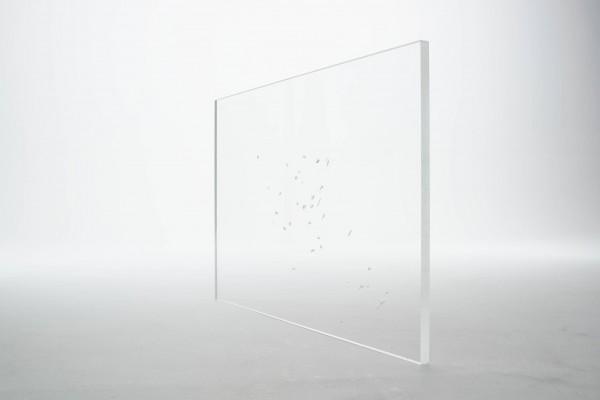 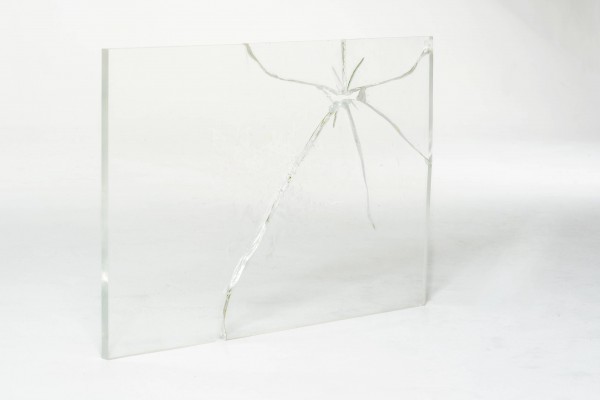 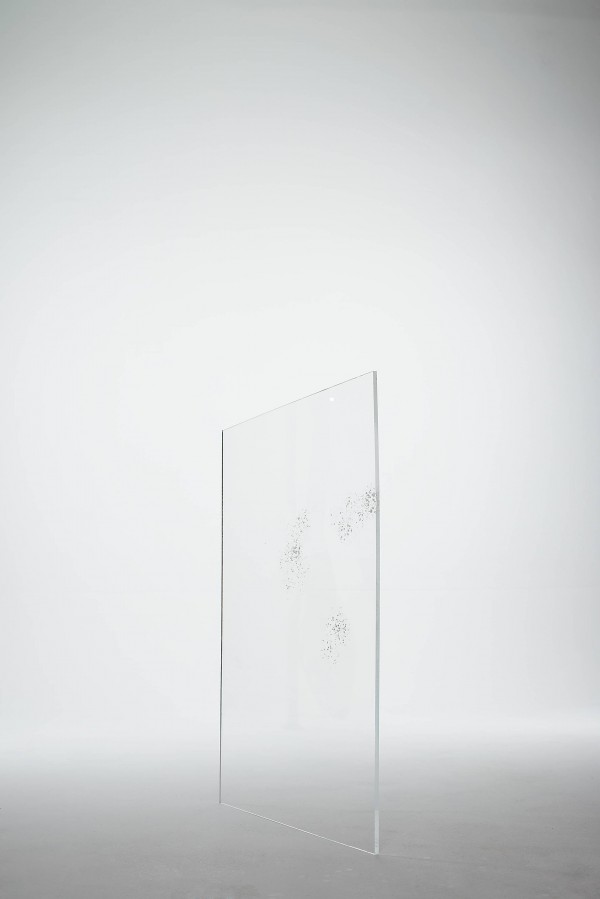 Addie Wagenknecht is an American artist based in Austria who investigates the cultural connection between technology and social interaction. The recipient of a 2014 Andy Warhol Foundation grant, Wagenknecht is best known for leadership in the open source hardware movement, and as a member of the collective Free Art & Technology (F.A.T.) Lab. She is a founding member of Deep Lab. Presently chair of the MIT Open Hardware Summit, she holds a Masters from the NYU Interactive Telecommunications Program and a BS in computer science from the University of Oregon.