You are listening to a recording from 1980. It’s 2 minutes and 10 seconds long. Scroll through these images, take your time. At the bottom, there is a short text. 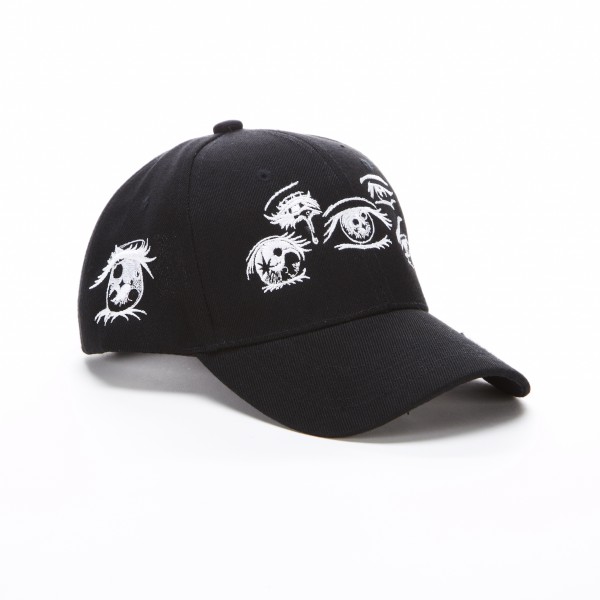 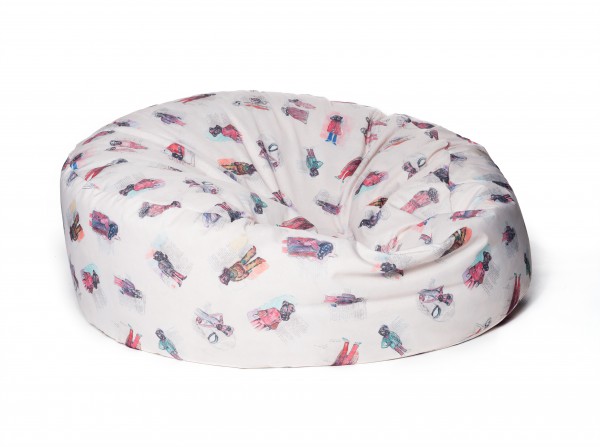 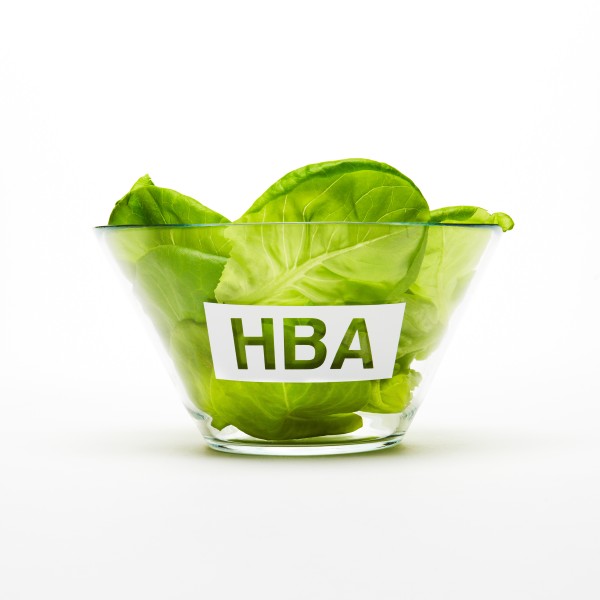 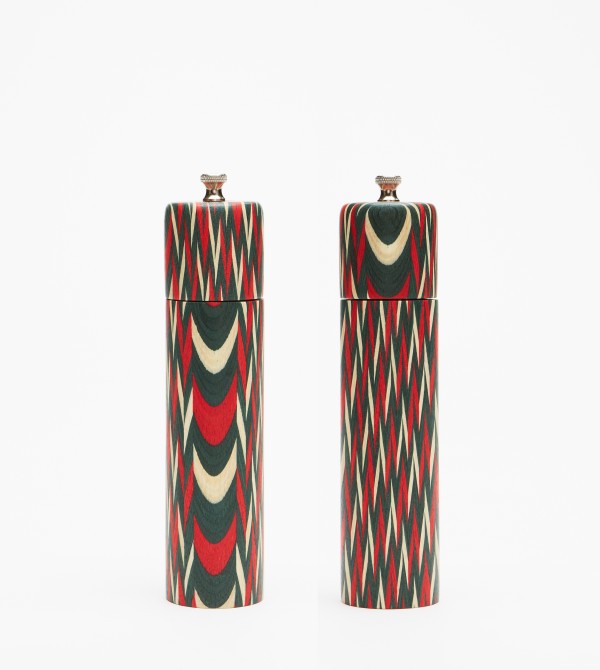 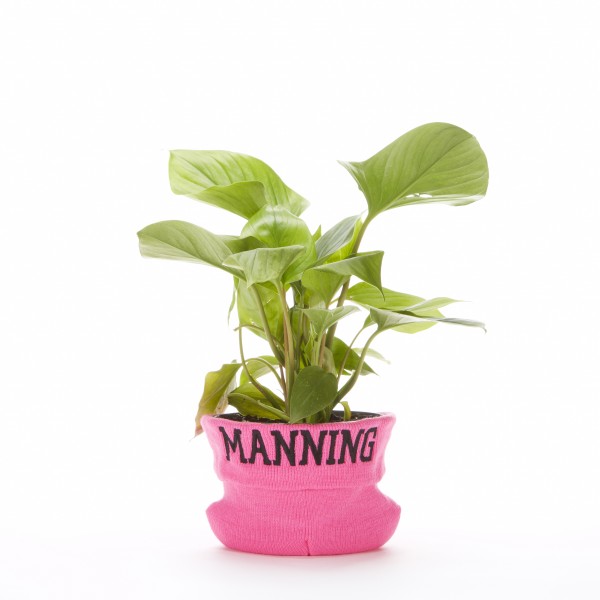 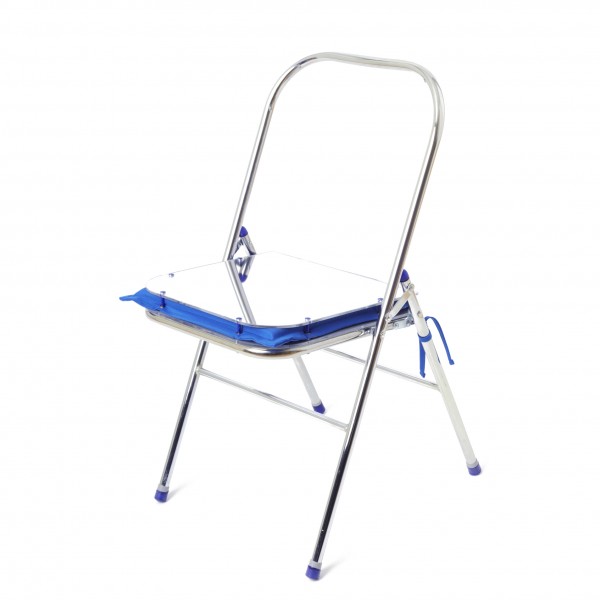 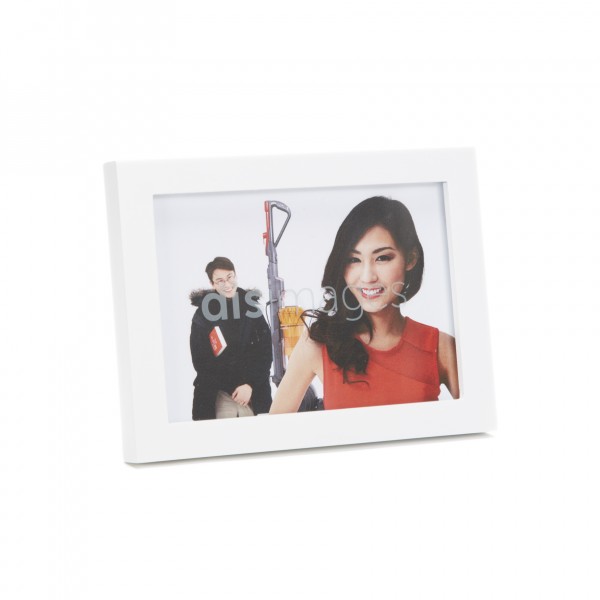 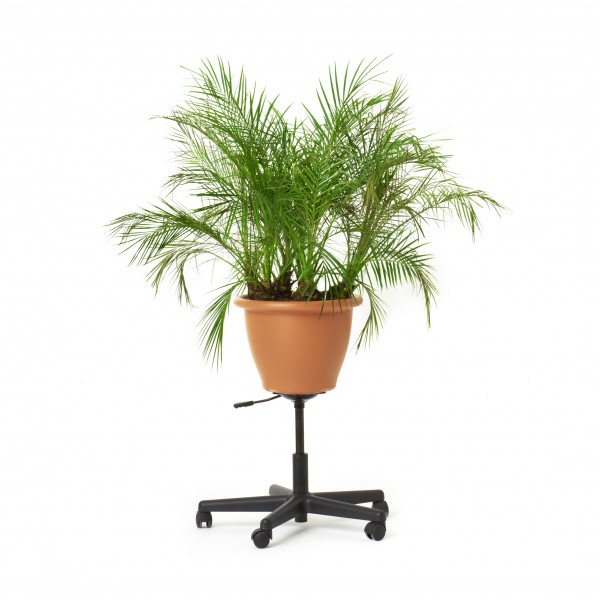 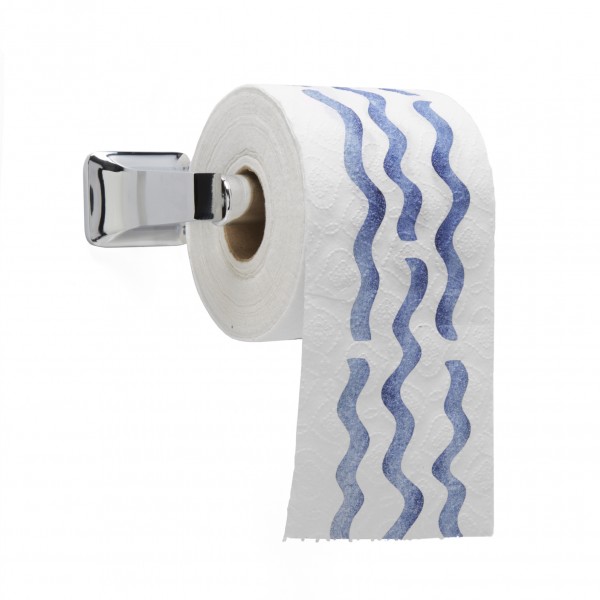 To live today as an artist means to find oneself in constant negotiation with neoliberal capitalist systems.

I’m sitting in a plane. The cheapest ticket I could find. Burning fuel, no doubt, acquired through some agreement many years prior that allowed for oil drilling off the coast of Norway. Getting closer to New York and turning paleo-material into forward propulsion.

This is the nature of all of our decisions, between what we know is–let’s call it “complicated”–and what will get us enough money to pay the rent. Our lives are deeply enmeshed in complicated networks of capital. In a globalized post-internet free market art works too negotiate the terms of their manifestation, in ways that are both personal and impersonal. En route to becoming objects of special status, artworks journey through email chains, agreements, approvals, handshakes, toasts, and the assorted steps of production, from the sourcing of raw materials to the transport via ships, planes, and trucks.

“There is not a single person in this world who could make this pencil.” – Milton Friedman, The Power of the Market, 1970

It takes the cooperation of literally thousands of people with different interests, social and cultural values joining together to translate an idea into an artistic object. To sort out who is on the supposed right or wrong side of the fence within this intricate web of interests seems completely counter productive. More importantly, this non-romanticized view of art production makes it easy to see how art–”the small artistic and intellectual miracles we perform on a daily basis”–takes on the characteristics of things more common. (Jan Verwoert, Exhaustion & Exuberance: Ways to Defy the Pressure to Perform, 2008)

Instead of turning to inherited notions of a horizon that contains an “outside” we might want to question (again) just what sets apart our “art stuff” from “mere everyday stuff” especially when they share such similar means of production and circulation.

Maybe Contemporary Art is just a duck, a group of regular objects to which we have accidentally attributed special status. And if not, what are the parameters of these merits? How can we continue to negotiate on art’s behalf while knowing all too well the instability of its internal logic?

The DISown issue, featuring essays by Geir Haraldseth, Toke Lykkeberg, Emily Segal, and Christopher Kulendran Thomas, coincides with the launch of DISown, a new platform for products by artists. It explores Contemporary Art’s internal logic and conspiratorial impulses, showing what it’s like to live on the edge of collapse, from the vantage point of the art object.

Audio: Milton Friedman, Free to Choose: The Power of the Market ,1980, PBS

Agatha Wara is a Bolivian-born, U.S. raised curator and writer based in Oslo. She engages with art on a “pre-political” level that merges information and matter, the biological and the cultural, and subjects and objects. She is co-founder of 101Tokyo Contemporary Art Fair in Tokyo and former Head of Project to Bergen Assembly Triennial. Wara has written on the work of Yngve Holen, Katja Novitskova, Timur Si-Qin, and Anne de Vries, and is currently co-curator of DISown.