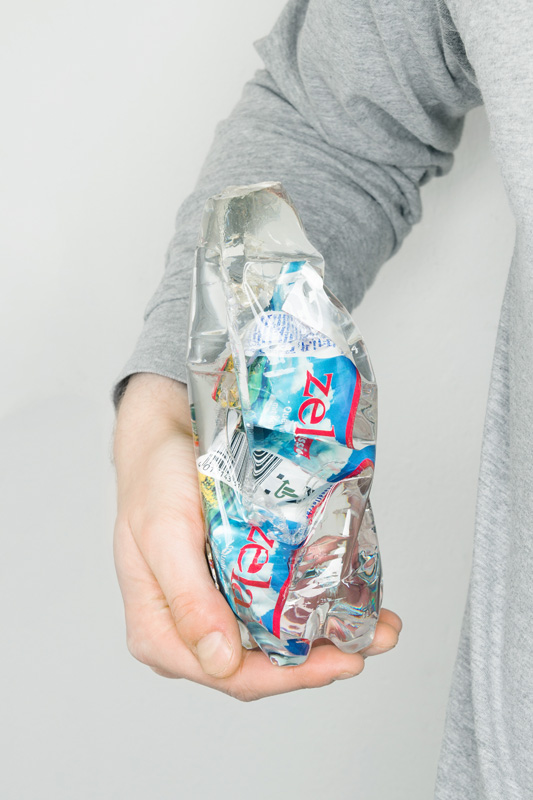 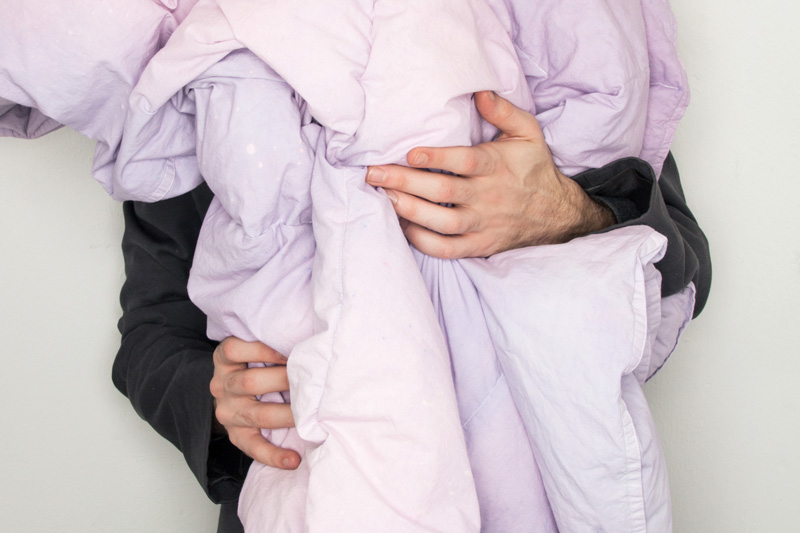 Connective tissue as a communicative device. 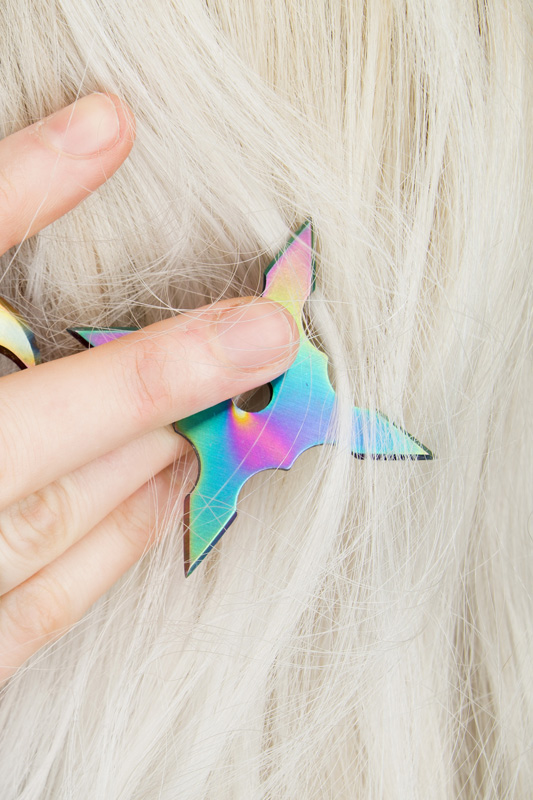 Encryption via martial arts, or espionage. 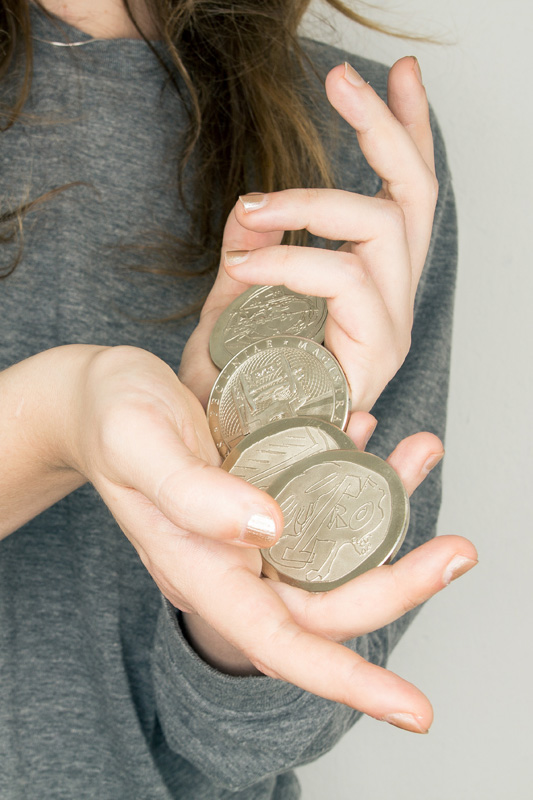 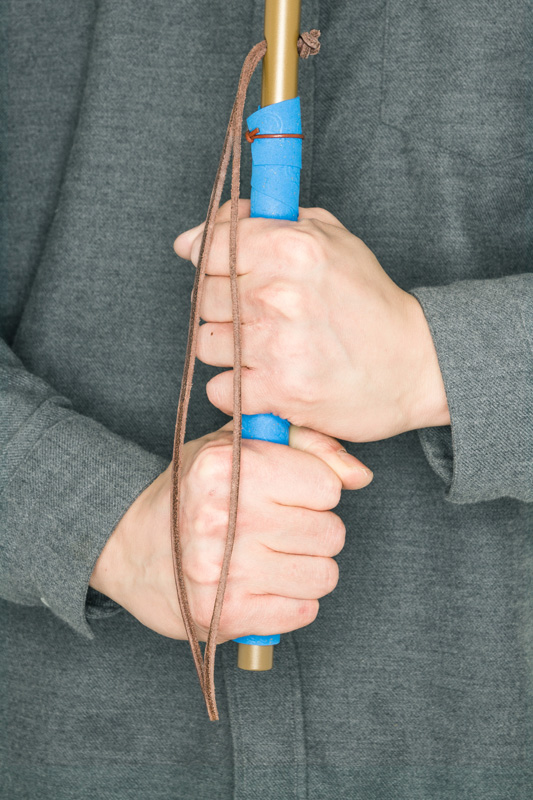 Support, protect, and promote the core. 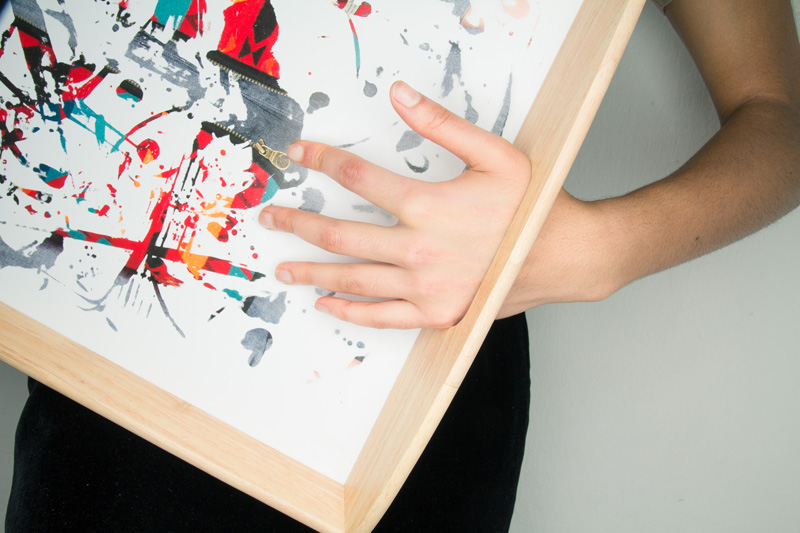 Shareholders introducing their visions for a profitable future. 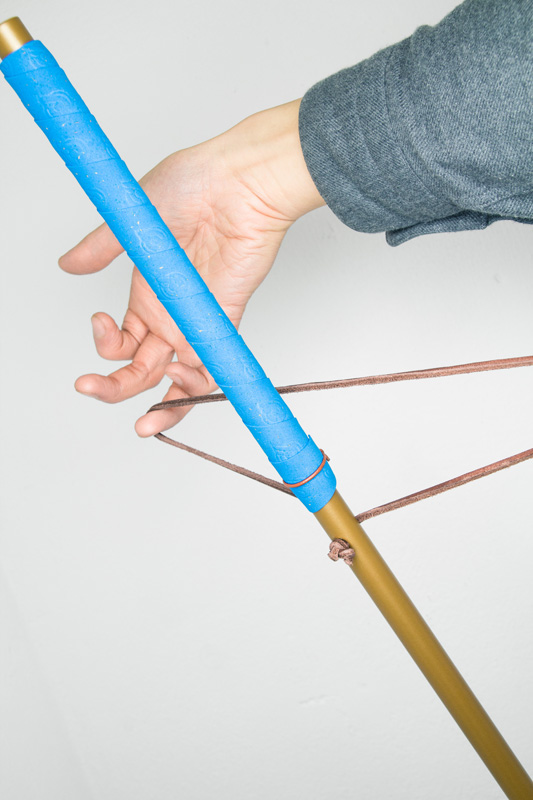 The foul play of raising the stick above the shoulder. 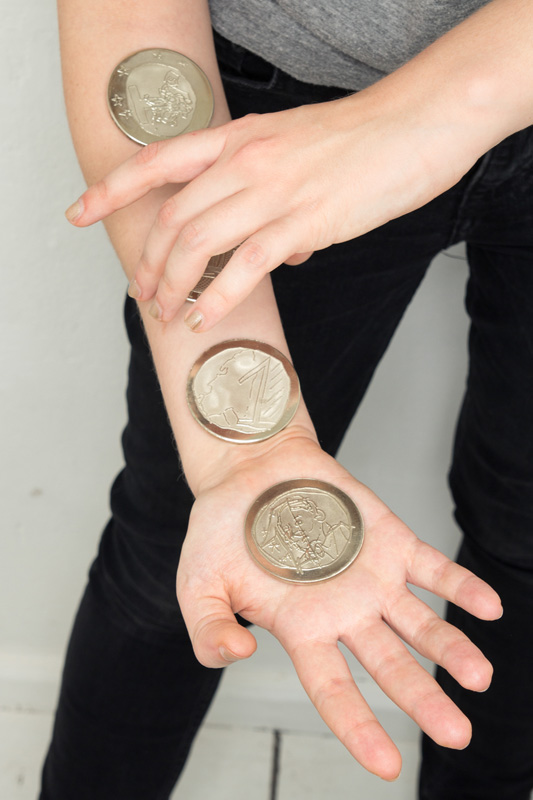 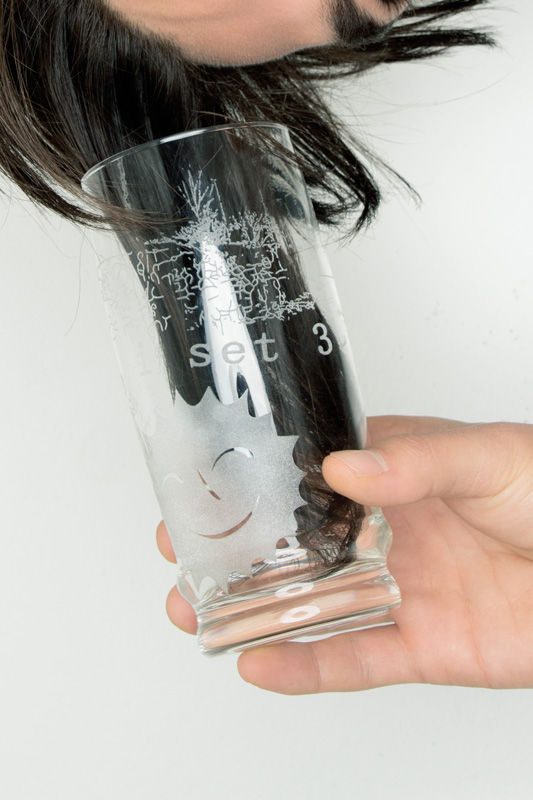 Sensing the organisms that are broken down by fermentation processes. 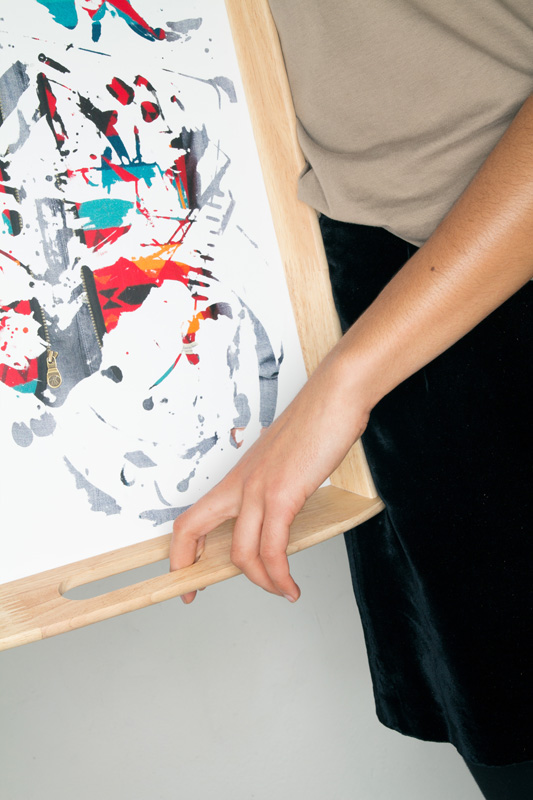 Scarcely able to contain oneself. 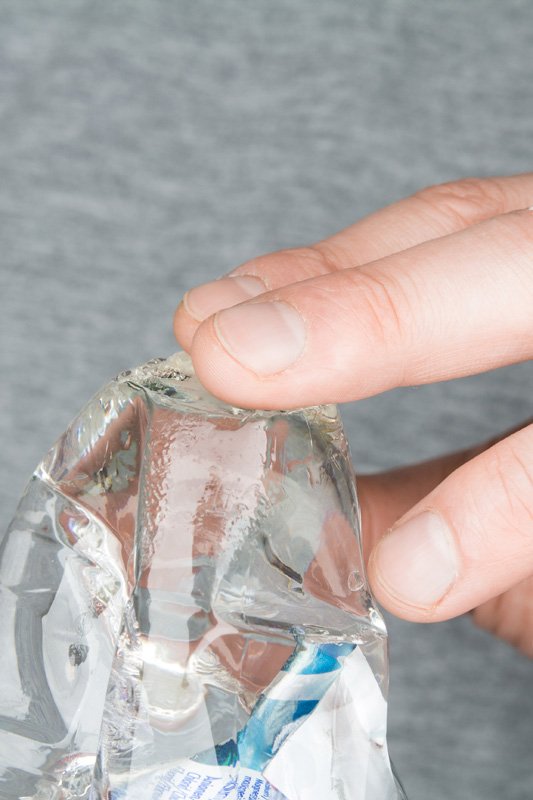 A small piece or part fitted to the end of a thing. 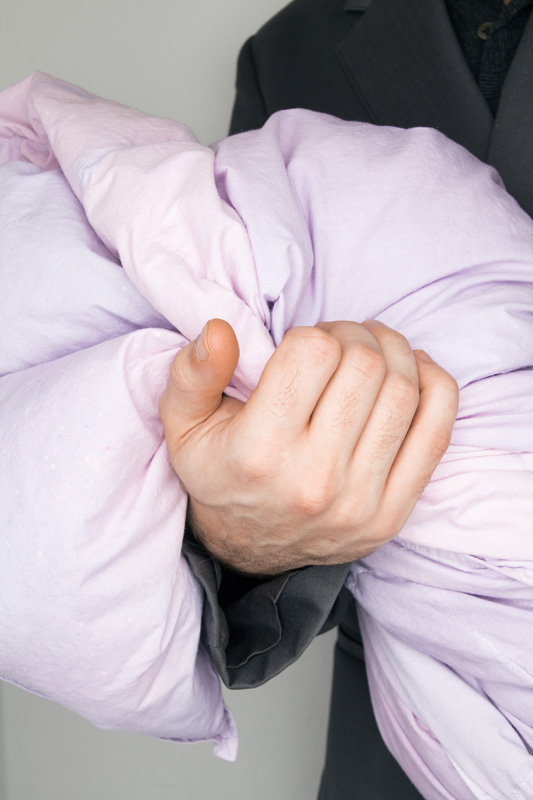 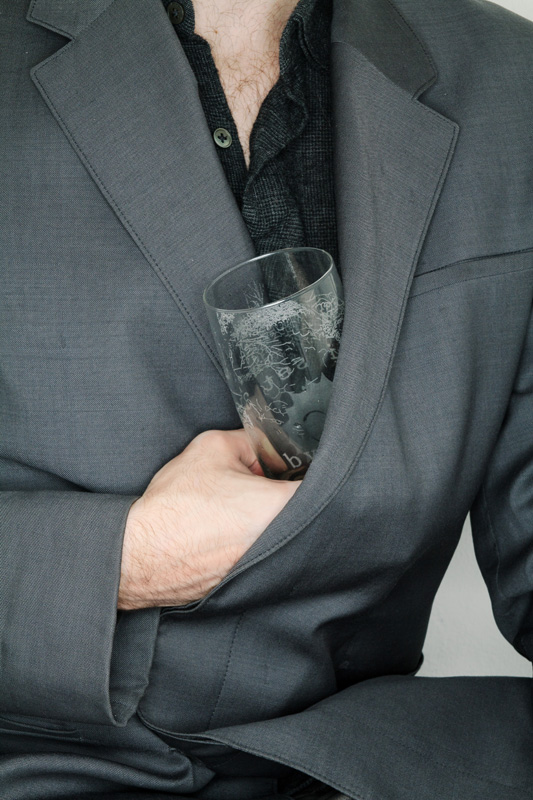 A void concealed within. 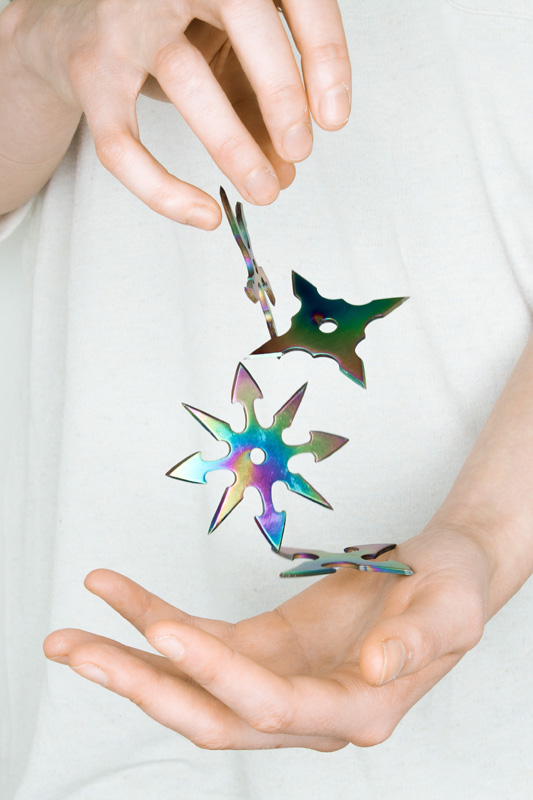 Swirling in a pool as if rotating weightlessly around some magical entity.
Breathing Kevlar, Perforated Skin

When the panel is touched, the wave is absorbed.
Vibrations and frequencies on a x/y axis.

To handle in order to manipulate, alter, or otherwise affect, in an adverse way. Glide your fingertips on top of the plane, and press gently the palm of your hand against the surface. Flat, curved, be tangent to (a surface) at a certain point.

Layer fabrics to improve their handle, appearance and performance. Stitch or laminate an interfacing fabric. Insulated by capturing air in space.

Thermochromic being. Sensitive to the sun.

Direct touch can be bypassed by using a different technique–rather than pressing with the soft skin of an outstretched fingertips, the finger is curled over, so that the tip of the fingernail can be used instead.

Photos taken at Breathing Kevlar, Perforated Skin group show at V4ULT on the 27th of November, 2013.