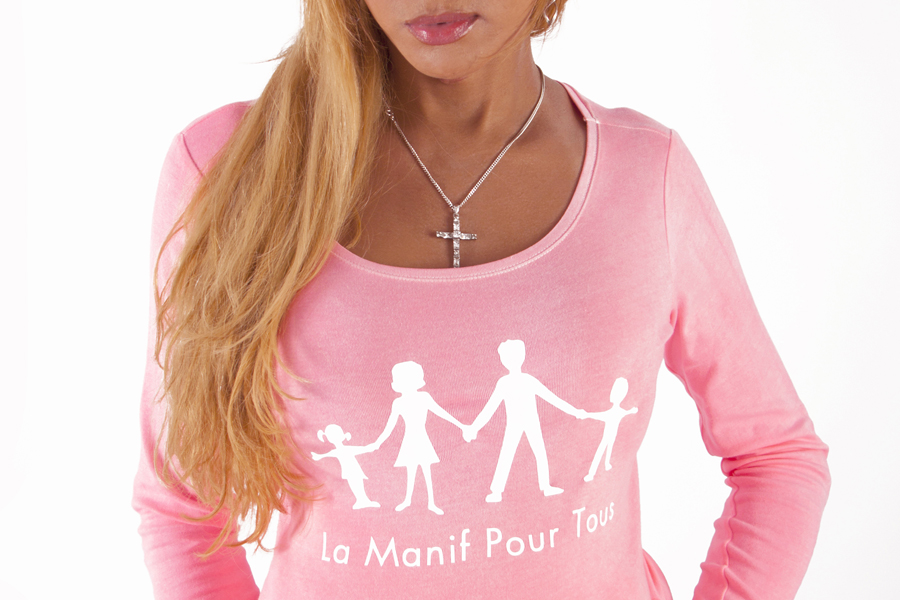 Placid, white, Christian youths (PWCY’s): aren’t they the best? We can inject them into any context and they remain non-threatening, as long as their Eddie Bauer remains sufficiently starched.

But what happens when the Eddie Bauer comes off on the way to the barricades? 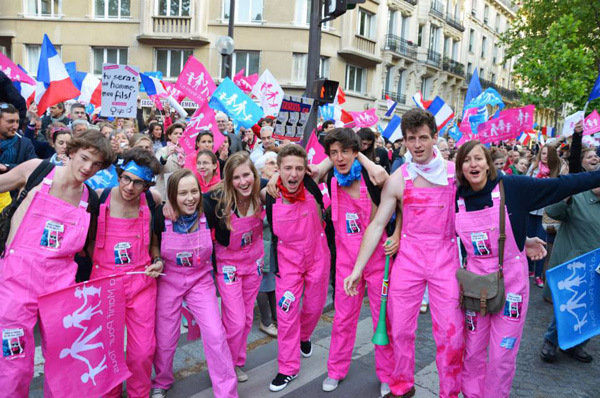 Take it easy, Miley! This is a super-sexy context for PWCY’s. La France may be more liberé than Uncle Sam, but their youthful homophobes’ sexual repression is no less hot.

It’s kind of like Shaker furniture design. The Shakers built a society around celibacy and the strict containment of sexuality—and accordingly, their austere rocking chairs and coat racks practically scream, “Fuck me in this minimalist, New England drawing room.” When a couple PWCY’s bring a God Hates Fags poster to Kelly Clarkson’s funeral or whatever, their libidinal frustration is comically on display. 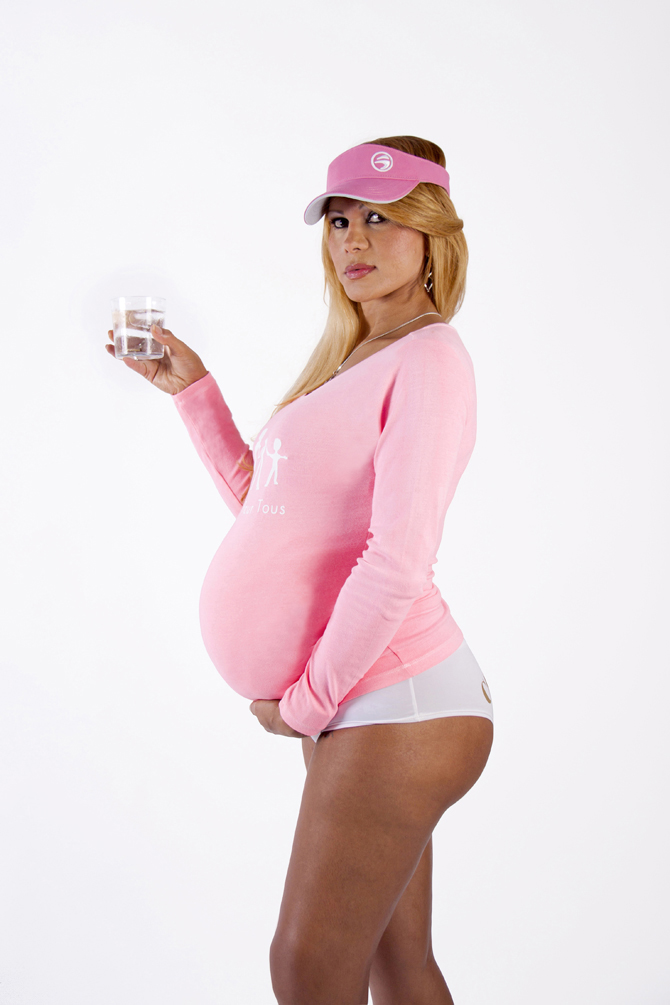 France is breezier. Kids can see a woman’s nipples on a magazine cover, and their bigots can be shirtless, oiled and ripped. But they’re still repressing something…

La Manif’s manifesto claims it’s all about the children – the innocents shouldn’t be forced to live with a single gay dad, or 4 gay moms, etc. Surely we must protect les enfants terribles from suffering a life without two chain-smoking straight French parents.

Of course, growing up in a safely heterosexual maison brings all the classic trappings of hetero strength and stability, like gayface and berets: 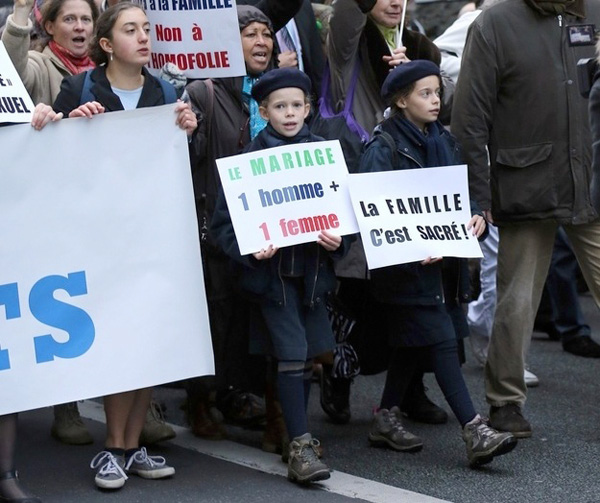 Les Manifs go on all-male hiking trips together not because they’re grossed out by the image of a dude lovingly devouring another man’s baguette, but to preserve their tortured notion of French identity. This is still the country that prides itself on fussy cuisine and dead, syphilitic painters. The same country that has an institution solely dedicated to protecting the French language from the invasion of Englishisms (they’re losing the war- “le look!” is what every French woman wants from her stylist, etc.). You can taste the Les Mis coursing through their veins. And Cosette still had a mom and a dad. 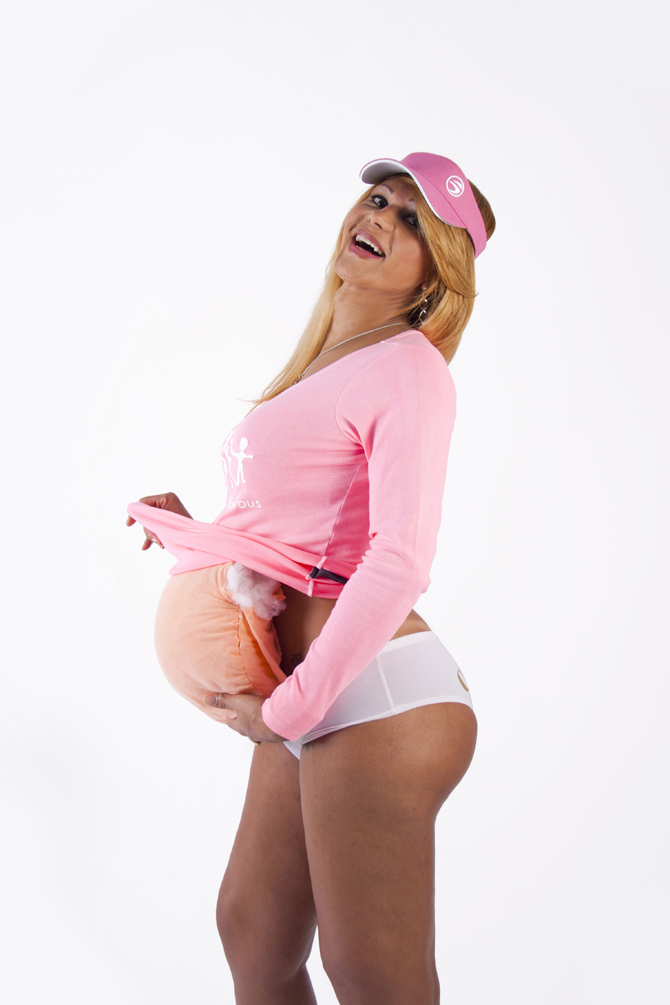 From Manif’s English-language website, a call to (nicely defined) arms:

Because we bear a historic responsibility…

…for preserving our civil statuses, our society, and our humanity, let us stand up with determination, with no homophobia: the people and civil society will be in the streets again, with their mayors, their elected officials, their moral leaders, to demand General Assemblied on marriage, parentage and children’s rights, and to demand that this bill be withdrawn. 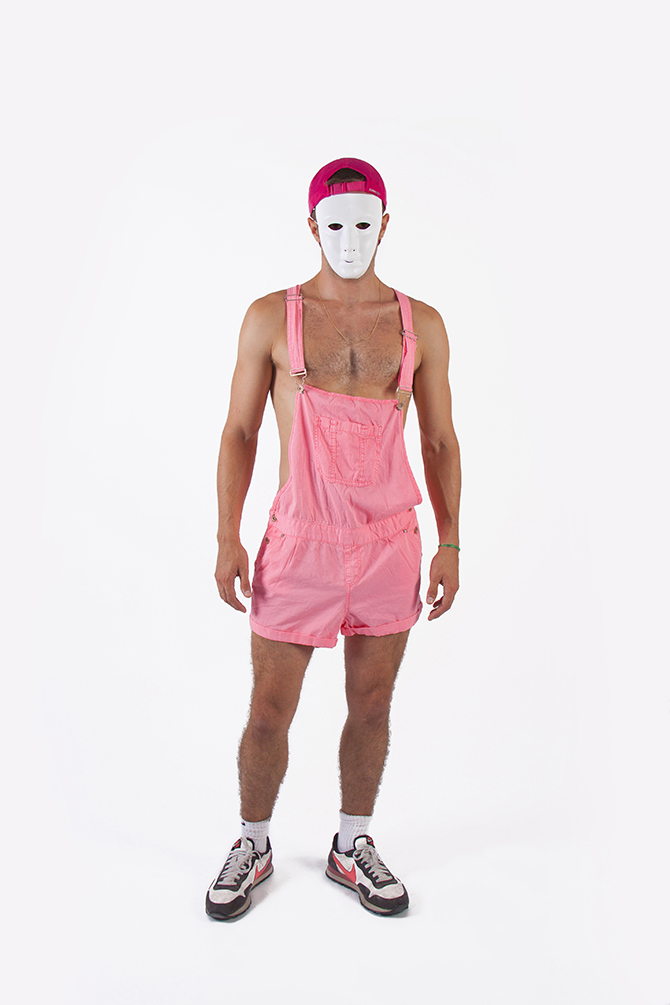 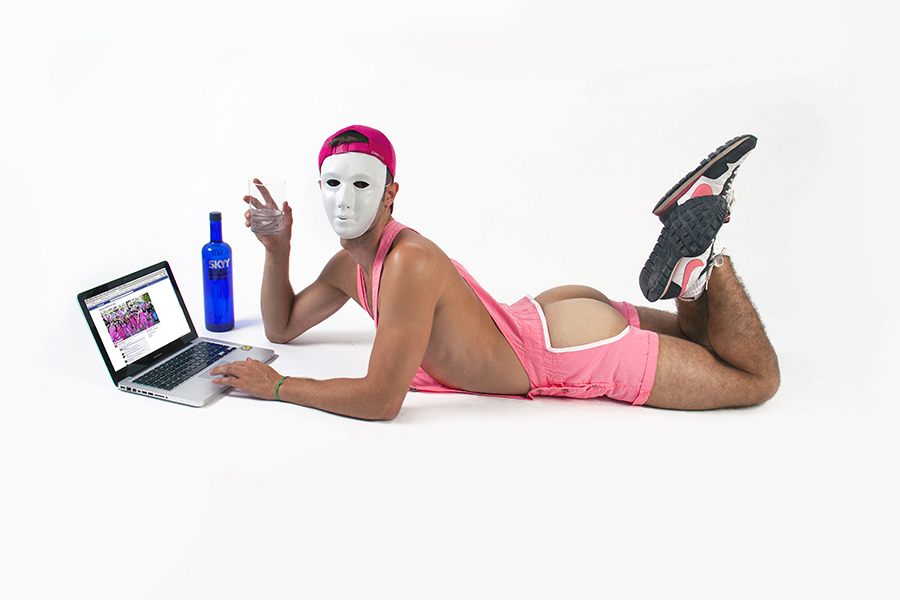 American gay-hate machine The Family Research Council opined in support of the men of Manif, taking the desexualized protest to its ([tr]il)logical, economic conclusion:

“[Hollande] understands that it is by undermining the French family that the French people will become more dependent on the State. This is the goal of all Socialists.” [LifeSiteNews]

The traditional mom-dad family model is a strong capitalist unit, capable of withstanding market forces on its own two, pussy-ramming legs. But once you start bringing five or six moms into the soirée, the family becomes unstable, i.e., unable to adequately fellate corporate cock, and increasingly reliant on a socialiste government for support.

Laissez-faire, indeed—or should we say, lezzzay faire. In either case, any evidence to support the theory of breedernomics need not apply. Just go with it.

Welcome to the French Right Wing in 2013. The mayor of Paris is gay, pensions are running out and a majority of the country supports same-sex marriage. Aux barricades! Don’t forget the lube. 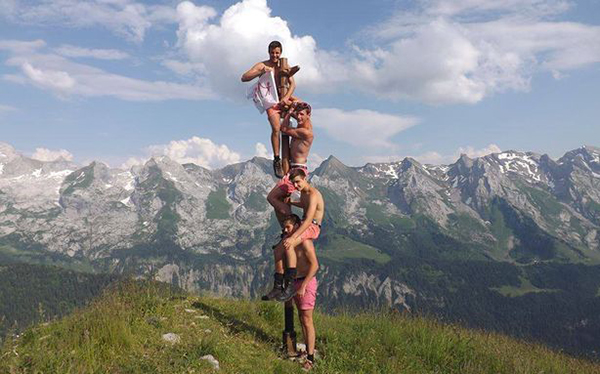 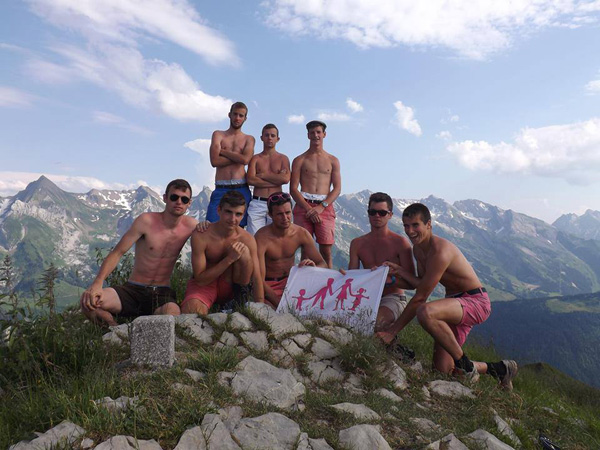 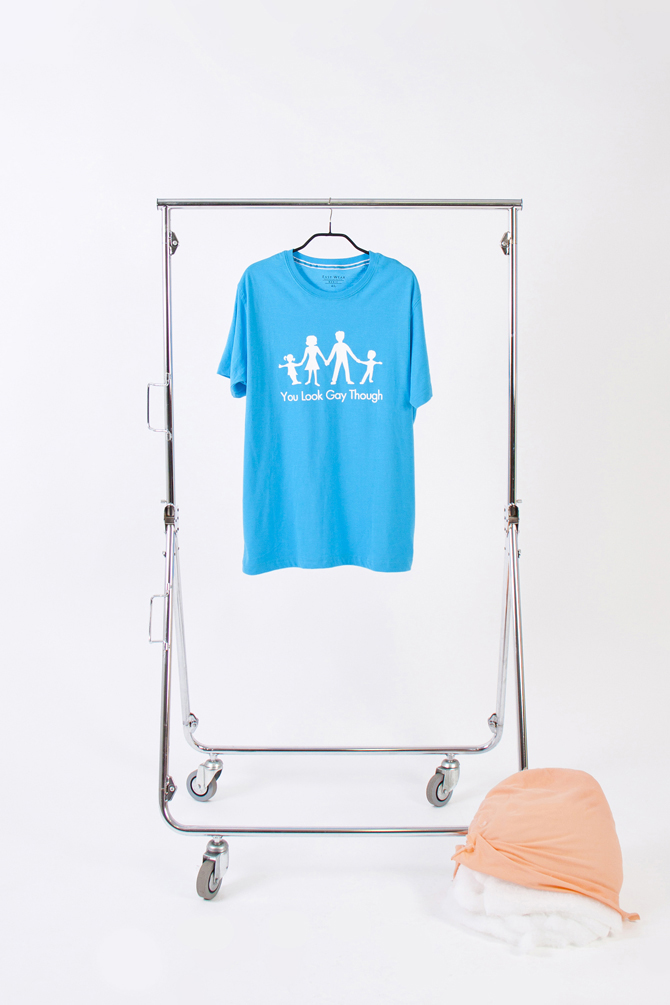 Images by Carlos Saez in collaboration with Tactelgraphics