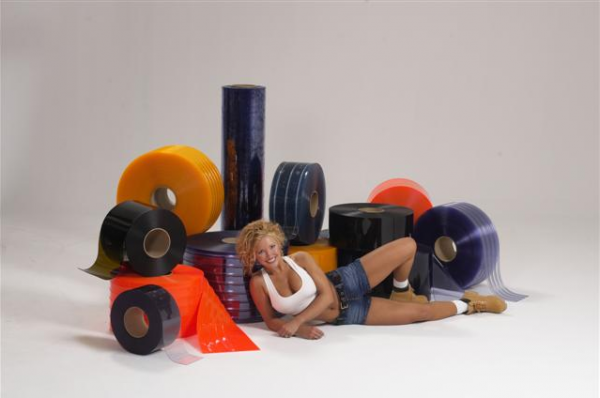 In the ever-expanding search and desire for materials and forms and structures artists go in wildly different directions. Casinos, Corbis Images, Olive Garden, Target, Tumblr, Spencer’s, the Frick, Evangelical Mega-Churches, eBay, Dallas BBQ, the list continues on eternally. This is hardly news, but might worth be considering a little further. I was in the computer lab the other day going through my lists of artists compiled from Artforum back issues in 1988 to see who had work available online, how they were documenting themselves, who dropped off the face of the earth, and just where exactly everyone was (I have the archivist’s bug). My friend, Hannah Levy1, sitting across the room was browsing different materials websites for potential sculptures when she stumbled upon a gem. Hannah’s material searches are wild in themselves, all of the carpeting websites, pool and bathroom support manufacturers, pleather outlets and so on. I’m sure others have similar tales. This particular website, PVCSTRIP.com, the original online strip door outlet, was infinitely more bizarre than the usual mix of late Geocities/Angelfire style design, hokey and broken down early usage of flash, and garish pop ups and splash pages. No, this was something else entirely.

Figure 1: Heading of the Homepage, http://www.pvcstrip.com/

I mean Jesus. The hyper corporate blues, outlining the body, that everyone has been obsessed with2. The model, sitting with all of the rolls of PVC strip almost as if it were a before shot in the documentation of a performance. The rolls, themselves, recalling, even with the affordances allowed for the differences in materials, figures as diverse as Franz Erhard Walther, Kerstin Brätsch, Davis Rhodes, amongst others. The slight pose, the way she’s contorting her core, the wash of the jeans, that perm, the lighting, those boots! Hannah called me from across the room to come check this out. I wasn’t disappointed. As we dug around through all of the different products, the site just kept giving and giving. 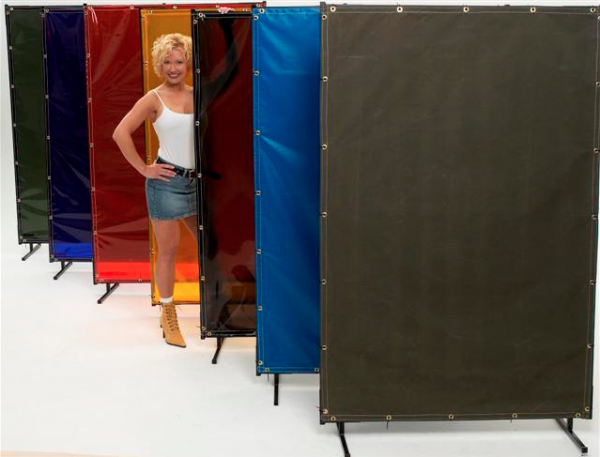 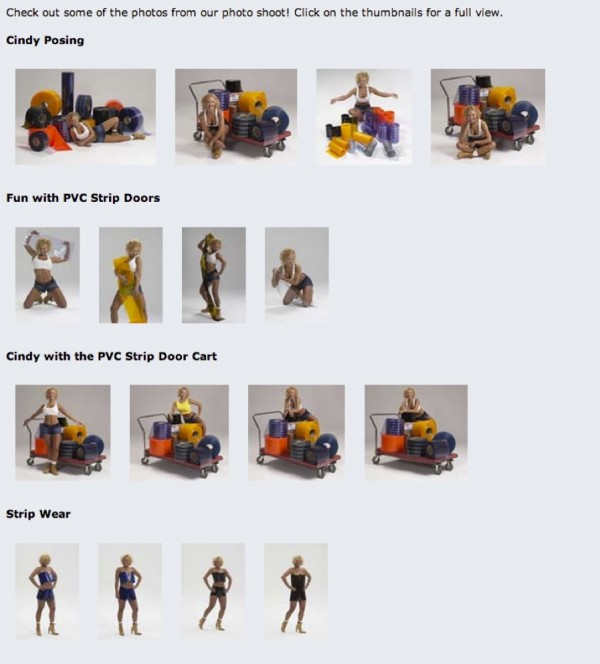 The photoshoot section of the website reads as follows, “The images on this site were achieved after over 100 hours of professional set design, lighting, and photography…not to mention the saintly patience of Cindy, our sales associate. Why did we ask Cindy to present our products? Because without someone in the pictures, our rolls, doors and strips could appear to be any size!”3
It seemed once again that commerce absolutely nailed something that artists lust after with watery eyes and hearts aflutter. The seductiveness of the corporate “we”, a “we” that is so tough to grasp at, a “we” that just calls out to be used but it is ever so slippery. What is it about that “we” that stands off on the side all coy yet boisterously in your face at the same time? Peter Schjeldahl’s excerpts on pronouns come to mind,

I suggest starting with a pronoun that I’m throwing around: ‘we’. It’s a dicey word in a democracy. It presumes an agreement where none is proven or can be proved, without taking a vote. In critical writing, it is a rhetorical stratagem, a seduction with aspects of being a fantasy and a trick. But when a writer gets away with it – that is, when readers don’t think to object – it is kind of sublime. It has interesting powers. I’m going to talk about it…When a writer folds ‘I’ into ‘you’ to make ‘we’, he or she projects a world of common values. Call it civil love. (You’ve noticed that I just used the politic ‘he or she’. Call that civil justice.) The ‘we’ is make-believe. We – if you’ll pardon the expression – do not inhabit a world of civil love. But guess what? We can pretend that we do.4

I’m reminded of a conversation I had with Joshua Citarella5 about the varieties of gambling in Connecticut and New Jersey, and the difference between a place like Foxwoods Resort Casino with its infamous 5000 person Bingo Hall and the sheer wonder that is Atlantic City. He said, “Name me an installation that is better than the worst casino.” While humorous, I think it goes beyond just this desire for something that art wants to be capable of or is jealous of. I don’t think it is the classic split between high and low, or the reconciliation or mixing of the two, or the idea that the boundaries are forever blended or blended at some point. 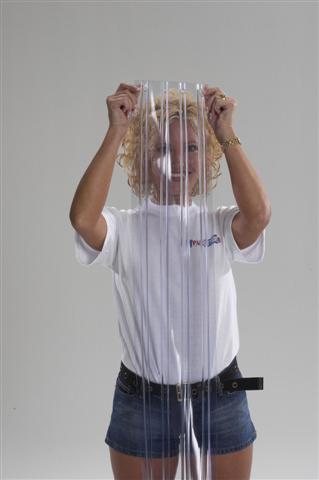 I guess I don’t buy into the idea that the issues are ever solved. Solving them, or the belief in the capacity to solve them, is helpful in writing brief synopses of the history of ideas in the history of art, but it seems like in practice that certain tropes never die. They mutate and take on new forms, as each passing generation comes to grips with them and deals with them on their own terms. I guess that’s why a cynical reading of history as used by Jerry Saltz when talking about Nate Lowman and Dan Colen’s show ‘Wet Pain’, rubs me the wrong way in its far reaching critique that extends beyond just those two figure. He writes,

It’s a cool school based on an older cool school, and it gains attention the way a child of a celebrity does. Many artists of this stripe went to art school and have apparently internalized the beliefs of their teachers, using strategies common when those instructors were young. They’re making art in ways that their teachers thought art should be made. This is an Oedipal-aesthetic feedback loop, a death wish.6

The problem with this to me is the limiting of the sphere of possibilities and the idea that certain tropes are finite fields that only have an x amount of time for growth. I think this is, quite frankly, ridiculous. Whether we are talking about the drop shadows and blobby floating shapes of the much maligned and neglected late 70s Abstract Illusionism, that so many young painters are reinvigorating whether knowingly or not, or the way young producers are reincorporating the monumental spaces and absences created by Grime producers, who were teens in the early 2000s when they were cutting up and sequencing their violent synth stabs and shuffley percussion that would reshape the dancefloors for a decade to come, the way histories are getting utilized is a constant source of amazement to these eyes and ears. David Foster Wallace writing about the state of television criticism twenty years ago has some relevance,

There’s this well-known critical litany about television’s vapidity, shallowness, and irrealism. The litany is often far cruder and triter than what the critics complain about, which I think is why most younger viewers find pro criticism of television far less interesting than pro television itself.7

These things take on a variety of lives. 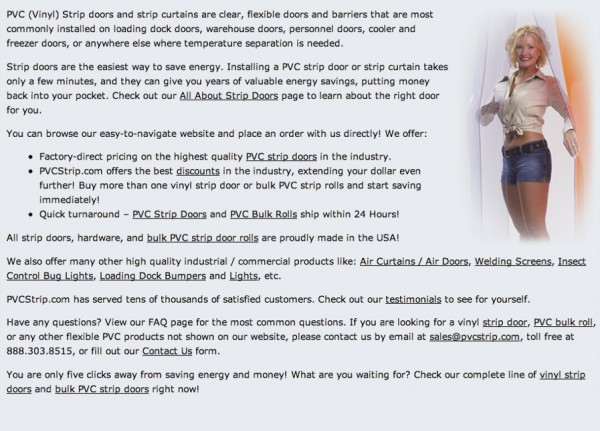 I guess that’s why I come back to these images and their relation to Dis. There are the obvious connections. The riotous play, delight and glee in stock photography’s various techniques and capacities, the Kid Rock “Bawitdaba” video extra stylings meets the impossible White Cube anti-space, the implementation of corporate branding strategies with the readymade, outsourced and the ready to print neo-neo-neo geo. Beyond that, at least to me is the possibility for propulsive motion, the wrestling of the end games to the ground and stretching them out until they scream out new possibilities, the rolling up of the sleeves and the thrust to just get in there. 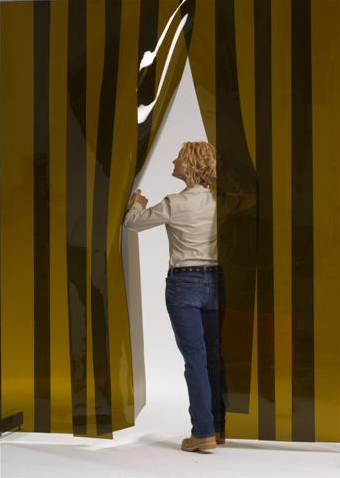