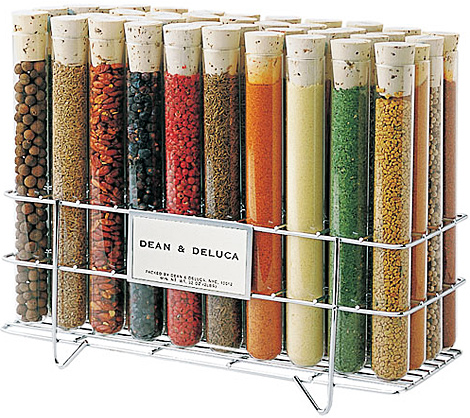 As far as word trends go, the word curate still exists in a somewhat rarified air. One can use curate knowingly with tongue in cheek: “Let’s curate our spice rack!” Or, more commonly and less nerdily, in the service of specialized artisanal commerce: “curating food stands” of the Brooklyn Flea swap meet, or a site that lets women curate their own clothing store from featured brands, earning 10% on any sales from their page. Curate used pejoratively indicates The Man- “If The Huffington Post wants to curate Twitter…” [uh, users will be upset]. And then there is that other definition specific to the practice of art curating. In the past ten years, as curate has exploded in popular culture and as a consumer buzz-word, art curators have felt residual effects. Those who value curating as an actual practice are generally loathe to see it harnessed by commercial culture, and conversely, feel sheepish about some deep-set pretensions this move has brought front and center. Simultaneously, curate has become a lightning-rod in the art world, inspiring countless journal articles and colloquia in which academics and professionals discuss issues around curating with a certain amount of anxiety.

Everyone’s a critic but who’s a curator?

In current usage, curating as discipline, which involves assembling and arranging artworks, has been usurped by curating as a nebulous expression of taste, presumed to be inherent rather than learned. This presumption is of course steeped in its own mire of regionalism, class bias and aspirations towards whomever’s privileged lifestyle is currently on-trend or in power. Suffice it to say that taste is problematic. But that curating swung so easily towards taste, indicates that it wasn’t a very hard association to make. 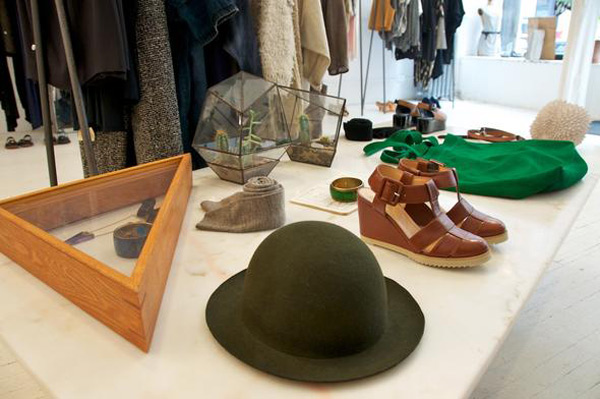 To some extent taste has been wedded to curating since the latter’s inception. A close forebear of the modern curated exhibition was the Renaissance cabinet of curiosities. The practice of selecting finely crafted objects for display first appeared in the 15th century and extended for several centuries after. A gentleman’s cabinet of curiosities showcased treasures bought or collected during travel, and ranged culturally and from collector to collector according to his interests, from mythical?/biblical? relics to artworks to ancient and exotic artifacts. As a practice, this sort of acquisition existed separately from the tradition of patronage of a particular artist. (For a vivid and intricately rendered description of the motivations and mindset of the 18th century collector, which gives way after half the book to a tour-de-force historical novel and then finally, to a political manifesto by a thinly veiled stand-in for the author, see Susan Sontag’s weird and special novel The Volcano Lover.) In Europe and later the United States, these collections of curiosities would give rise to the culture of the museum. In an 1858 New York Times article, the sculptor Bartholomew was described as having held the position of Curator for the Wadsworth Gallery in Hartford, a post he soon abandoned to render marble busts. The Wadsworth, incidentally, was the first public art museum to emerge in the United States, and would anticipate the museum boom of the 20th century.

While the proliferation of museums has been a defining cultural feature of the past hundred years, the accredited curator is fairly new. The professional curatorial degree is partly a product of our educational arms race spurred by dwindling jobs and ever increasing qualified candidates. But as positions in museums become more competitive, many professionals see the role of the curator within these institutions to be shifting. Curator Lynne Cooke points to the rise of the experience economy, which has made subsidizing large-scale immersive exhibitions both viable and tempting to corporations, as a key factor in the displacing of curators within the sphere of production. In lieu of the ideal, and perhaps mythic, blank check patronage artists once enjoyed, companies now sponsor artists to propose unique viewing experiences based on the “perceived needs of mainstream audiences” [Cooke]. These immersive experiences may or may not include contextual clues it was once considered the curator’s job to set up, and which allow works to resonate and speak to each other. Cooke is deeply critical of curators’ attempts to claim the creative position of generating experiences themselves, as their role as assemblers and contextualizers is destabilized. And artists in Cooke’s “post-studio” position produce exhibitions themselves anyway, with or without corporate underwriting. Outsourcing the physical labor of production to assistants, the artist as producer arguably negates the need for a curatorial presence in much the same way that the curator attempts to carve a space for him/herself from the artist’s territory. 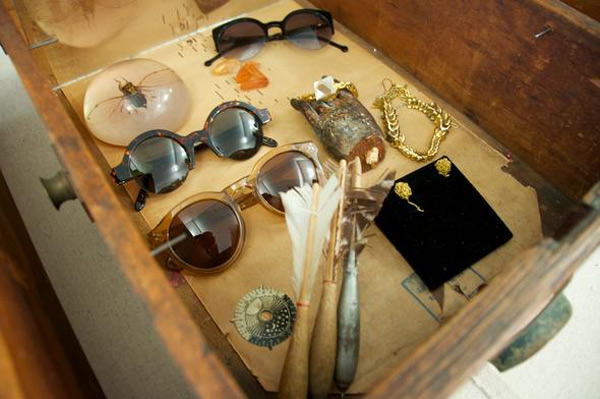 All of which begs the question: Is this just a power grab via linguistic shuffling of the privileged term? The physical action of producing remains. What changes is who is supporting it, in what way, and what everyone is called. The curator’s role in creating reverberations between works, which allow the viewer to draw new connections and conclusions, may well depend on a viewing situation that is becoming less common, as immersive theme-park-like environments overtake the giant white cube. But these situations still abound. They just aren’t where some of the biggest money is going. And, without downplaying the obvious issues around art being dictated by business in such a soul-sucking way, theme-park installations require tremendous efforts from everyone involved to facilitate, albeit one less dependent on historical context and more on production skills like those required on a film set.

I once took a Linguistics 101 seminar with a professor who devoted an entire lesson to what boiled down to this: People who fight to preserve words from pronunciations like “libary” and “aks” are probably not only insufferable but also wasting their time. There’s a reason more recently developed languages don’t have words like kvið (Faroese for bosom) and gwsanaethau (Welsh for services). As phoneme-chains move in the direction of easier pronouncibility, terms tend to move between contexts and from use in extremely specific situations to fuzzier ones, if they don’t fade into obsolescence. Like job descriptions, words are fluid. One might wonder whether the defensiveness around the use of curate in commercial settings (usually in the applied arts of food and fashion) isn’t indicative of a greater defensiveness of curators generally. The new joke is that artists “organize” rather than curate exhibitions, neatly side-stepping the conflict of interest that occurs when one puts one’s friends and oneself in a show. But this kind of linguistic tactic isn’t all that necessary. Using a word for defensive cover is about as silly as clinging to a dying definition (or pronunciation) of a word is unadvisable. Neither tactic particularly aids the process of production.

“Let’s curate our spice rack!” is kind-of the art school equivalent of nerd humor (“There are 10 types of people in the world: those who think in binary and those who don’t”). But it’s also an essentially defensive tactic. Maybe we don’t need to be so defensive. Maybe we could put more energy into making things happen, and less into constructing and institutionalizing hierarchies around the words we use to describe them. Or maybe I’m just being defensive? 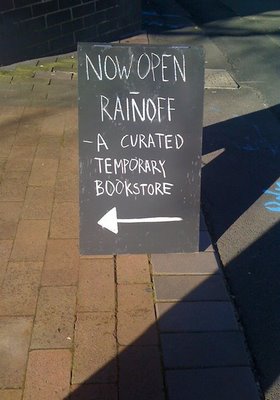