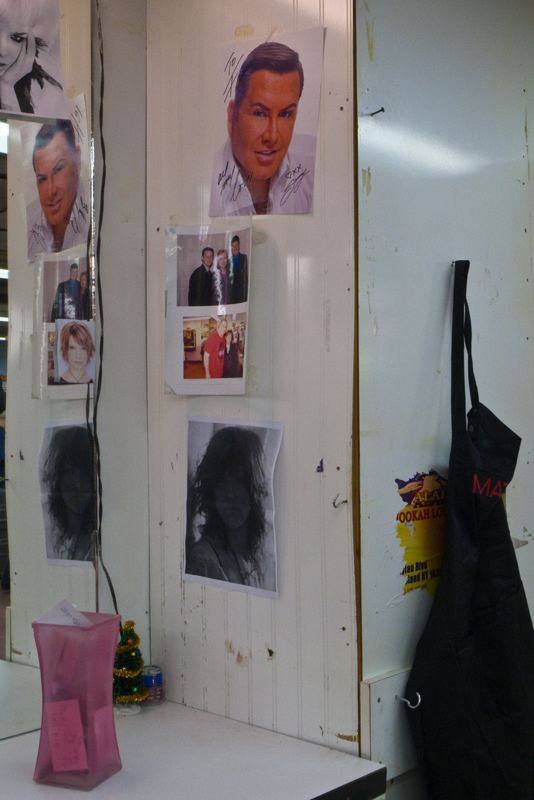 The Astor Place Hairstylist has been owned by the same family since it opened in 1945. And everyone knows about it but me. I sat in an unused chair for an hour. A barber let me. He cut three people back to back, including an unexpected guy that he fit in before his 6pm appointment. He spoke Spanish to some, Italian to others. He did bald heads, grey heads and everyone he did had a son. The man at the front desk had a yellow pad filled with crossed-out names.

I faced a barber cutting a boy’s hair short. When they finished the boy stood and actually she was a girl with boxers and pants belted below her butt. Her friend held the fistful of dreads that had once been attached. Three years, she said to her friend, three years. She asked the barber for a bag. The barber made all kinds of jokes: she’d have something to sweep with, her dog would now have a wig. She kept touching her head and making like she was going to cry, while her friend kept telling her how cute it was. Astor Place is also where Felicity cut off all her hair. It used to be three floors and now it’s only the basement. “A dump,” a woman in line for the bathroom told me. She was older, and smiling. I said it was amazing. A club I didn’t belong to with so many things taped on the wall. A highschool yearbook. The lady advised me to come on a day when I didn’t mind waiting. She would leave with a bob and a dye. —Sarah Raymont 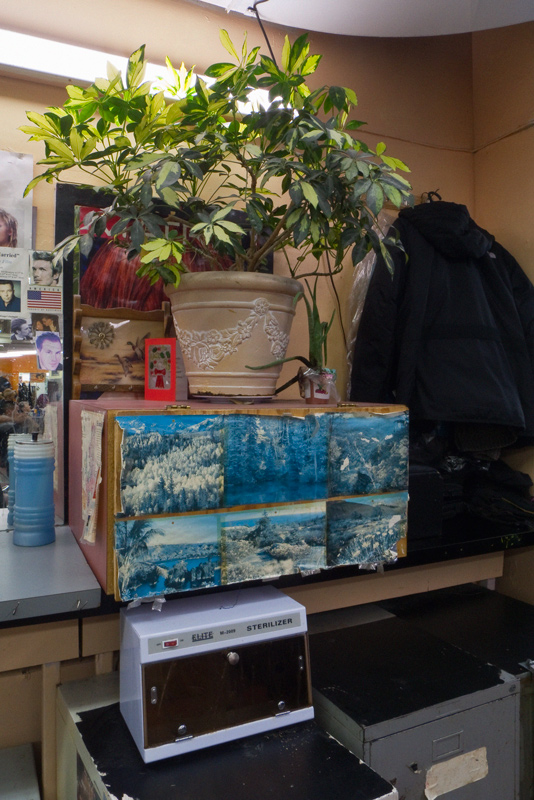 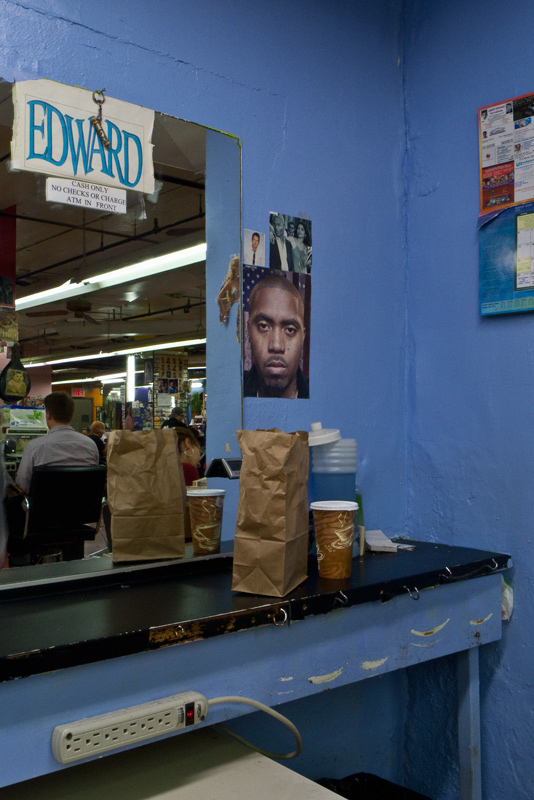 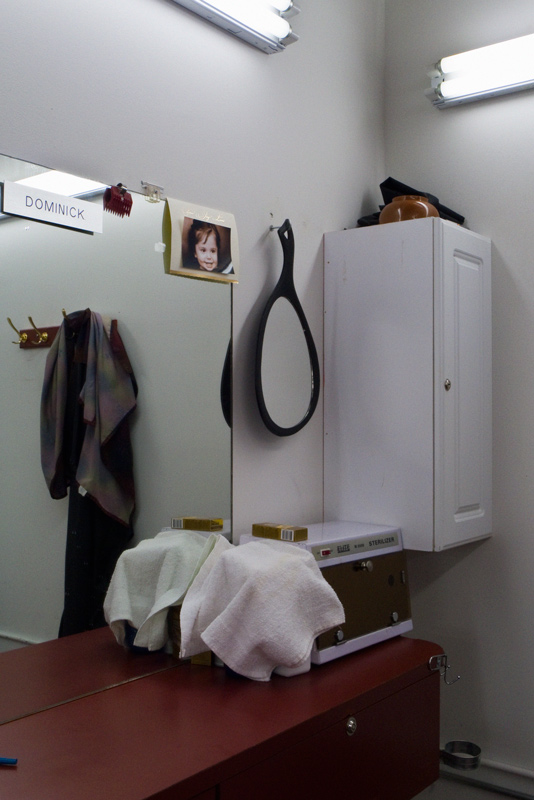 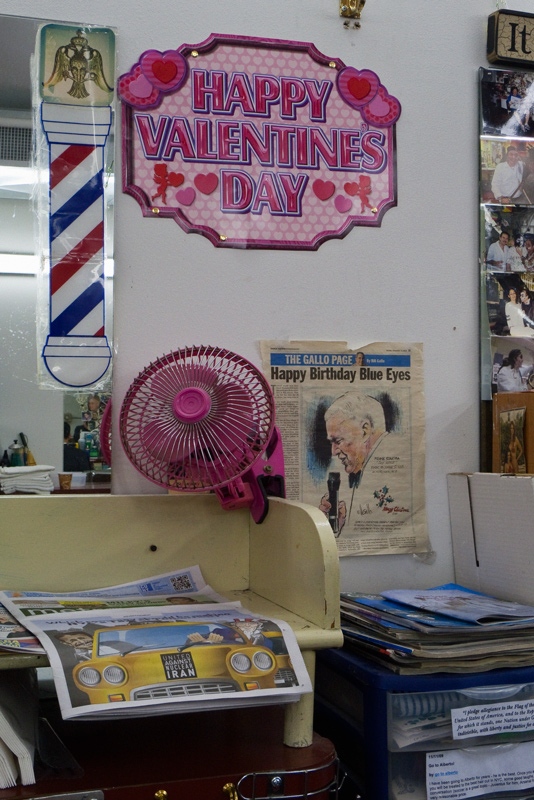 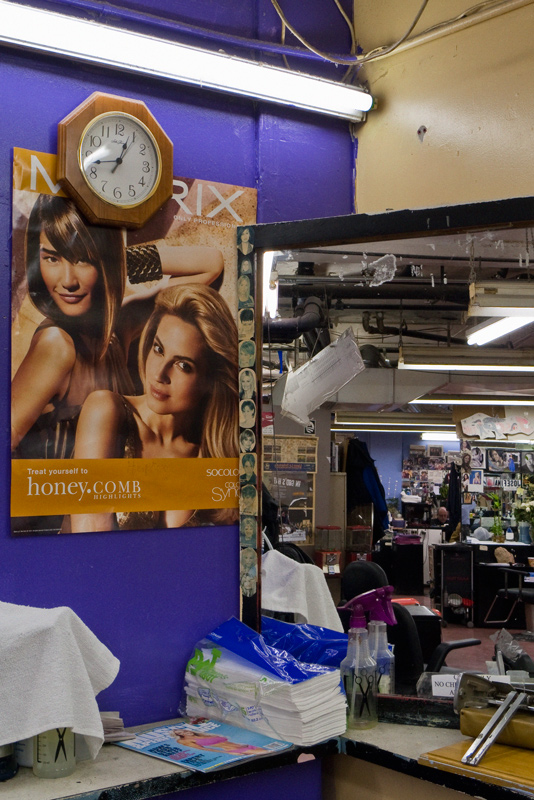 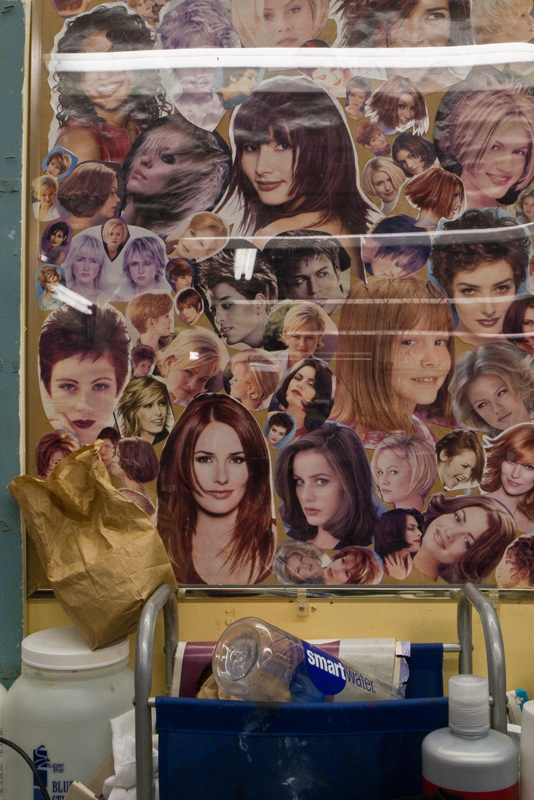 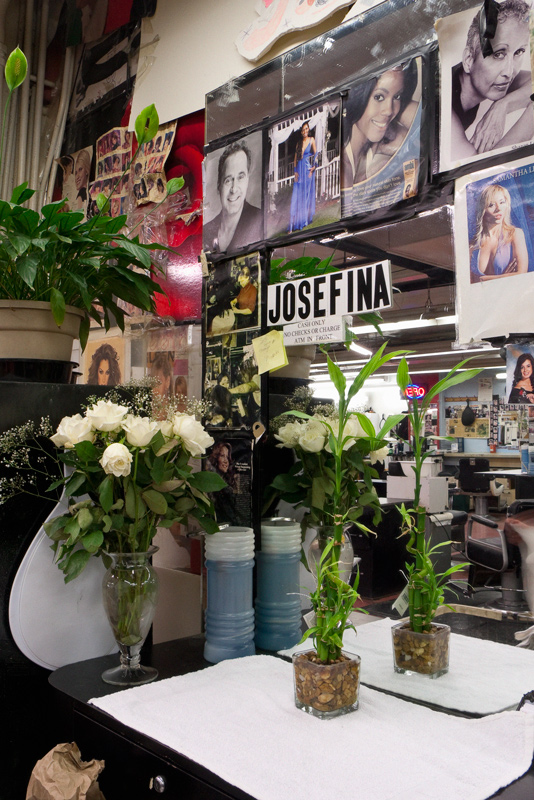 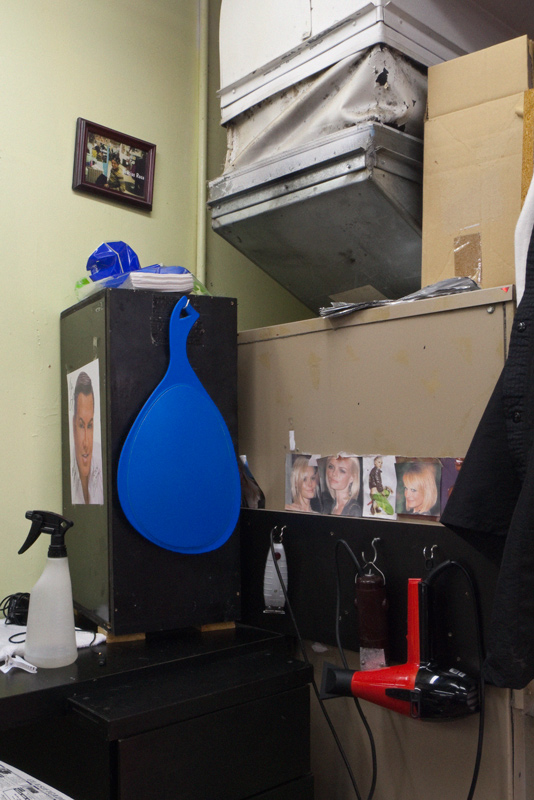 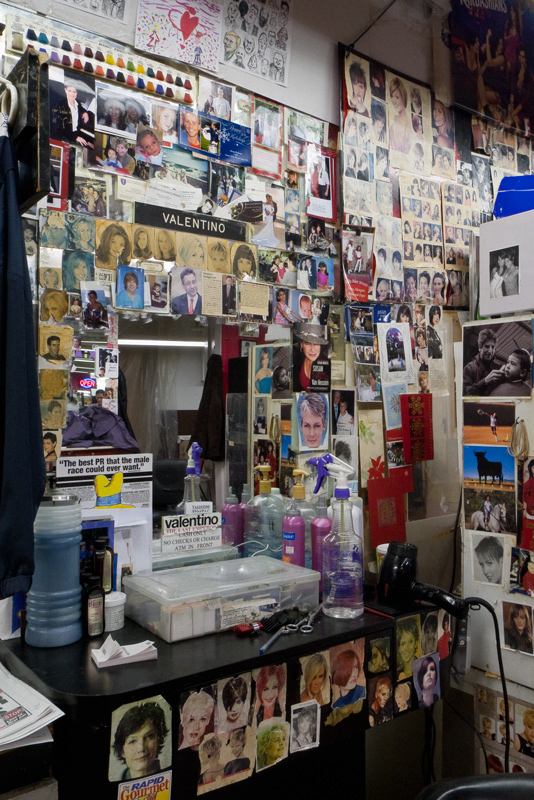 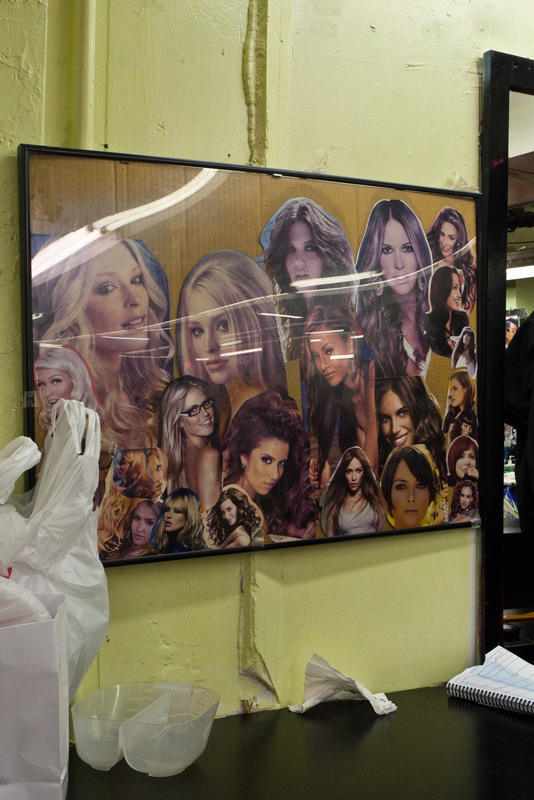 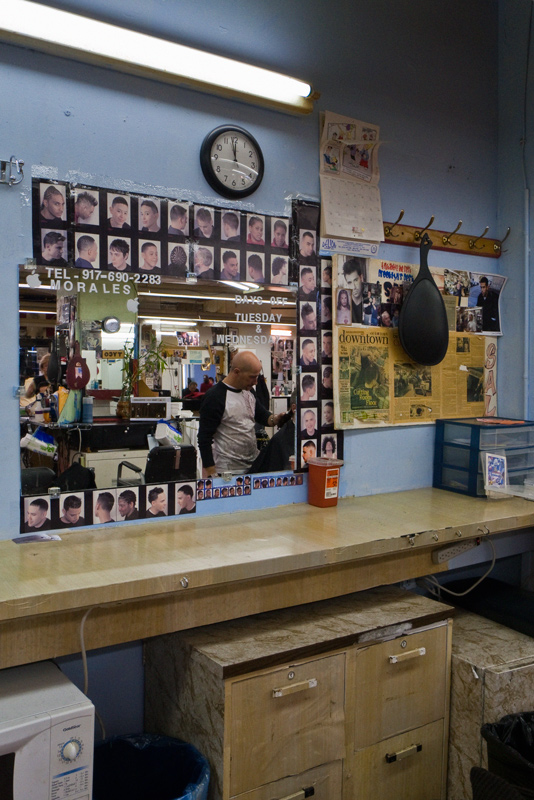 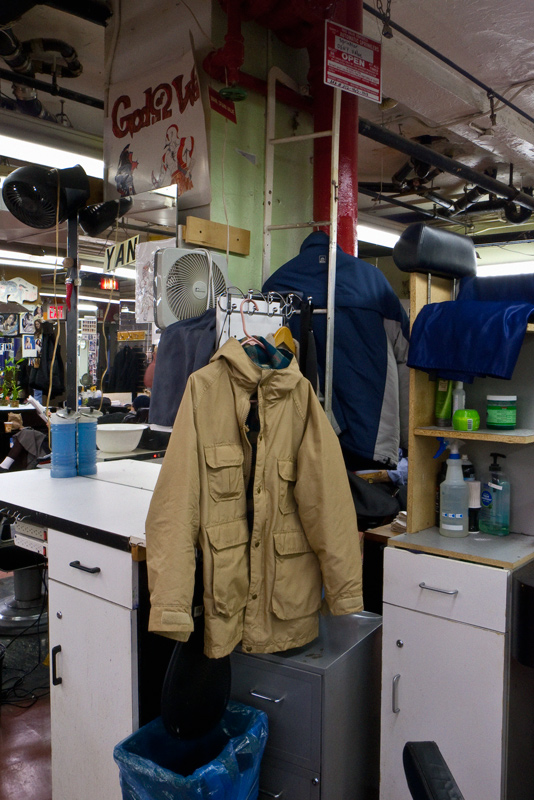 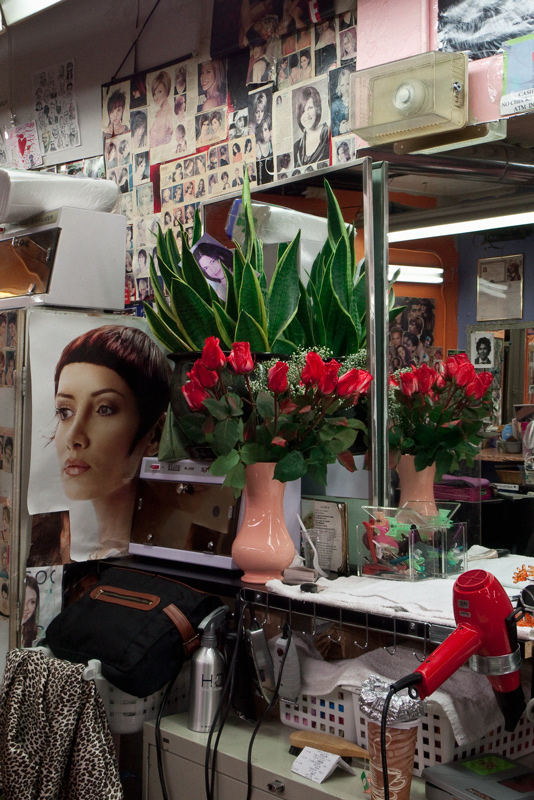 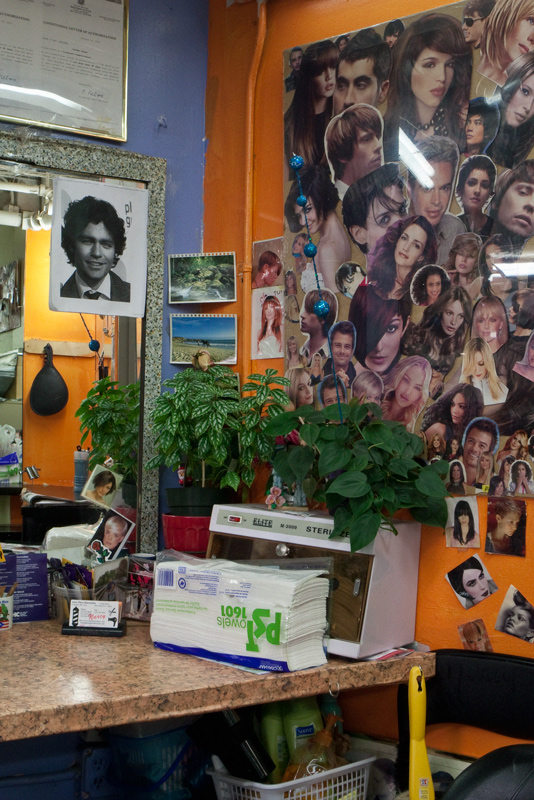 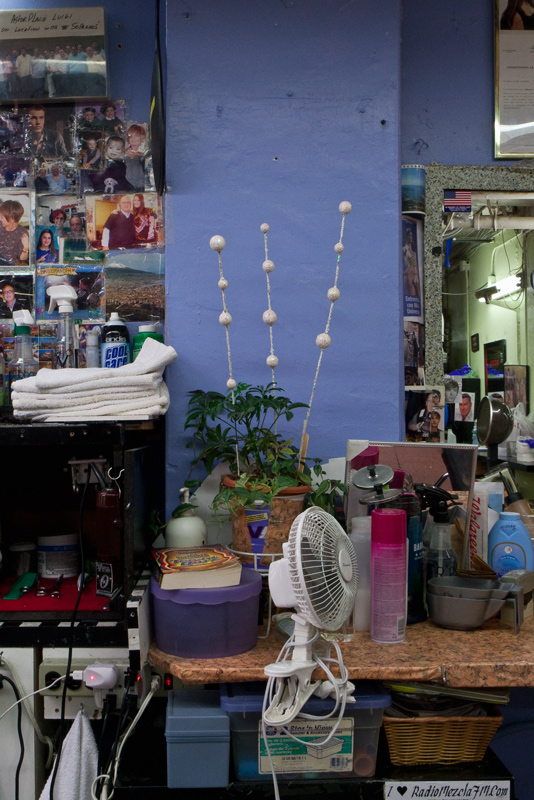 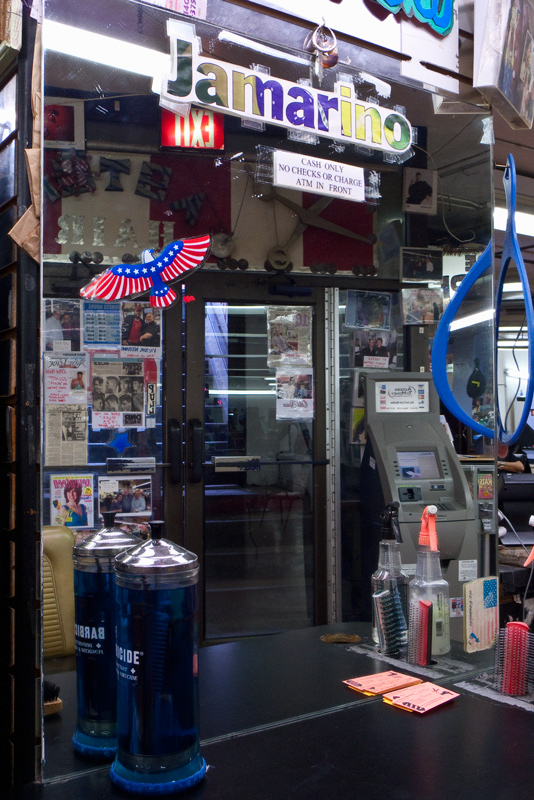