Winter's been harsh all over America, but here in its home base, DIS uncovers exciting new trends developing across boundaries of gender, age, and occupation. All over the city, New Yorkers are braving the storm with lifestyle advancements and adaptations drawn from the products around them. 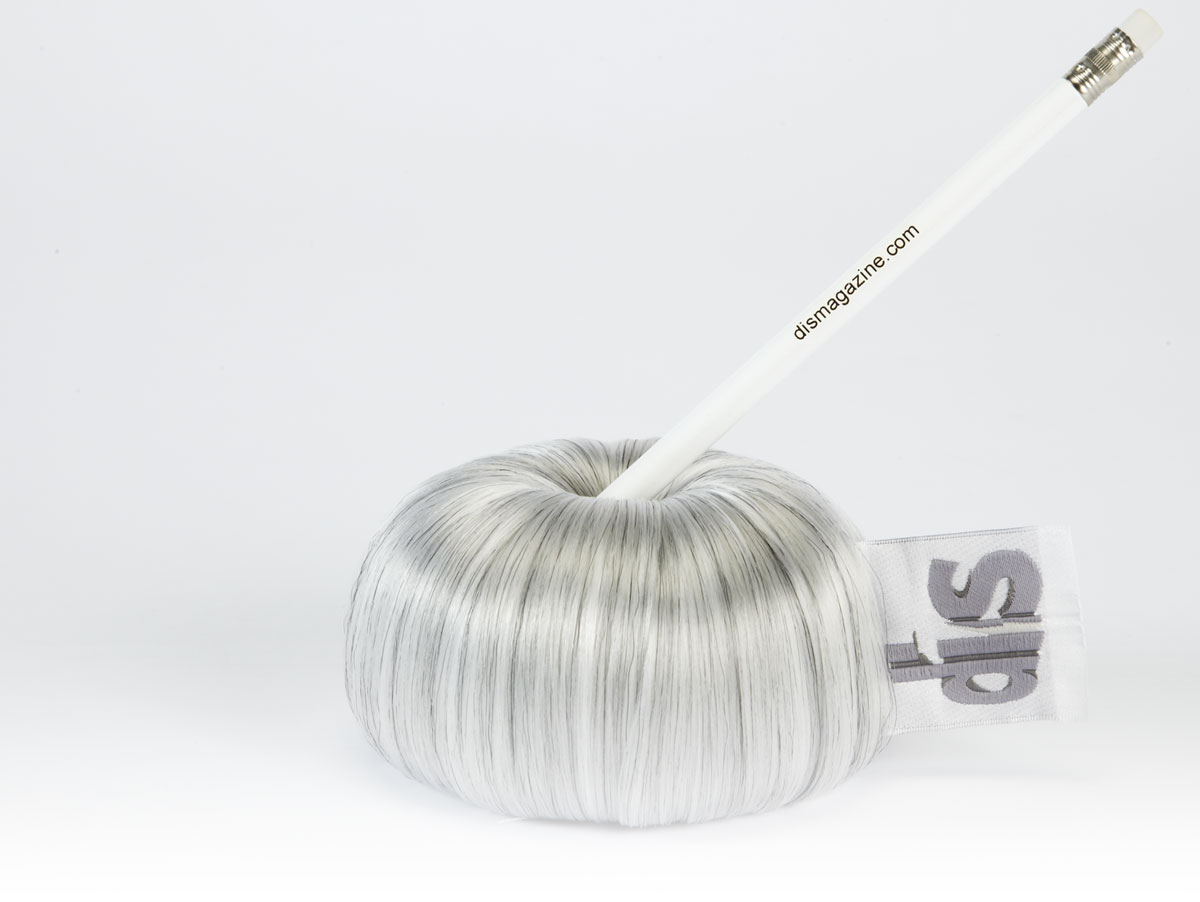 Pen Bun(ch)
She’s still got to take dictation, tally the coffee order, and finish the breakroom crossword puzzle. And with that damned pen thief in the office, Genevieve can’t let hair her down yet. 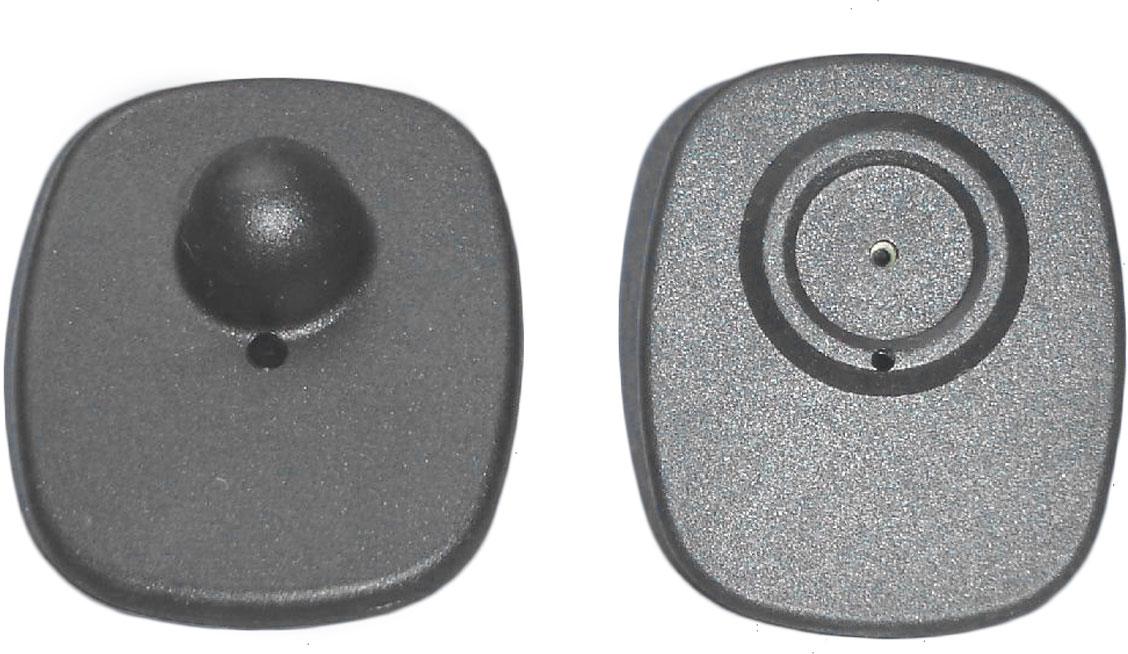 Inverted Security
In a city of 9 million people, public vs. private ownership of space and property can get blurry. Whether he’s coming or going, Hugh announces THIS IS MINE AND YOU CAN’T HAVE IT without saying a word. 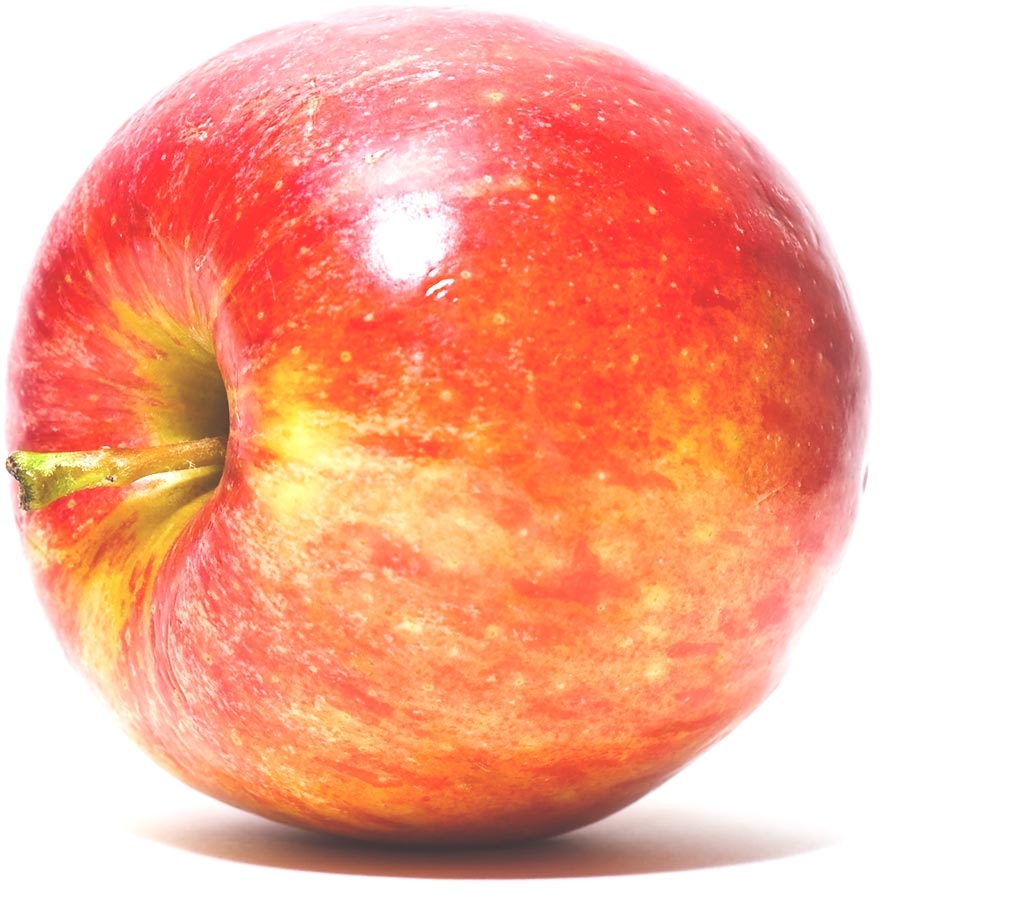 Edible Apps
Steve Jobs’s lifestyle design revolution is moving off the iPhone and into our diets. We spotted this user turning her heel insert into a mid-day snack, giving even her offline productivity a boost. 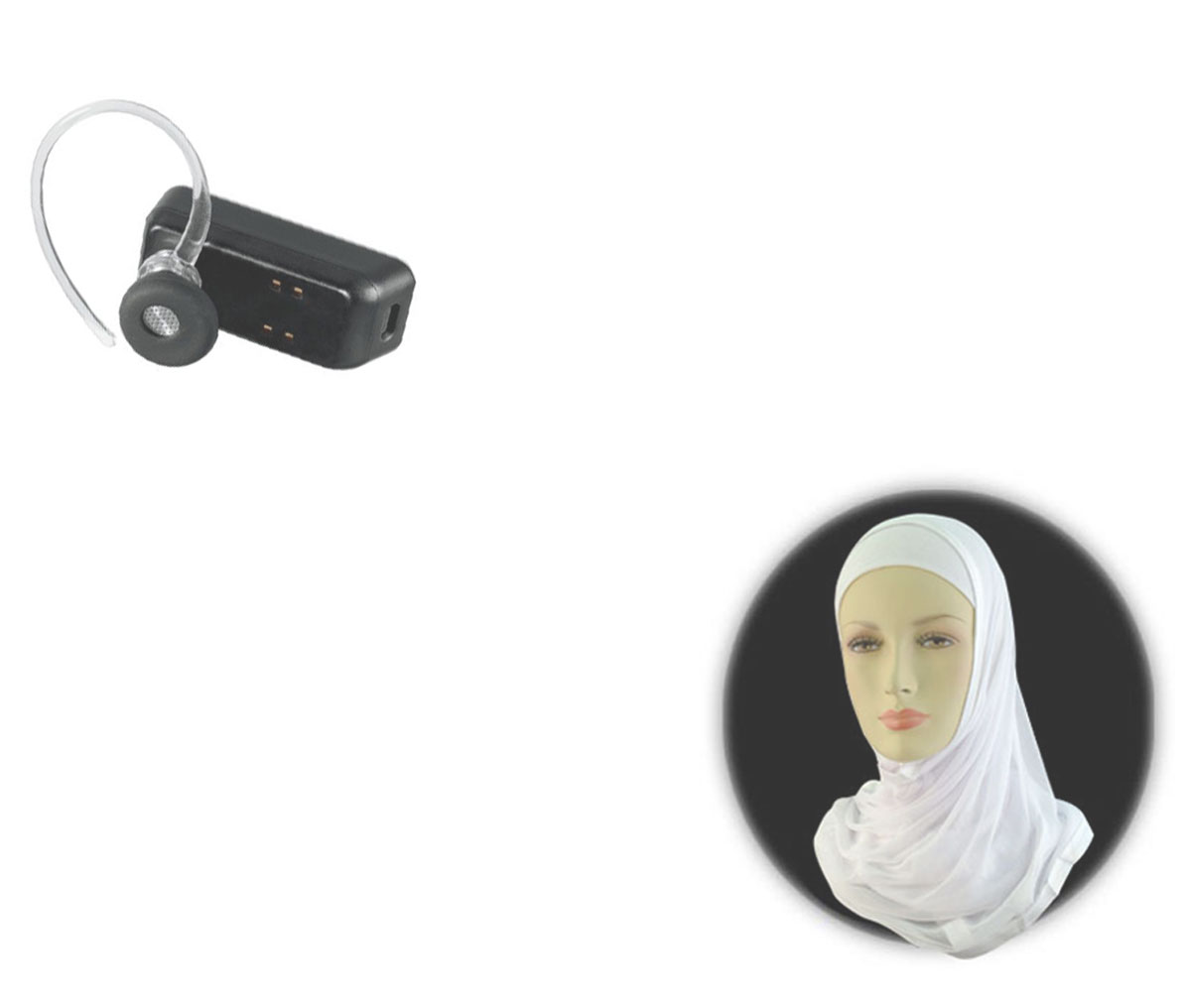 2D Wireless Communication
Sandrine doesn’t want to be lost in the shroud. She wants everyone in the café to know that she’s not only appropriately modest but utterly modern. And with a Bluetooth-printed hijab, that signal’s never been stronger. 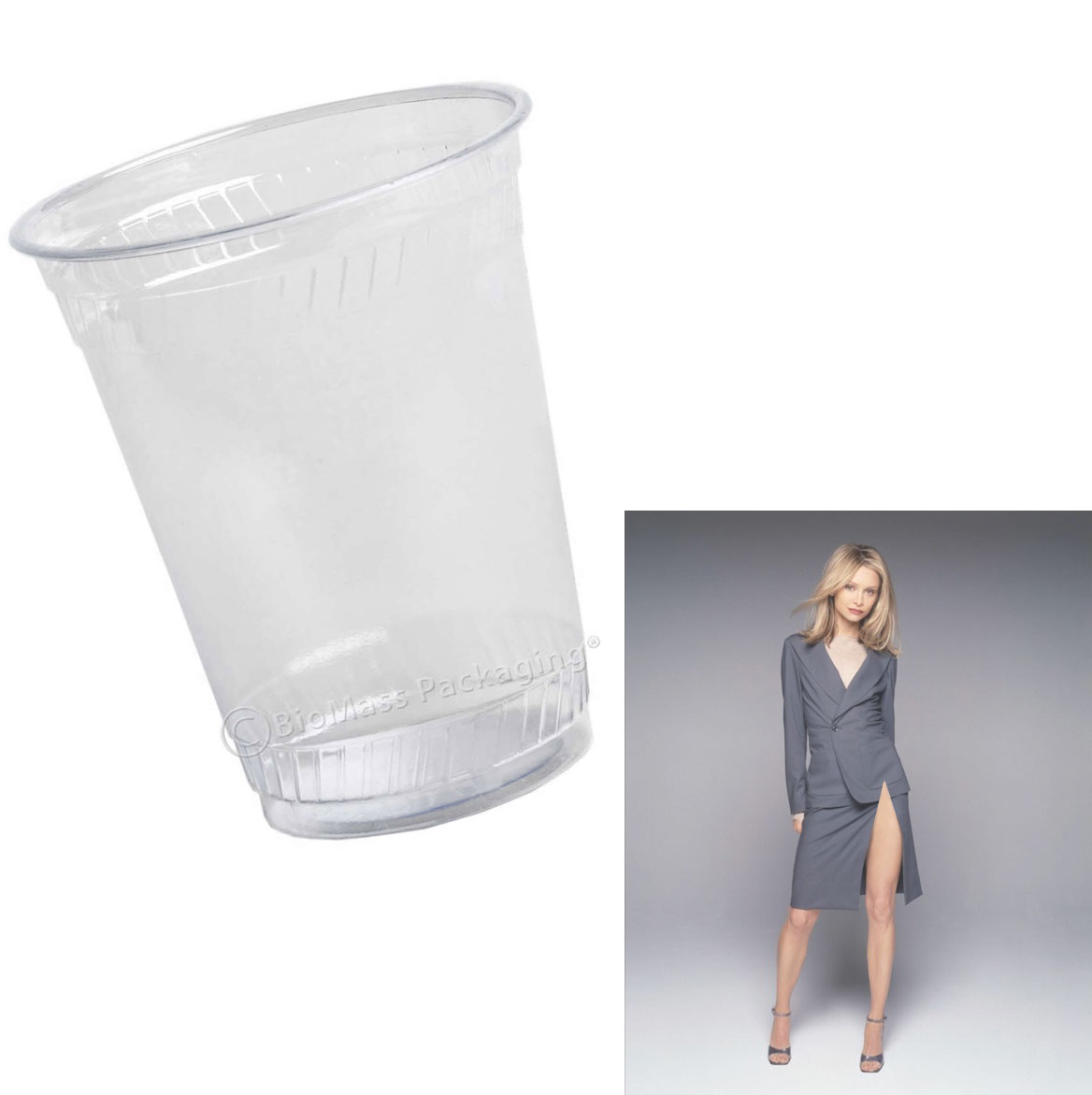 High-Slit Suit
Middle management’s for best cheap bluetooth headset got Genevieve steaming mad, but she just takes a sip of water and cools down with a cross-garment slit. It’s non-verbal venting that says it all. 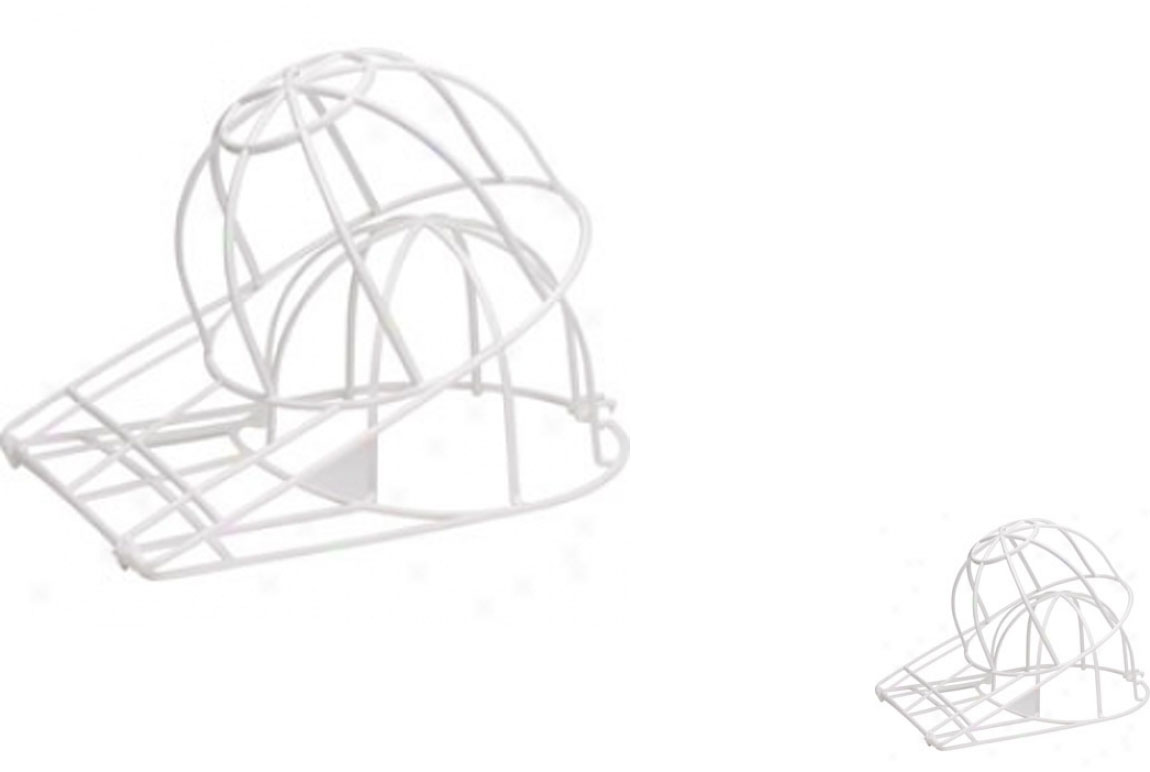 Previewwear
Lil Pito thinks a hat might be a good fit for him but can’t risk mussing up his signature hairstyle. Instead, he puts his look in preview mode with a wireframe cap. 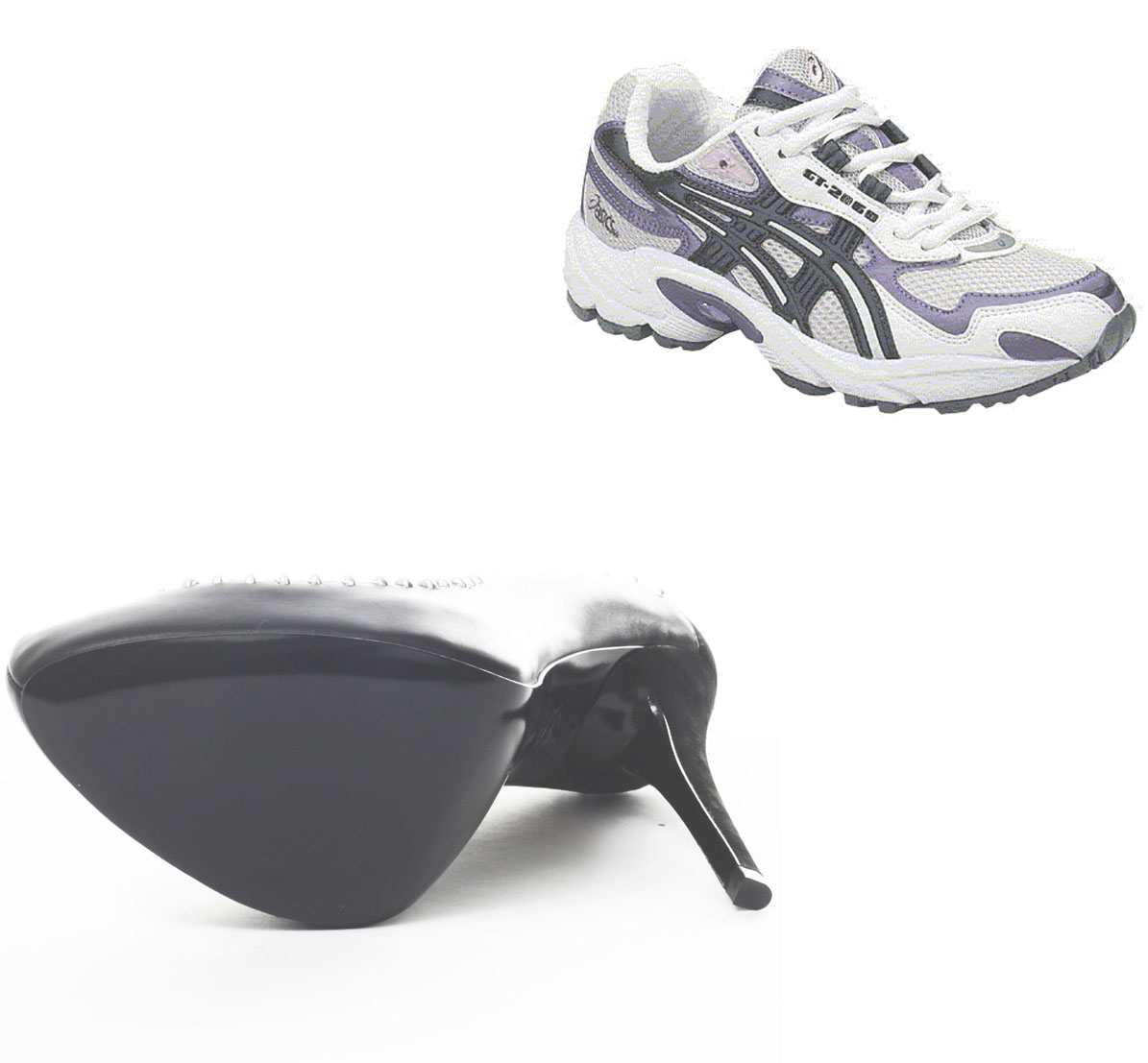 Business Active
Kim doesn’t let her multitasking hit a plateau. She makes a mile out of every moment with her integrated jogging suit suit. 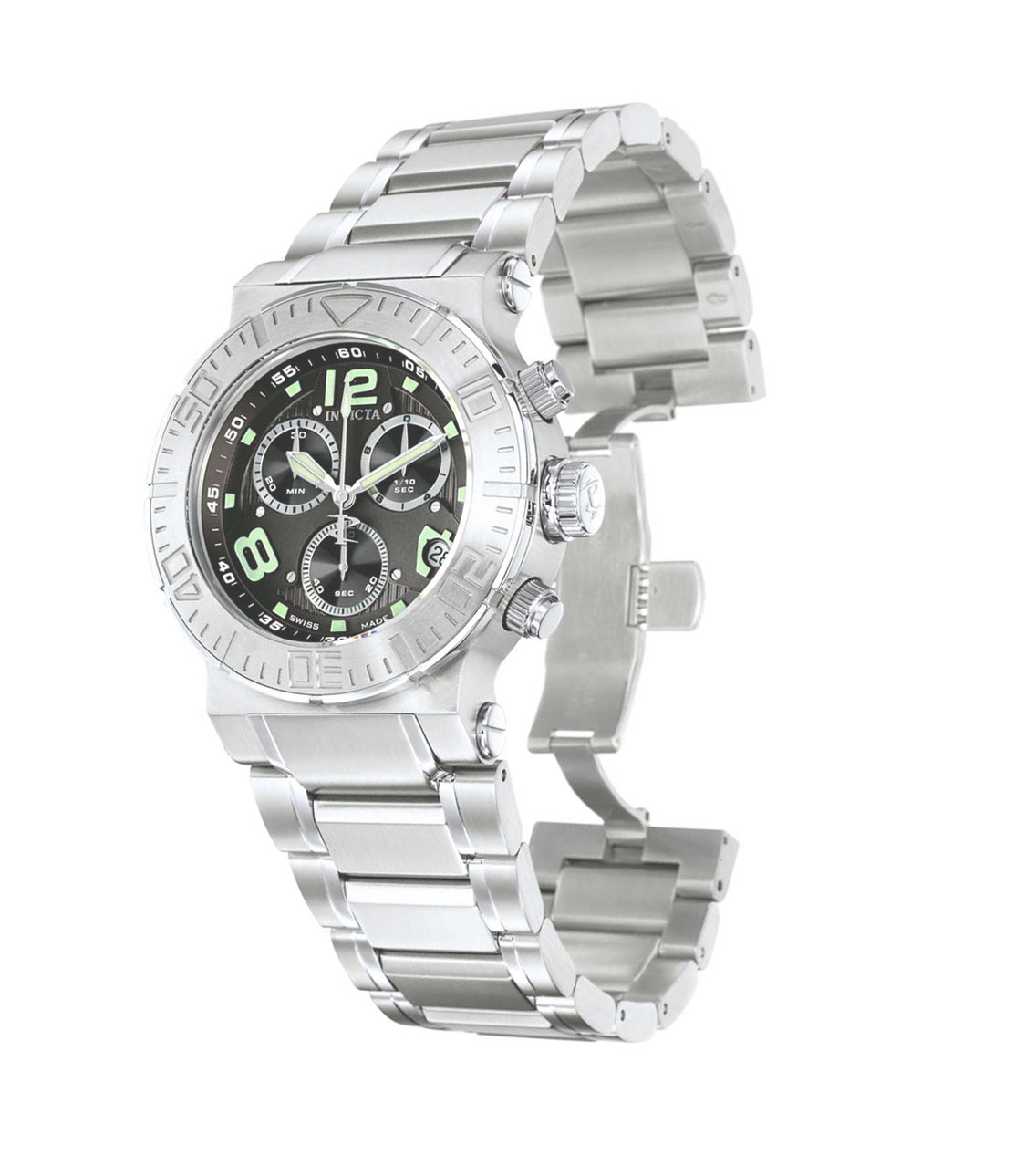 Watch Chokers
Wristwatches have taken a backseat to cellphones as the standard timepiece, but Felix swears the watch isn’t dead yet. He puts his money (under) where his mouth is by wearing his Rolex as a choker. 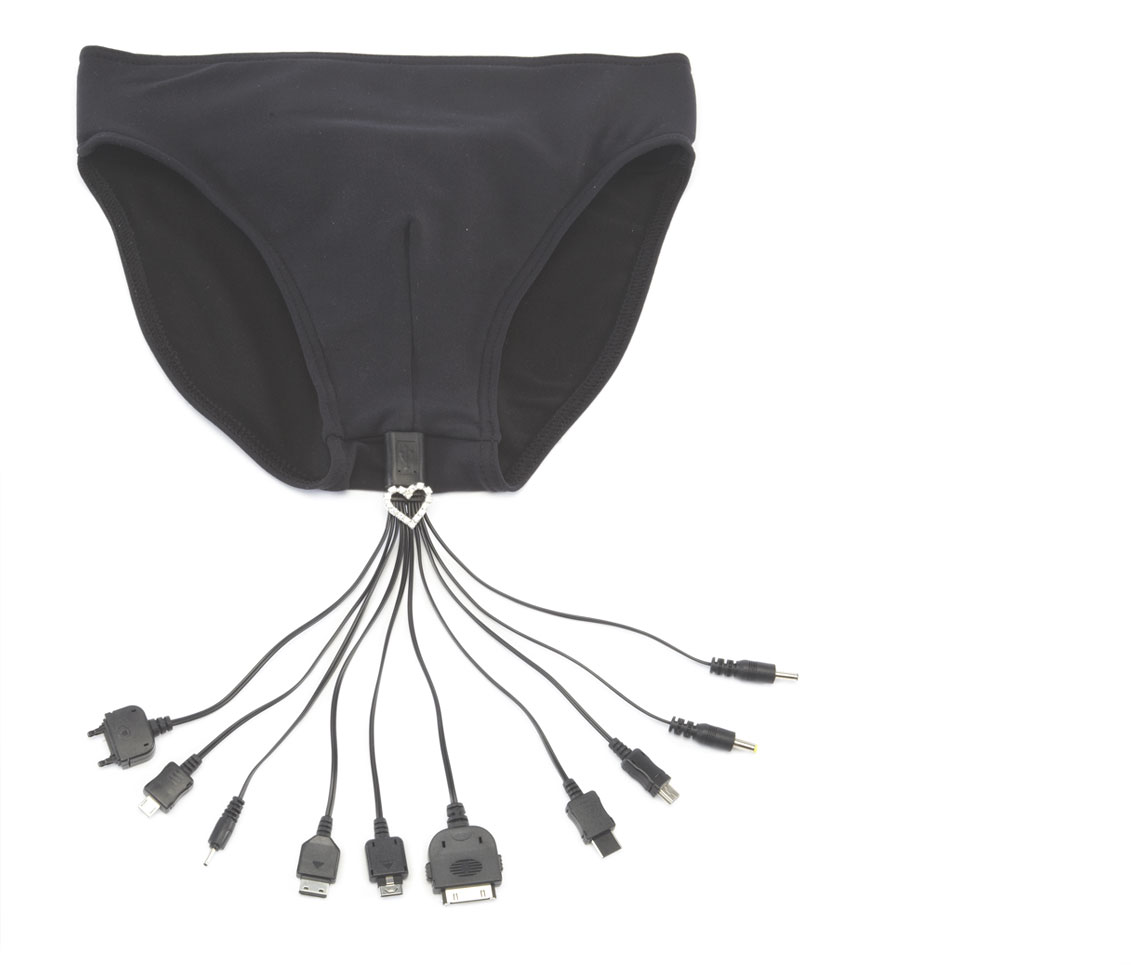 Information Sharing Underwear Jewelry
Another emerging trend is networked undergarments. Elisa’s privacy setting is more open than others’, but even her most unmentionable data is encrypted and embellished. 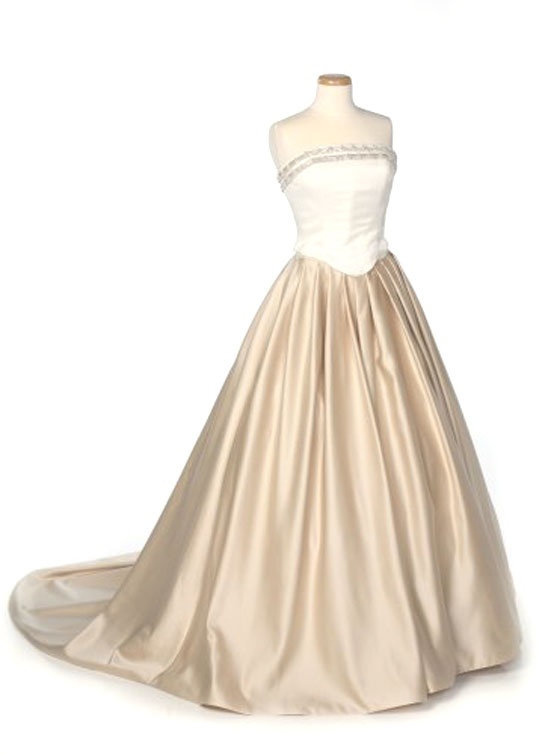 Daytime Debutante
Ruth downplays eveningwear by wedding her fleece hoody with a formal ballgown. It’s the perfect way to make an entrance into (and exit from) polite society. 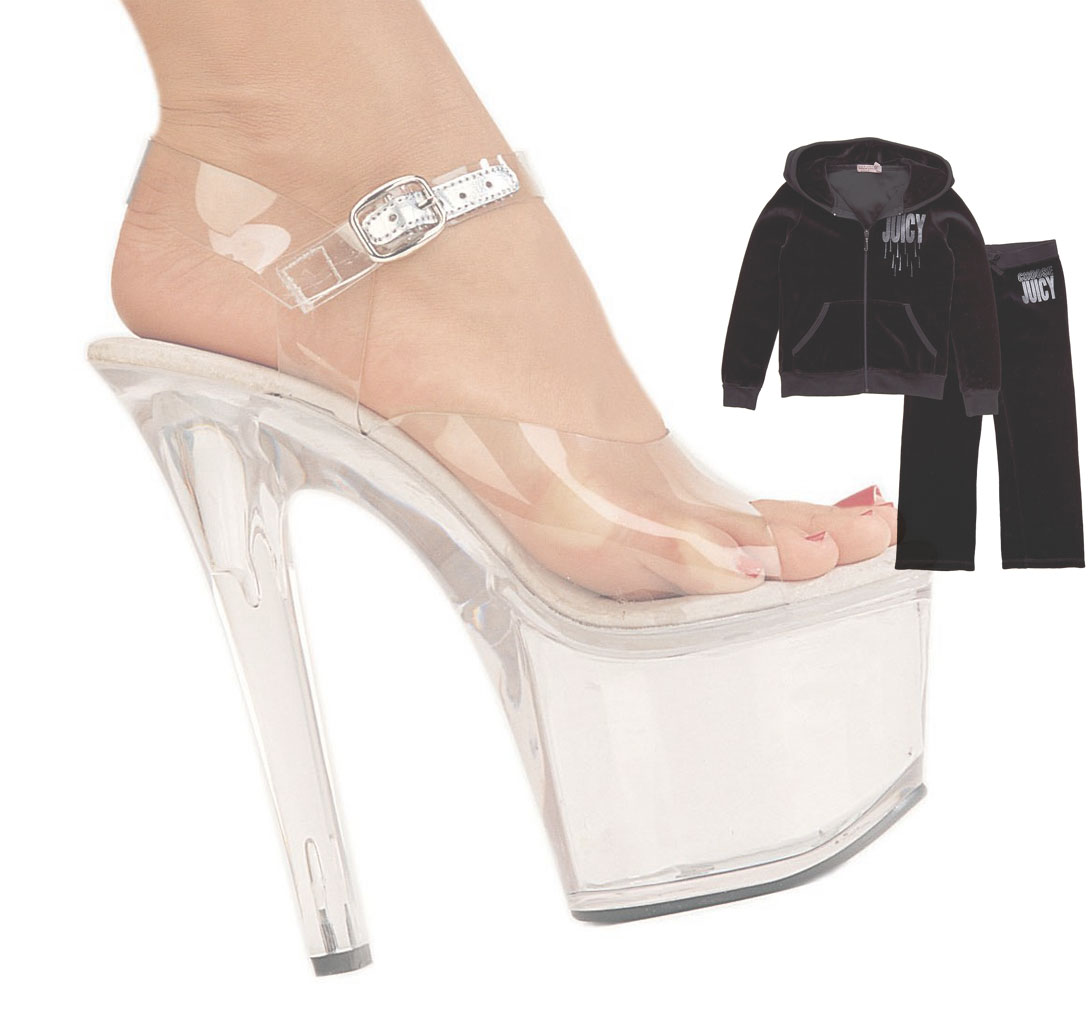 Public Works Fitness
Everyone’s pissed about the MTA fare increases, but did you know your dollars are facilitating the popular pastime of fitness pole dancing? Melanie’s got a leg up on this developing trend.

Nipple Anonymity
It may be freezing everywhere, but erect nipples are nobody’s business. Midori wears her conservatism front and center with flower-shaped nipple masks. 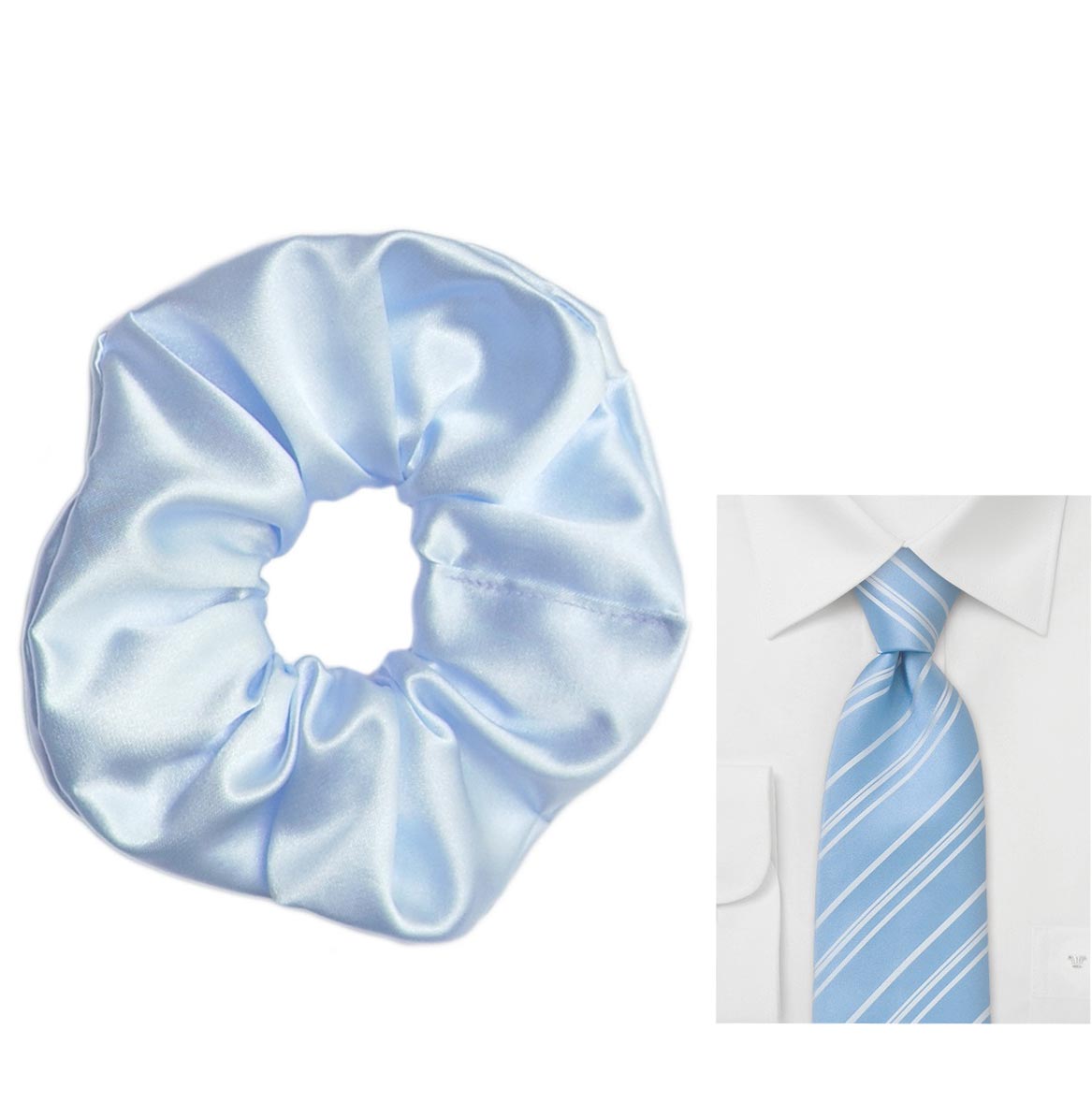 Syncessories
The phones may be ringing off the hook, but Mauricio holds it together with a synchronized scrunchie and tie, pushing the (stuffed) envelope on business casual while remaining dresscode compliant. 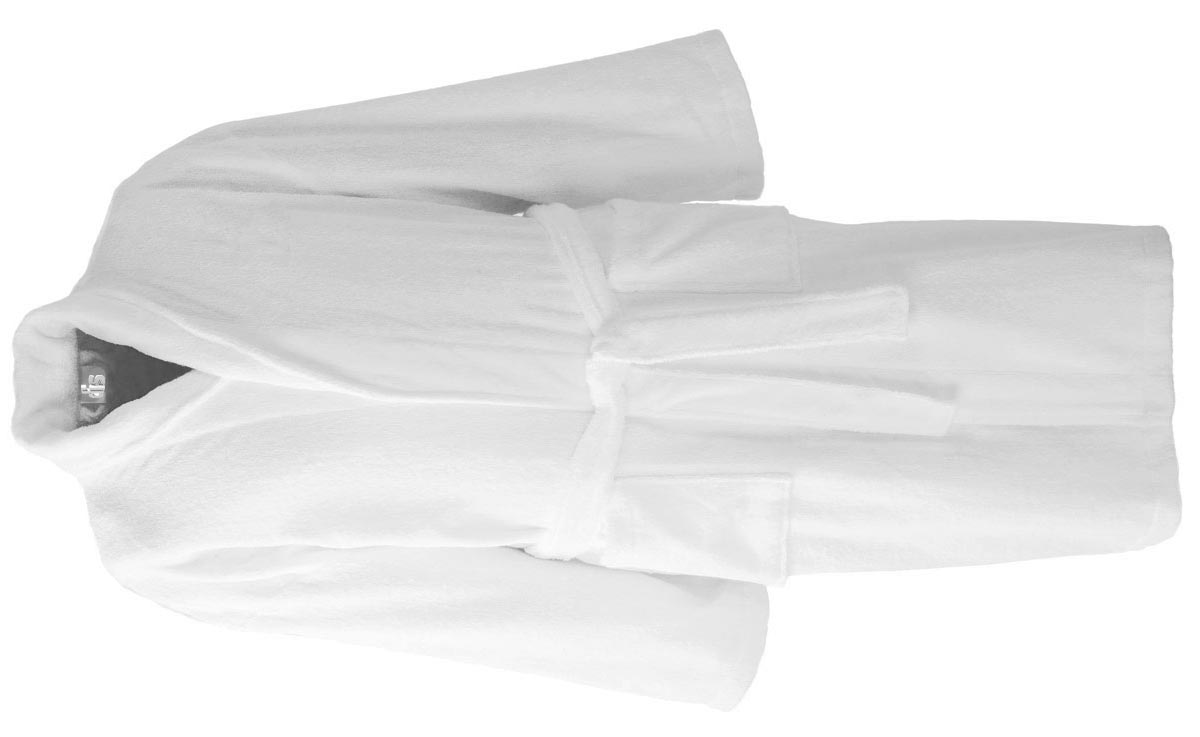 Spa Anywhere
New York is driven by workaholism, and more and more of its citizens are getting their rejuvenation whenever and wherever they can. Helene takes refuge in public with candles, a terrycloth robe, and massaging spa slippers—because she deserves it. 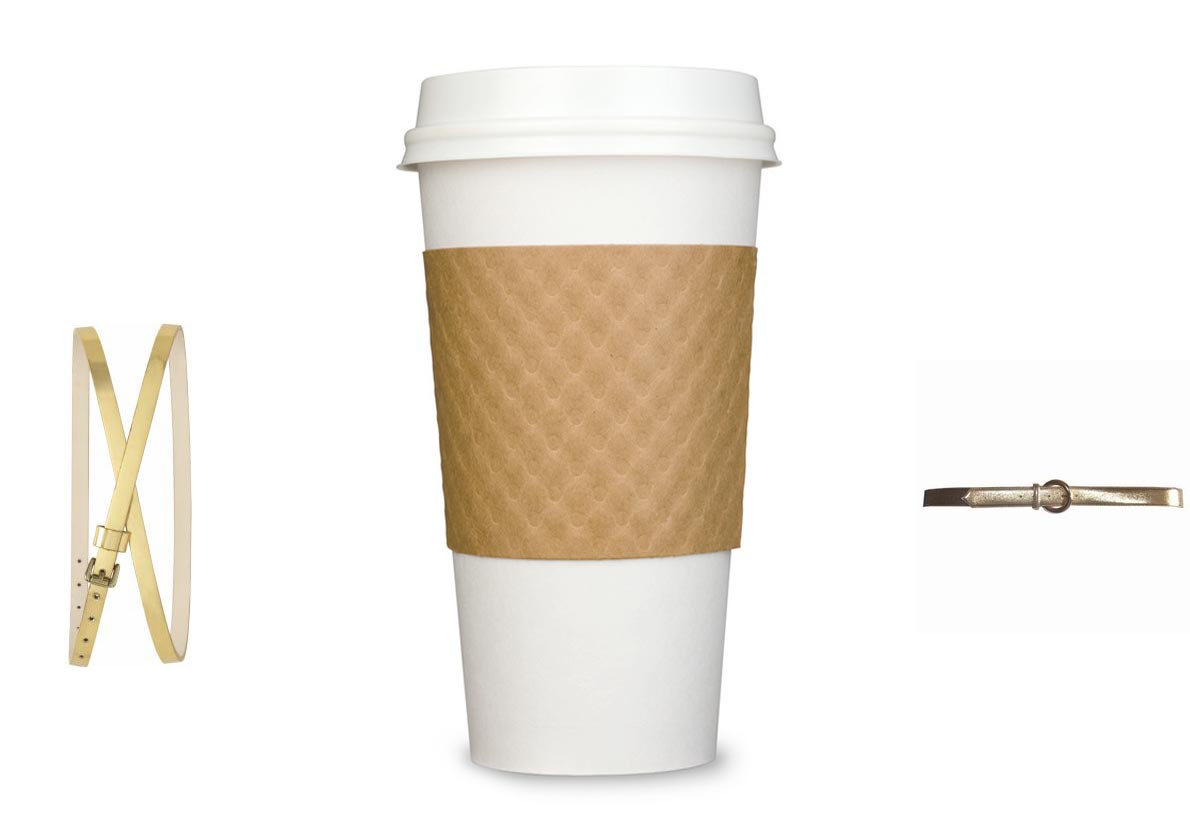 Bare Belting
Even in the dead of winter, Heidi wants to show off the body she’s worked so hard to attain. Here she strips belting to the bare essentials while enjoying a latte (skinny, of course). 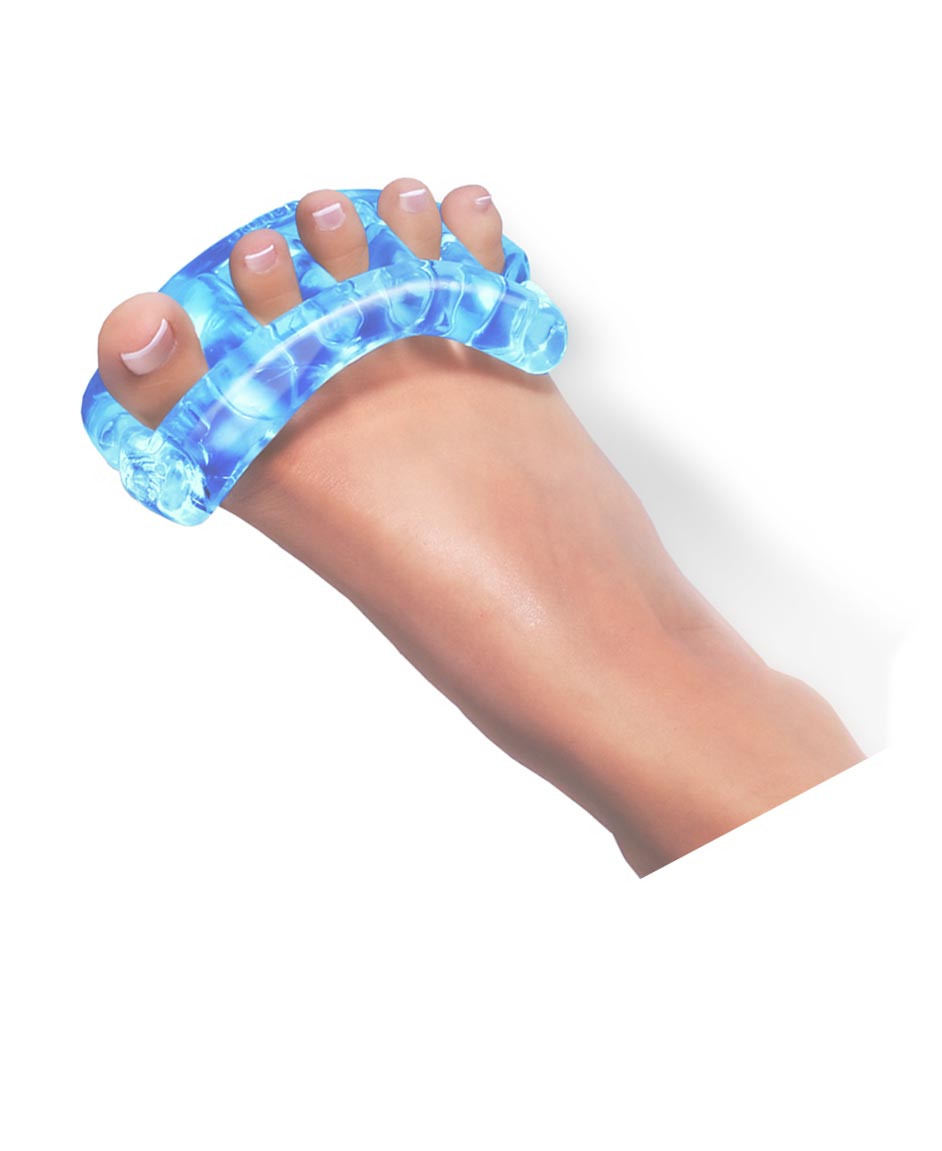 Yoga Fingers
As a busy executive assistant, Geraldine’s most valuable asset are her hands, so it’s vital that they get the therapy and care they need. By wearing yoga fingers, her dainty digits can say “namaste” all day. 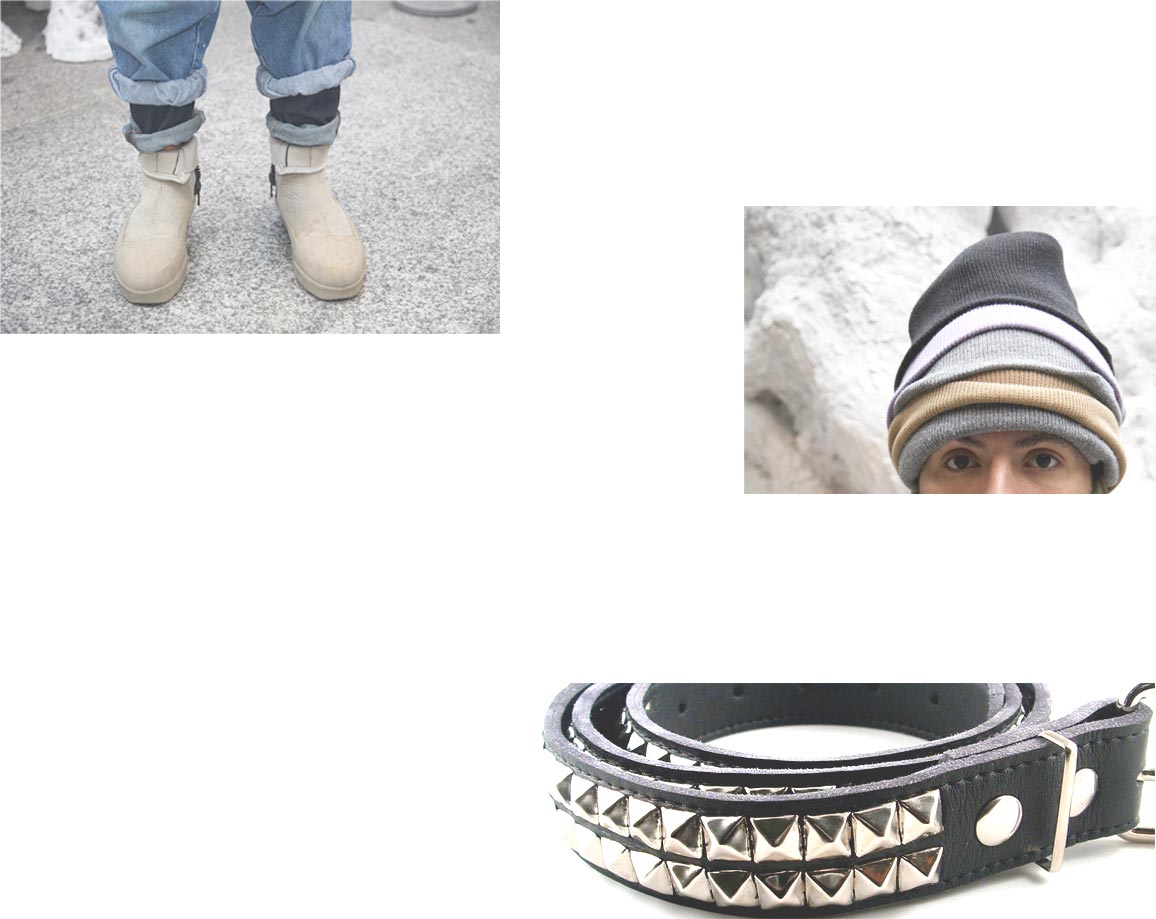 Belted Bloated Layering
Keeping warm in New York requires extreme layering. Here Alberto wears two pairs of jeans, four beanies, and three jackets. He shows us who he is deep inside by getting waisted in a studded belt. 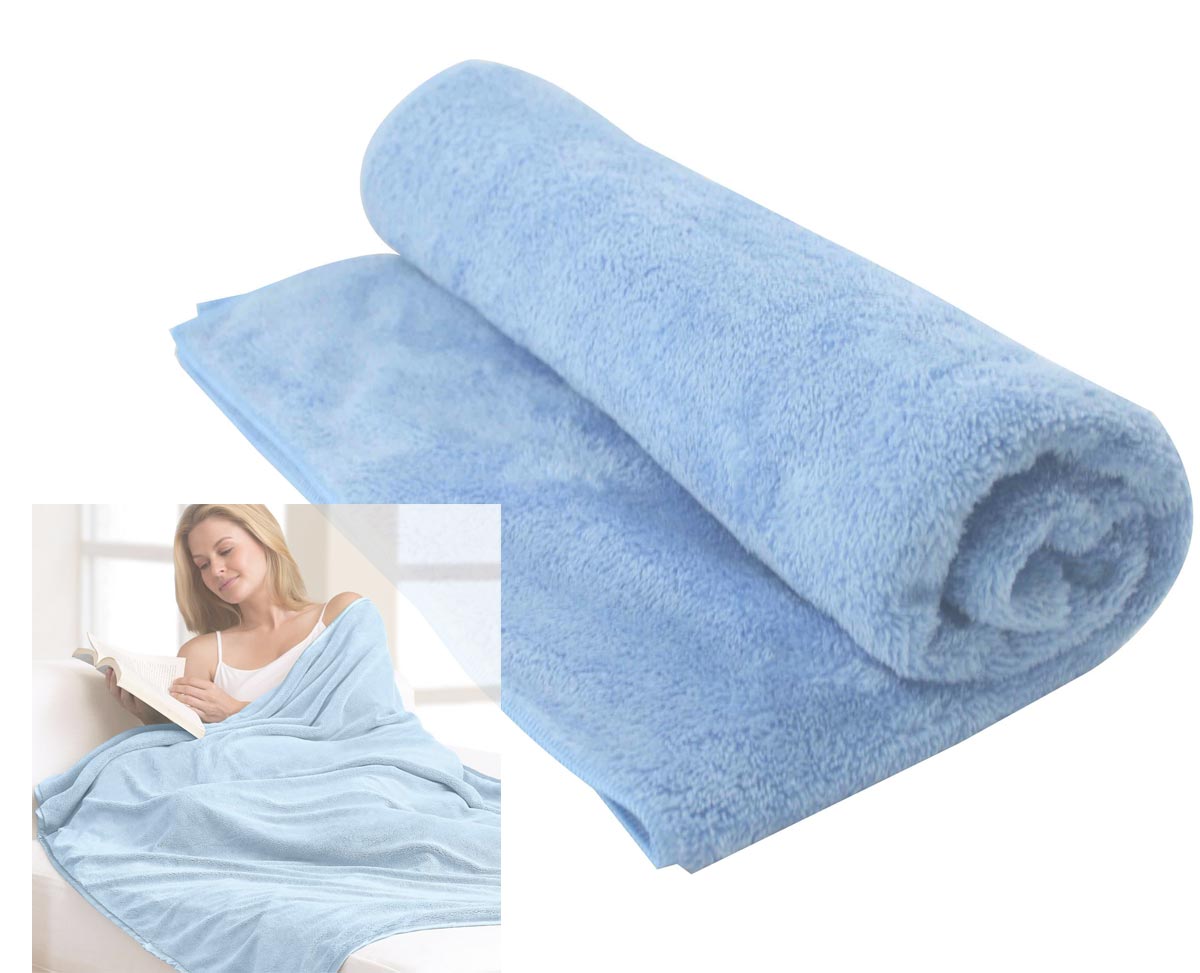 In Bed Outside
Dora’s desperate for warmth but committed to staying underdressed. She layers a Slanket under her skirt suit. With a cellphone in hand, it’s the next best thing to telecommuting!

By DIS
Text by Nick Scholl

Special thanks to Nespresso SoHo Boutique and Starbucks Coffee