Since everyone is now a curator—aesthetically, and aspirationally, arranging life—”Disillusioned” offers a refuge for the professional curator: Here, s/he is given license to conceptually arrange everyone’s world.

A few months ago, I came across what I thought was an incredible, utterly confusing term: “post-recent art.” The term has stuck with me; at a moment when artists and writers are constantly debating “What is contemporary?”, here was an entirely new time period to deal with! Does contemporary come after post-recent? Stand in for it? What is exactly the chronology of “recent” to “post-recent”?

The term appeared in the 1985 Art Journal article “The New Sleep: Stasis and the Image Bound Environment” by Tricia Collins and Richard Milazzo, independent curators and writers who worked as a team from the mid 1980s to the early 1990s, putting a definitive stylistic stamp on dozens of exhibitions and publications in New York and abroad. In the article, Collins and Milazzo wrote on a selection of young artists — all of whom were working with appropriated media imagery — and the submission of the viewer to a relentless, repetitive image: Gretchen Bender, Sara Hornbacher, Lily Lack, Joseph Nechvatal, and Paul Nichols. The writing is purposely inconsistent, and at times completely inscrutable in a manner totally foreign to the even-tempered art speak of today; it facilely moves from rambling theoretical passages to fragmented declarations to snippets of dialogue between their two voices. But throughout the article, there is a very consistent use of a kind of unreliable time stamps—the use of “New” not just in the title, but in combination with other unexplained terms such as “New Concept,” ”new Stasis,” “New Scrutiny,” “New Mind,” and then copious use of the prefixes “neo,” “post” and “pre”. The casualness with which they apply these prefixes seem to be a trademark in their work in general — see their exhibition titles with healthy doses of “Last,” “Final” and “Former,” and 1987’s Pre/Pop Post/Appropriation exhibition at Stux Gallery. (They also “reluctantly” coined the term “Post-Conceptualism” the same year, as reported in the New York Times.)

At first I found these terms hopelessly pompous, an attempt to immediately constrain and define movements, or even just moments. Now I realize they used these words to capitalize on their expiration date, their nebulousness and their opacity to anyone not encountering them that day, in that year, or that decade. I have assembled these items in hopes they will become equally misunderstood—for better or for worse—as soon as possible. They were gathered around October 18, 2013, and reflect a very personal worldview—but by the time you see this, they will all be post-recent. 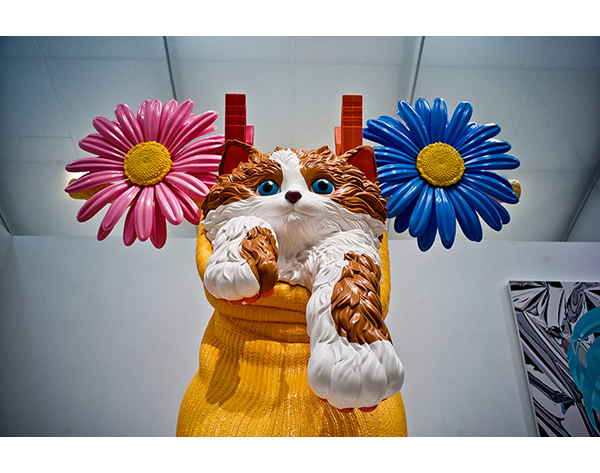 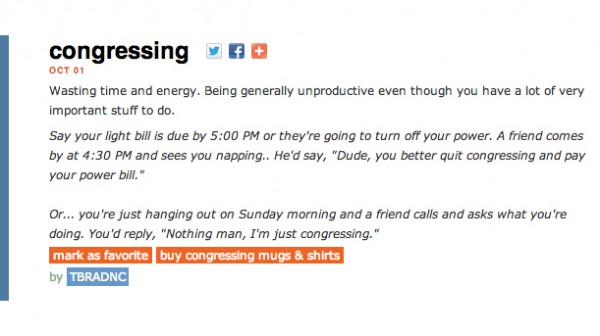 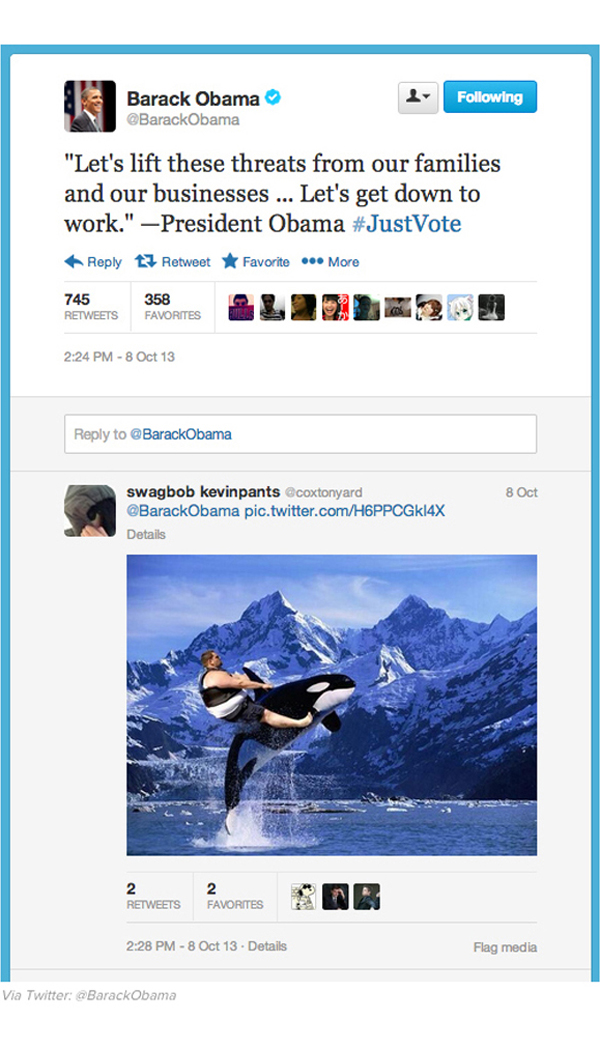 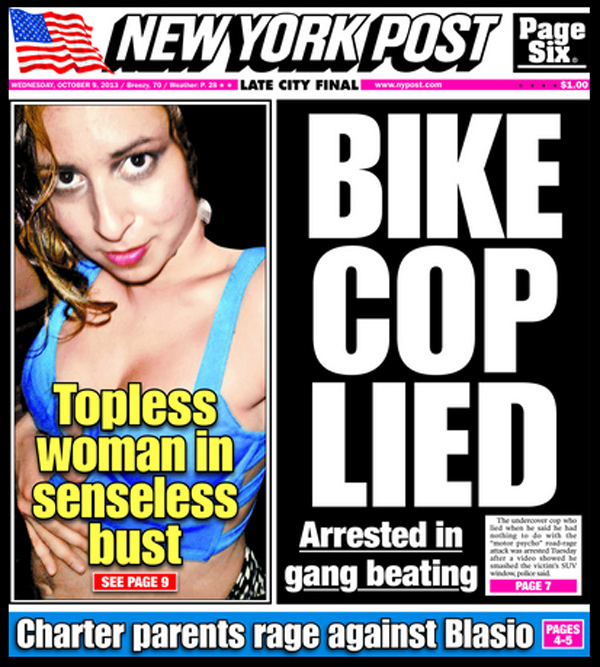 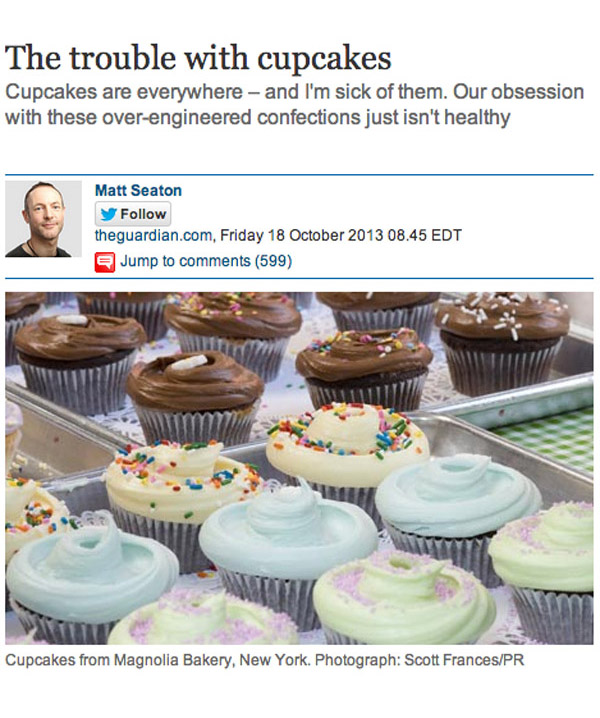 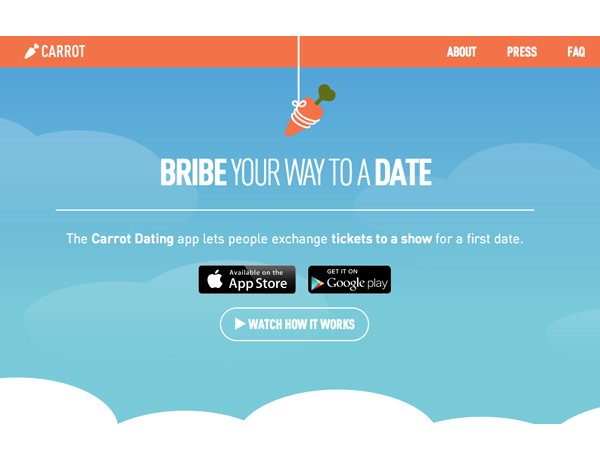 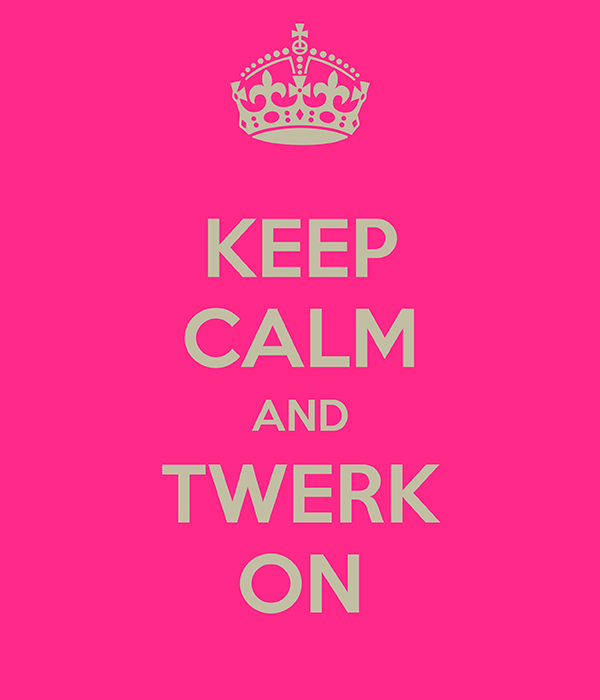 Lumi Tan is an Assistant Curator at The Kitchen, and the Associate Editor of The Exhibitionist: Journal on Exhibition Making. "Disillusioned" is a section of DIS Magazine created by Sarah Lookofsky that takes on art and art-related matter that aims to disentangle and dissect how the practices of art might relate to other spheres of production. This partially involves dissolving old assumptions about the aesthetic disciplines, such as discernment, distinction, and disinterestedness, but it will also address how new modes dissolve old forms, allowing for new mechanisms of dispersal, distribution and display to emerge. But more importantly, it will examine how art is increasingly entangled with regimes of distraction, disingenuous affirmation and disposable culture. Disabused will therefore also be a place where arts professionals can express their discomfort and discouragement, even their disgruntlement and disgust; temporarily dissociate from or disown their sites of production; or enact dissent, dissidence, disruption and disobedience. We will do our best to make sure this is all done with the utmost discretion, of course.