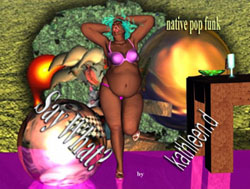 AdrianIII: This is AdrianIII for DIS Magazine, homegirl, and we’re here with Kathleen Daniels, video artist and musician. Original, differentiated, technologically poignant. First off, it’s a pleasure to speak with you, finally, even if it is asynchronous.

Kathleen Daniels: It’s a pleasure to meet you, too, but it seems like we are old friends.

I can see how we are old friends. How are you doing these days/today, Kathleen? 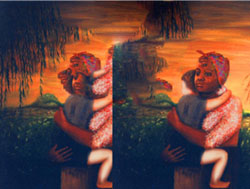 I’m doing fine. I’m planning my trip to Mexico, a place that I never thought I’d be visiting before and wouldn’t now, except a friend I haven’t seen in years has invited me. 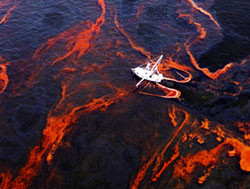 Thats cool, I’m sure you’ll have a great time, though I can’t believe you’re going to Mexico during an oil spill and civil uprising. So, you just released your latest album, Say What, off of your label, Duh Real. What was the feeling you were trying to get with this latest collection of songs?

When I began making Say What, I was thinking groovy, tunes that tweak the soul, laid back and mellow.

Are there any tracks on the album that get at new feelings that you haven’t expressed on other albums? 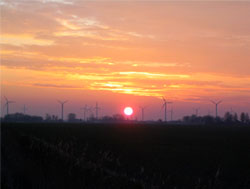 The track “Dawn” is a rare for me, seeing as I don’t normally go into the victim mode. Seeing as I’ve gone through many changes in life and have gotten turned off by people in general.

You also have a very strong internet identity. Do you see yourself as an internet artist? 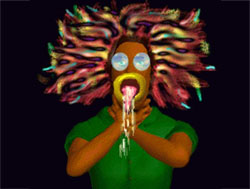 I have a internet identity because that is where I started. Don’t do gigs, but don’t plan to only stay there, which is one reason I do videos that can eventually be shown on MTV. 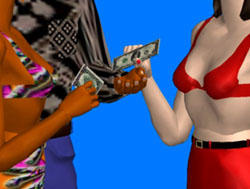 As you know, in the past, most artists didn’t have any other options except to get a contract with a major label. A slave position keeping your ass on the road while they suck up the moulah. I have mixed feelings about the internet. Sure it has helped many artists get over, but it also has minimized the artist’s energy and creativity by expecting their music to be free. If they walked into Macy’s department store and walked out without paying, their ass would be arrested.

And you know that’s the truth. Speaking of identity, are you black, Kathleen? Are you a black Native American? Not that it matters on the internet, but… 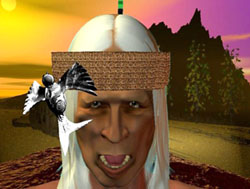 Once someone asked what Indian tribe my father was from. My reply was it don’t matter because I still gotta pay rent. But the fact is that his tribe, whether Comanche, Tonkawa, Kickapoo, or Apache was in Austin, Texas.

In your track “Old Friends,” you reference an instability of friendships or relationships on the internet.

I created the song “Old Friends” after meeting all phony wannabees on the internet. One of my so-called friends on MySpace made the mistake of emailing me about her acting job in Hollywood. When I first met her, she was a model and said nothing about acting. I emailed her back with good wishes but asked When did all this come about? Well, I never heard from her, seeing as that email was not meant for me.

There are a couple of your songs that are about dating younger men. Are you currently dating a younger guy? 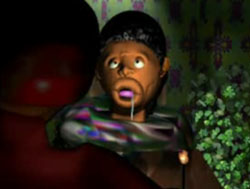 No, I am not dating a younger man. I happened to be married because I am living in Germany, but otherwise would nevah in life get married. And for sure don’t need a relationship, other than a true friendship. Five years younger is not bad, but for those dating someone ten years or more younger are just setting themselves up. Because facelifts can only do so much for so long. What happens when you start losing your memory and the skin on your neck starts hanging? 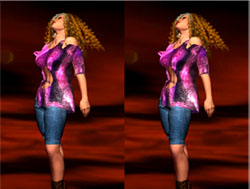 Sonny Lucatorto is family, part owner of Duh Real, and also my business contact in the States. A Capricorn.

Cool. When I first listened to Say What, I was really excited because I immediately heard that the production quality had increased over the last two albums. Are you working with someone new, or is this a new expertise that you’ve acquired?

Seeing as though I am not making a fortune, I refuse to pile up debt from studio time. So I had to do everything myself, as always. I finally got the process down, and it shows on my last CD, Say What. I am self-taught on everything I do.

What does “realness” or “real” mean to you? 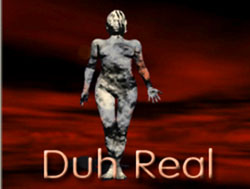 Real is being real. Forget finesse and politics; I would rather have the bad news than a washed-over phony reply. I’m from the ghetto, where the naked truth was all you got.

I am as for real as one can get and why I have few friends and told myself years ago that I ain’t wasting my time living a lie. Or trying to remember the lies. Ya know?

What is your perspective on the current state and future of humanity? 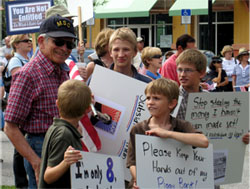 As for humanity, it’s hard to see it getting any better. Seeing as the KKK-entwined Republicans and mindless Tea Party are out to destroy what they haven’t already. Priests molesting children who will then grow up to molest children or worse. Human trafficking is still rampant. People so into hype that they will sell their own relatives’ info for five minutes of fame. 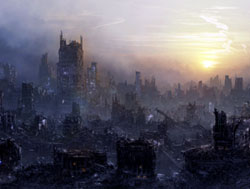 So to your question, I don’t have much faith in humanity and don’t think it’s gonna get any better. 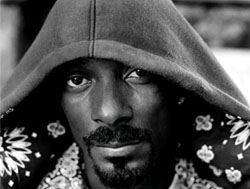 At this moment I am wearing sweats and a hooded sweatshirt, my favorite wear. Laid back and comfy. I sit at the computer looking like a rapper, at times with my hood over my head.

I mentioned before that I am self-taught on most everything I do. Back in high school, I failed sewing because I would lay out the fabric and start cutting straight out the gate. The teacher wanted me to first lay out the pattern, pin the pattern, and then cut. But that was wasting my time, although I didn’t have nothin’ else to do.

Because my mother shopped at the Salvation Army for my clothes, I became a fashion designer and gave a fashion show while still in high school. The fashion show was written about in the Minneapolis Tribune, and I was on one of the major talk shows. So most of my clothes were and are one of a kind, made of fabric that drapes. Cream and burnt orange, red and beige, but never, never, black and orange. Halloween! 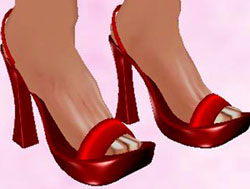 I used to wear platforms and high heels until 1982, when leaving a disco, pain shot up my leg. From then on it’s been tennis shoes and flats. Hello, Missy Elliot. So if I was going to an after-five, I can get elegant but with low-low shoes. Yet on the norm, my style is laid back; there is no one I need to impress. For those who dig my music, you can buy my CD Say What at CD Baby. Nice talking to ya, Adrian

On behalf of DIS Magazine, I’d like to say thank you Kathleen. It’s been a pleasure speaking with you. And to our listeners, we leave you with one last song entitled “The Desert.”