Making the Best of a Permanent Pay Freeze 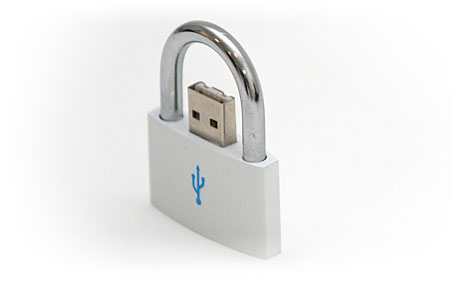 It’s hard to believe that, for as many people as there are currently looking for a job, there was a time in the early 1970’s when Americans were revolting against work. The slogan “Jobs for life” was, at the time, seen as a life sentence to office conformity or repetitive factory tasks. Andrew Ross says in his book Nice Work If You Can Get It: Life and Labor in Precarious Times that there was a “visceral protest against the long-term tedium of organizational employment,” resulting in “sabotage, chronic absenteeism, and wildcat strikes.”1 Around this time (prior to the massive industrial outsourcing that would later occur) many American union members were beginning to feel as though their organizational employment was tokenistic, viewing their laborer status as a fixed position that allowed for little say in larger managerial matters. As a perverted response to this air of alienation, “flexible work” and self-employment were frequently offered and imposed by corporate management on workers in the decades to come. Workers took these jobs on in droves because, as Ross says, “neoliberalism… exploits the credo that individuals have power over their economic destinies.”2 Since then, many policymakers have come to laud the artist as the new model worker for being self directed, entrepreneurial, accustomed to precarious, non-standard employment, and attuned to producing career hits.3 For Britain especially, the stereotype of the starving artist has now been transformed into a risk-taking capitalist adventurer of the New Economy. What an odd turn of events.

After factory outsourcing and the dot-com bust, national and local governments worldwide looked to infuse their urban economies by stimulating the entrepreneurial energies of activities now grouped together as the “creative industries,” a loose term used to describe artists, entertainers, and architects, as well as the knowledge work of lawyers and financiers.4 If this term sounds familiar, it’s likely because it is the grandchild of the Frankfurt School’s Marxist description of the “culture industry.” However, when Tony Blair’s Department of Culture, Media and Sports described the newly dubbed creative industries in their founding documents, the term was molded to express all of the New Economy’s signature points of emphasis: technological enthusiasm, the cult of youth, branding and monetization fever, and ceaseless organizational change.5 Furthermore, in the landscape of cultural production, there was at that time, and continues to be, a huge rush in self-publication and amateur content promotion through websites like YouTube, Flickr, Twitter, Friendster, Second Life, Facebook, and Myspace. Bureaucrats and gatekeepers be damned; fostering the creativity of the young, hustling masses became a top priority of urban policymaking. As such, there seems to be no single group of people more indicative of the new creative industries than contemporary internet artists—the zenith of techno-enthused youth, precarious employment, and do-it-yourself vigor.

While the ethics of artists’ compensation have long been a disputed matter, arguably no group of artists has garnered such large, global audiences while so successfully evading payment as those who exist online today. Among the options pursued to sell this art, some have offered property contracts for collectors to buy artist’s websites. These contracts are ultimately rental agreements with ICANN, not fully realized ownership in the sense a physical painting provides. Additionally, digital files sold on thumb drives that were ever posted online have likely been saved to someone else’s desktop and are able to be endlessly passed on for everyone else to own without any collector’s say in the matter. At the root of internet art’s unsellability is the point that internet art (like all digital data) is infinitely reproducible, making any attempt to harness it for sale an exercise in maintaining artificial scarcity. Adding to this square peg in a circular hole dilemma is the way in which the cultural rationale of digital content’s merit is at opposite ends with that of traditional property valuation; the digital world values content according to its ubiquity (memes, traffic statistics) while the physical world values the scarcity of goods (lower supplies equal higher demands). There isn’t nearly enough money in AdSense for individual artists to make a living from advertisements, and it is unlikely any marketing firm will pay for viewer statistics from a single artist’s website any time soon. The only other avenue digital content industries have pursued to make money from their creative output has been to control the distribution of works by enforcing copyright law punishments on individuals guilty of recirculating intellectual property without authorization. This method would likely not be supported because most internet artists actually rely on the appropriation of their images through aggregating blogs to make a name for themselves. The precarity of internet-based art production is now only partially remedied when artists venture into traditional economies based on the attention they’ve been able to attract online. Popular solutions include creating internet-inspired physical objects for gallery sale, knowledge work in academia, or using software skills commercially. Again, nice work if you can get it, but only a lunatic would enter an intentionally restrictive luxury economy with hopes of instantly finding stable employment when there are 90,000 students a year graduating with bachelors degrees in fine art from America alone. 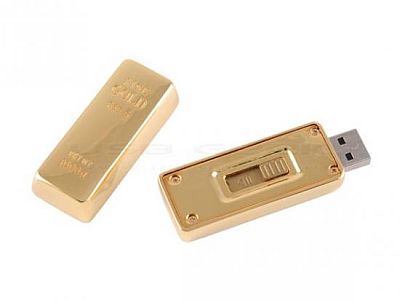 So, if precarity is not going away any time soon for (internet) artists, how can this payless situation be made as culturally generative as possible? Even if it is deserved, not all things must be done for money, and the utopian under-pinnings of art may be a perfect example of something that provides great rewards even when done without pay. In addition to the lure of financial self-achievement, Ross considers the creative industries appealing to people because they promise “the mental challenges and sensuous self-immersion [that] is associated with a surfeit of pleasure and satisfaction.”6 The word “sustainability” comes to mind when considering a payless activity. If internet art is not a viable career, how can it be made a sustainable cultural ecosystem for those willing to pursue it precariously? Ecologies are successful when actors express themselves and come to common understandings of purpose, boundaries of involvement, and mechanisms for punishment and reward to insure progress. Internet art’s current platforms for validation use likeability and shareability as their metrics of success. This is a positive development in art’s history insomuch as it is populist and takes in the “opinion” of many more than we are accustomed to when judging culture, but we may be throwing the baby out with the bath water in the process. Our eyes and attention spans are frivolous things; they move according to our lowest common denominator of desires (has anyone seen how many views a topless photo on Flickr receives?). Likes and reblogs are the social currency of what Malcolm Gladwell calls a culture of weak ties, where participants have low barriers to entry and correspondingly low returns on their cultural sustainability. Gladwell believes the digital generation’s weak ties are a result of how little sacrifice is required of participants to be considered part of any socially networked cause. Others have described this digital façade of risk-free consensus as slacktivism. In short, social networks are able to mobilize the appearance of large quantities of people, but the quality of those group’s intentions suffer due to low investments of time, effort, and risk. 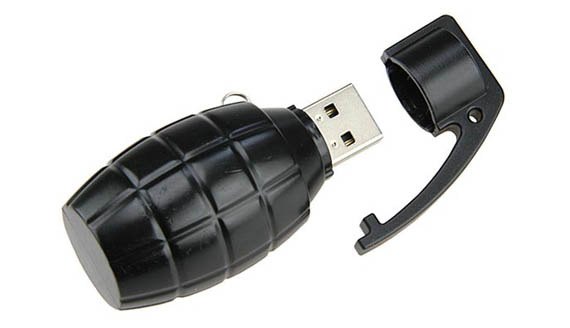 Opposite of populism, art’s institutional bureaucracy has strong (if conflicting) conceptions of quality but regulates those ideas at the limiting expense of the majority of participating artists and viewers. With 80% of American museum revenues coming from wealthy private sources, it’s easy to see how unmarketable art could be forgotten and forgettable art could be marketed in its place, meaning the art institutionally described as influential may be less valuable to other artists or the public than it is important to specific collectors. There must be a way of acknowledging what is “good” in art without resorting to the equally shortsighted visions of elitism or mob rule. An alternate means for judging art requires no less than a dreadedly objective criterion. One idea populists and connoisseurs alike may agree upon is the notion that good art influences many people. Here traditional art historians’ project of providing a lineage for artists is combined with the populists’ goal of uniting the greatest number of people around a common theme. In the phrase good art influences many people, what is good is interiorly defined according to what is influential, an adjective significantly less contentious than wading through the infinite number of definitions for a word like quality. This is to say internet art’s economy of attention should be re-formulated around a culture of influence, and most importantly, continued peer revision. Originators should not be applauded as being “right” for being first but for initiating ongoing conversations, be they visual or otherwise. The attention economy is an evolutionary remnant of one-to-many media relations past, a fossil from the days when viewership was synonymous with passivity. How many views did the televised Super Bowl get? How many subscribers does the New York Times have? These viewership statistics are ways of gauging an audience that has no input in the culture they consume; their attention is monitored because that is all they can contribute. An environment of active cultural participants online looks forward to sustained dialogue as a marker of resonance. The blogging and communication platforms currently in use must be remade in the image of articulated response, collaboration, versioning, and displayed influence to sustain meaningful rewards for those brave or foolish enough to take the precarious risk of internet art making. To do so requires no less than the invention of new systems for art’s validation online; the medium is still the message. “Likes” and “reblogs” are beginning to feel like tokenistic examples of support. We should create an online organization that fosters something more substantial for one another.

Brad Troemel is a professor and graduate student at New York University. He writes about and creates art projects on the internet.