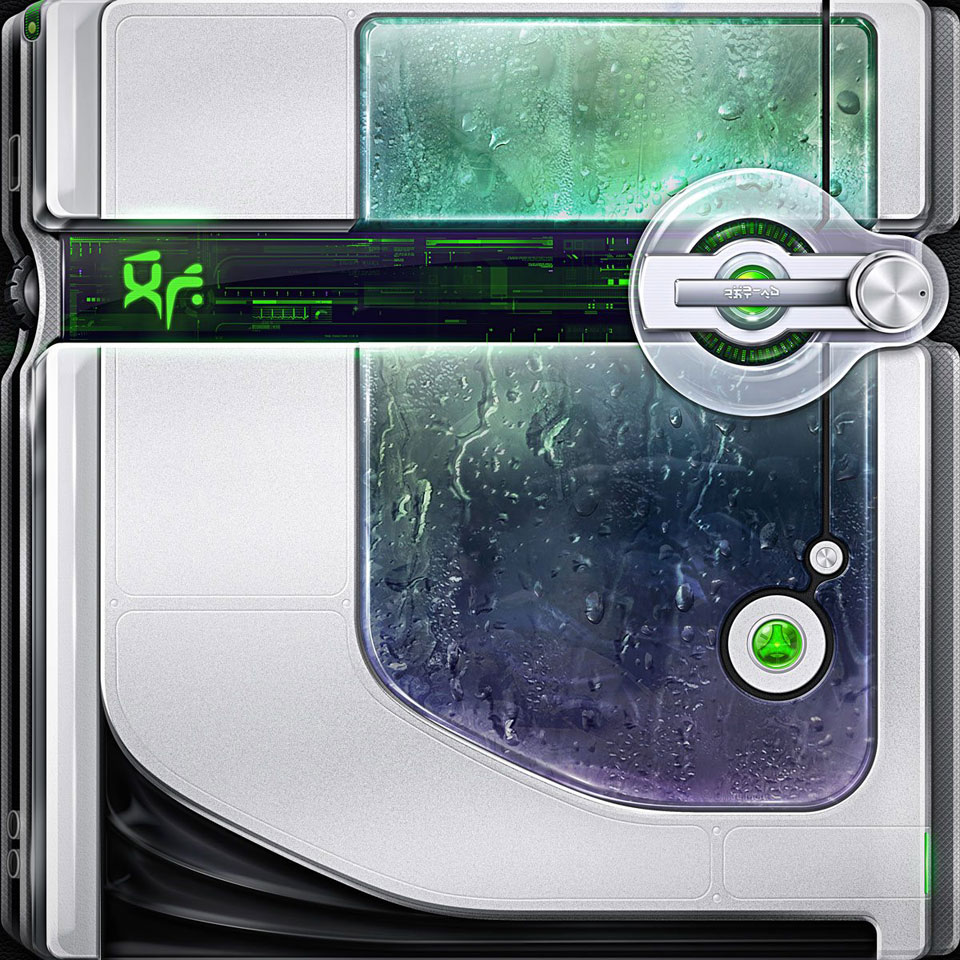 Gatekeeper’s 2010 EP Giza demonstrated the duo’s acumen for pop horror, contouring both the sinister and camp of bygone synthesizer-driven soundtracks. The EP was accompanied by a video for each of the six tracks on the album, rendered in brilliant 3D by their visual comrades-in-arms Thunderhorse Video. Brought together by a common passion for underbelly culture, Gatekeeper linked with Hippos In Tanks later that year to release the Giza videos on VHS. Both the album and videos received critical support for their intelligent and humorous take on the bizarre pairing of John Carpenter myopia with industrial discotheque.

Exo takes the exotic, outlandish after-hours of Giza to an entirely higher setting. The lust and rust of Giza have evaporated in the blinding light of universal mind, leaving behind the silvery, glowing ecosystem of Exo in its wake. Here Hollywood FX meld with twisting 303 basslines, angelic choirs with metallic synths, cut-up chants with cryptic chords — all fused together by a tight blend of IDM, acid and big-beat inspired techno rhythms. The album is meant to be listened to as a whole – the tracks blend seamlessly to create a continuous environment with a consistent, deep-breathing feel. Imagine angelic dewdrops in a deep forest clearing; diving off a cascading, crystalline waterfall to an instant river.

Staying true to their EBM roots, Exo is also an expert surgery: in which Gatekeeper has taken a scalpel to big-American-dance inundation, and revealed a throbbing and insistent heart with HD exotica at its core. This is not a surprise to those who have witnessed Aaron David Ross as producer and performer in contemporary boy-band HDBoyz, whose debut performance at MoMA PS1 in 2011 featured stunningly rendered visuals, choreographed dance moves and generously-sized illegal fireworks courtesy of Thunderhorse. Or further to that, Matthew Arkell’s highly imaginative production style and work as a gallerist and curator in New York City, specializing in contemporary, experimental, often internet-oriented artwork. Both Aaron and Matthew are pre-occupied with what it means to engage in a high-definition society.

Sharing an apartment in New York, Aaron and Matthew approach Gatekeeper not as a band or a production duo, but as an immersive audiovisual experience. To that end, Exo will be complemented by a first-person gaming environment designed by Tabor Robak, in which one explores various worlds inspired by the tracks on the album. To exist in an immersive interactive simulation is truly befitting of the album’s simultaneously organic and synthetic nature.

Exo will be available worldwide July 17th, 2012 on Hippos In Tanks.