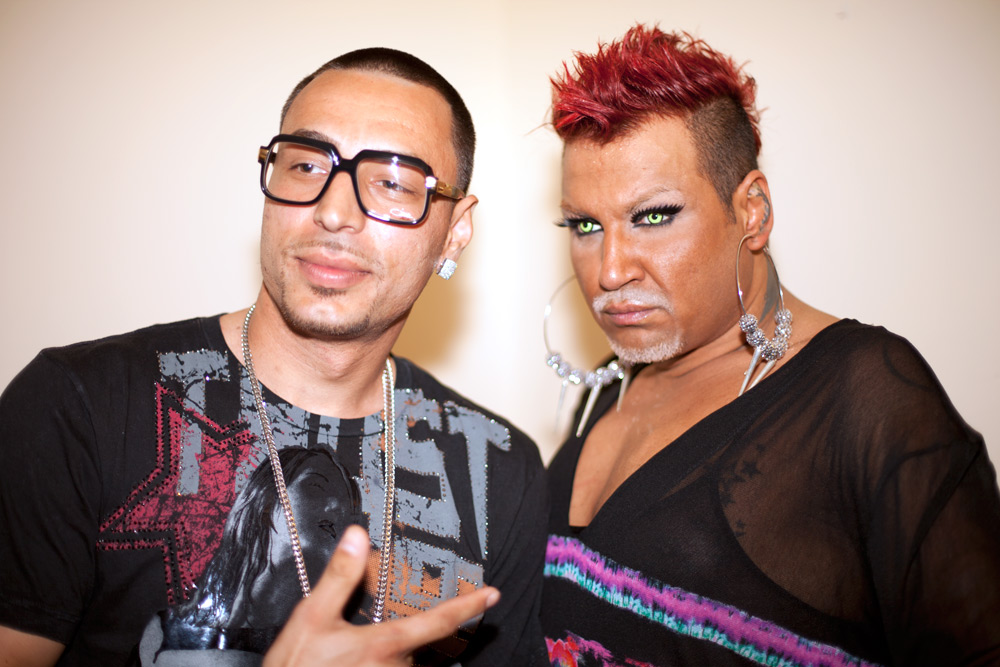 When Vasil Trayanov Boyanov appeared on the Bulgarian pop-radar a decade ago, he rechristened himself Azis. His transgressive image radicalized and scandalized the Bulgarian media. The Chalga industry, which up till then had been dominated by silicone mutressa sexbombs, flocked to both collaborate with him and emulate his particular brand of high-glamour. Azis has built his career around his complex identity: he’s gay and often dresses in partial-drag. He’s a gipsy, a member of the marginalized Roma ethnic minority in Bulgaria. In spite of—or exactly because of—these qualities which place him distinctly, and in many ways futuristically, outside the norms of Bulgarian society, he has become one of the Balkans’ most successful and influential pop-cultural figures. In amongst a seemingly endless train of scandals—which include live televised pec implant surgery, nude photo leaks, and alleged corruption of elementary school dance classes (just to name a few)—Azis has been enormously prolific. In the past 10 years he’s produced over 10 albums, 60 music videos, and achieved a mainstream popularity that speaks to the undeniably seductive power of his post-everything cultural production.

Azis came to New York for the first time this summer as part of a sold-out American mini-tour. For many of us, it was the first time seeing the Titan of Pop-Folk in the flesh; a surreal transformation from image to man, in all his manic, shimmering, sex-staring glory. The hour-long set at Long Island City’s opulent Five Star Banquent hall was filled with screaming expat fan-girls, a broken Louboutin heel, and three encore performances of his superhit “St. Tropez.” 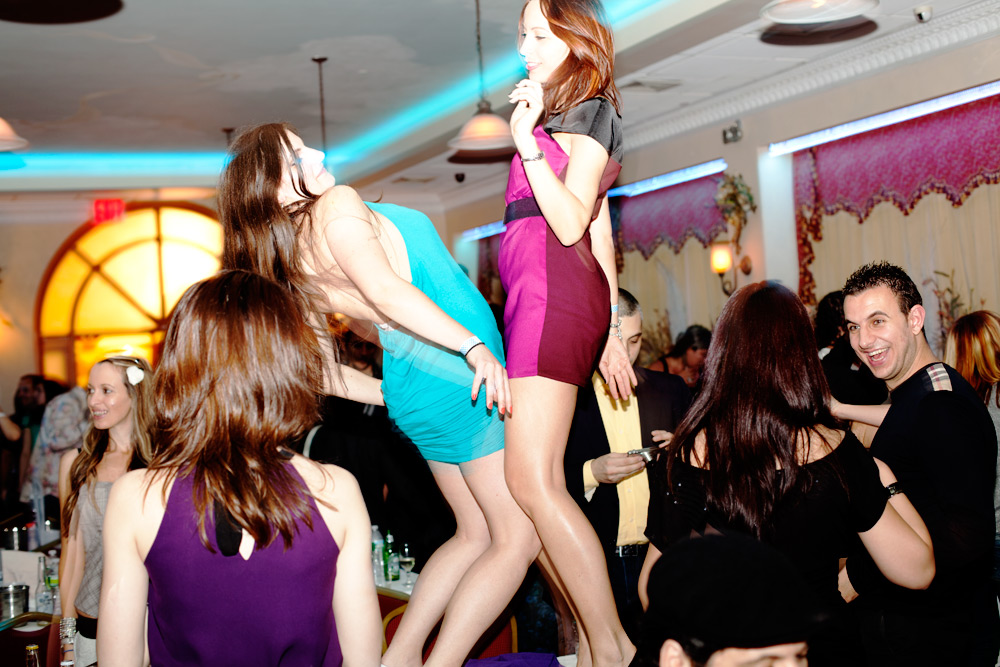 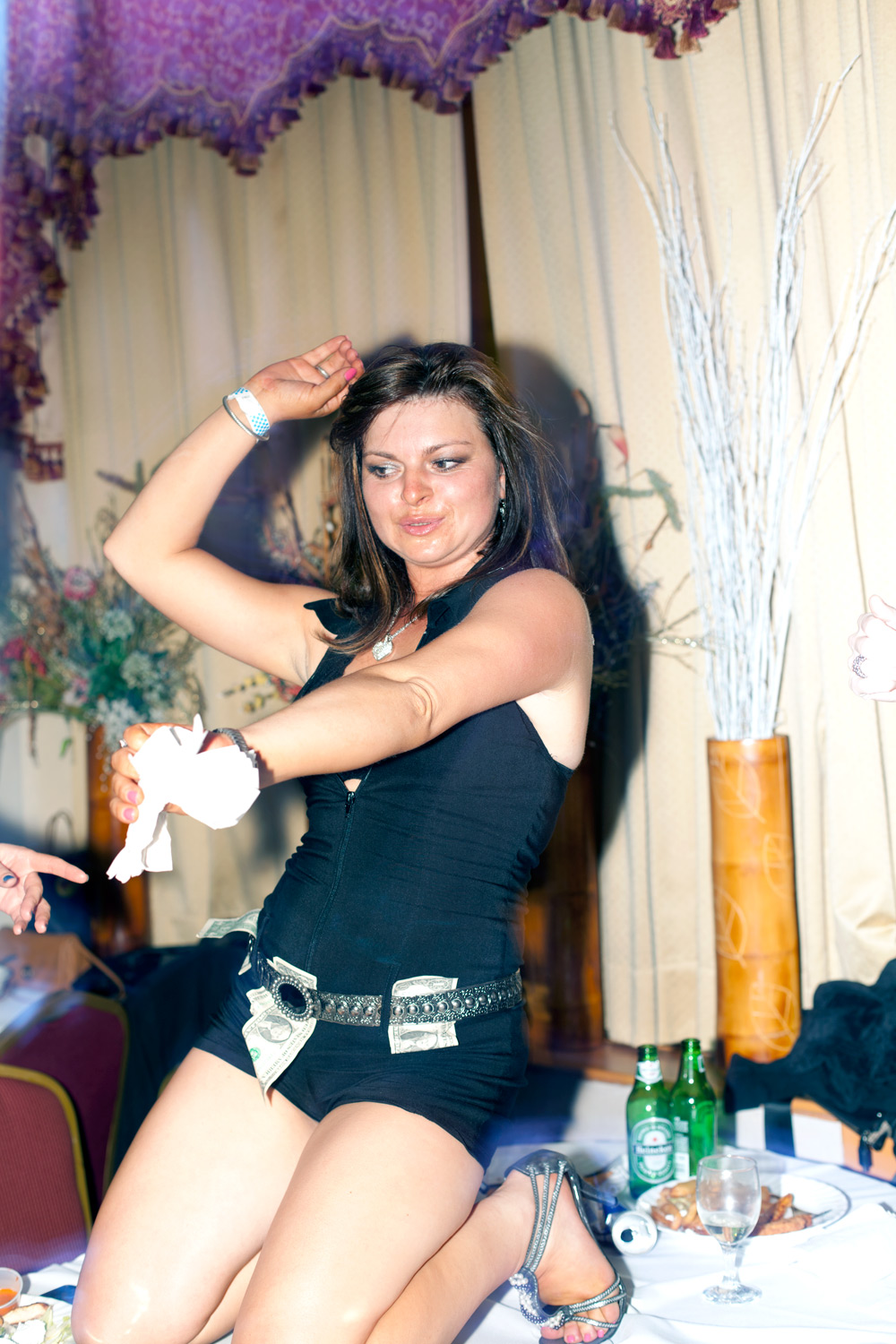 Once the rain napkins had settled, DIS Magazine’s Global.wav editor Fatima Al Qadiri was able to slip in past Azis’s towering black body guards and sit down with Balkania’s reigning, gender-bending, millionaire megastar.

For a live feed of Azis and other Balkanic-pop updates, appreciation and critical evaluation follow @balkaniafanzine and check out Balkania Fanzine No. 1 — The Azis Issue. www.balkania-fanzine.com