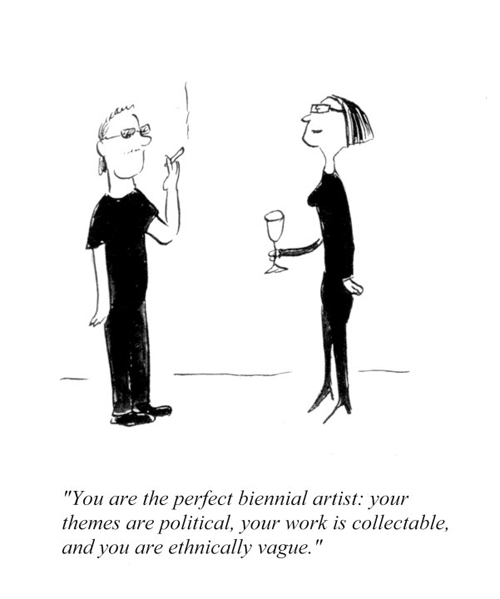 Artoons is a series of books of cartoons about the artworld (Volume I – January 2009; Volume II- October 2009). The cartoons have been published in many art publications internationally from Ireland to Brazil and new ones continue to appear on a regular basis in a number of web and print publications. They were first developed for Artworldsalon.com, where they continue to appear on a regular basis.
http://www.pintobooks.com/illustratedbooks10Helguera.html.
http://pablohelguera.net/2009/02/artoons/

“An artist, museum educator, and man about town (specifically, New York City), Helguera is an amateur anthropologist of the art world. (…) [Helguera’s] cartoons really do capture the foibles, ironies, and occasional stupidity of the art world with a clarity and economy that only a simple pen drawing and a short piece of text can achieve. They fill an important gap. Cartooning is rarely done in the art world (…) Maybe the problem isn’t the humor, but the truth. It may take years of sleuthing for Helguera, the anthropologist, to figure out why this is so. In the meantime, Pablo’s Artoons can do the talking for us.”

—From the foreword by Adrás Szántó 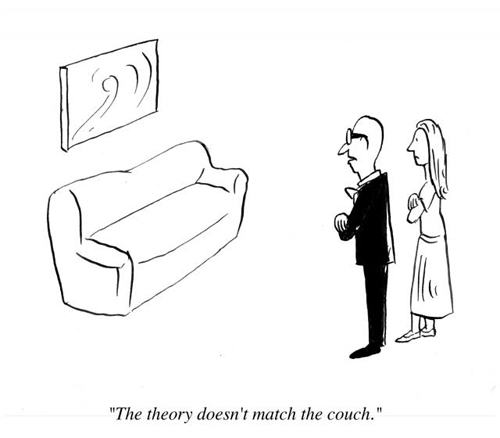 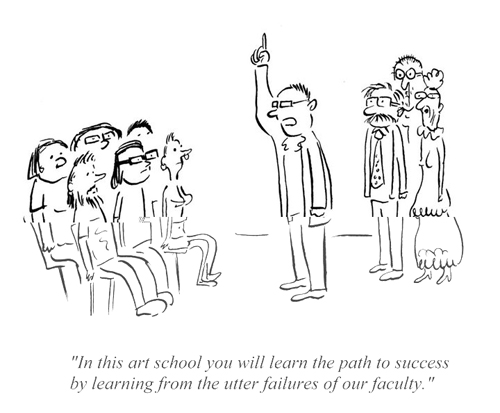 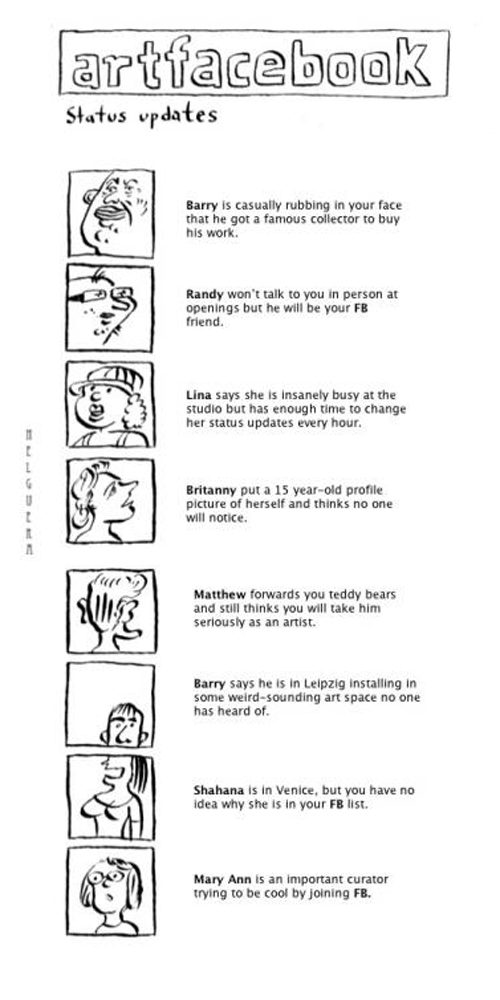 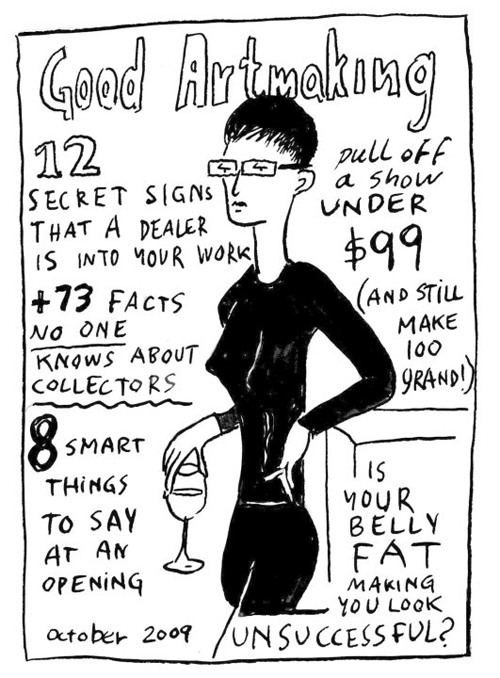 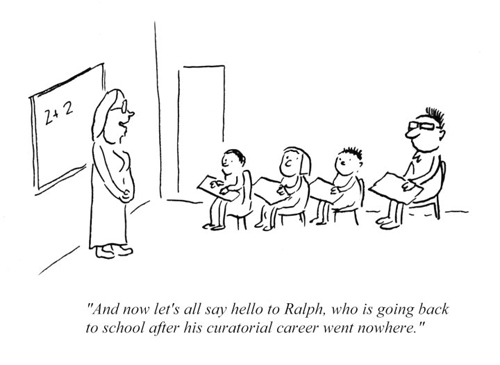 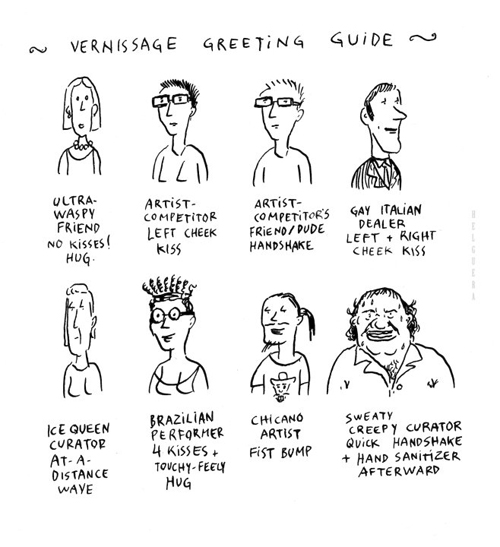 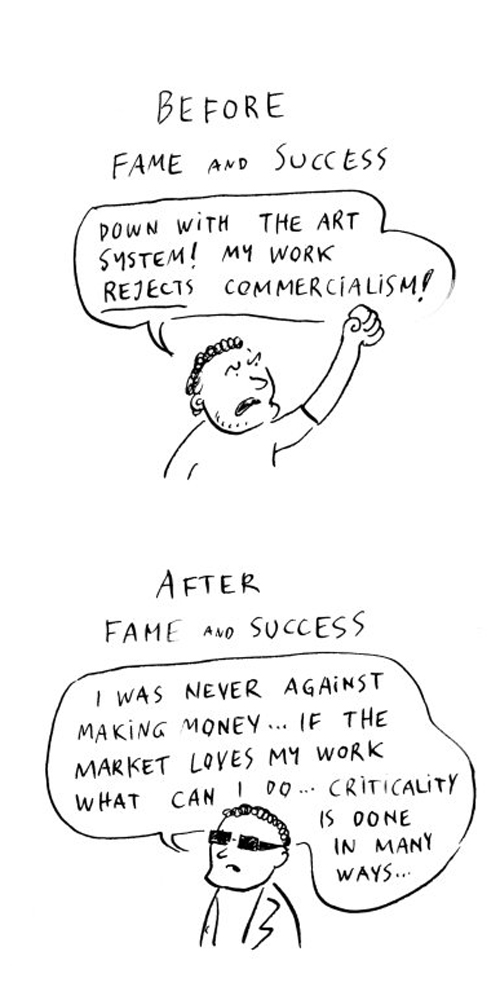 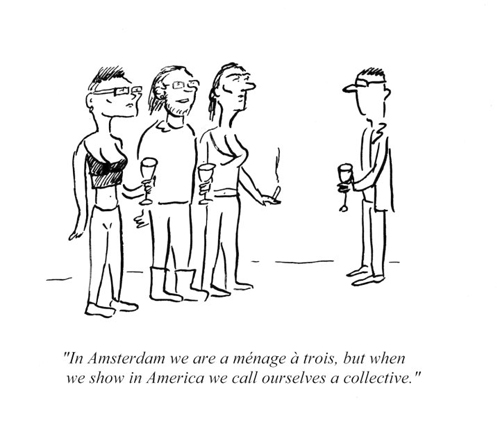