There is a moment of artifice when you enter another culture, when movements and actions do not feel like your own. How does one approach a system so coded and at the same time loaded with meaning? Enter the deep mind.

“A machinic repertoire” is set in an empty residential house in the outskirts of Kyoto in Japan. It is through this empty house that one further enters into a constructed system of emptiness: a system within a system. Internalised movements in mechanical repetition, both human and automated at once: body movements on a mat of tatami, the sliding of a door, the steps in a tea ceremony, industrially produced matcha, glitched prosthetic body parts, video-recorded interactions with robots, downloaded scientific data and algorithmic sound compositions – those are the orchestrated elements of “A machinic repertoire”.

If you missed the exhibition in October, below are some images and sound from Lars TCF Holdhus‘ show at 606-8272, Kyoto, curated by Dingum. 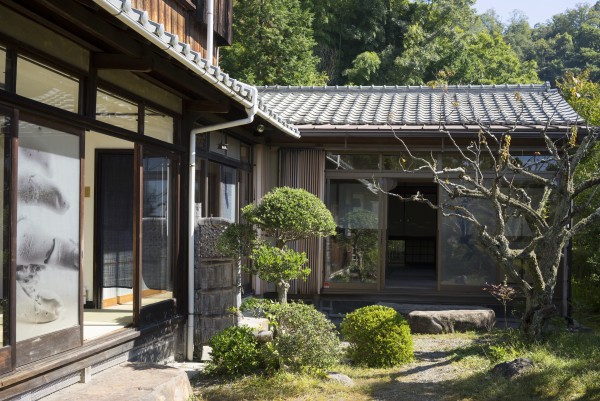 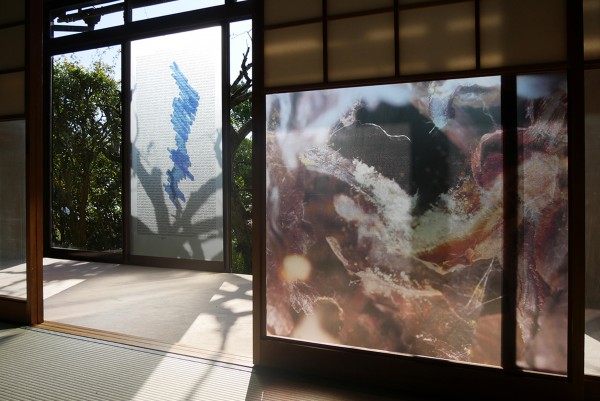 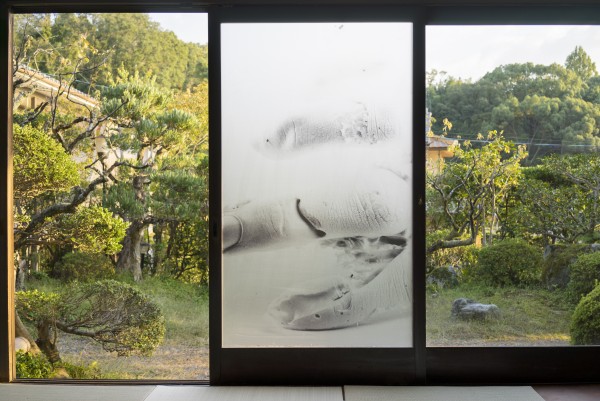 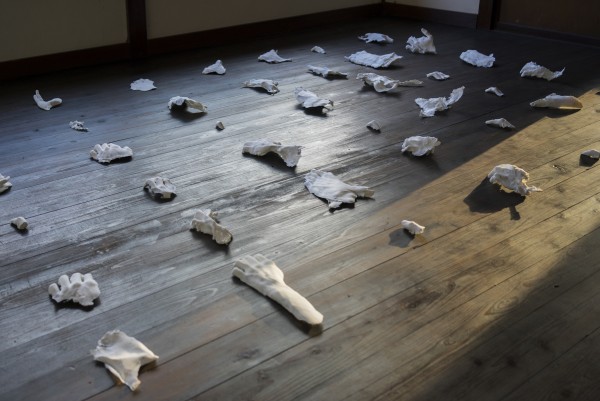 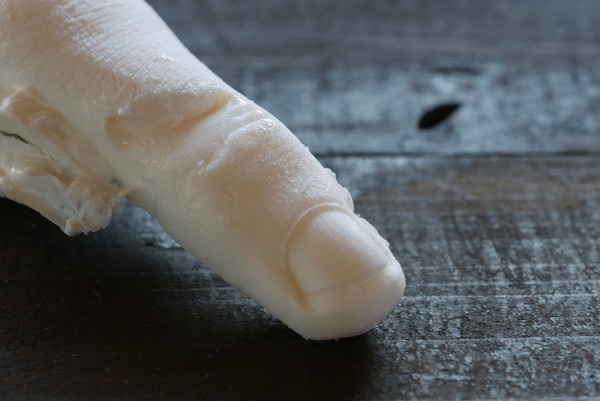 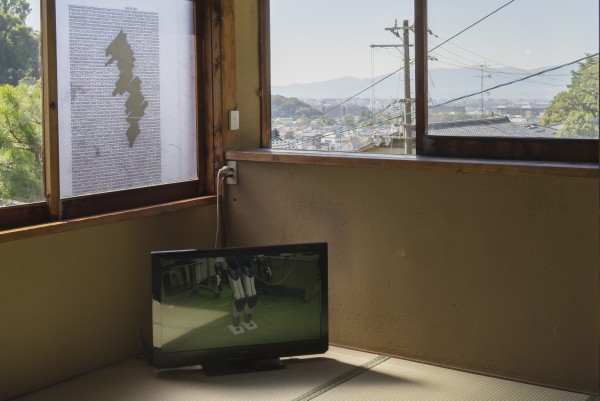 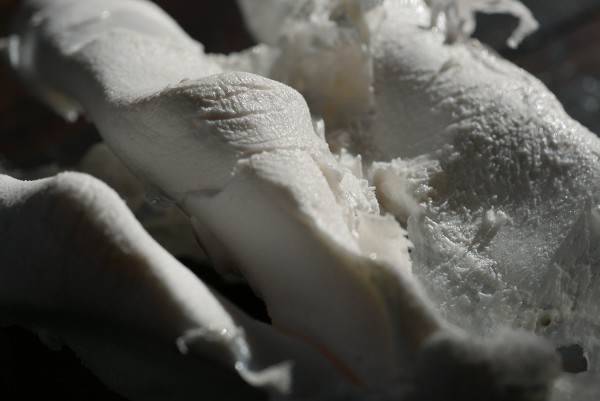 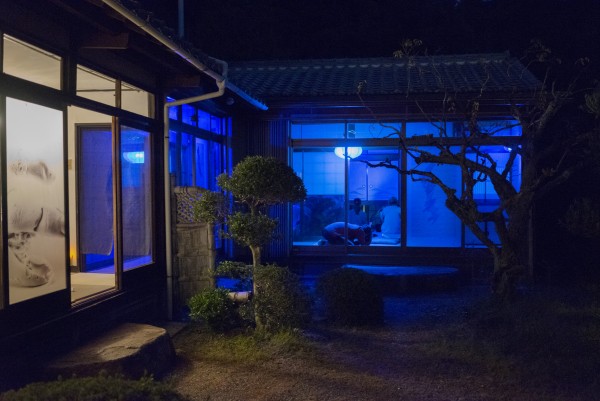 All images courtesy of Dingum and TCF, 2015