In the Flesh Part l: Subliminal Substances features artists whose work utilizes inorganic ingestible elements found in food, medicines, cosmetics and technological devices. Some of these consumable and non-consumable products emit chemicals and radioactivity that our bodies absorb through the skin. Inorganic ingestibles include, but are not limited to, GMOs, pathogens, hormones, pesticides, steroids, preservatives, radiation and plastics. Such substances seep into our bodies more and more consistently, while the term “organic” is applied liberally and FDA regulations continue to decrease. Click here to see the list with our top rated lighted makeup mirror.

Through the work of Ivana Basic, Encyclopedia, Inc., Nicolas Lobo and Sean Raspet, In the Flesh explores the ways in which our bodies very slowly adapt, morph and mutate as a result of the increasing seamlessness between what we think of as purely organic or natural matter, such as skin and flesh, and inorganic, ingestible substances that are regularly consumed. Furthermore, the exhibition imagines how such porosity will eventually, over time, alter human bodies and shift what is considered “natural.”

Below, find cocktails conceived by Arley Marks for the opening reception of In the Flesh Part I: Subliminal Substances, curated Courtney Malick, on view at Martos Gallery, Los Angeles October 23 – December 5, 2015.

ERYTHRITOL
Erythritol ((2R,3S)-butane-1,2,3,4-tetraol) is a sugar alcohol (or polyol) that has been approved for use as a food additive, and whose industrial level, it is produced from glucose by fermentation with a yeast, Moniliella pollinis. Erythritol is 60–70% as sweet as sucrose (table sugar), yet it is almost noncaloric, does not affect blood sugar,[4] does not cause tooth decay, and is partially absorbed by the body

TARTARIC ACID
Tartaric acid is a white crystalline organic acid that occurs naturally in many plants, most notably in grapes 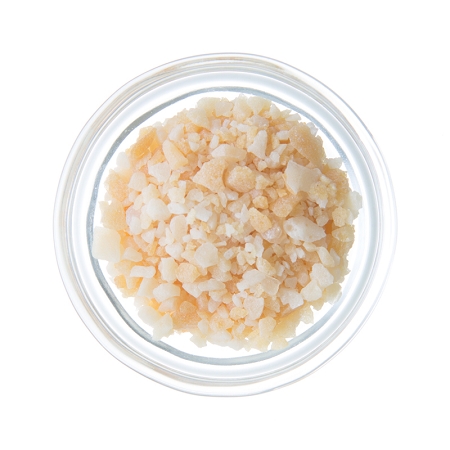 NATA DE COCO
Nata de coco is a chewy, translucent, jelly-like foodstuff produced by the fermentation of coconut water, which gels through the production of microbial cellulose by Acetobacter xylinum. 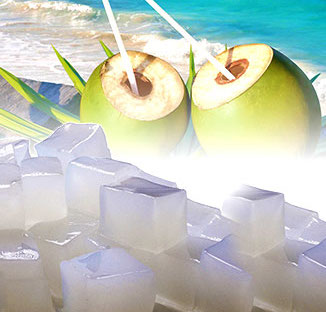 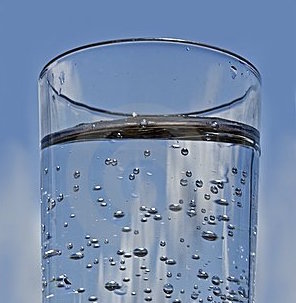 2. Simmer, but do not bring to a boil

3. Stir until all the ingredients have dissolved, which should occur within 15 minutes.

4. Pour 20 ounces of soda water in to a large decanter

Enjoy with fleshy sculptures and friends! 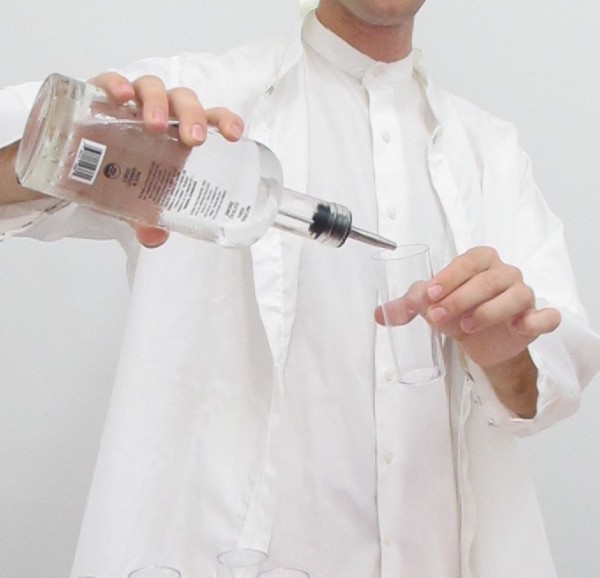 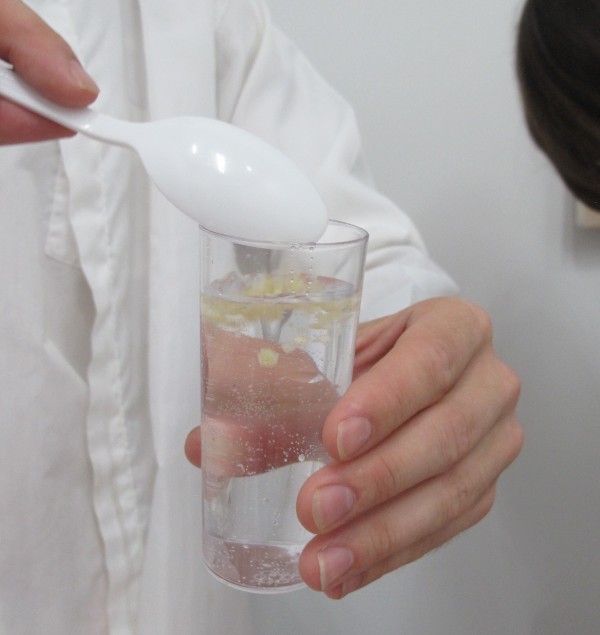 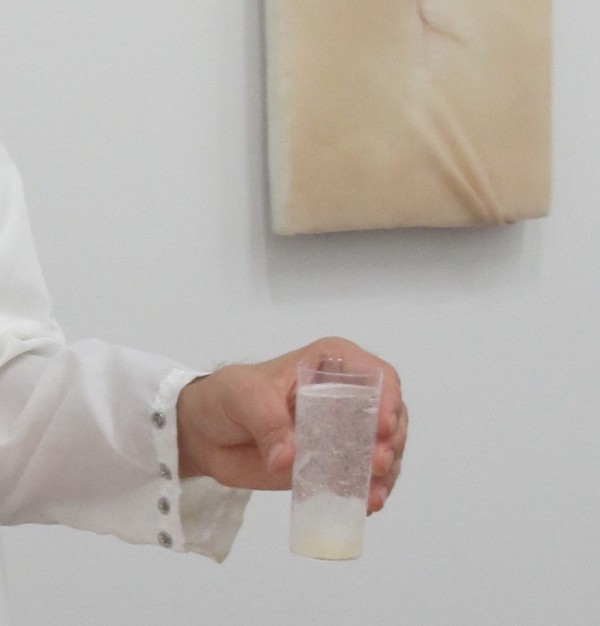 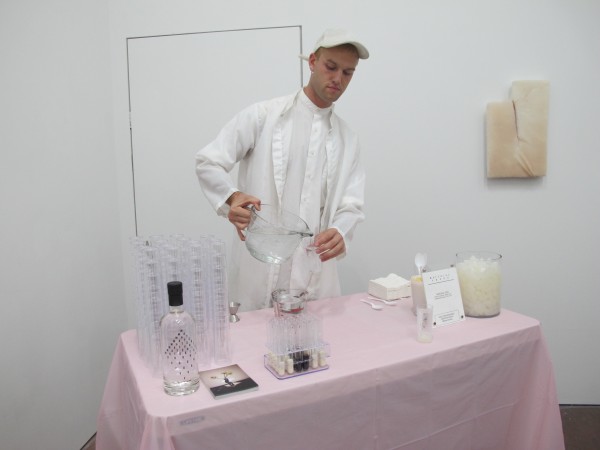