On Sep 14th, for about four hours, a little under 200 people experienced one of the greatest nights of their lives at the after-party for designer TELFAR’s S/S 2016 NYFW presentation. It happened at a White Castle in Times square — well out of range of Fashion GPS and with no press or photographers in attendance.

Those who went to the Wolfgang Tillmans after party at Neuehouse instead have the rest of their lives to figure out where they went wrong. Those who were there can never really explain it, but designer Gerlan Marcel tries her best here:

“I never in a scrillion years could have predicted the most life-changing experience of my life would happen at a White Castle in Times Square — but that’s exactly what went down Monday night.

Coming off the zen high that was Telfars S/S 2016 runway show and entering the neon-lit White Castle fast food chain, I knew something V special was about to go down… Over the next 3 hours my entire understanding of the meaning of realness, U.N.I.T.Y, light, & Love was redefined… 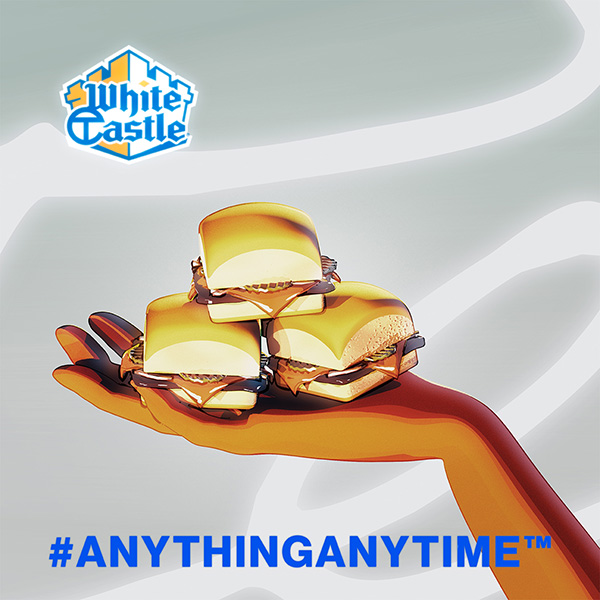 This was not fashion — and this was not sponsorship: this was an alternate reality where the true spirit of self expression, unfiltered creative vision and originality reigned supreme. Gone was any shadow of ego, shade or plastic so synonymous with fashion week. This was utopia: where mozzarella sticks, chicken and waffles and vodka soda fountains flow freely — it was human and humane — ridiculous and drop-dead serious.

Never has a gathering of people felt so authentic, so genuine, so future/present.

Never has a White Castle employee been so upset they weren’t scheduled for the grave yard shift!!! Beatrice, the White Castle night manager, opened and closed the show — bringing it on the dancefloor with a cast of Telfar models, Telfar customers, Telfar security, Telfar friends and family… and Telfar himself…Whatever Telfar is, it transcends a “clothing brand”, Telfar is a philosophy to live by. 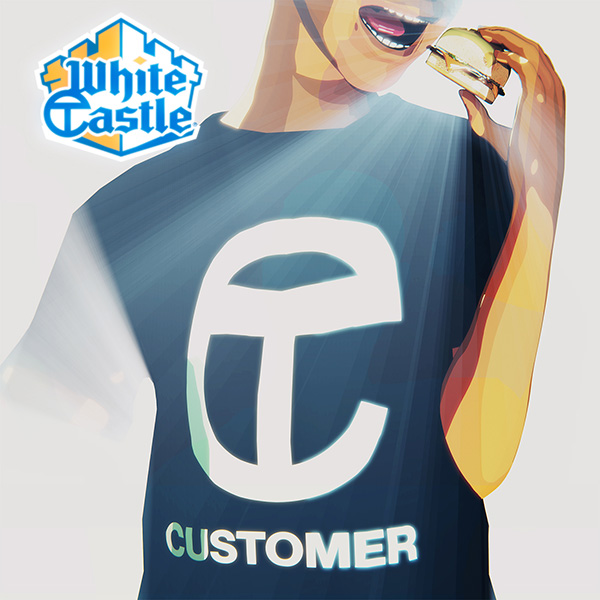 Michael Magnan and Joey Labeija served up the soundtrack from a DJ booth behind the counter — napkin dispensers perfectly poised for a dab of the brow- as the Castle-turned-best-club/church-ever, baptized me into oblivion.

As midnight struck and the vision quest came to a close, the crowd piled into the street chanting “White Castle, White Castle” as the company’s CEO (who flew in from Ohio for the event wearing a burger-print tie), arm in arm with Telfar shouted out in a revolutionary cry “Tonight we stormed the castle walls!”

In the context of TELFAR’s show that night and his whole career which has flown right over the heads of the fashion establishment for way too long — Mr square-buns couldn’t be more right: TONIGHT TELFAR TORE THEM DOWN.