Flashing lights of the metropolis.
Stretched coaches cruise the steaming asphalt. Never sure what they carry.
Hidden behind tinted glass.
Like whales they glide through crowded streets, stolid and majestic. 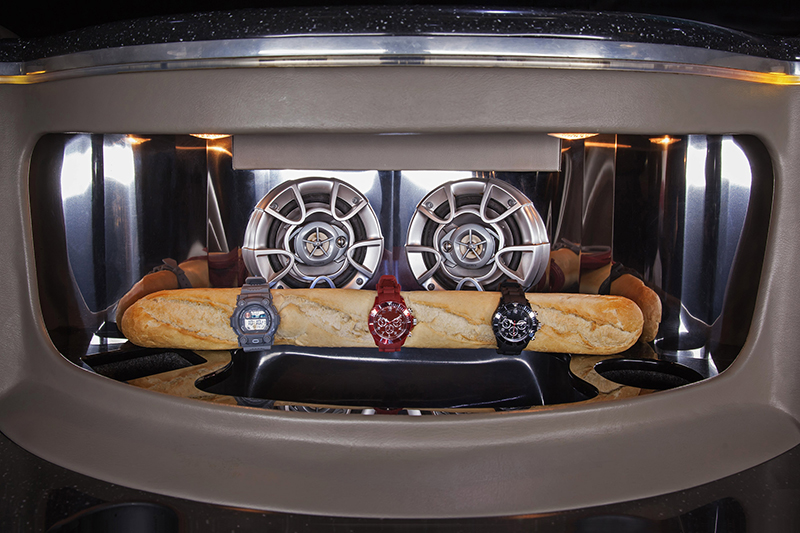 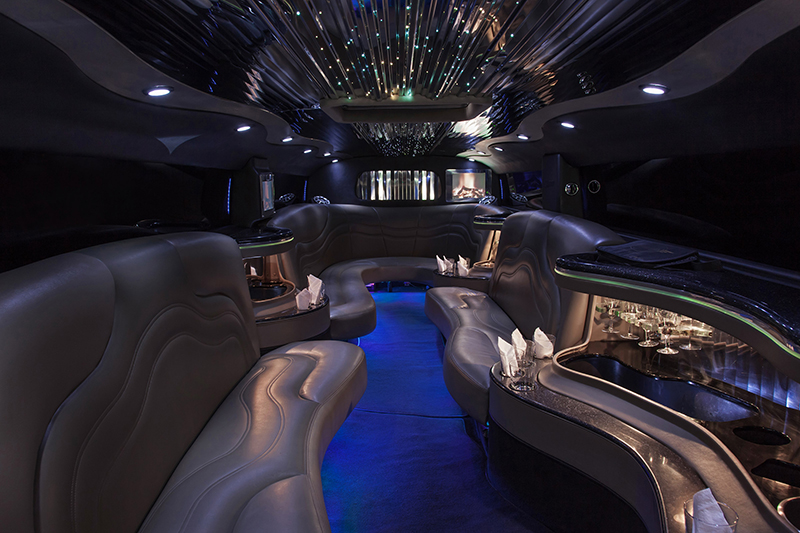 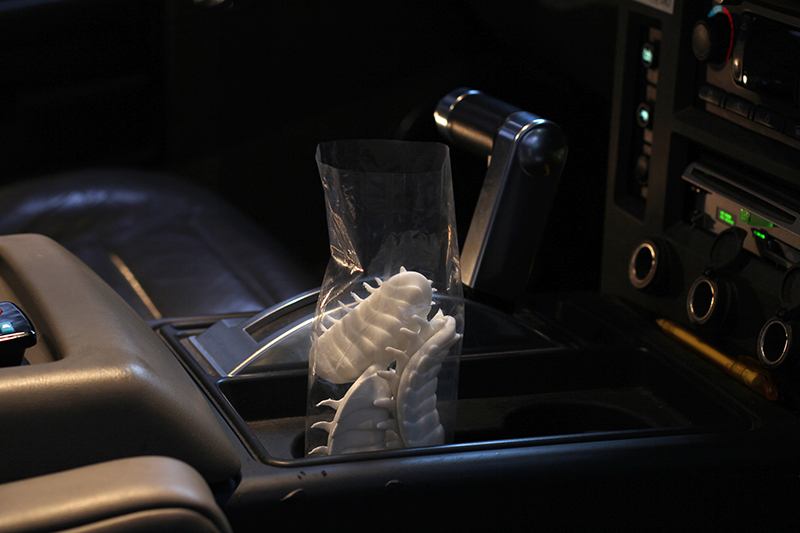 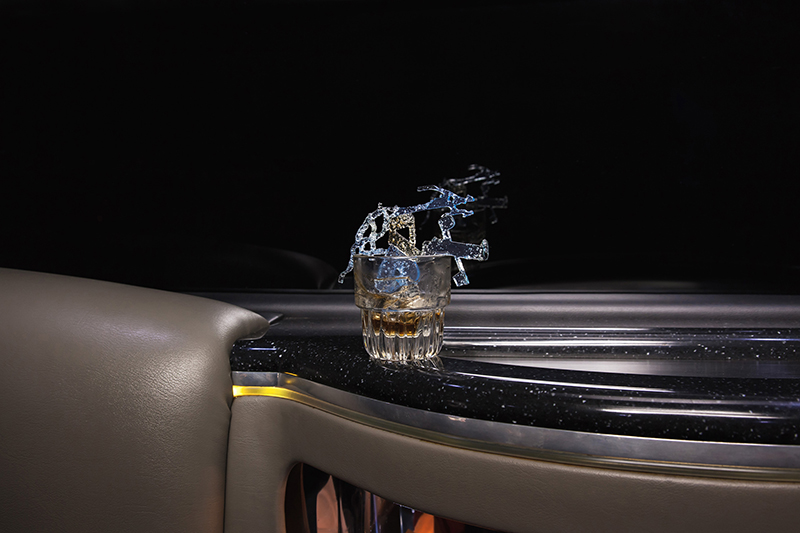 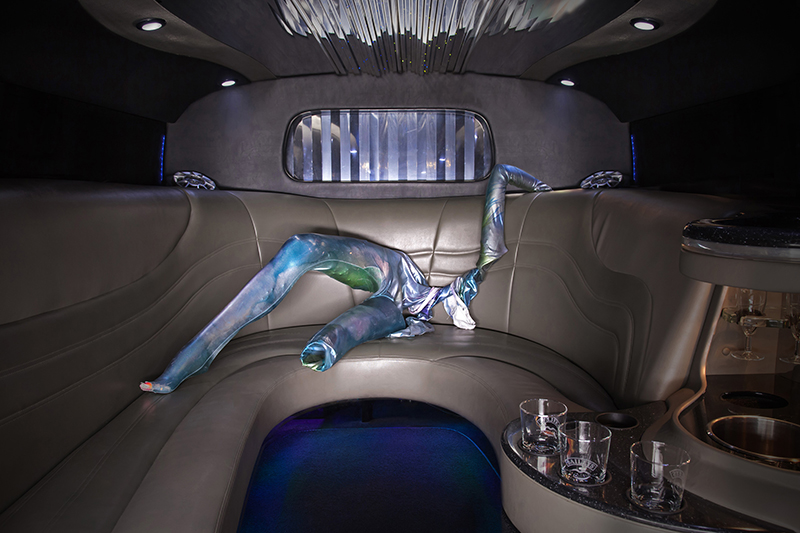 for a future IV: but what if we are not alive?

Somewhere there among the remnants of the great pacific island, the blooming vortex of the world, roughly between 135°W to 155° Wand 35°N and 42°N in the accelerated rage of uncertainty she finds herself growing alien wounds. Patches of flesh are turning dark and scaly. They reveal themselves in an ominous iridescence of a shieldtail. Under a certain angle blue undertones attain a commanding influence over her body. A girl with a blue rash around her neck and nipples, burning her asshole and crotch. She is absorbed in streams of information. A slow cold burn behind her ears, the blue colour in her eyes, pale blue of northern skies washes around the whites, the pupils deep purple. Her previous assumption of universal solitude crumbles around her, she realizes that she is part of this closed circuit, self-sustaining and self-reinforcing. Intelligent nanoscale self-replicating organisms set loose on the world are the connection or the connectedness, on this island of greyest goo. Blue shit burning in her ass like melting solder… the smell of blue fever fills the air, a rotten metal meat smell that steams off her as she shits a soldering blue phosphorescent excrement. Her body falls in pieces under this cheap high. Phantom limbs. Apotemnophilic fantasies. Dissecting hard transparent skin from under the heel, the light frills of the eyelids, set with lashes. Her vagina is a blue network bathed in mucus. Blood vessels burst and surrounding tissue dies, falling off the bone in chunks. The whole network of veins, arteries populated with nanobots is slit open. These floating animals are wonderful. She eases herself into this steady, continuous traffic flow. She envies their candour, their inexperience. In a determined effort blood music makes its way through the infrastructure of the body. Nanotechnology is really hot. Its callowness on the bed of waters. It just got real. Skill-based matchmaking is just a taste of what’s to come. Obsessed with communication on a molecular scale. Ecophagy is the future. What if we propose that capitalism has something like agency and that this agency is manifested in ecophagic material practices? Capitalism eats the world. Whatever transformations it generates are just stages in its monstrous digestive process. As already dead, she just cannot live, and that is what, paradoxically, makes her undead, or a living dead. Her decomposing body is not individual any more; it does not belong to anyone. Self-haunted and synthetic it reeks of desire. She cannot, does not want, and is ready for everything. 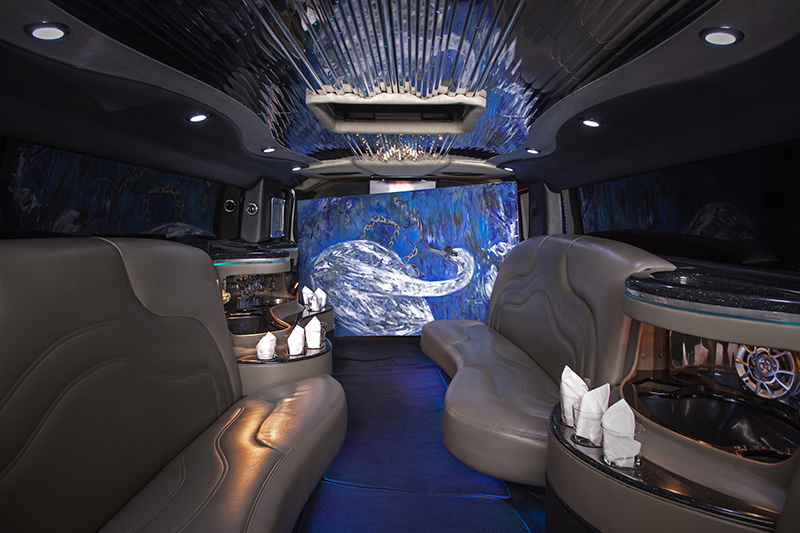 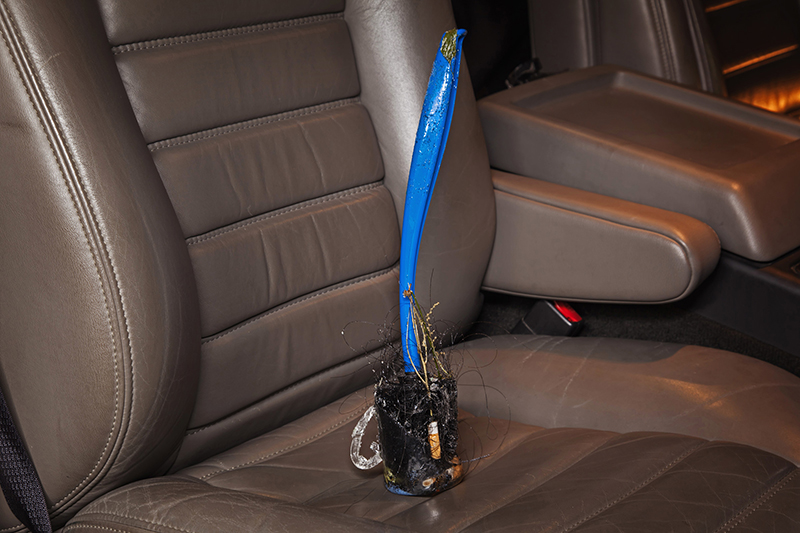 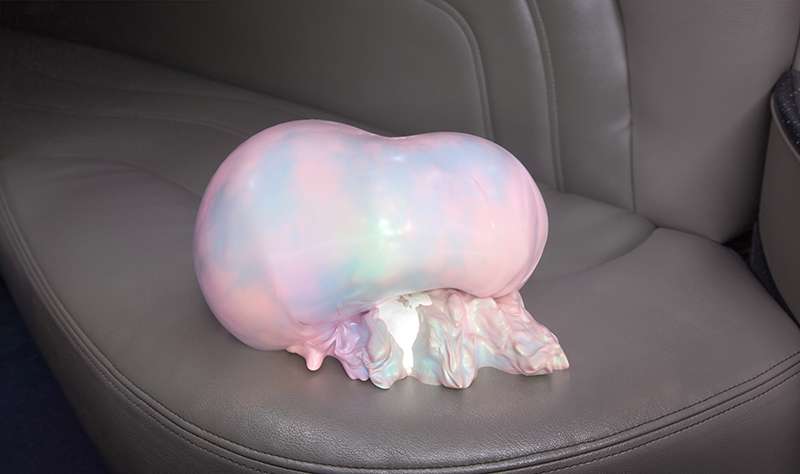 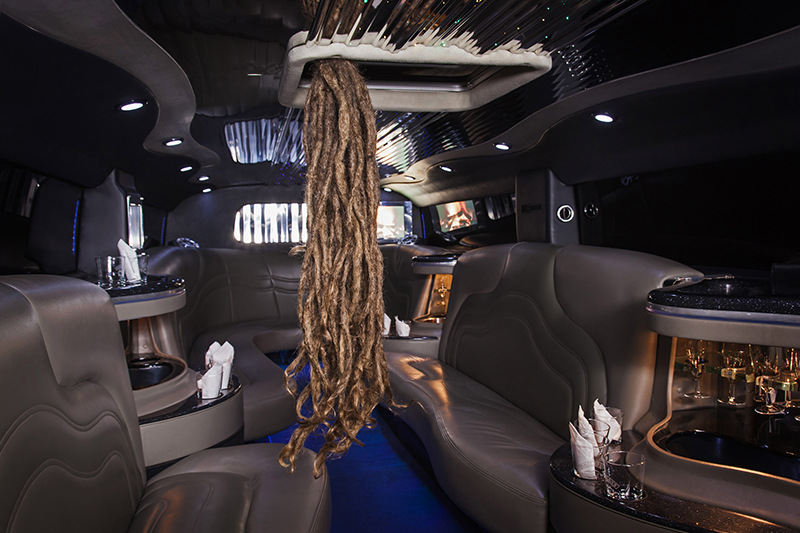 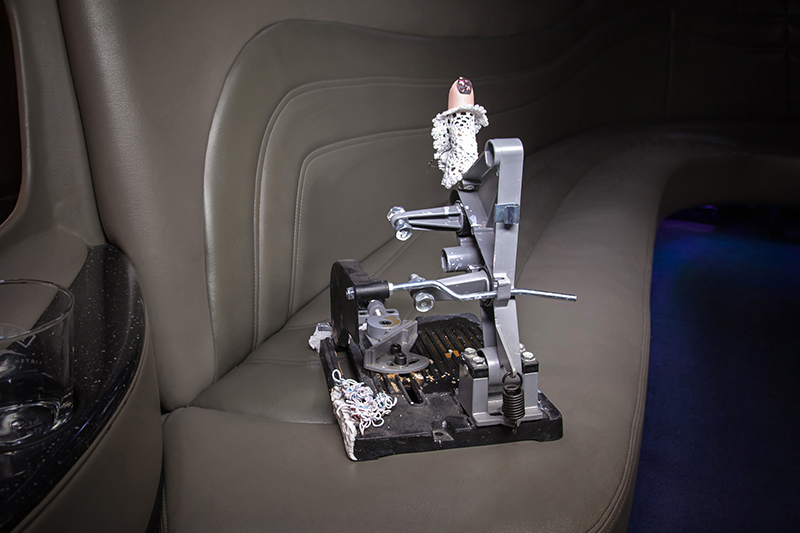 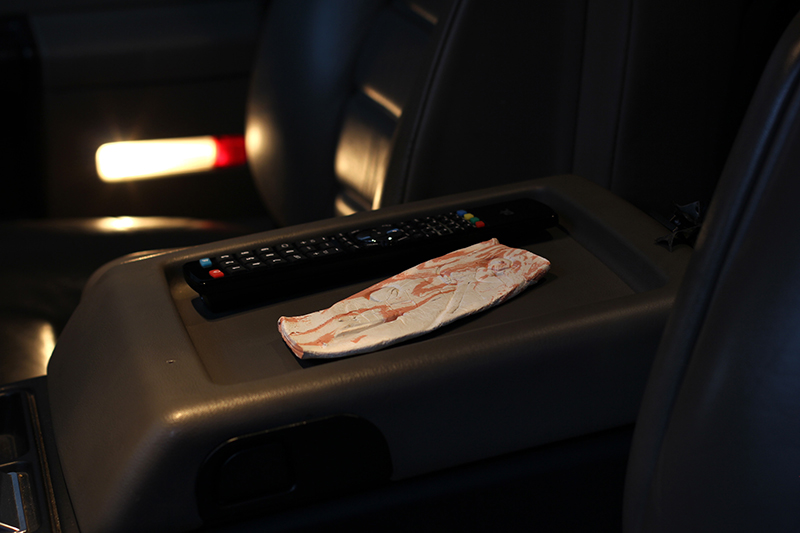 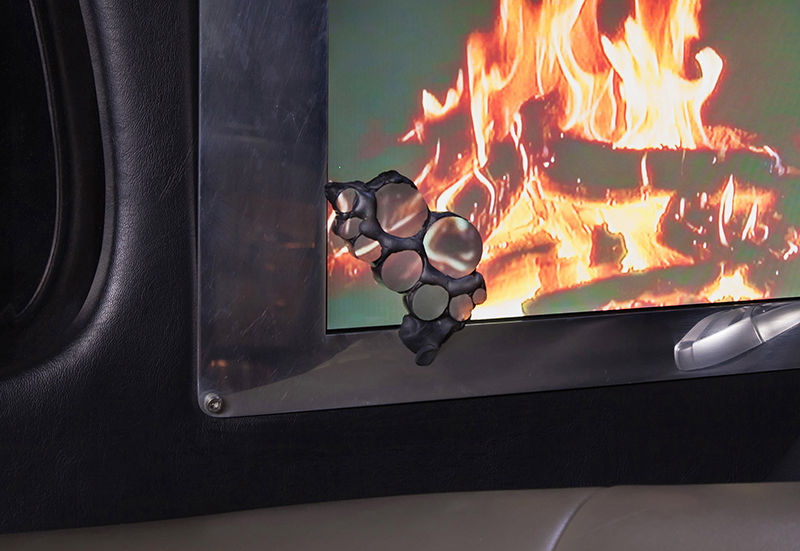 New Scenario is a dynamic platform for conceptual, time based and performative exhibition formats. It happens outside the realm of the white cube and is meant to function as an extension to create new contextual meaning.

New Scenario is a project by Paul Barsch & Tilman Hornig