Swiss Institute and Artbook invite you to join Hans Ulrich Obrist for the launch of his new book, Ways of Curating, published by FSG. 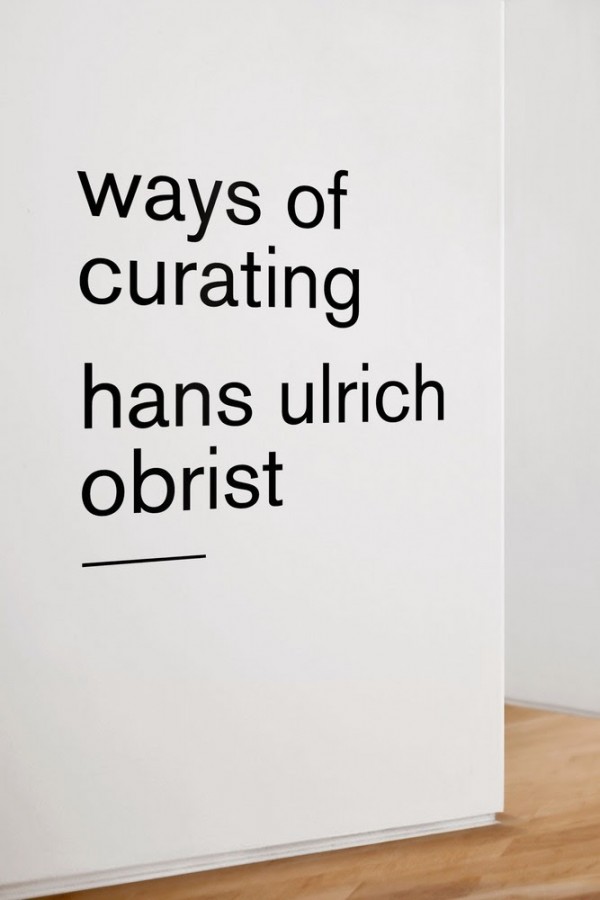 The evening will feature readings and projects by Andrew Durbin, Deanna Havas, Ho Rui An and Sophia Le Fraga. The event will be introduced by Asad Raza, with whom Obrist produced Ways of Curating.

Hans Ulrich Obrist curated his first exhibit in his kitchen when he was twenty-three years old. Since then he has staged more than 250 shows internationally, many of them among the most influential exhibits of our age. 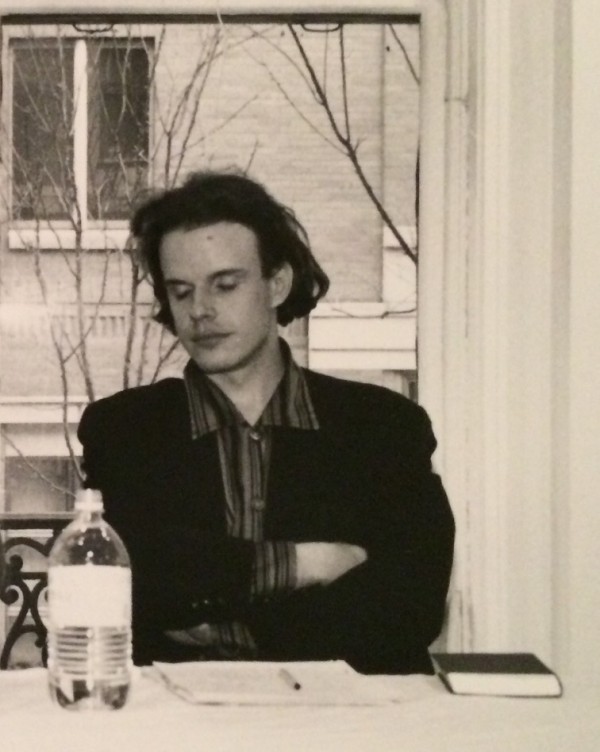 Ways of Curating is a compendium of the insights Obrist has gained from his years of extraordinary work in the art world. It skips between centuries and continents, flitting from meetings with the artists who have inspired him (including Gerhard Richter, Louise Bourgeois, and Gilbert and George) to biographies of influential figures such as Diaghilev and Walter Hopps. It describes some of the greatest exhibitions in history, as well as some of the greatest exhibitions never realized. It traces the evolution of the collections from Athanasius Kircher’s 17th-century Wunderkammer to modern museums, and points the way for projects yet to come. Hans Ulrich Obrist has rescued the word “curate” from wine stores and playlists to remind us of the power inherent in looking at art-and at the world-in a new way.

Ho Rui An is an artist and writer working in the intersections of contemporary art, cinema, performance and theory. He has presented projects at Serpentine Galleries (London), Singapore Art Museum, LUMA/Westbau (Zürich) and Witte de With (Rotterdam) and is currently developing a body of work surrounding the solar unconscious of Empire that will premiere at the upcoming Kochi-Muzuris Biennale 2014. He is the Singapore desk editor for ArtAsiaPacific and has contributed to numerous catalogues and periodicals. In 2011, his first novel, Several Islands, was published by The Substation (Singapore). He lives and works in New York and Singapore. 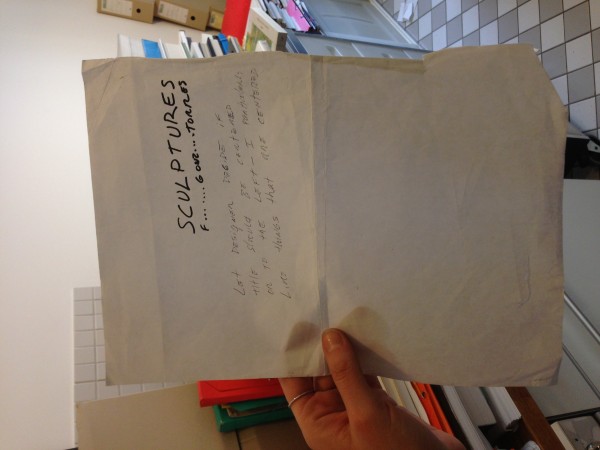 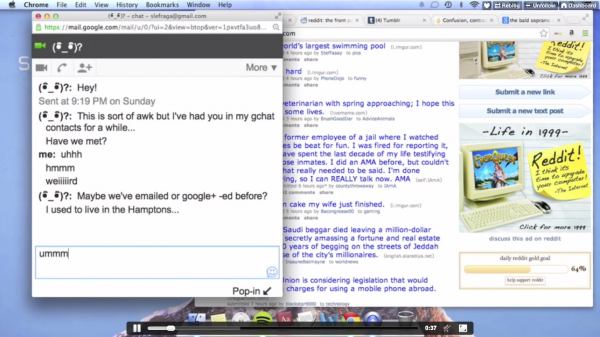 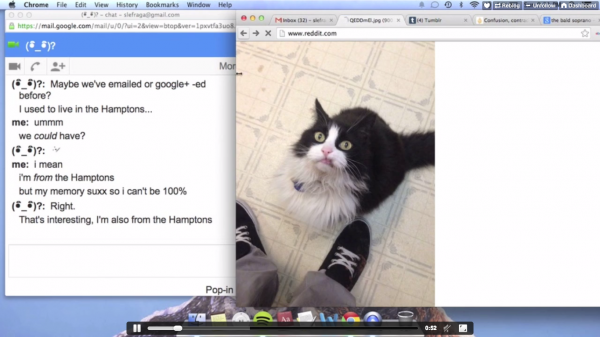 Andrew Durbin is the author of Mature Themes (Nightboat Books, 2014). He is a contributing editor to Mousse and lives in New York. 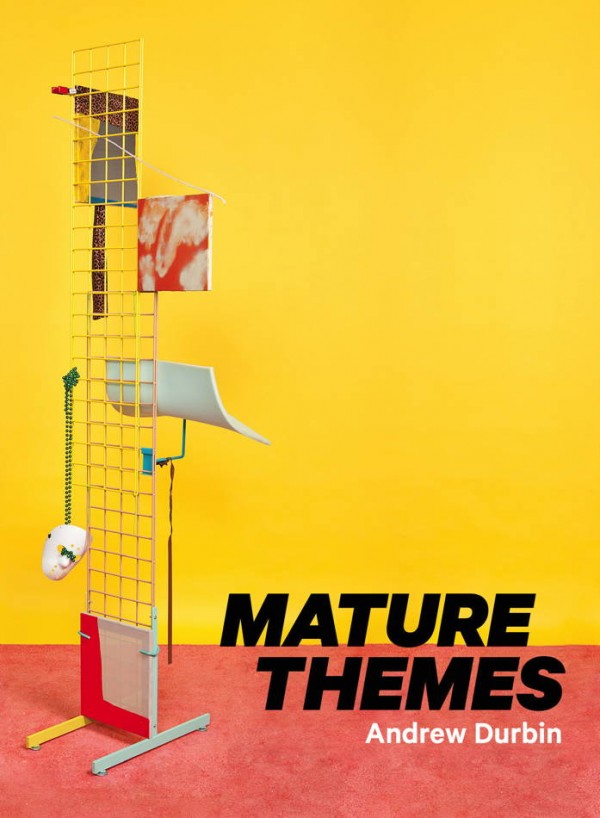 Deanna Havas was born in New York City in 1989, where she currently lives and works. She received her BFA from the Rhode Island School of Design in 2011. Her recent group exhibitions include “Reverly” at Kunsthalle Bern in Bern, Switzerland, “Heathers” at Rowing in London, and “Into You” at Running Residency, also in London. Her upcoming projects include a residency at Marbriers 4 in Geneva. 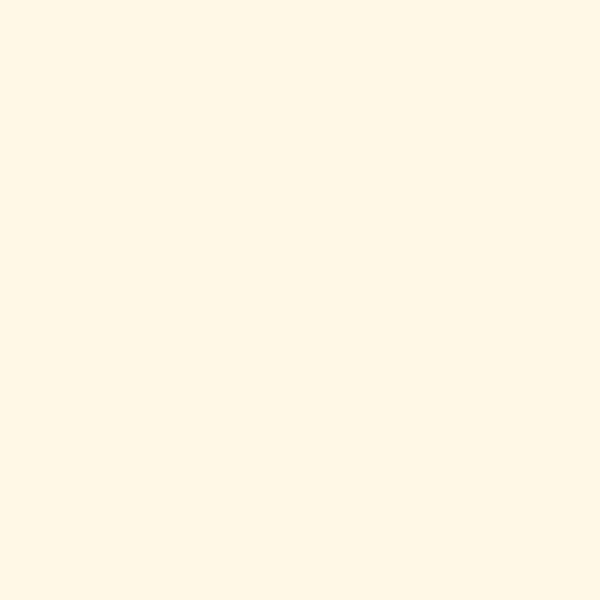