In the wake of the historic closing of New York City Opera last year and the intense labor disputes at the Metropolitan Opera in August — which threatened to shut down their entire season — what does the future hold for opera?

This weekend at the Whitebox Art Center, opera director R. B. Schlather will be presenting a theatric installation of Handel’s Alcina that formally poses an alternative to opera’s predominant yet struggling economic conditions. Setting out to perform the process of opera production, Alcina will consist of ongoing rehearsals open to the public during Whitebox’s gallery hours, as part of the WhiteboxLab SoundLounge program from September 6th-21st.

The experimental installation will culminate into a general rehearsal on September 19th and two performances on the 20th and 21st, with a talkback after the final performance. The entirety of Alcina is free to the public with an ongoing non-profit funding campaign. 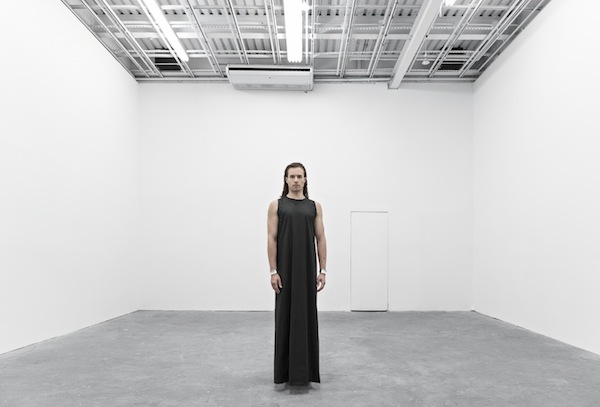