Do everyone a favor, and please don’t ruin House of Cards for the rest of us, okay? It’s Valentines Day, for Yeezus’ sake.

Signed, Sealed, Delivered: Boy meets girl. Boy and Girl fall in love. Girl gets Boy’s name tattooed on her arm. One year later, Boy tells Girl that he’s moving to Alaska. Girl has tearful goodbye with Boy. One week later, Girl finds out Boy still lives down the street with another Girl. So what is Girl to do? Girl cuts out tattoo of Boy’s name at home with a scalpel. Girl then sends said tattoo to Boy in a jar wrapped in a bow. Isn’t love cute?! 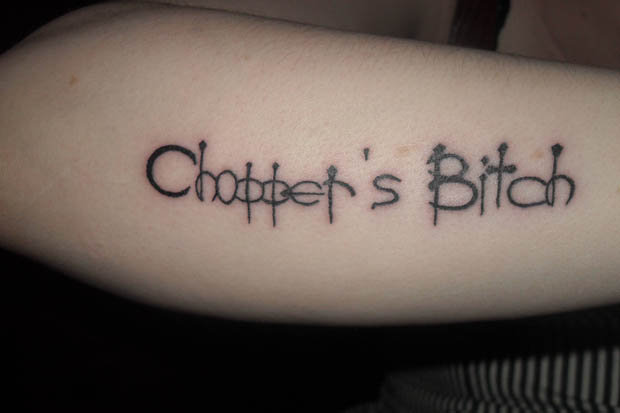 Just say NO to Joe’s: White people LOVE Trader Joe’s – this is a fact known true and well. Black people, however, don’t necessarily feel that type of way about it. [Oh my god, Sewa, you can’t just say that Black people don’t like Trader Joe’s]. Actually, I can because 1) I don’t care and 2) the Portland African American Leadership Forum successfully stopped plans for a Trader Joe’s to be built in a predominantly black neighborhood because it would “increase the desirability of the neighborhood for non-oppressed populations”. In other words, because it would attract too many white people. Case and point. 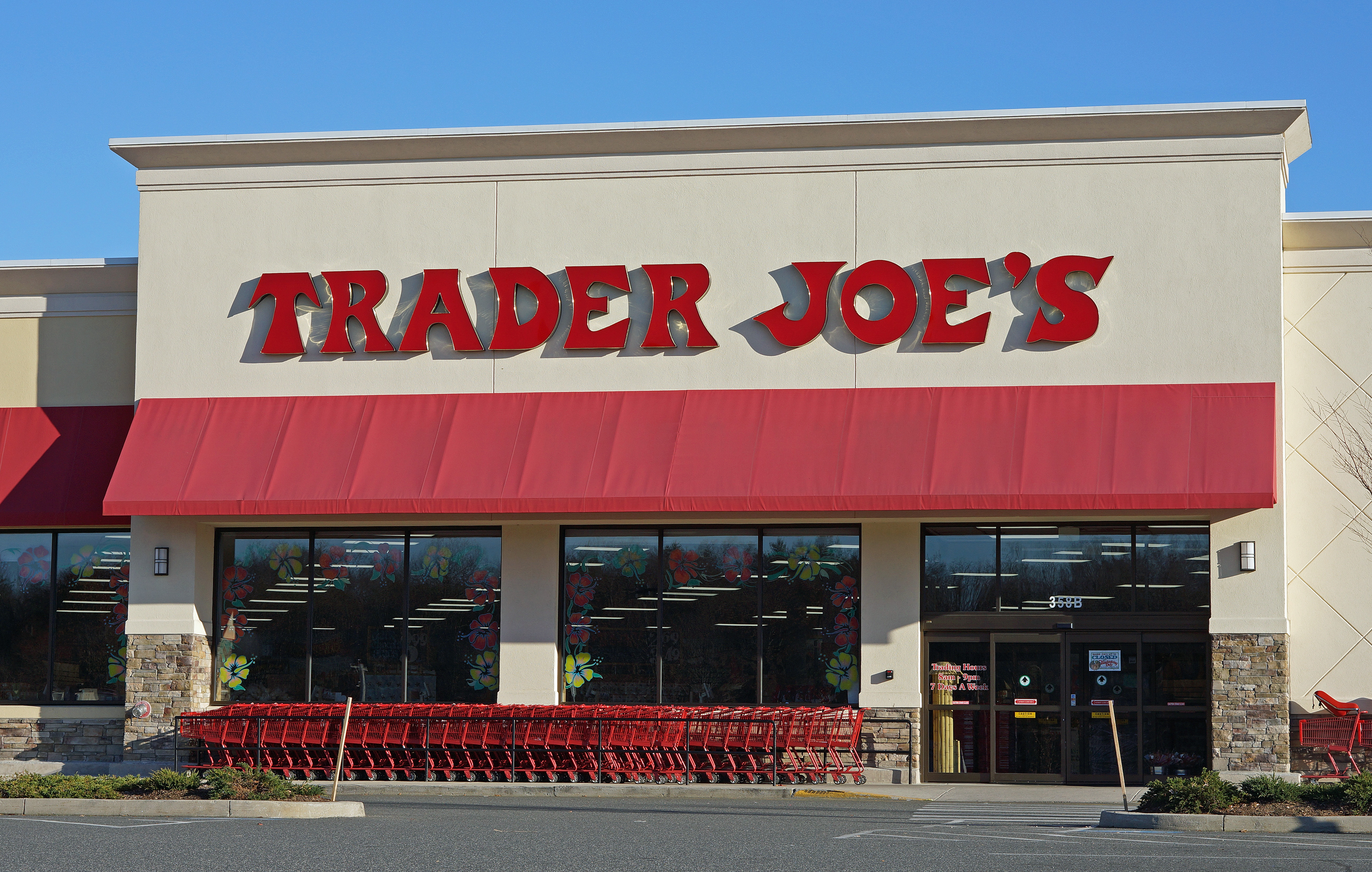 Not OkCupid: Let me be upfront with you all when I say that I don’t believe in OkCupid. BUT for like 10 seconds yesterday, I did admittedly *briefly consider* dipping a toe into this pool of extraordinary gentlemen, only to soon learn that Pizza Hut has a OkCupid profile. Literally, f*ck you, Pizza Hut. Thanks for reminding all of us single girls and boys that we’ll be #foreveralone – your pizza is shit anyways #teamdominos #teamnokids #teamforeveralone. 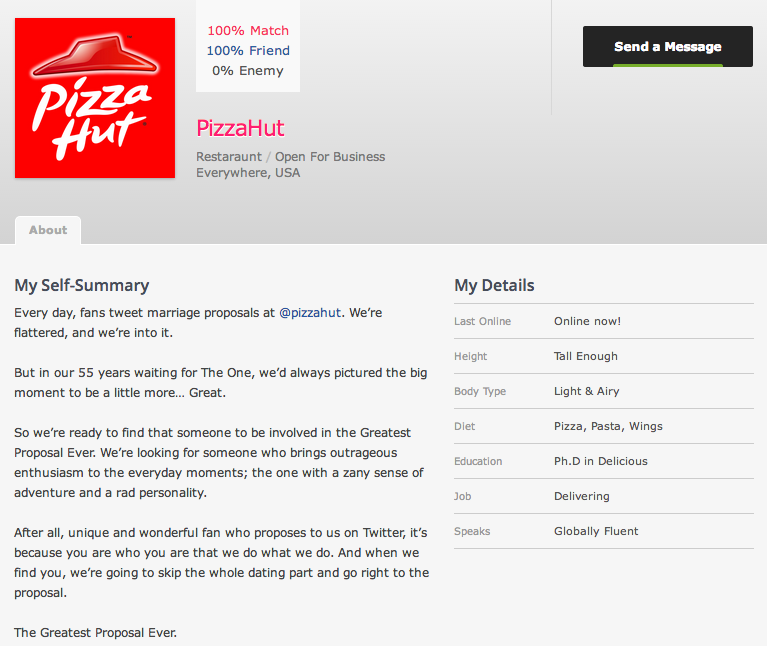 Dance (A$$) Remix ft. Hieronymus Bosch: The Garden of Earthly Delights is a triptych painted around 1500 by Hieronymus Bosch that ~fantastically~ depicts scenes from creation (shoutout Adam & Eve), life, and damnation. The entire painting is pretty crazy, but the damnation panel stands out from the rest, as it includes the image of a man with sheet music tattooed on his butt. Today, tumblr user ChaosControlled123 transcribed the bass music (lol) to give you what she calls “LITERALLY the 600-years-old butt song from hell”. Listen along and join me as I wait for Satan to now descend upon the earth! 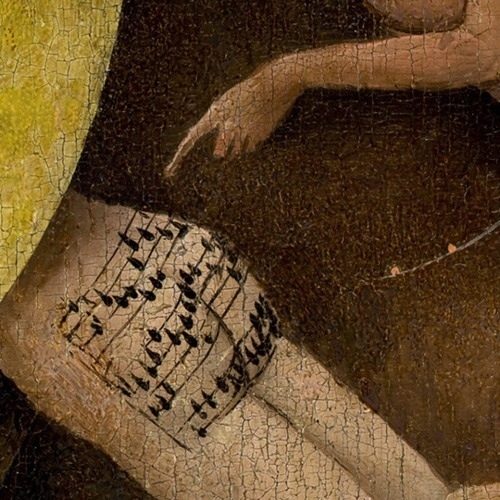 Options, Options: Facebook has added over 50 customizable gender options, which users can now use to identify their gender. The new gender options also allow for the user to choose an appropriate gender pronoun – either him, her, or them – allowing for users who identify as androgynous, bi-gender, intersex, gender fluid, or transsexual to identify themselves outside of the binary of male or female.

Drunk In Love: We all can’t be Beyonce’s (and lord knows no one wants to be Michelle), but if you plan on being ~*DrUnK in L00OOooOooOooVe*~ today, stay safe, stay well, and remember: the key is not to think too hard while twerking on your man (or woman). HAPPY V DAY!!!<3 <3 <3