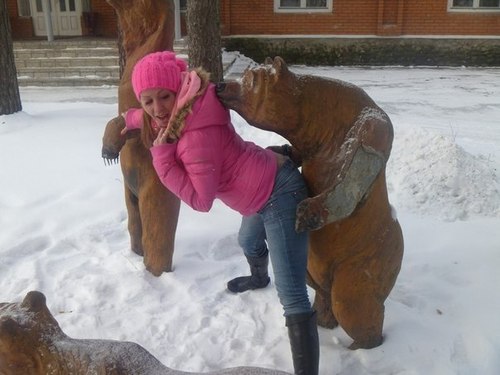 Another year, another snub from Barbara Walters and her ‘list of most fascinating people’. But hey! Good news!! The cast of Duck Dynasty made the cut, and I hear they’re a really fun, nice, non-discriminatory group of guys. So lets all take a second and commend these exceptionally fascinating Americans who contributed to the outstandingly disappointing series of events that transpired this week.

George Zimmerman, the Artist: George Zimmerman, yes that George Zimmerman, is selling an ‘original painting’ of his on eBay. While the majority of public outrage has revolved around the painting’s astronomical bidding price of $100,099.99, detectives of the internet world (the only detectives you can really trust these days) have revealed that the painting is a copy of a Shutterstock image. While some may argue that the use of the stock imagery (like ours) is not protected under any copyright law, Zimmerman is quite adamant in publicizing the ‘original artistry’ of the painting, to which he gives the stock image no credit. Fool us once, shame on us. Fool us twice… 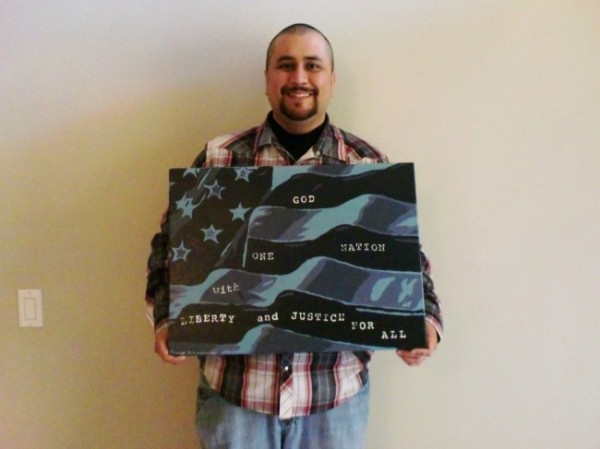 Moms on Snapchat, a 2013 Tragedy: A Missouri mother is facing up to a year in prison for allegedly ‘posing topless’ with her 14-year old daughter in a Snapchat photo. The snap, sent out by her 13-year old daughter was (obviously) immediately screenshot and shared around multiple high schools in the district. The photo eventually caught the eye of local authorities who probably only arrested her in an act of retaliation after they saw that her nipples are covered in the photo. While the details of the case are still being investigated, I am most certain that a strangely similar version of this story will be the basis of a Law & Order: SVU episode in the very near future.

Bloomberg, the Grinch: Last week, the New York Times published ‘Invisible Child’, an incredibly moving 5-part series documenting the hardships encountered by a homeless family in New York. The article, which explicitly calls out the inefficiencies of the Bloomberg administration’s homelessness programs, has received virtually nothing but praise from everyone except The Grinch himself. When asked about his thoughts on the article, Bloomberg served us some food for thought by exclaiming, “That’s just the way God works”. 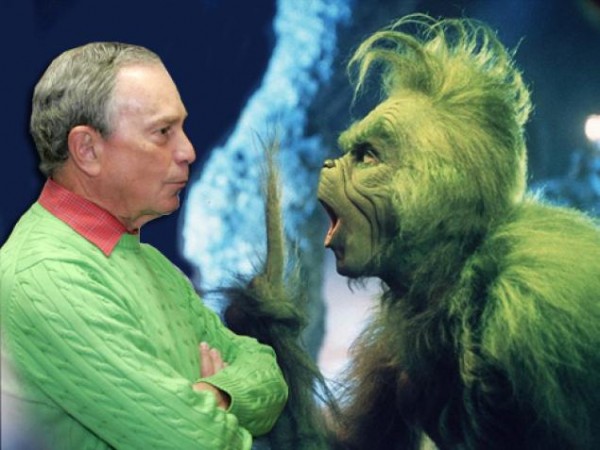 Chobani, the Food of Peasants: Whole Foods announced that as of early 2014, they will no longer sell Chobani yogurt in their stores. Why? Because in Obama’s America, it doesn’t matter if you have a boutique Mediterranean yogurt-bar in SoHo – you’re still not worthy of nourishing the cultured, intelligent, sociopolitically aware citizens of the world to whom Whole Foods exclusively caters to. 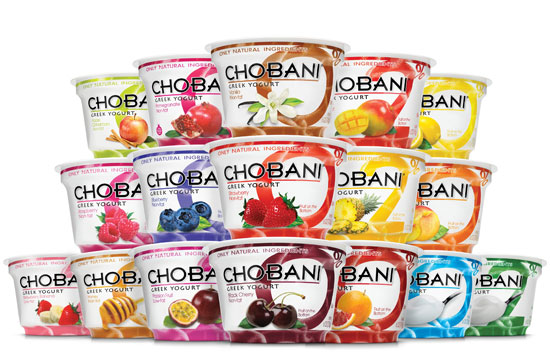 Harvard, a House of Lies: Despite the revelation made earlier this month that Harvard’s grading system is modeled after Oprah’s Car Giveaway (You get an A! You get an A!) the ‘minds of tomorrow’ are going to extreme lengths in order to receive the institutional validation of exceptionalism that is an ‘A’.

One student staged a false bomb threat on campus in an attempt to delay a final exam he wasn’t prepared for – he now faces up to 5 years in prison (which arguably is better than an ‘F’, but let’s not get into that) Another recently admitted student (HE DOESN’T EVEN GO HERE – yet – !!!) posted a craigslist ad in search of someone to go to school for him. The all-expense paid experience also offers a $40,000/year bonus, and an extra $10,000 graduation gift. Unfortunately, the ad has since been taken down, but hopefully it was after the poster got all the contact info from this willing participant. 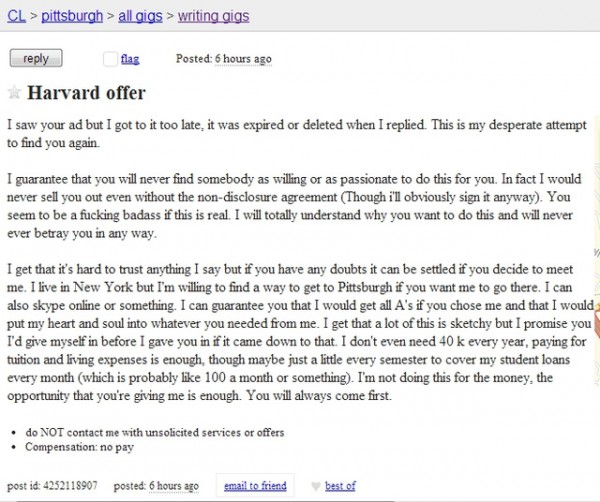