"CENTER JENNY" up@ http://t.co/LcSPjFAK7Y 1of4 movies from the Venice, not yet titled, now titled, "Priority Innfield" Other links on way:)

It’s finally here! CENTER JENNY, one of the four movies shown by Ryan Trecartin at the 55th Venice Biennale, is now online at Vdrome until November 8th. What are you waiting for, Jenny?

CENTER JENNY has the title characters hazing newbies, pining over local (global?) hottie Jimmy West, and making the fatal it-girl mistake of straying too close to the Source of their inspiration. In it, we glimpse into the life of a Jenny who has gone too left-of-center, putting aside the endless pursuit of higher Jenn-lightenment for her own interests. Will she survive the initiation and move to a higher level of Jenny? Put your phone in the circle, pick up your solo cup and find out.
WATCH IT NOW 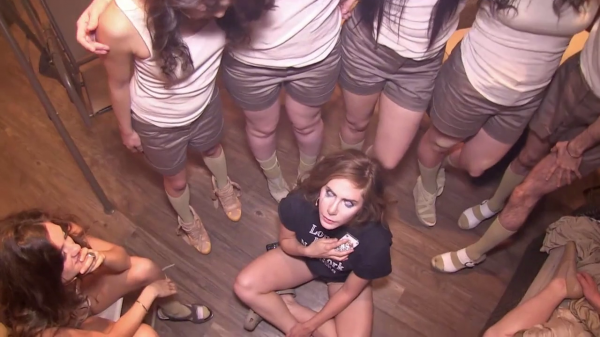 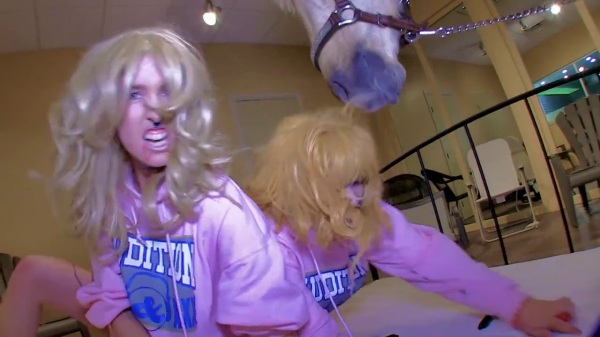 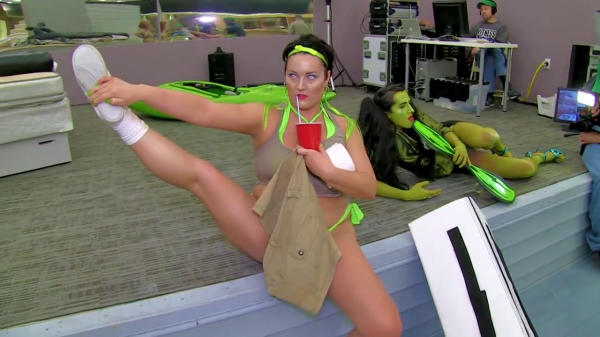 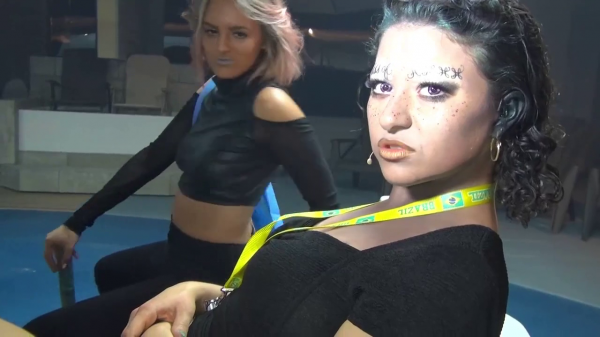 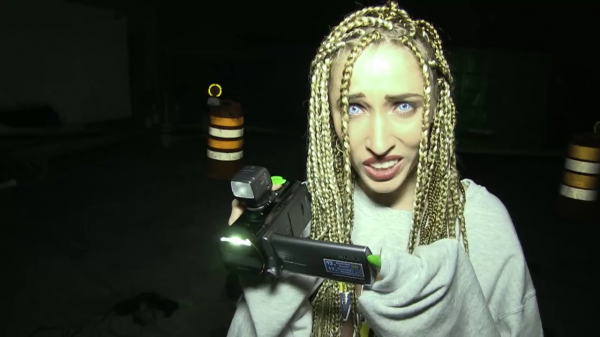