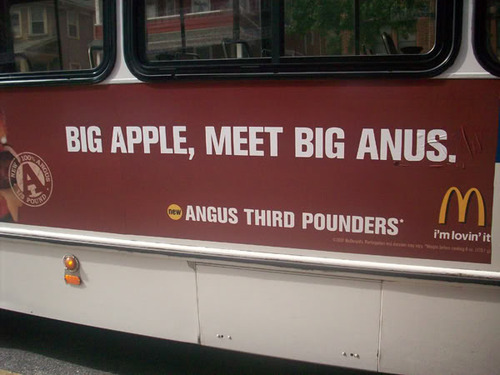 The Graduate: Instead of emailing her class the answers to a homework assignment, a TA at the University of Iowa accidentally sent private, pornographic pictures from a ‘vid chat sext sesh’ with her boyfriend. Obviously, this sucks, but my most pressing question is… who uses Google Hangout?? I still don’t even know how to navigate this new Gmail layout ughhh. 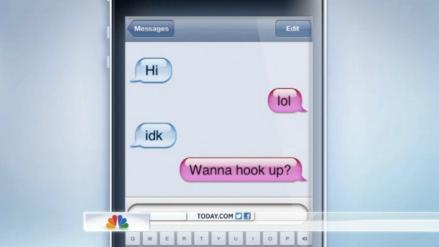 CAKE CAKE CAKE: Nothing merits a ‘you shouldn’t have’ more than a vagina cake. Especially when there’s a baby clawing its way out of said vagina cake. Why do the worst gifts never come with a gift receipt? 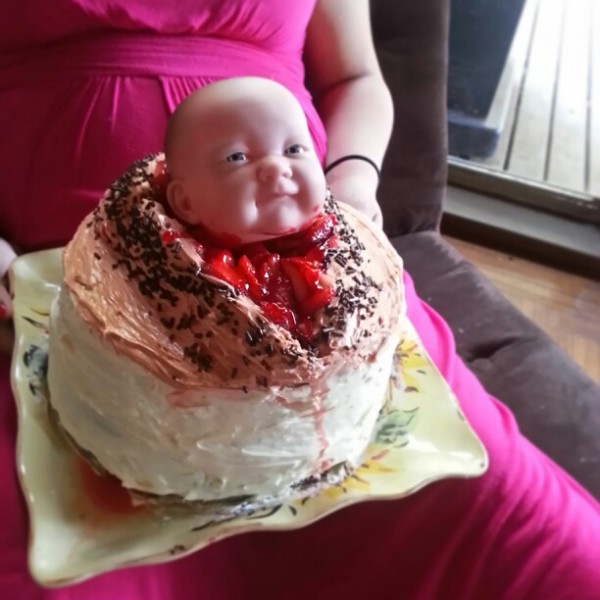 HEAT IT UP: Jumping on the bandwagon of rappers turnt cookbook author (looking at you 2 Chainz), Ja Rule is releasing a cookbook for microwaveable food. Yeah, really! Oh wait, maybe not. No no, he’s not. Well maybe now that he’s #relevant again he’ll finally put out a new song since he HASN’T HAD A HIT SINCE 2003.

2013 Bitch Manifesto: Britney Spears, otherwise known as the second coming of Jo Freeman, shared her thoughts on one of her favorite words in the english language, ‘bitch’. A highlight:

“I don’t call everyone… that word. I just use it as, it’s like in respect to the gays as a term of endearment… It’s like a street slang for everyone, you know, like you get to work, that’s what you do when you get to work and it’s like, cool.”

You know what though? It is, like, cool to do work. I like this new philosophical Britney – like, who better to spearhead a discussion about the evolution of the word ‘bitch’ than the boss bitch Britney herself? Because as much as you may not want to admit it, before ‘Queen B’, there was Miss Britney Jean Spears. So yes, you better work bitch. You work away.

No I Really Mean It This Time: Jil Sander is leaving Jil Sander again because she feels like it.

This Week at Art School: 19 year-old gay art student Clayton Pettet is set to lose his virginity in front of a select audience at a London gallery space this January. His project, titled “Art School Stole My Virginity”, has already stimulated much discussion on the topic of virginity among critics and fans alike – all except his parents, who apparently are still out of the know. 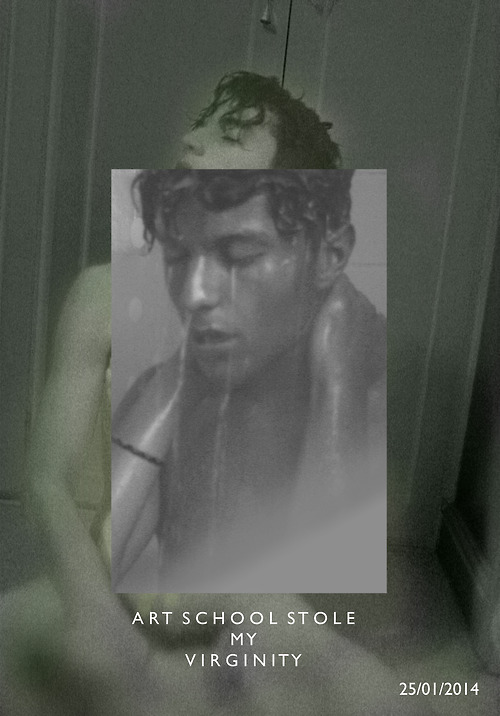 Bloody Murder: There’s something about the post-dentist visit youtube video that always has me coming back. Maybe it’s because I see them as a tiny window into one’s true psyche, but most probably because they’re fucking hilarious. So, sit back and enjoy this video of a teenage girl distraught after ‘murdering her wisdom teeth’.

#FF: We’re as intrigued by Billy Rennekamp‘s Instagram portraits of his unnamed competitors at the World Othello Championships in Stockholm right now, as we are confused as to what this game even is – and that’s why we love them.

r3@diNg is for l0serzs: Buzzfeed Articles Without the Gifs proves that the only form of effective and popular journalism these days is by sounding like a 16 year old girl – because, like, who has time to like read anymore LOL LOL LOL. 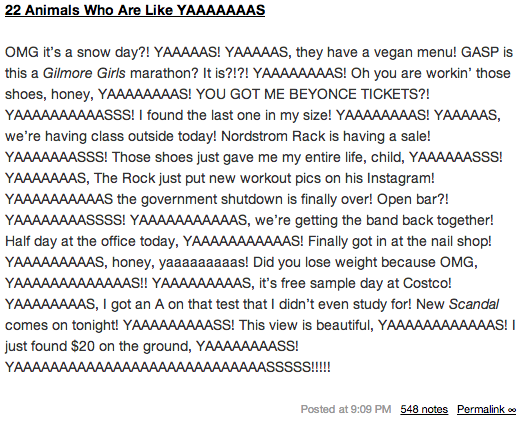 The future generation is doomed. 100%.