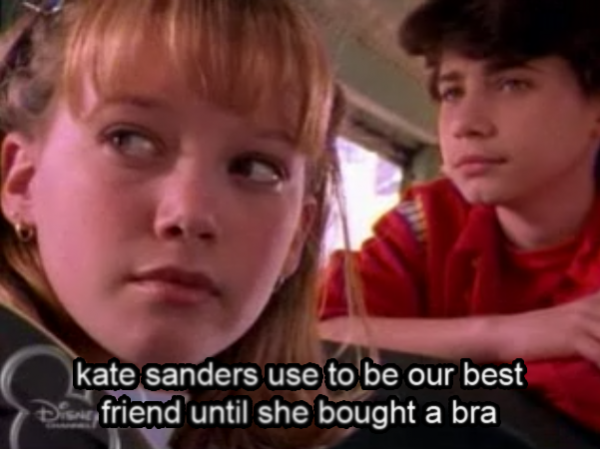 Moop GOOP: Vanity Fair is DETERMINED to ruin Gwyneth Paltrow. The magazine is running an exposé on our favorite GOOP mama that is rumored to expose a number of affairs the actress/singer/foodie/mother of Apple and Moses has had while married to Coldplay’s Chris Martin. While this classic he-said-she-said couldn’t be more high school,  all I can say is keep ya head up girl. In the words of 50 cent, “and if they hate then let them hate, and watch the money pile up”.

ur just SO WRONG: Emily Yoffe, aka ‘Dear Prudence’ thinks that cases of sexual assault are rising on college campuses because women are too busy getting drunk. No one agrees with her. This is why you never trust anyone who chooses to refer to theirself as ‘Prudence’. 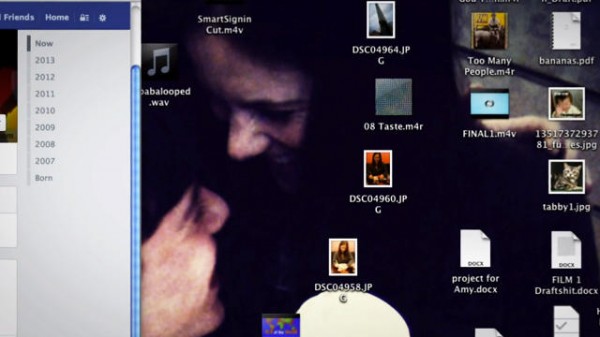 #DrownYourTown: Ever wondered what LA would look like under 80 meters of water? Using Google Earth, Andrew David Thaler created visual scenarios demonstrating the impact of rising sea levels on land masses. But things really got fun when Thaler (@SFriedScientist) opened things up to the public and started taking requests to recreate specific scenarios in their hometowns. It’s like SimCity, but better. And real. And totally fulfilling my weird doomsday obsession. 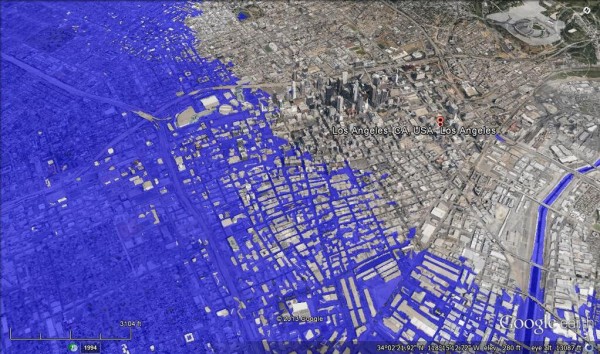 Video Game of the Week: Speaking of video games, I introduce you to Donna Summer’s Disco Sausage Quiz. Truly, this is more than just a dumb game that you can play in your free time –  it’s educational too especially for teether ! Did you know there’s no word for sausage in chinese?! Didn’t think so. But I guess if this doesn’t do it for you, there’s always ssega – nostalgia abound. Happy gaming!