American Intrigue introduced a thought-inducing PDF of the arts for the smartphone. Edited by Adam Humphreys, the literary journal radiates around contribution from poets, film makers, artists and anon twitter accounts. 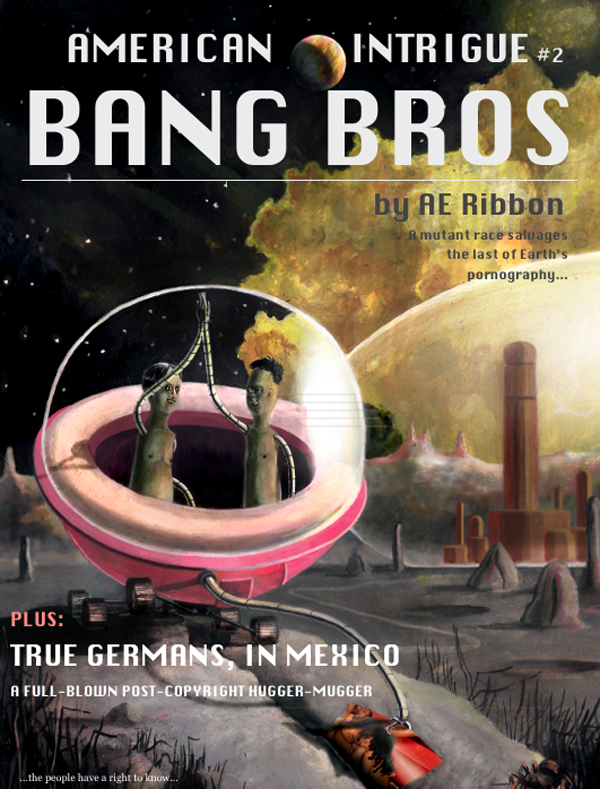 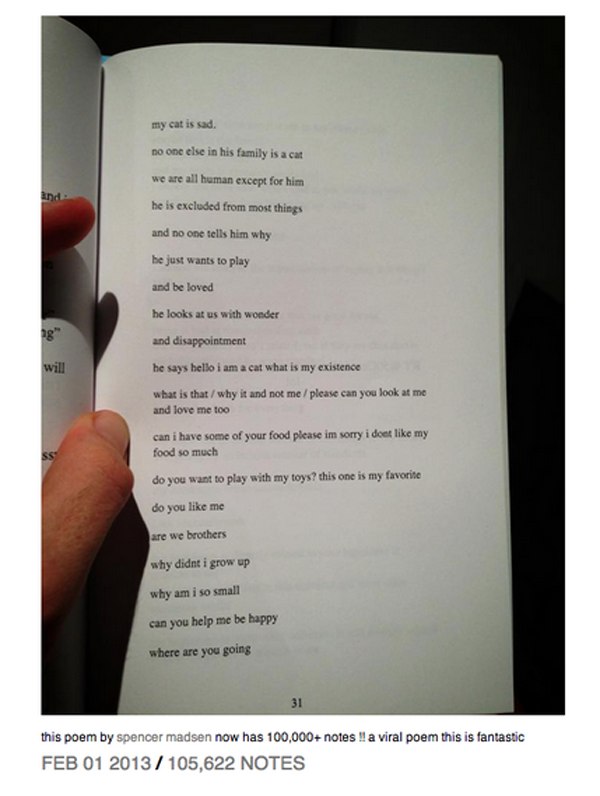 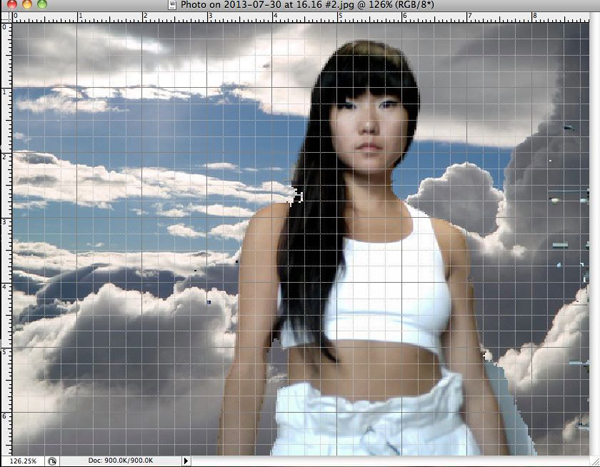 The American Intrigue #2 launch will be happening tomorrow, with readings by AE Ribbon and Johannes Thumfart, with special host Jamie Sterns:

The second issue of American Intrigue is available to download in PDF to your smartphone now HERE.