There’s a painting of Whitney in the Whitney, and you should probably see it. Jana Euler and Stewart Uoo made their first US museum debut with Outside Inside Sensibility, and it’s a strong showing. Uoo’s cyberjunk mannequins are all posed, and they’re ready for a night out, prepared with USB chargers and hair extensions that would make Whitney herself jealous. Speaking of which, what’s up with Jana Euler’s painting of Whitney Houston singing over the Whitney building, located in the Whitney? I’m not really sure, but I get the feeling that this is exactly what contemporary painting needs for a relevancy reboot. 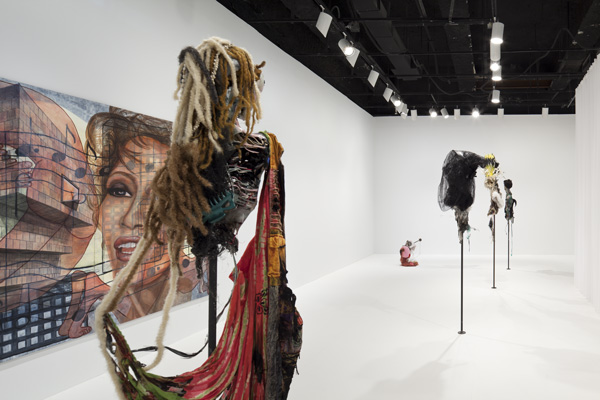 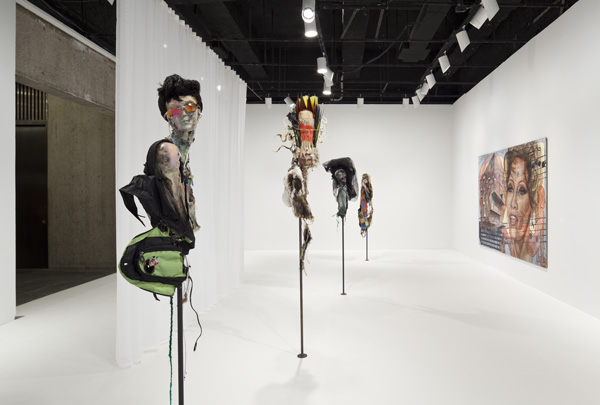 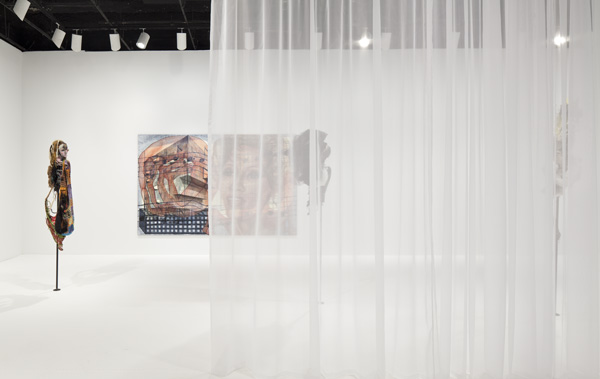 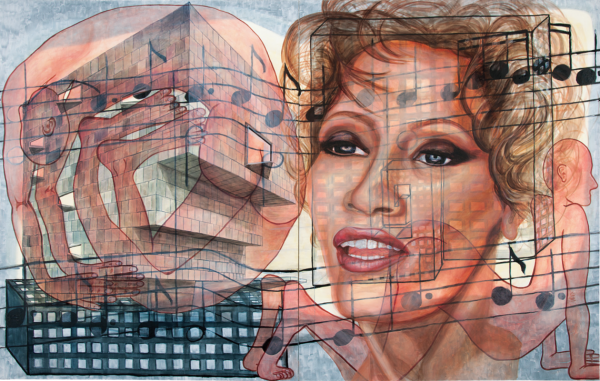 See it at the Whitney until August 11th.