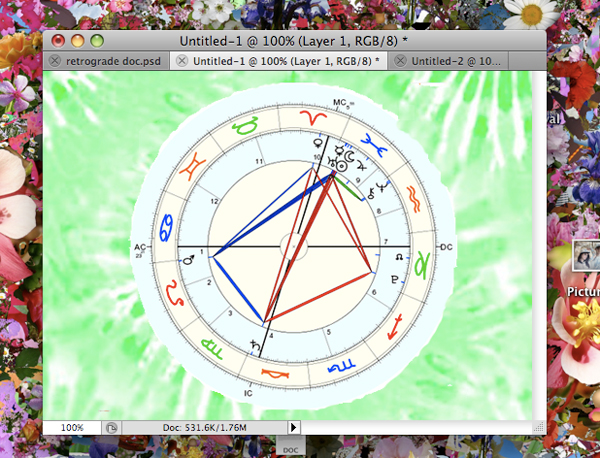 Two years ago today at 1:45 PM Dis Magazine shared it’s first content with the online universe. In the preceding two years, Dis has made thousands of uploads in to the collective subconscious, expanding the minds of a generation through collaborative projects on and off line. With a Sun in Pisces placed prominently in the 9th House of the Zodiac, Dis is an organization of indivduals brought together by a common interest in exploring the creative boundaries of reality and sharing information with the intention of expanding consciousness on a global scale.

Blessed with the harmonious placement of Venus, Jupiter, and the Moon in conjunction with the Sun, Dis is an organization that is naturally drawn towards art and fashion. With Uranus joining the mix, Dis holds the potential to bring about revolutionary change in the realm of aesthetics and culture. Even better, all of the personal planets in Dis’s chart trine Mars, the planet of action, placed perfectly in Leo. That’s like mixing “creative juices” with a 5 hour energy, think of the possibilities! Despite these remarkable positive aspects, Dis faces challenges with a powerful square between the Moon, Pluto, and Saturn, with a direct opposition between Saturn and the Moon, which lends a tone of seriousness to the entire chart.