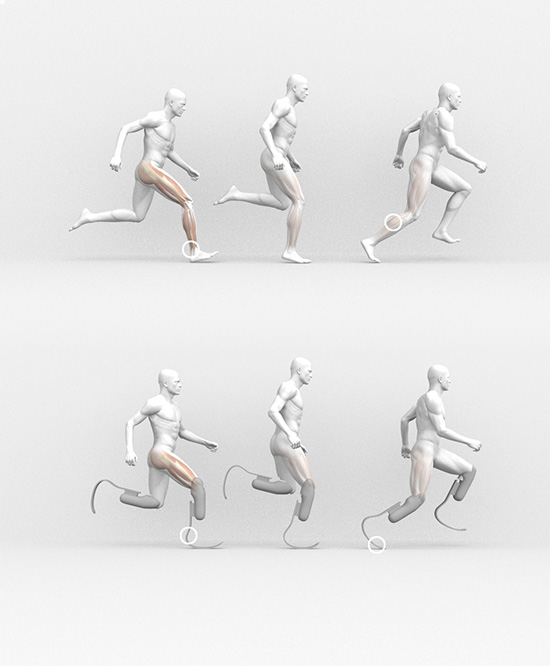 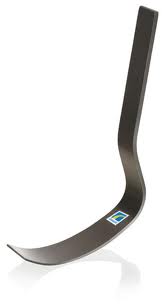 Trias Prosthetic Foot is composed of carbon fiber and titanium and creates a dynamic response that mimicked the human walking cycle. 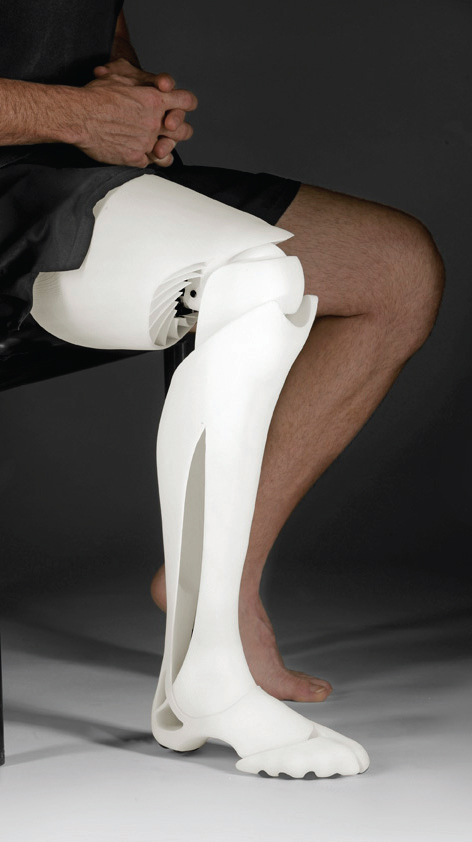 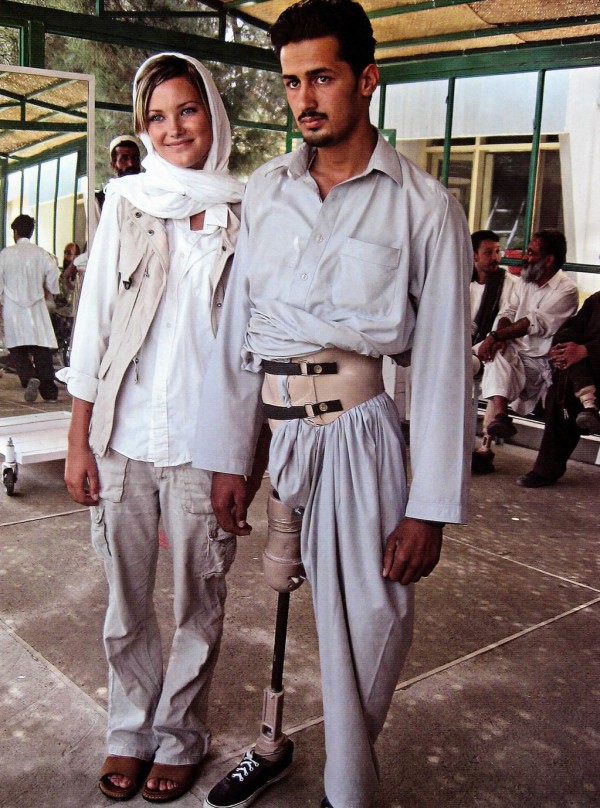 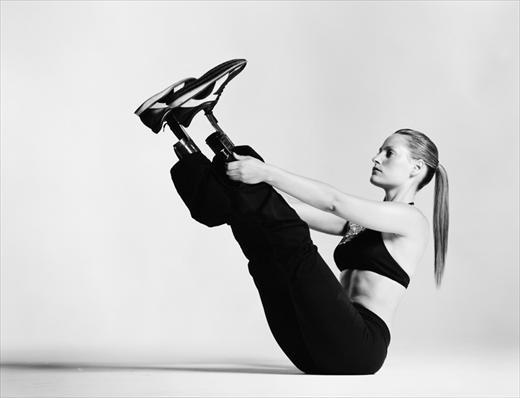 I recently stumbled upon a video on athlete Aimee Mullins and her 12 pairs of prosthetic legs while researching amputee athletes. In her video she describes a scene where she walks into a party and a friend she’s known for a long time says to her “Aimee, you’re so… tall! That’s not fair that you can just change your height as you want it.”

Aimee explains how she then knew that the conversation with society had changed profoundly in the last decade. It is no longer a conversation about overcoming deficiency. it’s a conversation about augmentation. A prosthetic limb doesn’t represent the need to replace loss anymore. It can stand as a symbol that the wearer has the power to create whatever it is that they want to create in that space. People who were once considered disabled can now become the architects of their own identities and continue to change those identities by designing their bodies from a place of empowerment by combining cutting edge technology, bionics, robotics with age old poetry we are moving closer to understanding our collective humanity. 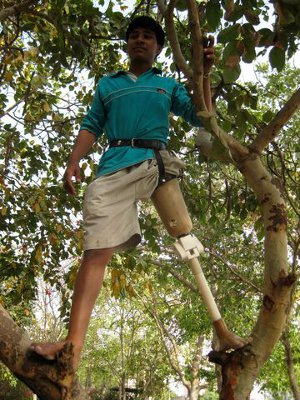 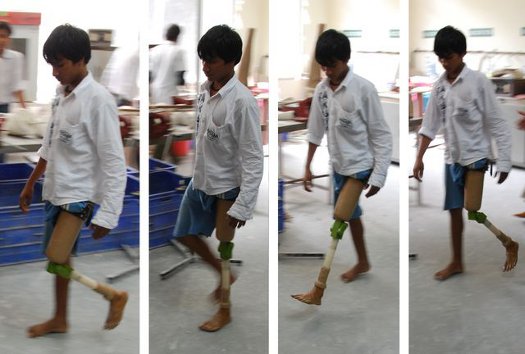 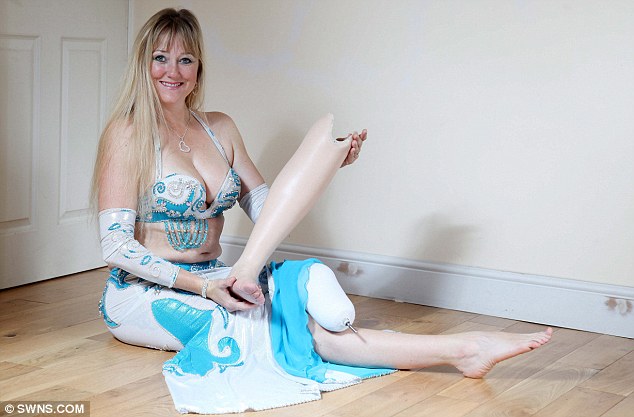 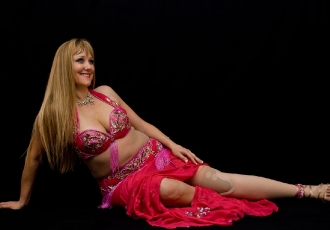 Using high technology prosthetic limbs has also raised questions in the athletic world. Could an amputee athlete compete with body-able athletes? Where should limits be placed on technology to balance fair play with the right to compete? Are they “too-abled”? 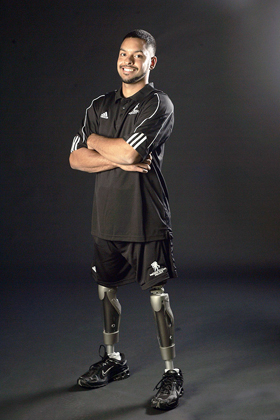 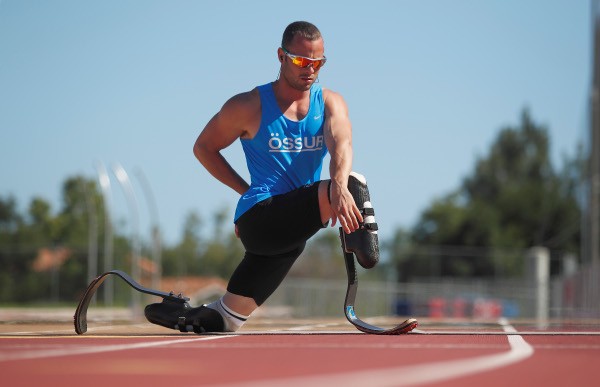 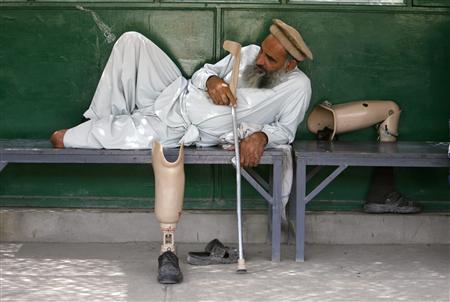 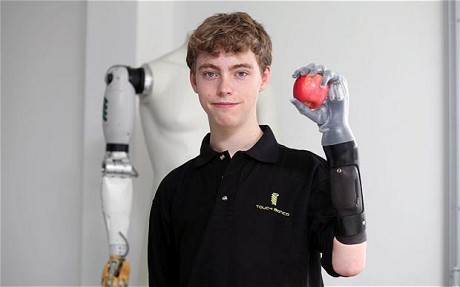 Matthew James, who has received a bionic hand paid for by the Mercedes Formula 1 team.