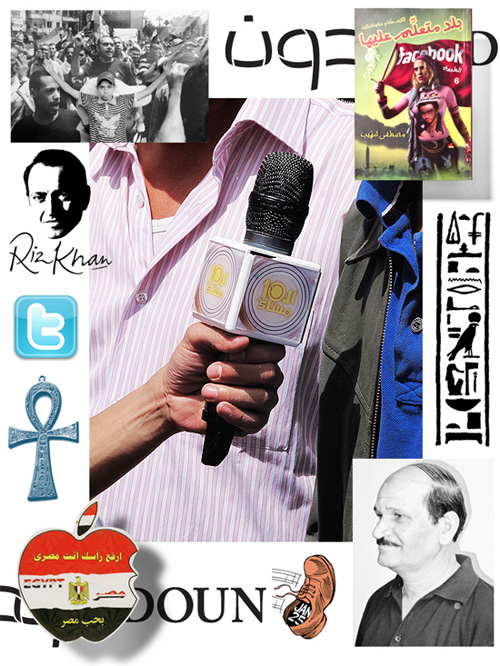 The twenty-fifth issue of Bidoun responds to the Egyptian revolution that began on the 25th of January. In April and May, a group of Bidoun editors went to Cairo in order to better understand what happened, and what did not happen, during the eighteen days of revolt and since…. Bidoun 25 is the result – the product of over fifty unique interviews in Arabic and English, along with roundtable discussions, political party platforms, TV transcriptions, overheard dialogue, dreams, tweets, and email forwards. The result is a composite portrait, at once disjointed and revealing, partial but not trivial.

The launch of Bidoun #25 at Artists Space will bring together friends from the Bidounisphere to reveal, perform, show and tell some of the things discovered in Cairo. 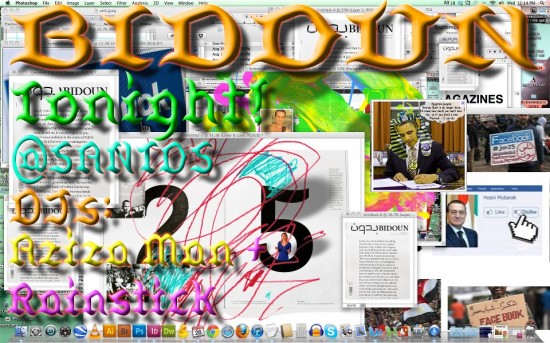