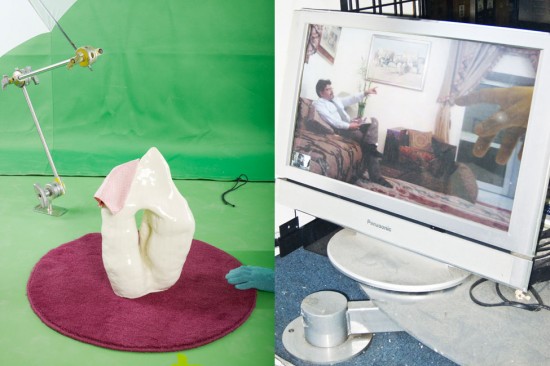 Announcing the Launch of the Online Archive of Art Director Babak Radboy.

Babak Radboy has been the creative director of the Bidoun Magazine and Bidoun Projects, an award winning collective devoted to art, culture and change in the Middle East. While at Bidoun he has had time to produce only one commercial work: the music video “POWER” for Kanye West, for which he was nominated last weekend for an MTV Video Music Award for best art-direction.

During the last five years Bidoun has quietly and consistently been breaking new ground in the world of editorial design becoming one of the most avant-garde magazines in print — blurring the traditional boundaries between design, content and process; journalism, art and politics. It’s offspring, the Bidoun Library, a peripatetic, conceptual collection of printed matter, is currently installed at the Serpentine Gallery in London and attended by two forthcoming books of textual collage entitled ‘Remainder, 1 & 2’ coming soon from Koenig Books. 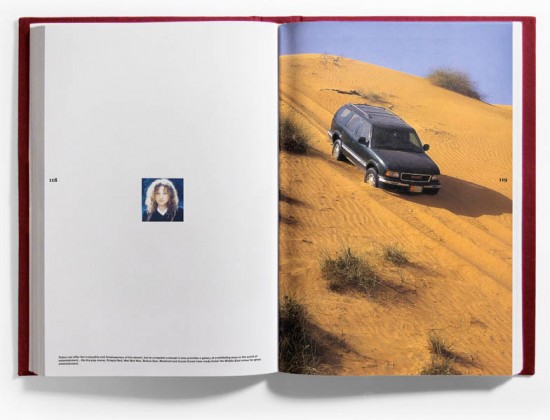