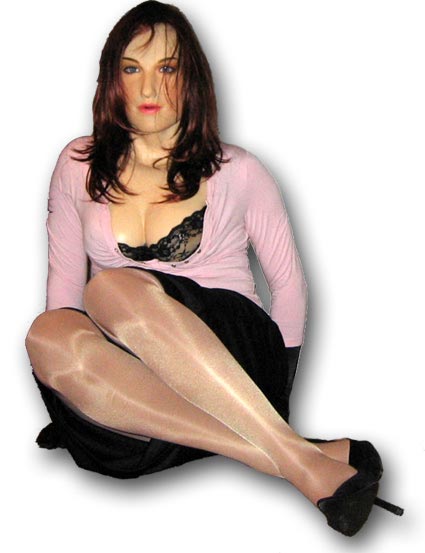 This past Sunday, I teamed up with artist Grant Singer for a new weekly party in NYC, called Synthia. It was a real creep show and we’re hoping to duplicate the surreal headtrip again when we officially launch the party on Monday, April 12th at Su Casa on 6th Avenue @ 8th Street (with parties to follow every Monday thereafter). Named in honor of the first 100% man-made synthetic organisms currently in development by the Canadian BioEthics group ETC–which will purportedly be ejaculated into the sky in a jetstream like invisible fairies, to dutifully patch up the holes in the ozone layer–we found inspiration for our flyers from my favorite YouTube star, RinaKatase, and her posse of radical bitch friends at maskon.com. Some of my favorite looks so far and a video from Rina are after the jump. 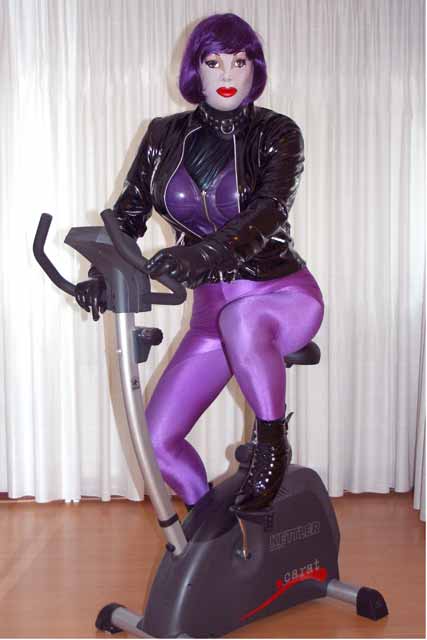 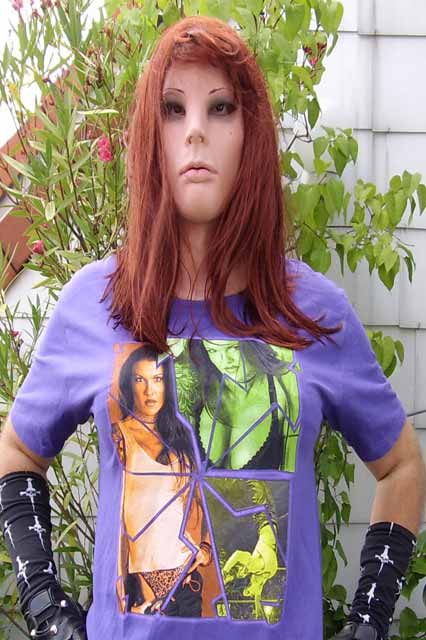 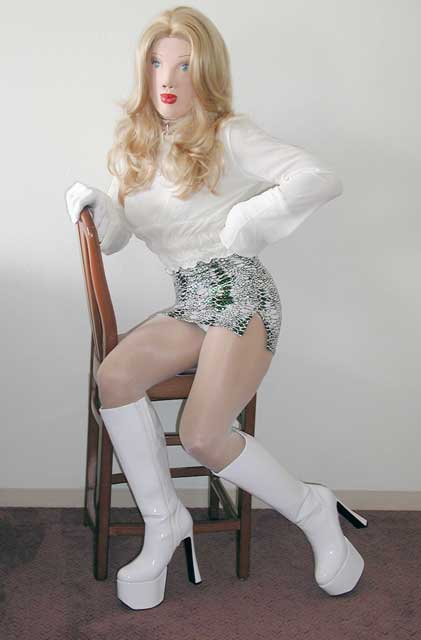 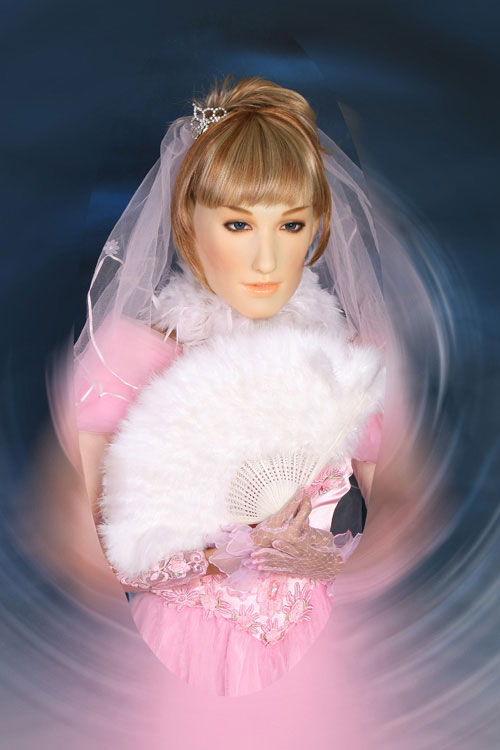 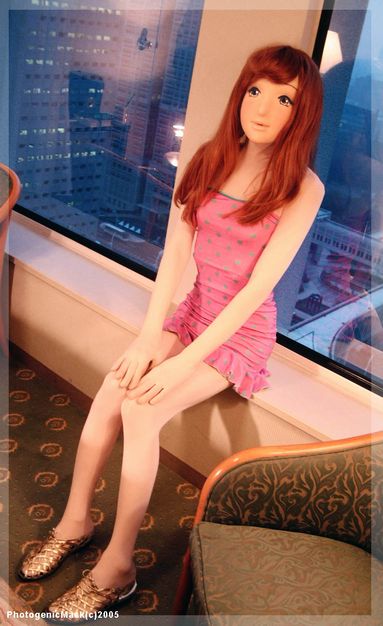