Ramona performs original “Come Out and Play” at TED 2001 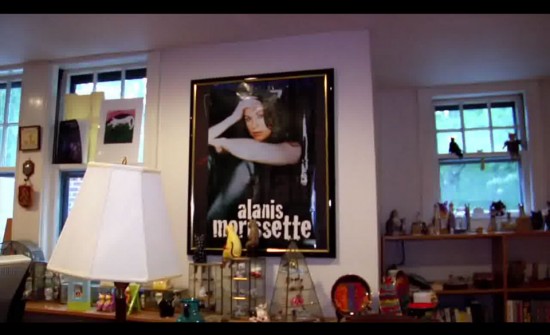 Some pertinent facts about Ramona