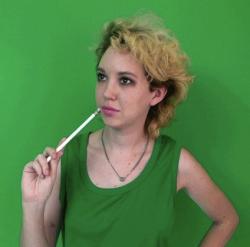 A: André Martinet writes, in his essay, “Structure and language,” that structure is “not a matter of the building itself or the materials of which it is composed, from foundation to roof timbers, from facade ornamentation to the refinements of interior installations. Neither is it even a matter of certain of those materials considered more essential: supporting walls and roofing trusses in old-fashioned edifices, concrete or steel skeleton in modern buildings. It is a question of the way in which these materials are combined to obtain an object created for specific purposes and capable of satisfying well-defined functions.”

In Jacques Lacan’s famous “The insistence of the letter in the unconscious,” he states:

“As our title suggests, beyond what we call ‘the word,’ what the psychoanalytic experience discovers in the unconscious is the whole structure of language. Thus from the outset we have alerted informed minds to the extent to which the notion that the unconscious is merely the seat of the instincts will have to be rethought.”

And how are we to re-think? How are we to look around ourselves, discover a structure, and, in a similar mode of discovering, uninvent this building which confines and houses us? You have thought about this one before, but you have not re-thought it. But we have gotten nowhere. Let’s talk about you.

One way to think about this problem is to imagine that every structure (We have tried and failed to define this word) is a group of Russian nesting dolls, each one representing those which it houses. Try to imagine you are in a cell, and that the cell is in a prison, which is barricaded by tall fences topped with barbed wire, and beyond the fences are a series of traps that act as more walls: motion-sensing alarms, search lights, dogs, guards in watch towers, etc. But which of these parts is the main obstacle in the way of your escape? The bars in front of you? The gang in the yard that intimidates other inmates into contributing to yet another interiorized reorganizing of cultural structure? The letters you receive from home, which, you fear, seem tinged more heavily with disappointment than with longing?

But we are getting back to basics again. I think the answer depends on if the basement has wall-to-wall carpet.

Q: I have never had a boyfriend. All my friends have, and I don’t know what I’m doing wrong. Lena, 16

A: The best examples of relationships are tumultuous and sometimes estranged. A long-distance letter-writing courtship has many benefits, including how easily dismissed (or how unrecognizable) physical flaws are. Your first crushes will be crystallized in your memory, and they may as well be airbrushed on the internet. I used to find “friends” in chat rooms, but for you the possibilities are more tangible than a tag. Muse over this line from Virginia Woolf’s To the Lighthouse:

“How often then did it all work out, all this? How did one judge people, think of them? How did one add up this and that and conclude that it was liking one felt, or disliking? And to those words, what meaning attached, after all?”

You have already been involved if you have connected—plugged out, jacked in, centered around, blazed for hours—in a way that gives you an organic surge of simultaneous trust and mistrust. Love and interest is only found in that which cannot endure. You are dating someone now, and it will not last, and eventually, you will only have the photographs, which will look dated because of their low-resolutions, to remind you, and the memory will persist as you write to it.

Find a picture that you find nothing wrong with and scrub it with your eyes in order to achieve connectedness. Meditate on this image and send messages asking for similar ones. Send avatars to the person and ask them to love you. After all, the only way to be part of a lasting “relationship” is to recreate the meaning of the word.

Ask Natasha anything at asknatasha@dismagazine.com 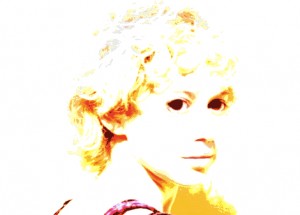 Ask Natasha… She Practically Lived Through Everything

Q:Why do all of my friends want to be famous? Adam, 26 A: You probably think I’m going to say something about fame being the best possible thing. You probably want me to tell you that fame is the bread and butter of the internet, that the world spins because it is counting one and another and another fifteen minutes, that anyone who ignores this basic instinct to gain as much attention as possible is… [read more »]

Behind, Beneath, and Between: Tracing the Thong

I can still remember being confused by the thong when seeing it in stores. Once, in Victoria’s Secret, as a teen, I asked a clerk how one should wear an example of the strand- of-pearls thong. “You just, put it on,” she said. There was something too real about the way those pearls would have to expand the crevices about which I was conditioned to try to forget. The thong brings up anxiety. Like all… [read more »]

Ask Natasha… She Practically Lived Through Everything

Q: Is there such a thing as “nice” flip-flops? I’ve seen people wearing them to restaurants and it seems just one step removed from the double-wide? Vicente A:The closer you are to the ground, the faster the earth rotates. The tale of the princess Rapunzel was originally intended to be an allegory for enlightenment. Instead of reaching higher, she had to grow her hair long enough to gain access to the bottom of her tower.… [read more »] 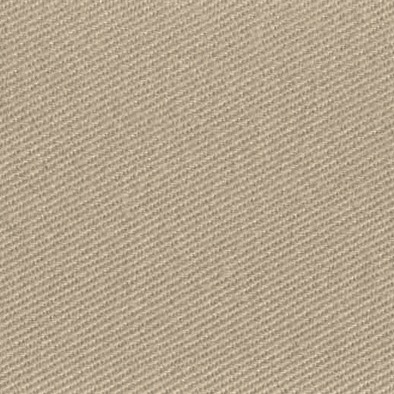 There is nothing like a tourist city in a central European country in a summer month for a reDIScovery of khaki. My latest thoughts on this summer’s wackiest color-scheme: 1. We think of khaki as safe because we think of Target. But what is safe about Target (in this economy)? 2. Khaki is the color, soft rubber is the feel, and Christian Audigier champagne is the drink. Think about anti-fame, air conditioning, and skipping class… [read more »]